LVMH luxury group launched the LVMH Young Fashion Designer Prize. Each year, the prize will celebrate a young designer recognized for his or her exceptional talent. LVMH will also recognize three recent fashion school graduates, offering them an opportunity to join the design team at an LVMH brand for one year.

For the LVMH Prize, the Group has asked eight creative directors from its Fashion Houses to select the most promising young fashion designer each year.

“The LVMH Prize has been created to support promising young fashion designers. This philanthropic initiative resonates powerfully with the core values of our Group. Our designers will recognize the talents of tomorrow, who will receive awards and support in developing their brand. Our goal is clearly to energize the vitality and creativity of the fashion world on a global scale. As a leader in our industry, we have a responsibility to discover young talents and to help them flourish,” explained Delphine Arnault.

The designers will be joined by Delphine Arnault, Jean-Paul Claverie (advisor to Bernard Arnault and head of corporate philanthropy for LVMH) and Pierre-Yves Roussel (Chairman and CEO of the LVMH Fashion Group).

The winner will receive a grant of 300,000 euros, as well as personalized assistance from a special LVMH team in developing their company for a period of twelve months. This support will include all crucial areas of expertise that are critical to successfully building a nascent fashion brand – including advisement on intellectual property, sourcing, production and distribution, image and advertising, marketing, etc.

The LVMH Prize is open to designers under 40 years old who have presented and sold at least two women’s or men’s ready-to-wear collections. 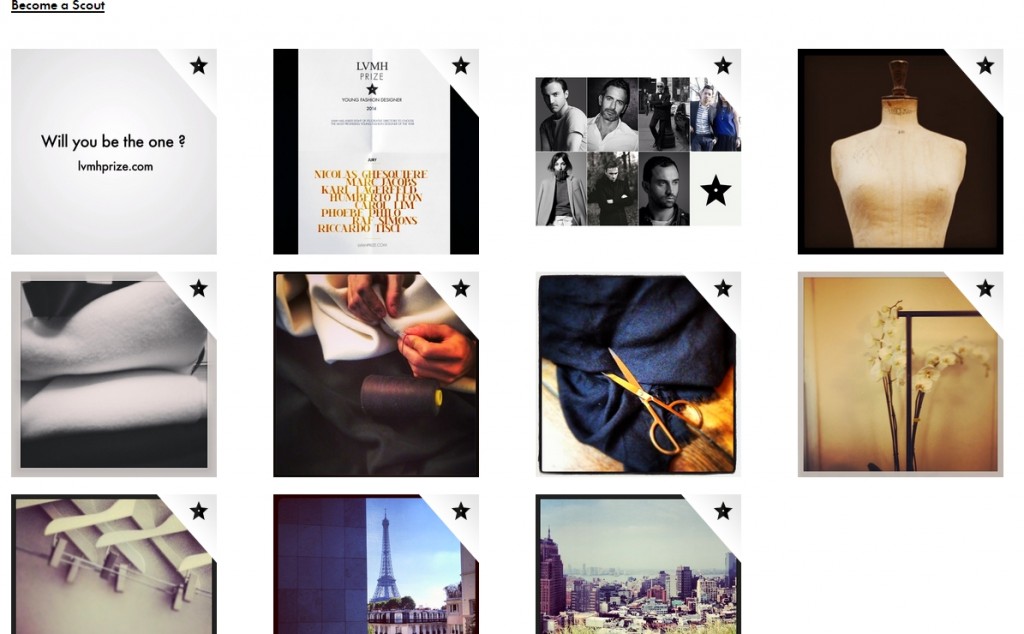