Although conventional wisdom suggests we’ll be heading to Brazil, Russia, India and China (the BRIC countries) more and more — the hottest vacation destinations in the coming years could be the ‘SLIMMA’ bloc, according to a new report.

At this week’s , currently underway in London, the annual Industry Report has suggested that after BRIC, it’s the five emerging SLIMMA nations that are set to dominate travel and tourism in the near future.

The countries — Sri Lanka, Indonesia, Malaysia, Mexico and Argentina — were identified as among the world’s fastest-growing travel hotspots by over 1,000 industry insiders such as travel agents and senior travel buyers.

Sri Lanka, at the top of the list, was cited for its re-emergence after decades of civil war, with the report highlighting its intensive infrastructure investment and the beauty of its attractions. 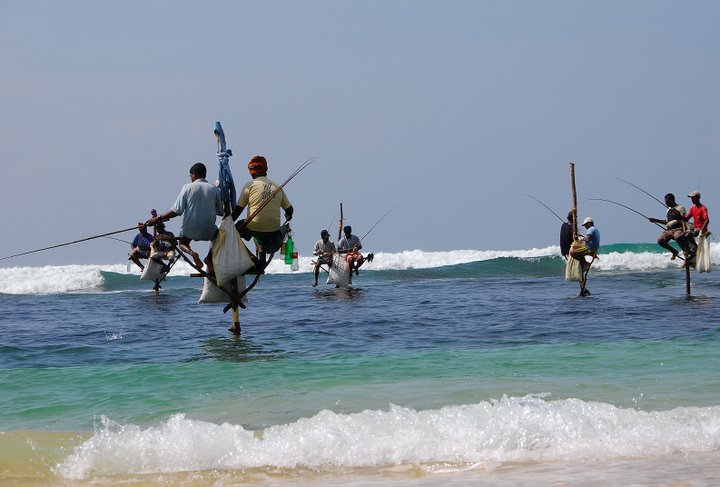 Indonesia won a place on the list thanks to its outstanding diversity, while Malaysia was praised for being an “Asian country with more freedom than others,” and a rapidly-developing tourism industry.

Mexico was highlighted for its improved infrastructure for tourism and low taxation, while Argentina made the list thanks to its cost-effectiveness for travelers.