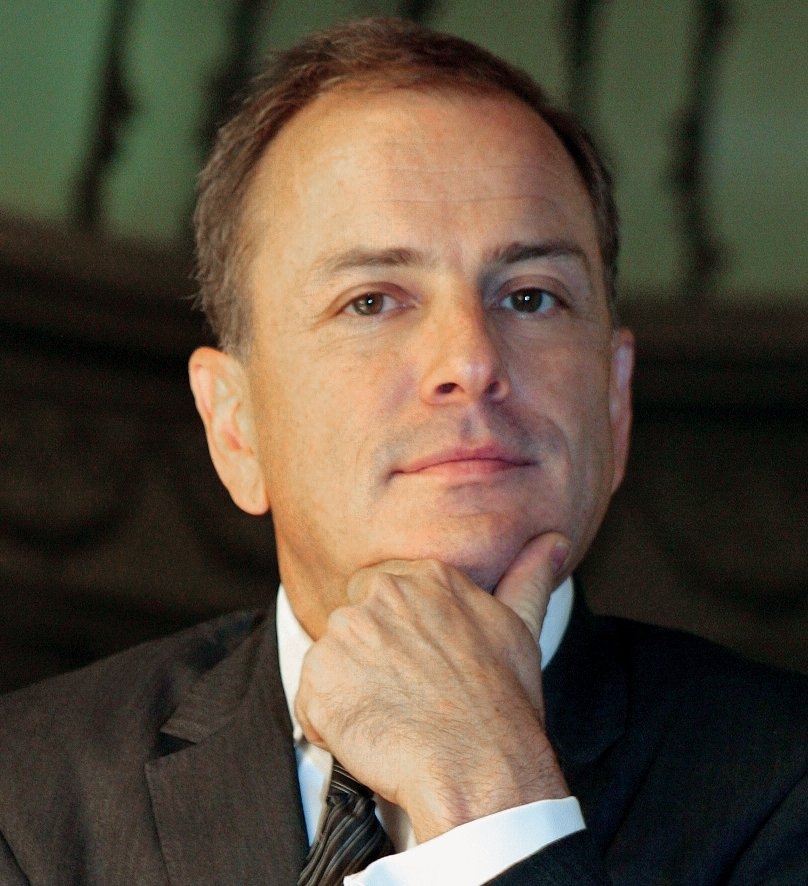 After the sudden departure of Jordi Constans, LVMH announced the appointment of Michael Burke as Chairman and CEO of Louis Vuitton. He joins the Executive Committee of the LVMH Group.

Michael Burke joined the LVMH Group in 1986. From 1986 to 1993 he was CEO of Christian Dior USA after taking charge of Louis Vuitton North America. In 1997, Michael Burke moved to Paris to become Deputy CEO of Christian Dior Couture (worldwide). Following the acquisition of Fendi by LVMH in 2003, he was appointed CEO, transforming the brand into the success that it is today. Since February 2012, he has been CEO of Bulgari.

“I have worked with Michael Burke for many years. He has enormous experience in our business and knows Louis Vuitton well,” said Bernard Arnault, Chairman and CEO of LVMH. He is a seasoned leader with a well-rounded profile, pragmatic, multi-cultural and modern. He has excellent skills in motivating his teams. I am convinced that he is the right leader for Louis Vuitton’s future; he will build on the initiatives launched by Jordi Constans, bringing the vision and drive to continue advancing Louis Vuitton’s leadership position in luxury.”

Earlier LVMH announced that Jordi Constans’ departure is “due to the discovery of a significant health issue which requires that Mr Constans focus on this priority”.

“During his time with Louis Vuitton Jordi Constans has shown remarkable leadership which has earned him the respect of the entire team. He understood perfectly the opportunities for this iconic brand. On behalf of the entire group I wish Jordi a full recovery,” commented Bernard Arnault.