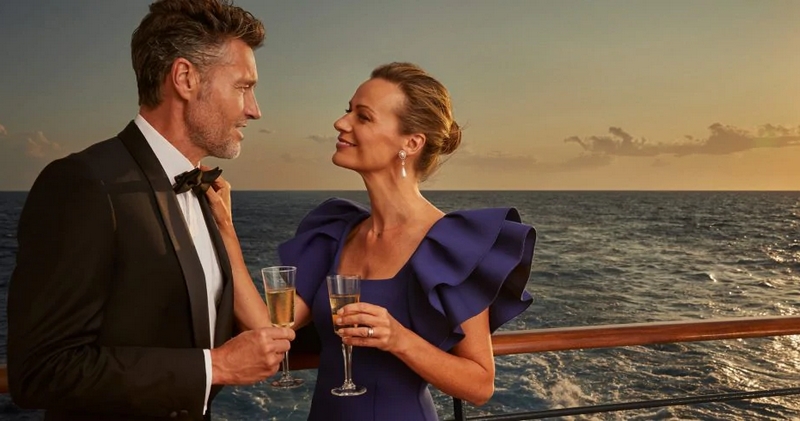 According to cruisecritic.com, most cruise lines voluntarily paused sailings for the meantime after being faced with port closures; a lack of suitable infrastructure, including flights; and increased travel restrictions that change on a country-by-country basis. CLIA, the Cruise Lines International Association that represents most cruise lines, issued a further voluntary suspension in operations through October 31.

Adding to voluntary suspensions, the U.S. Centers for Disease Control and Prevention (CDC) updated its No Sail Order on July 16 or all cruise ships over 250 passengers and crew that operate in U.S. waters. The order is expected to remain in place until COVID-19 is no longer a public health emergency, or until September 30, 2020. 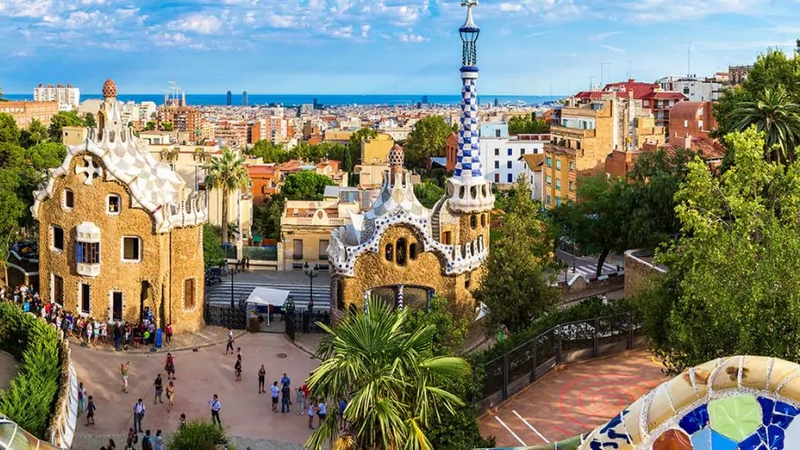 The new cruise program will start in Southampton on April 27th and end on December 19th, 2021 in Melbourne, Australia.

The iconic ship will chart three to 14-night voyages around Europe before making her way through Asia to Australia toend the season.

Cunard president, Simon Palethorpe, said, “We are thrilled to announce such a broad new program for Queen Elizabeth, with sailings from Southampton and, later in 2021, from Barcelona.Guests wanting to explore Europe can experience captivating journeys from a scenic voyage exploring the British coast to sailings visiting Norway to Iberia.”

For the first time since 2014, Queen Elizabeth cruise ship will also be sailing a series of fly-cruises in the Mediterranean, departing from Barcelona, and featuring calls including the French Riviera, the west coast of Italy, and the islands of Majorca and Corsica.

Queen Elizabeth luxury cruise ship will finish her season with a transit through the Suez Canal, crossing the Indian Ocean to Singapore, before venturing to Australia.

Cunard’s new 2021 itineraries on Queen Elizabeth went on sale this week. There’s an ideal itinerary for everyone.

Viking Cruise Line also unveils new itineraries for Its Mississippi River Cruise. Follow CruiseCritic to found out When Are Cruise Lines Around the World Expected To Resume Service. 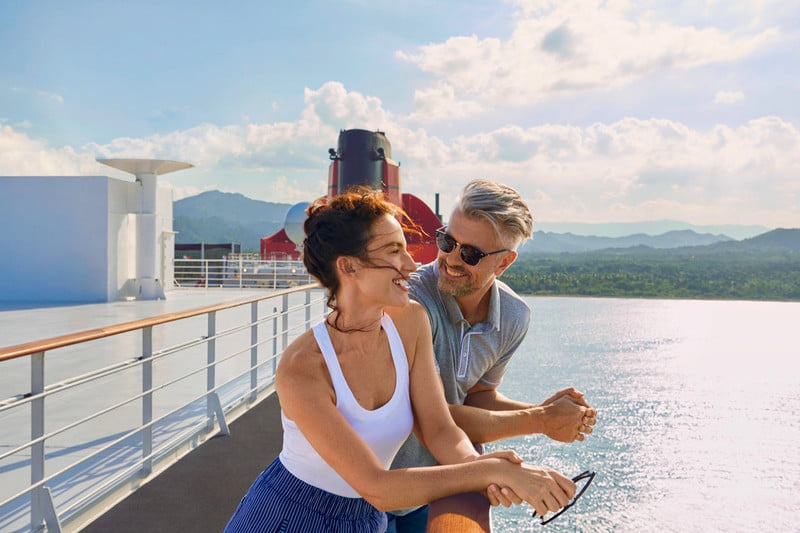 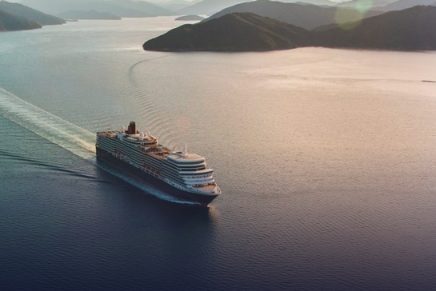 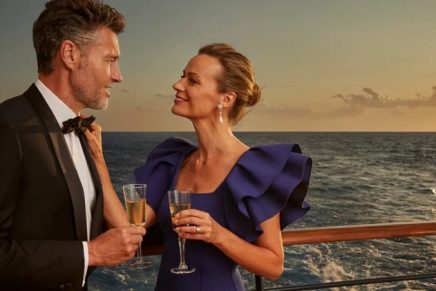 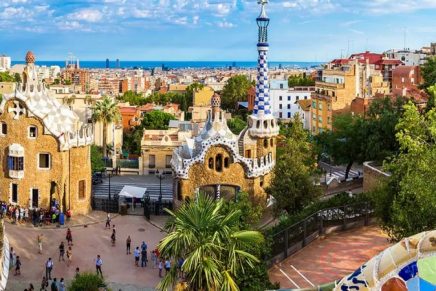 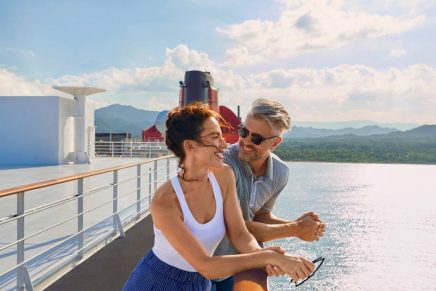