Hotels to fall in love over and over again: The reimagined Le Méridien Etoile Paris, the Largest Hotel in Central Paris.

The interiors of all 1,025 guestrooms and suites have been redesigned with residential texture and details inspired by the destination. Illustrated maps of Parisian arrondissements adorn the headboards and deconstructed images of the city that are displayed in the rooms and corridors.

From the arrival lighting installation that represents the traffic circles of the city, to the custom-tiled accent wall that pays homage to Paris’ metro system, Le Méridien Etoile has transformed the staid, traditional lobby into the brand’s signature Le Méridien Hub. Set amidst this thoughtfully-designed space, the Longitude 2°17 Bar provides Le Méridien signature éclairs, light bites and coffee, expertly prepared by the hotel’s creative Master Barista. 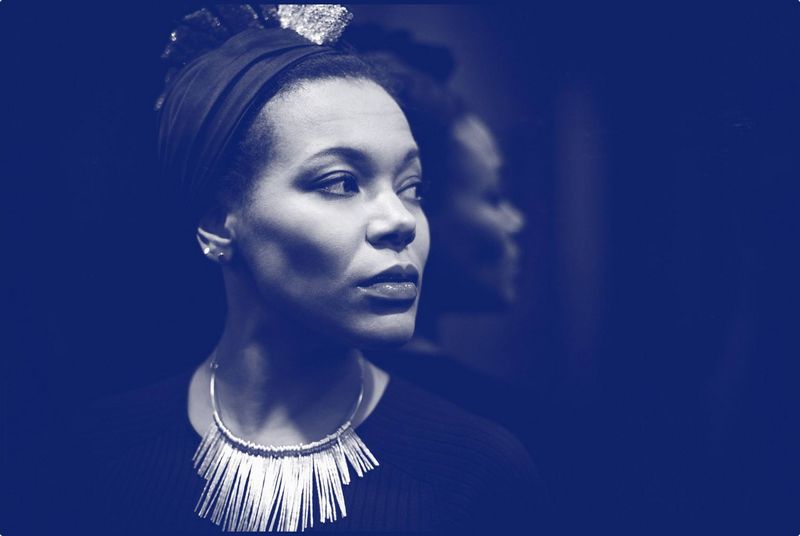 Jazz Club Etoile: The Legendary Music Club
Created in 1975 with celebrated drummer F.A. Galepides, known as Moustache, the Jazz Club Etoile has been entirely renovated in a mid-century modern style, with an emphasis on bright colours and vintage furniture. Parisian touches once again pepper the decor with white tiles, reminiscent of the metro stations, surrounded by the works of visual artist Christian Gastaldi, who was inspired by the posters displayed in the metro system.

While preserving the essence of the Jazz Club Etoile, former music booker and friend of Moustache, Jean-Pierre Vignola, has collaborated with Jonathan Miltat, an experienced Jazz producer, to renew the musical offering and put the spotlight on Jazz, Soul, Funk and Blues. Both locals and hotel guests alike can now discover legendary artists and new talent in the intimate venue with a new menu curated by Executive Chef Laurent Bélijar.

Now Le Méridien boasts the strongest portfolio levels in the brand’s history, growing in key destinations around the world, Le Méridien Denver; Le Méridien Singapore, Sentosa; 6 newly-built Le Méridien hotels in China, including 2 in Shanghai alone; and the brand’s re-entry into Italy with the opening of Le Méridien Visconti Rome early next year. 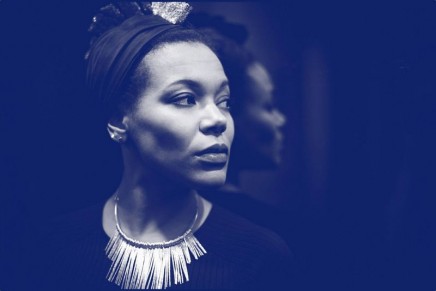