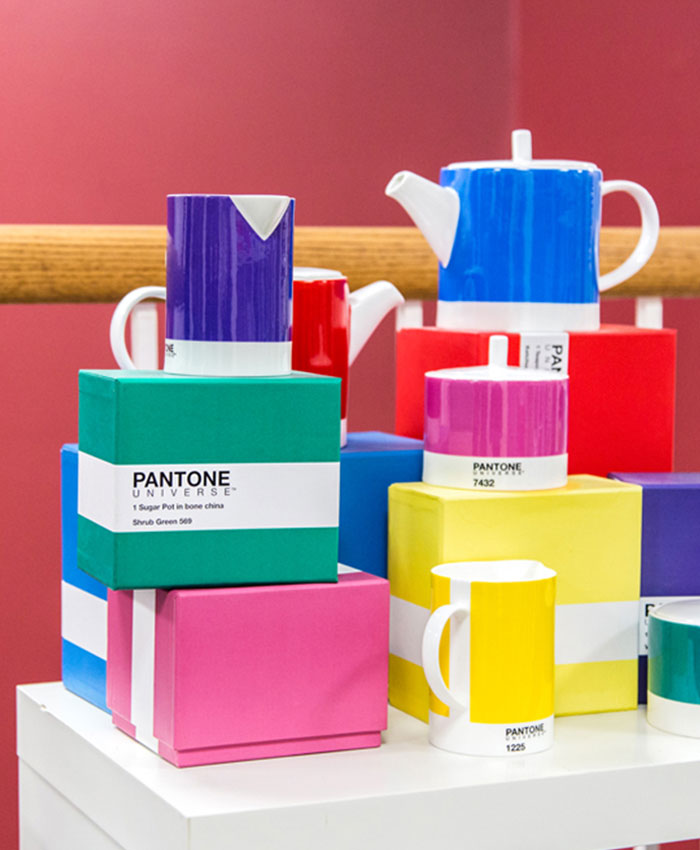 In an increasingly digitally connected world, research from Microsoft Corp. has shown that the average human attention span has fallen from eleven to just eight seconds. That’s one second less than that of the goldfish, believed to retain a solid nine. With such a competitive landscape, only the best brands can convey their message and connect with people almost instantaneously.

A new documentary called “Color In Sight: A Documentary on the Details of Color in Design” explores the potential of color to excite and convey stories and values. Released by luxury tea brand Tealeaves, the new video material features some of the top names in design and innovation, including the “first lady of nails”, Co-founder of OPI Suzi Weiss-Fischmann, Herman Miller’s Laura Guido-Clark, Laurie Pressman of the Pantone Color Institute™ and former Innovation Director at Nike, Dave Schenone.

The documentary is a real proof that the first taste is with the eyes. 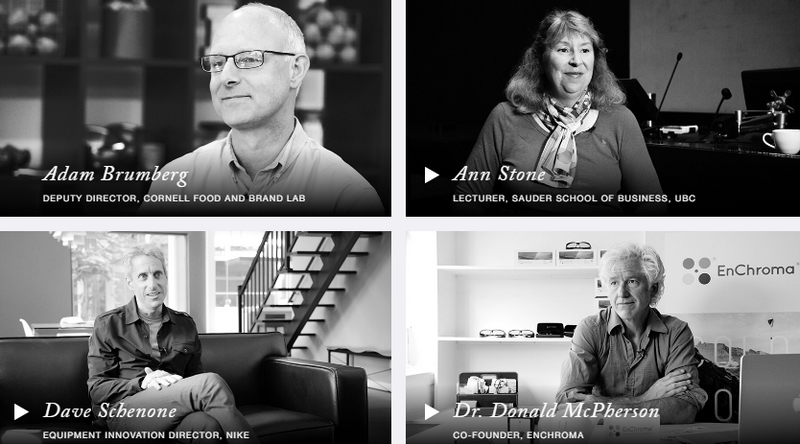 “In luxury, it’s the details that matter and the detail of color is so important in what we do – from the inside, the product, to the outside, the packaging. We hand blend our teas specifically for color, alongside aroma and taste, with understanding that ‘the first taste is with the eyes,’” says Tealeaves CEO Lana Sutherland.

“When we craft custom blends for our clients, we treat blending for color as importantly as blending for aroma and taste. For example, instead of blending iced teas to look dark and saturated like the industry standard, we blend our iced teas so that they are more rich and golden in hue, reminiscent of scotch on the rocks. This added effort gives our blends more character and creates a more luxurious experience, suitable for the environments in which they are served: five-star hotels and Michelin star restaurants.”

“Tealeaves has helped inspire creativity in the kitchen and bar for over two decades, and we are now expanding into the homes of designers, innovators, thought-leaders, and tea lovers. The documentary is a first step in this direction. We documented our journey to share with the world, with belief that the best condiment to any cup of tea is wisdom to share and a great story to tell. From PANTONE and Herman Miller to Kidrobot, the Cornell Food and Brand Lab, EnChroma, and Michelin-awarded Juni, all of these experts volunteered their time for this exciting project,” says Sutherland.

Color In Sight was released through the online exhibit, paletteforyourpalate.com, a color collaboration between Tealeaves and global color authority pantone that showcases the strong influence color has on food and drink experiences. The exhibit features the tea cocktail, tea entrée, and tea dessert creations of 30+ world-class chefs and mixologists using Tealeaves Whole Leaf Pyramid Teabags as muse, and has gained traction among food aficionados and design circles, alike.Watch the documentary here: 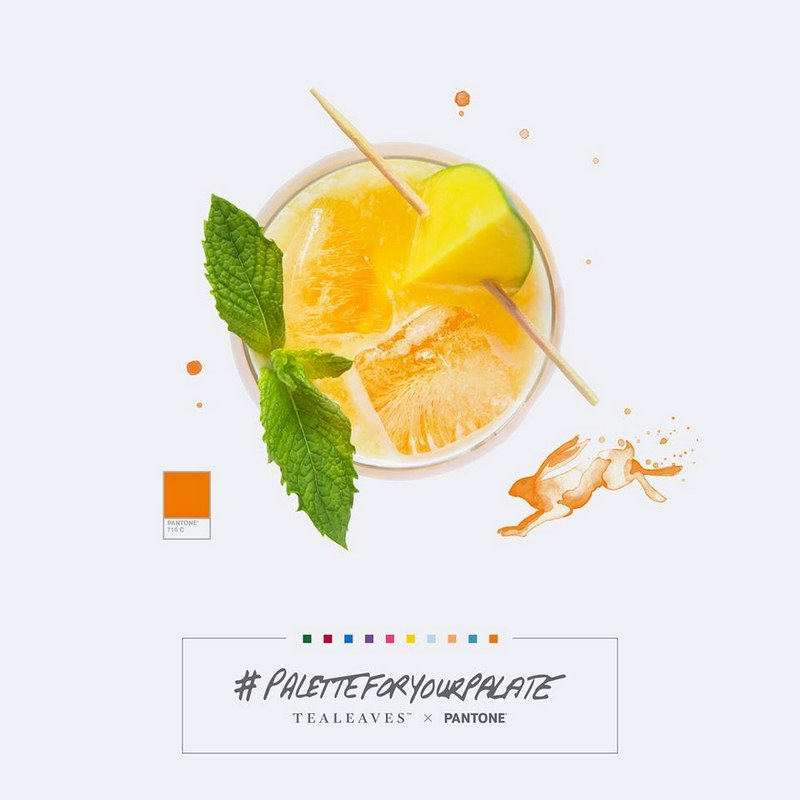 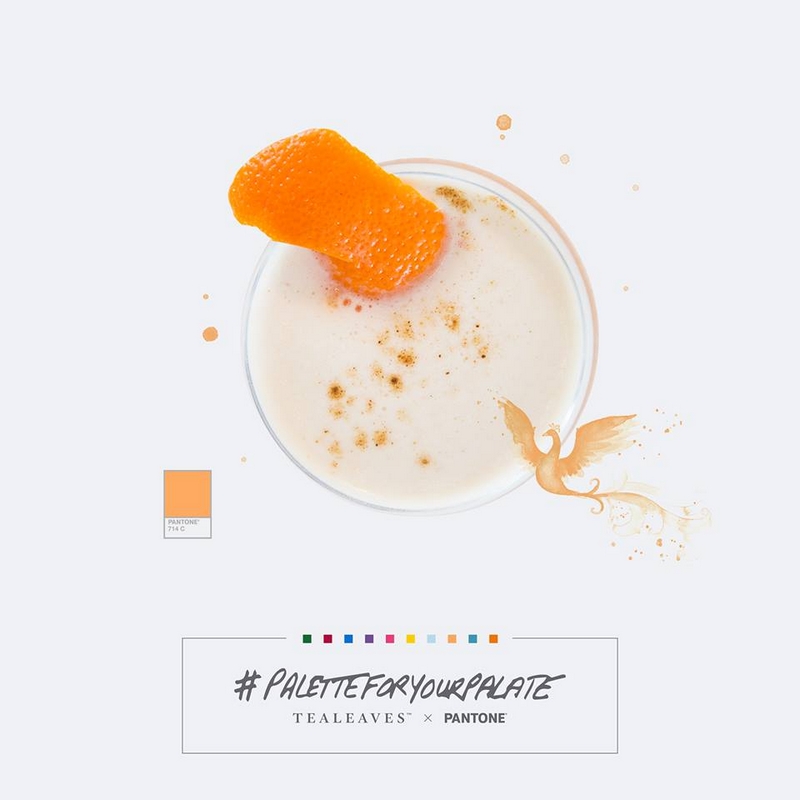 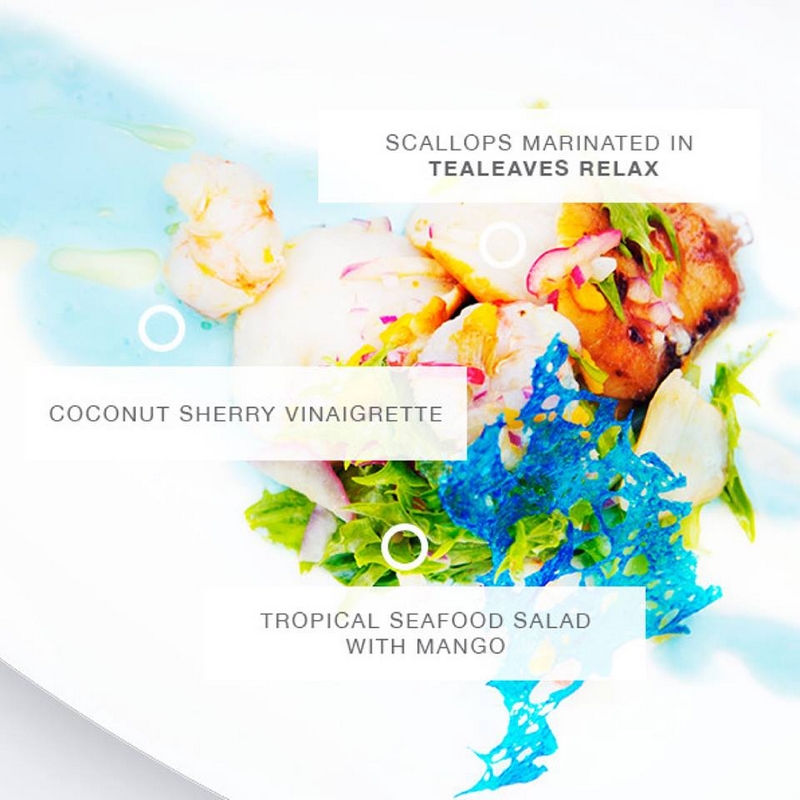 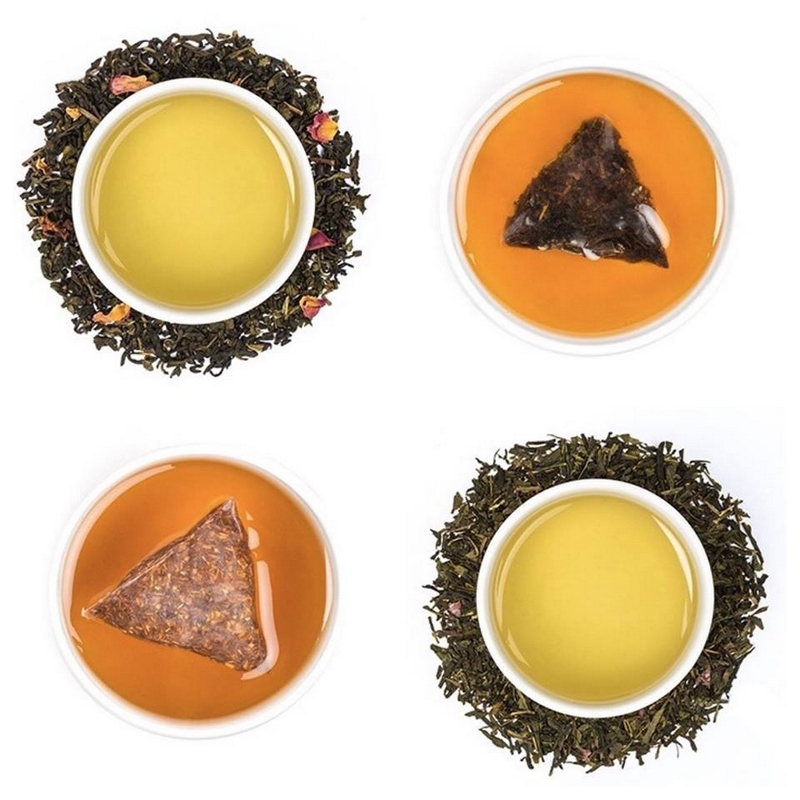 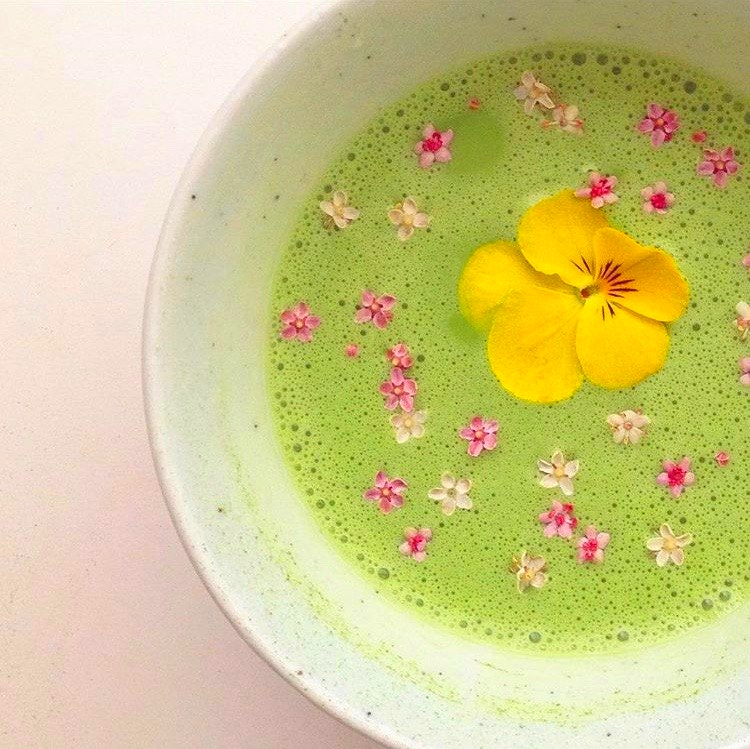 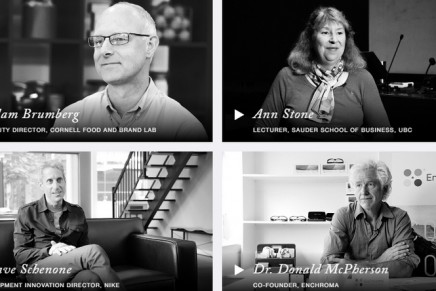 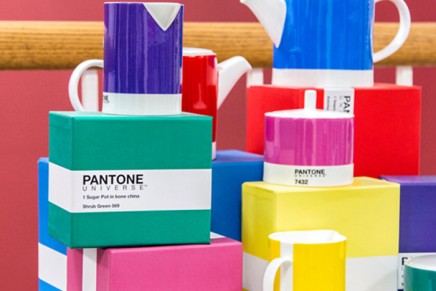 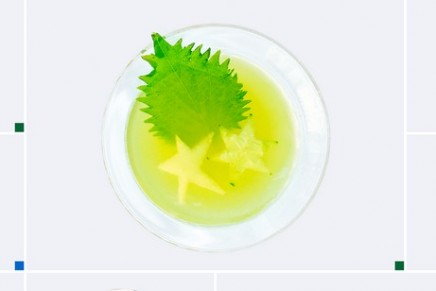 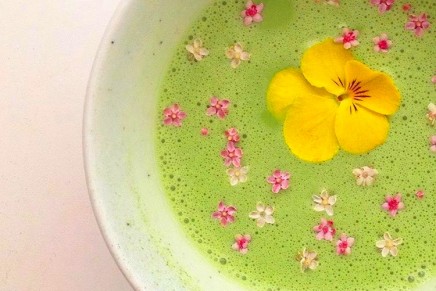 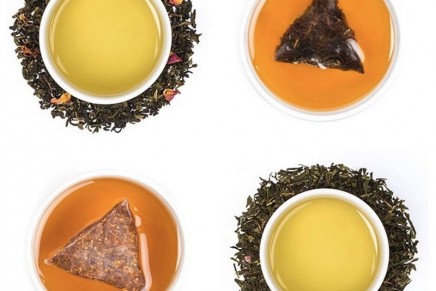 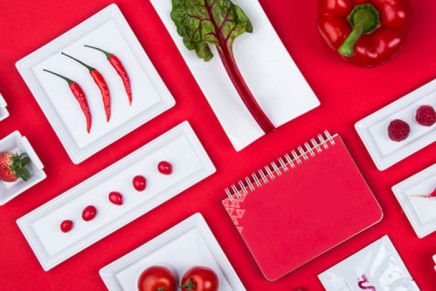 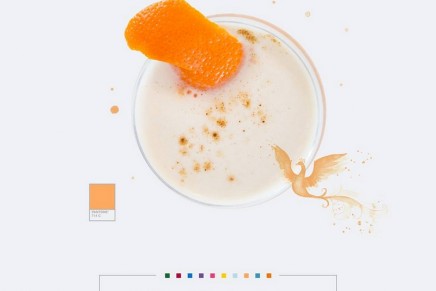 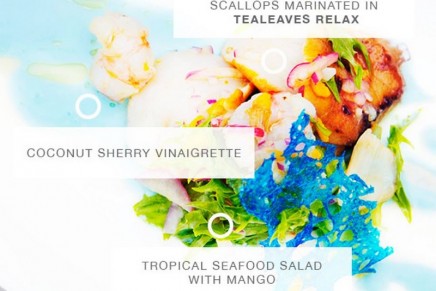