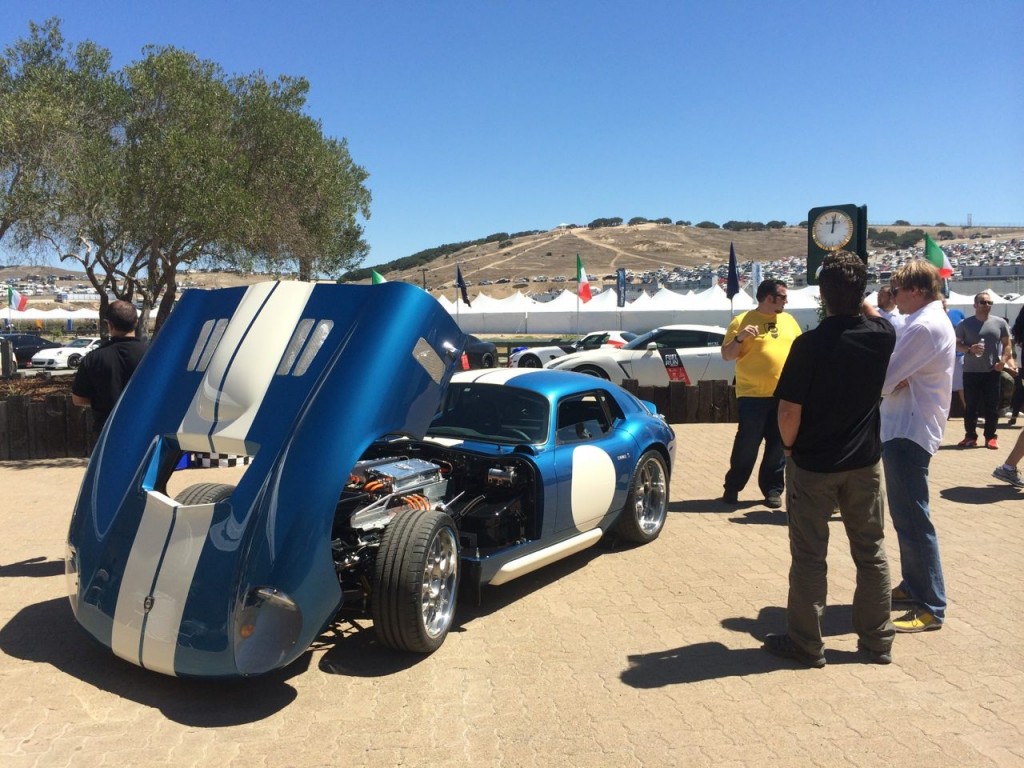 Timeless design and technological revolution collide at this year’s Pebble Beach Concours d’Elegance. Founded in 2010, Renovo Motors has operated in stealth mode for over four years as they developed and refined their patent-pending EV technology. The Coupe, the first all- electric American supercar, is the culmination of the efforts of the Silicon Valley car company.

“Renovo Motors sought to create an aspirational vehicle that demonstrates the performance, control, and excitement that is possible with EV technology,” said Renovo’s CEO Christopher Heiser. “We have poured our passion and innovation into the Coupe in an effort to deliver a truly amazing driving experience, and we’re honored to present the Production Prototype of our car at the Concours d’Elegance.” 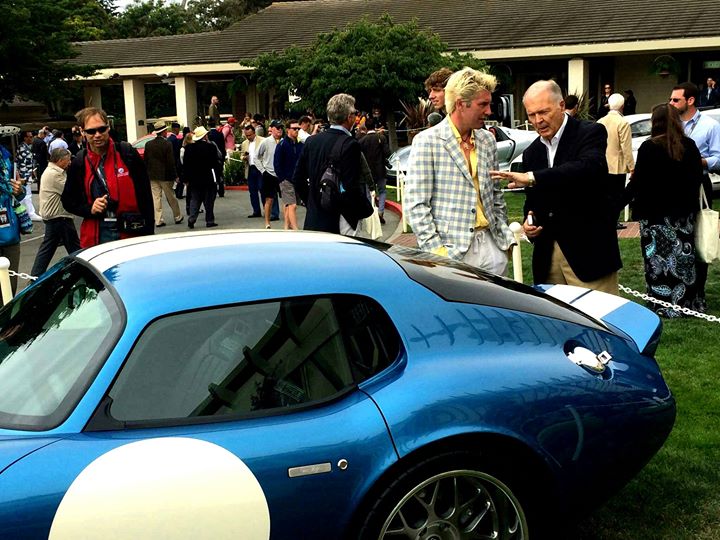 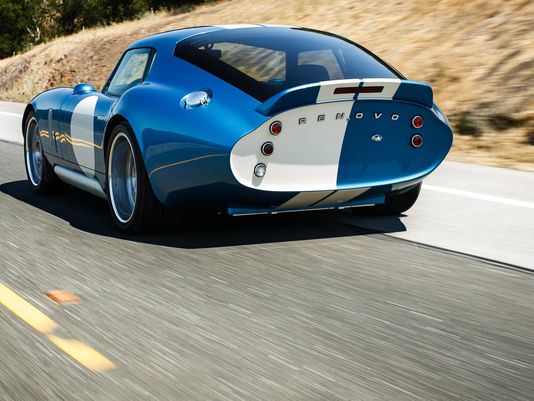 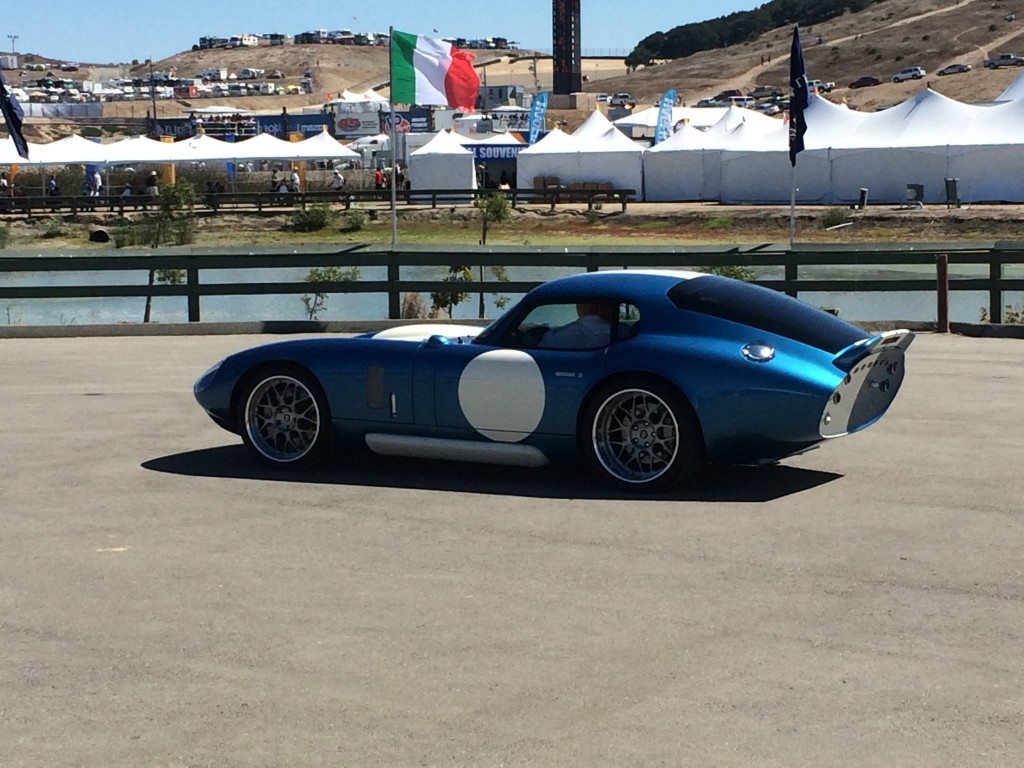 The Coupe sets a benchmark 0-60 time of just 3.4 seconds, the fastest of any production rear-wheel drive electric vehicle. The car’s massive 1,000 foot-pounds of torque is
available immediately from a dead stop and delivers perfectly linear acceleration that is unlike any car on the road today.

When run at full throttle, the motors produce over 500 horsepower. More importantly, the drivetrain ramps to full power in just 37 milliseconds—about ten times faster than the blink of an eye—and further redefines how a performance vehicle can respond to the commands of the driver, announced Renovo.

The Coupe’s performance is made possible by the patent-pending battery technology developed by the Renovo team. Multiple separate battery enclosures enable a performance-oriented weight distribution and minimize chassis volume requirements. The Renovo Motors drivetrain is less than 40% of the total weight of the car, and yet delivers the highest peak power in its class. 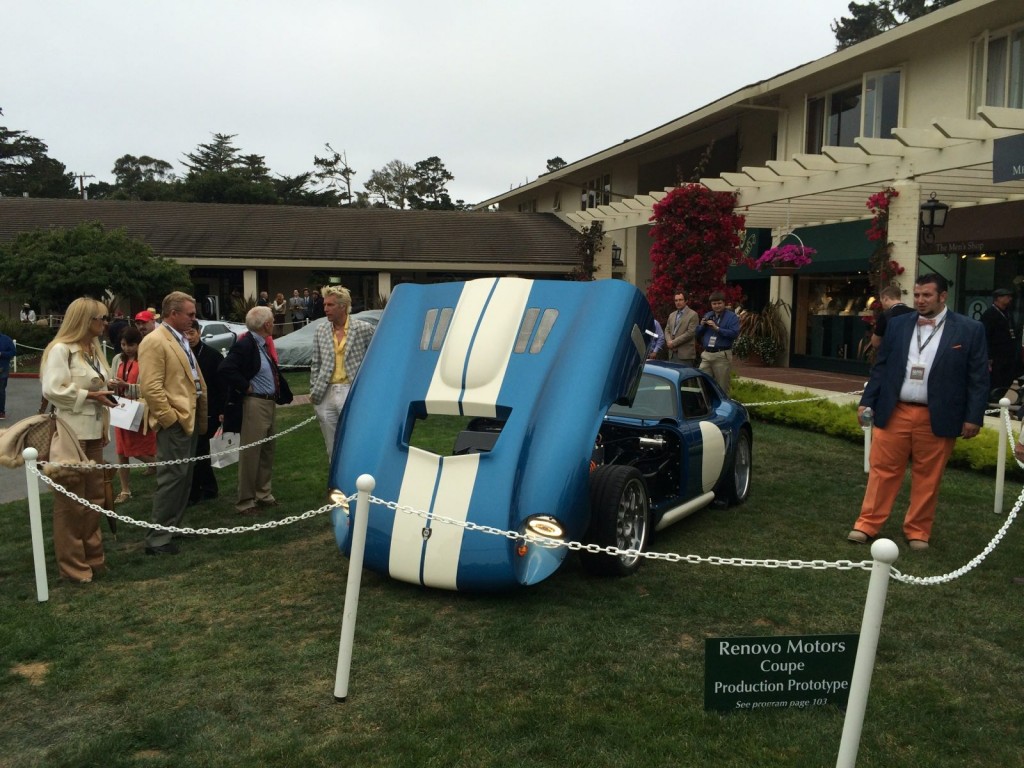 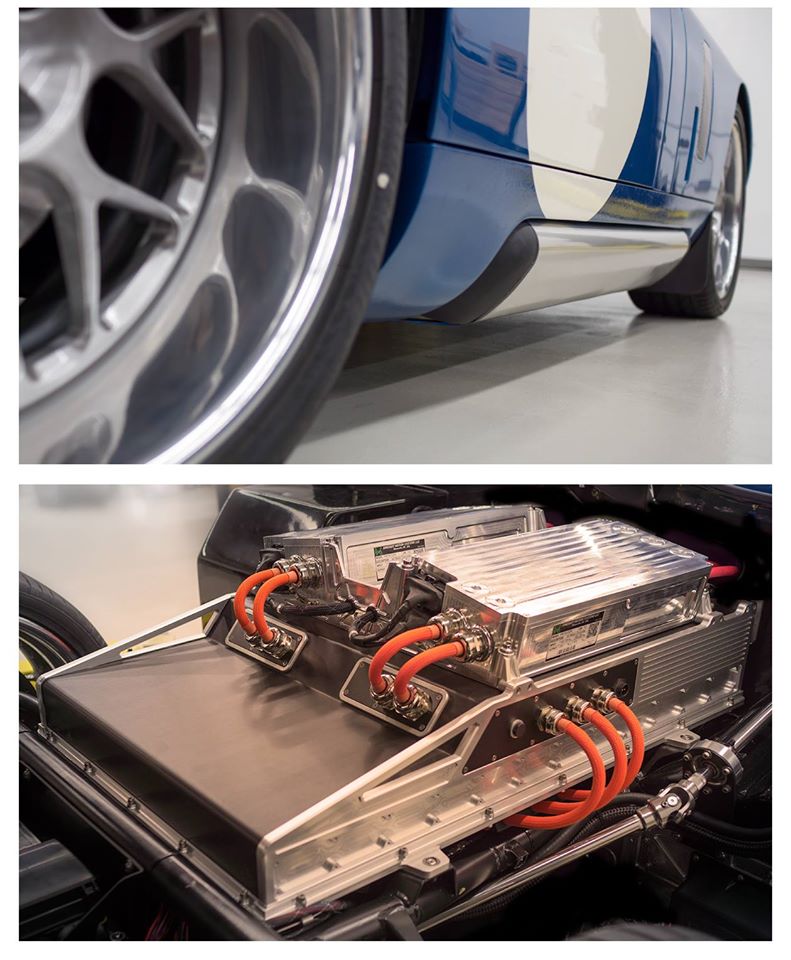 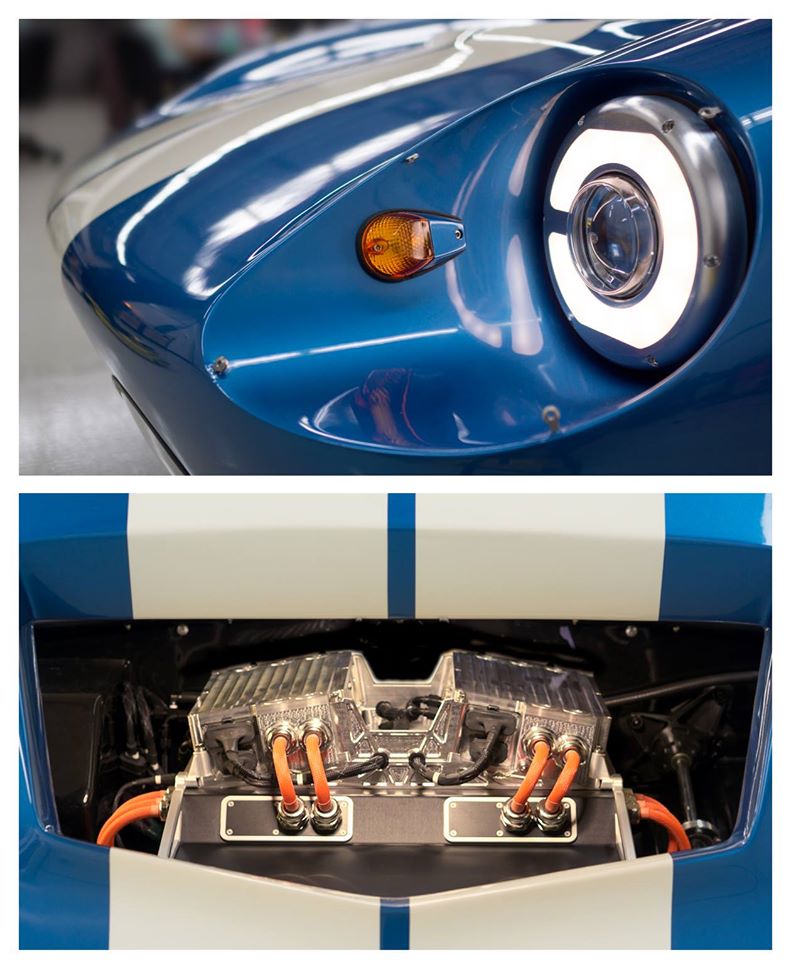 The on-road performance is matched by a fast-charge system that can refill the batteries in just 30 minutes and maintains compatibility with a wide range of standard Level 2 charge systems. At the track, the Coupe can be charged between run sessions, offering the first true circuit-ready EV.

The Coupe’s sculpted drivetrain is on full display in its genuine, factory-modified CSX9000 chassis supplied by the world-famous Shelby American brand. Completely reimagined by award-winning designer Peter Brock, the CSX9000 delivers the features of a modern supercar while retaining the classic and race-proven aerodynamic silhouette of the original 1964 Le Mans winning car. “This shape was nearly perfect 50 years ago, and physics doesn’t change much over time,” said Mr. Brock, an early advisor to Renovo Motors. “However, the redesigned car has a totally updated body, frame, suspension, and cabin; it’s a new chapter for this chassis. When the Renovo team approached me with the idea of incorporating my work into their designs, I was thrilled. The finished product definitely carries the spirit of the original car strongly into the future.”