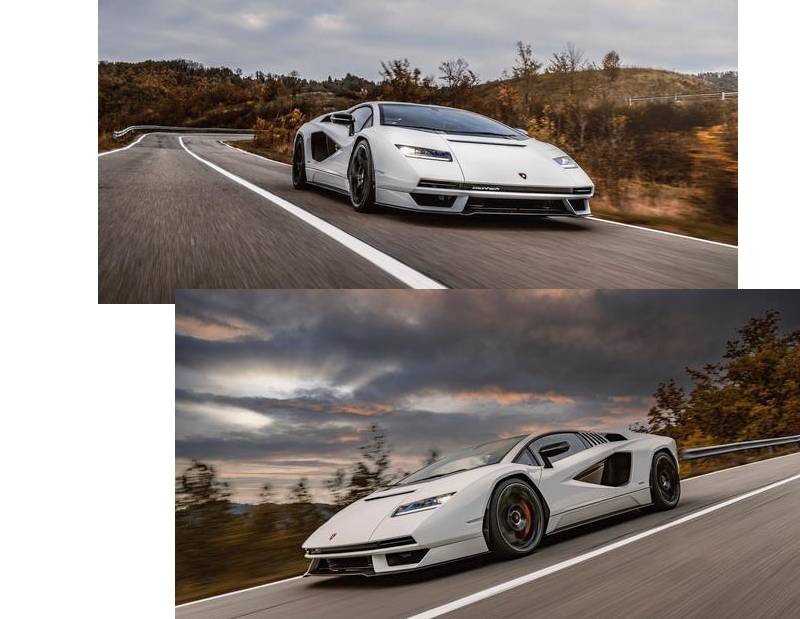 Lamborghini Countach LPI 800-4 on the road for the first time. From the first to the last edition, three generations together to celebrate a timeless icon.

For the first time since its unveiling at Pebble Beach on August 13, 2021 the Lamborghini Countach LPIi 800-4 luxury car is taking to the road. On this special occasion, the brand-new super sports car was accompanied by two of its most important predecessors: the first Countach LP 400 and the last Countach 25th Anniversary produced. The dynamic debut together with two protagonists of the company’s historic collection provided extraordinary and unprecedented images.

The Countach LPIi 800-4 produces a total output of 814 hp; it is powered by a Lamborghini 6.5-liter V12 engine, delivering 780 hp, combined with a 48-volt electric motor mounted directly on the gearbox, which provides an additional 34 hp of power for instant response and increased performance. The electric motor is powered by a supercapacitor that provides three times more power than a lithium-ion battery of equal weight.

The car will be produced in a limited edition of just 112 units, all of which were already sold before its presentation. The number of units is a reference to “LP 112”, the project name used internally during the development of the first Lamborghini Countach. Deliveries of the Countach LPIi 800-4 will start from the first quarter of 2022 to customers around the world who will have the privilege of driving a piece of automotive history reinventedfor the future. 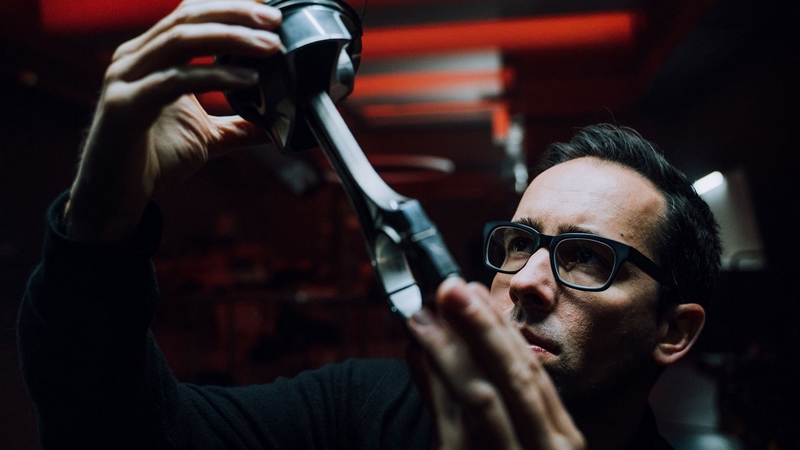 Fabian Oefner the artist behind the first @Lamborghini NFT

Automobili Lamborghini discloses further information about the recently announced first NFT (non-fungible token) project in the company’s history. The artist behind the five pairs of a physical and a digital piece of art is renowned Swiss artist Fabian Oefner. The physical artwork, the Lamborghini Space Key, celebrates the innovation spirit of the Italian super sports car manufacturer, while the digital piece of art has yet to be unveiled.

Fabian Oefner explains his two creations: “What I was interested in by creating this project is the intersection between the digital and the physical world. This fascination can be seen in two facets of the project: The car and its components, something physical and real gets transformed into something digital, a photograph of a moment in time, that never existed. And the carbon fiber piece, something physical and tangible, that serves as a key to access the digital experience of the art piece. In both cases, there is a metamorphosis from the physical to the digital world.”

The physical element of the project is the Space Key, five thumbnail-sized pieces of carbon fiber that have spent seven months in outer space on board the ISS as part of a research project of Lamborghini. After returning to earth and after numerous scientific tests, Oefner engraved the carbon fiber pieces with a unique QR code linking the digital component. Each NFT is inscribed with the title and is individually numbered. By scanning the code on the carbon fiber accessing the NFT, the physical and digital world come together.

NFTs (non-fungible tokens) are unique identifiers recorded on a distributed ledger known as Blockchain and tied to a digital asset such as pictures, videos, music, or other records (e.g. vehicle VIN numbers). Each token is unique, allowing their owners to guarantee asset authenticity, scarcity, programmability and trackability over the internet. 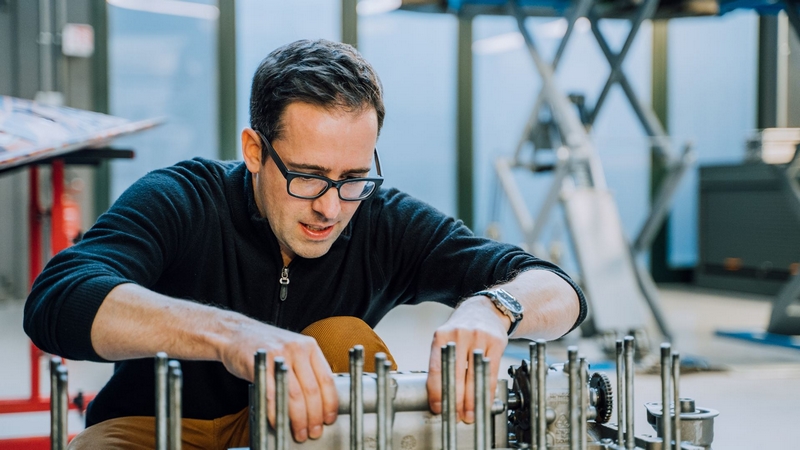 Fabian Oefner the artist behind the first @Lamborghini NFT 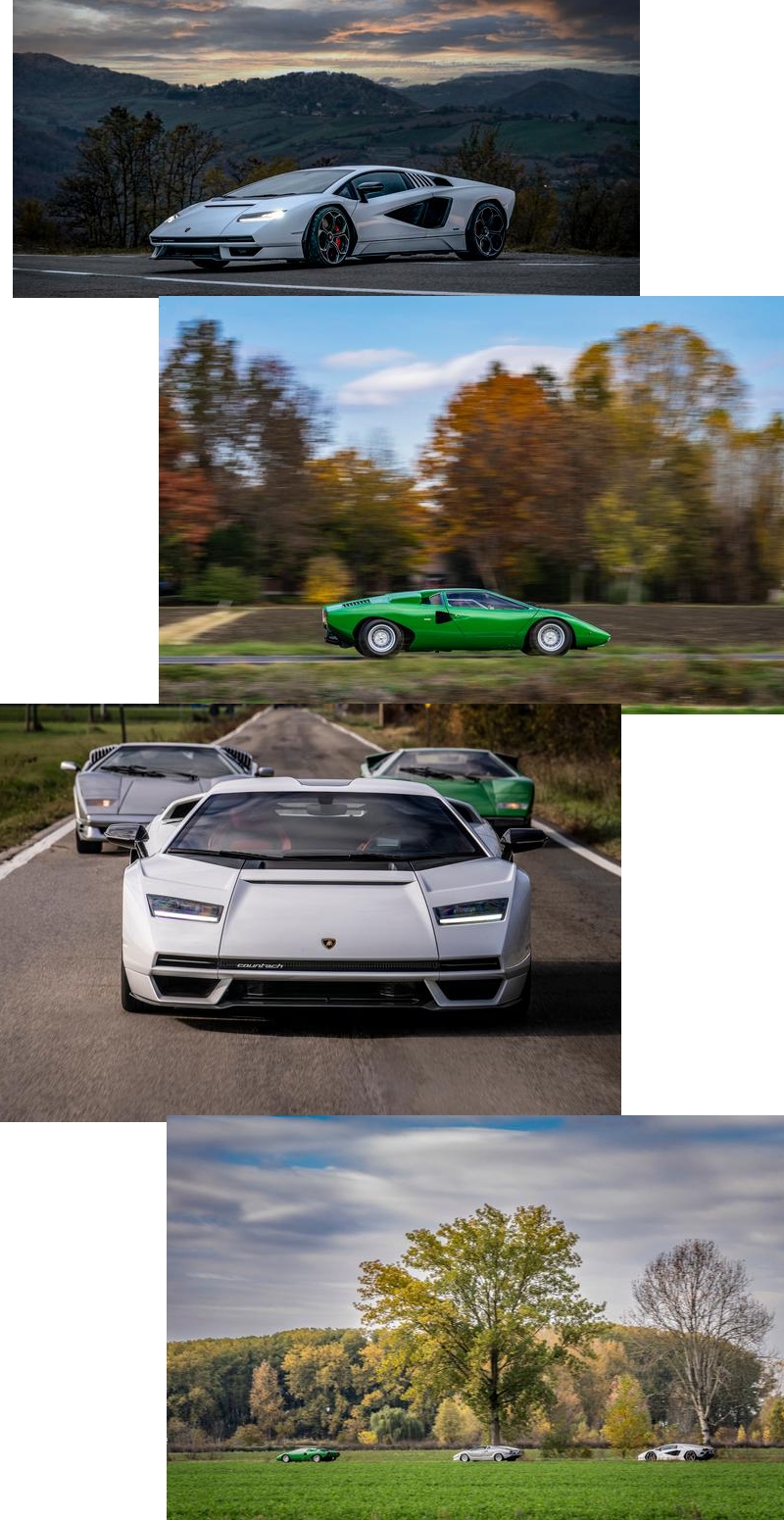 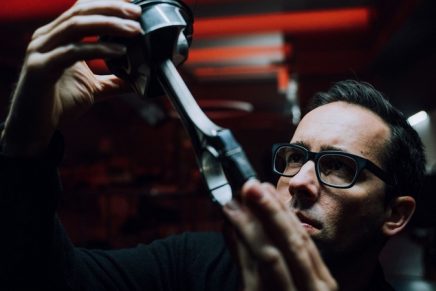 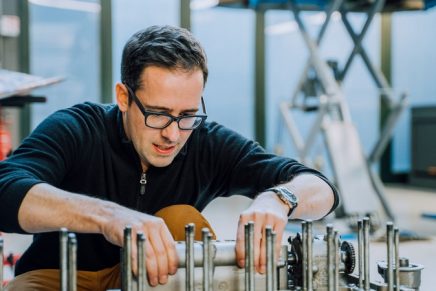 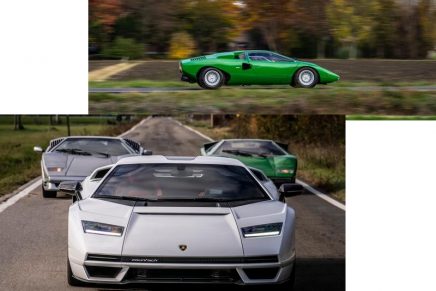 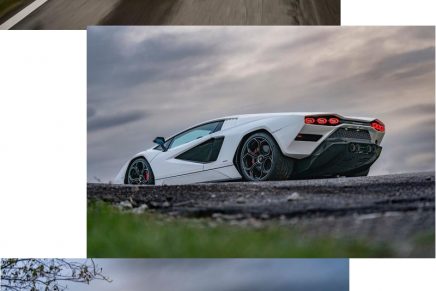 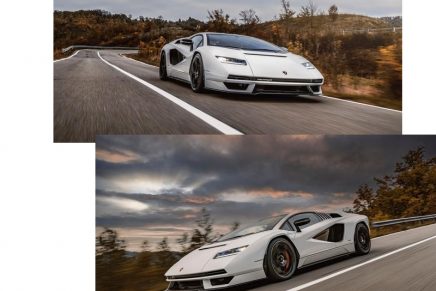