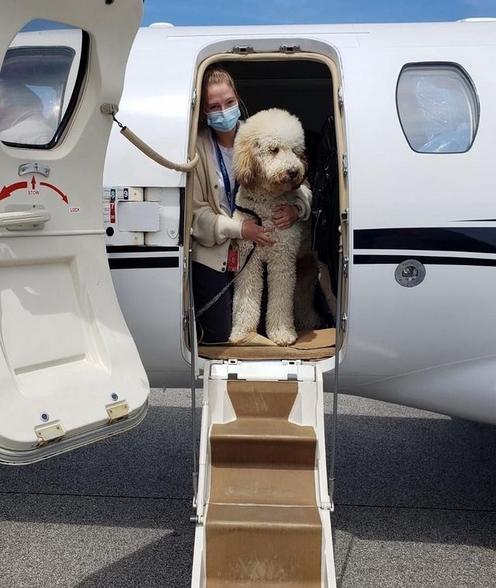 You might decide to test out first-class once you start earning a lot more money. Don’t get too excited as you post countless photos on Instagram. When it comes to luxury travel, nothing comes close to hiring a private jet.

I bet you’d be able to afford private jets on special occasions if you’re a high earner. Just be careful because you won’t want to fly a normal plane again. Here are some reasons why it’s the most luxurious treat in the world.

1. You Decide When To Go

Do you ever run out of the house because you’re going to be late for your flight? I know it feels like airlines schedule flights at annoying times regularly. It’s especially tough to catch flights in the middle of the night. 2. No Waiting In Airports

Thankfully, when you book first-class seats you’ll normally get treated better at the airport. You’ll have a nice place to sit, and you’ll be able to load up on food. Most people still hate waiting around for a plane.

You need to be at the airport a few hours before you leave. When you fly private, you need to reach your plane before take-off. You’ll also get to avoid dealing with large and noisy airport crowds.

3. Take Your Pets With You

Pets don’t like flying in the cargo hold on airplanes, but they don’t usually have any other choice. Even if you’re allowed to take your pet in the cabin, it’s not ideal. You won’t have much room even in first class.

It’s much easier when you’re allowed to walk with your pet straight into a private jet. They’ll be able to claim a seat just like every other passenger on board.

It’s easier to keep them calm if they don’t enjoy flying.

One of the worst things about flying is layovers. If you need to zigzag across the country you waste so much time. A private jet will be able to go straight from A to B, so you won’t need to jump off and on planes.

You don’t just waste lots of time during a layover. Everyone worries about catching the next flight, and whether or not a delay will hurt them. Can you really have a first-class experience if you’re completely stressed?

5. Fly With All Your Bags

I’m sure you’ve seen passengers coming into airports with lots of bags. It’s best to avoid it when traveling commercially because it will cost extra money. Plus, it’s frustrating lugging everything to the check-in desk.

In most cases, you’ll be able to take as many bags as you want on a private jet. It will depend on which type of aircraft you’re flying on. When they come out of your vehicle, they’ll end up directly on the plane.

It’s Not The Same In First Class

First-class is okay if you don’t have enough cash to fly private, but I would look into hiring a jet when you’re ready to travel again. 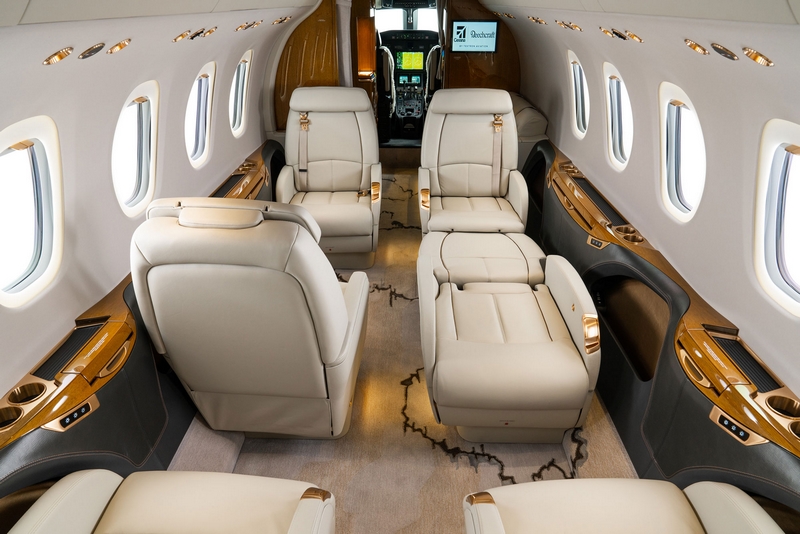 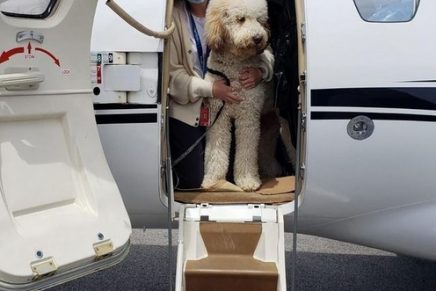 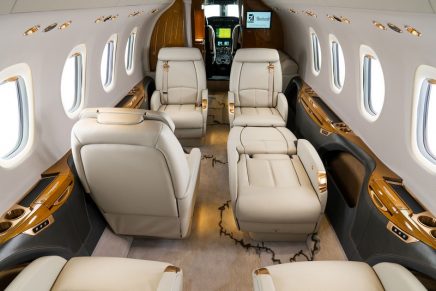