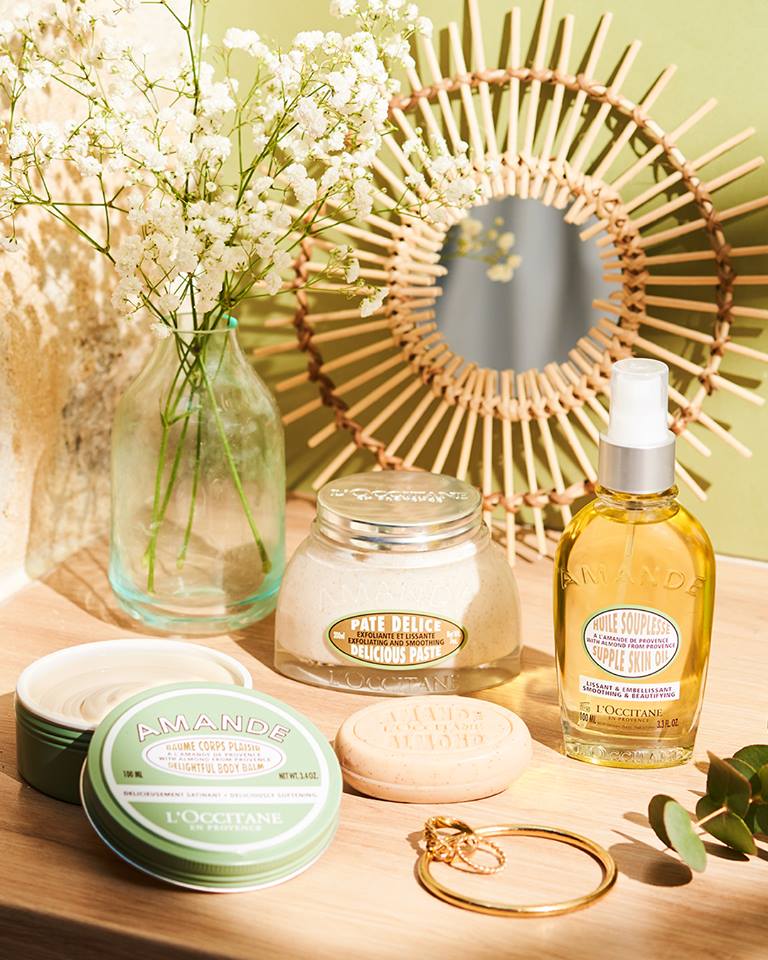 This article titled “How green is your lipstick: beauty brands and the fight against plastic waste” was written by Lisa Niven-Phillips, for The Guardian on Wednesday 17th April 2019 10.00 UTC

We have all done some soul-searching over the volume of single-use plastics passing through our kitchens, but while we may now be washing our yoghurt pots and reusing our shopping bags, our beauty and personal care products are a different story. Chances are, most of the colourful tubes, bottles and pots that line your bathroom shelves are made of plastic. And in the majority of cases, even if you do attempt to recycle them, they’re destined for landfill.

Put simply, just because your shampoo bottle is recyclable doesn’t mean it will be recycled. According to the recycling company TerraCycle, the global cosmetics industry produces 120bn units of packaging every year, and few are accepted by kerbside recycling programmes. “Many of the design technologies that make personal care and beauty products so squeezable, twistable, portable and generally easy to use render them difficult to recycle,” says its European head of communications, Stephen Clarke. “The more complex or costly the packaging, the harder it is to collect, separate and recycle. As a result, it makes it more economically viable to simply trash it than put forth the resources to recover it.”

Confusing labelling and recycling programmes that differ between councils don’t help. After a Garnier research project found that 56% of Brits don’t recycle bathroom products at all, the brand partnered with TerraCycle on a programme that allows any beauty packaging that can’t be recycled by the council to be dropped off at more than 2,000 recycling points across the UK. Mac also operates a Back to Mac scheme, through which customers returning six empty Mac containers receive a free lipstick, with similar initiatives at Kiehl’s and L’Occitane. But should the onus be wholly on the consumer?

Brands including Aveda, REN Clean Skincare and Soaper Duper have made efforts to reduce single-use plastic packaging by switching to PCR (post-consumer recycled) material, or alternatives to plastics. Dr Hauschka’s Shower Cream tube is made from plastic milk cartons, We Are Paradoxx’s shampoos are in aluminium bottles and REN’s Atlantic Kelp and Magnesium Anti-Fatigue Body Wash is packaged in recycled and recyclable plastic, including 20% marine plastics sourced through TerraCycle. The bottle is, admittedly, a slightly unappealing grey colour as a result. But, says REN’s CEO Arnaud Meysselle, customers who want to make a difference are going to have to change their perception of luxury.

“With recycled plastic you’re working with a palette of greys. At first I was worried about that. But the consumers don’t care. In fact, they’re happy,” he says. The brand has also repackaged the matching body cream in the new bottle. “We’ve been living in a world where packaging equals luxury,” Meysselle says. “Now packaging equals waste. People don’t want it any more.”

It’s true: excessive packaging no longer washes with the switched-on consumer. Neutrogena was heavily criticised on social media when it launched individually plastic-wrapped face wipes, while the millennial makeup brand Glossier Play announced in March that it would be phasing out its current packaging, comprising foil sachets within paper boxes, after a customer backlash.

The formulas are not free from scrutiny either. Last year, a UK ban on plastic microbeads came into play, preventing the tiny plastic particles previously found in exfoliating products and toothpaste from entering waterways and harming marine life. And supermarkets are under pressure from consumers to shun non-biodegradable glitter, which adds to the build-up of microplastics in our oceans.

But while society’s revolt against plastic is undeniably a good thing, one challenge that brands have encountered is the assumption that cutting it out altogether is the only way. Many alternatives come with their own drawbacks.

“There is no silver bullet,” says Meyselle. “People think glass is the answer, but it’s very heavy to transport. People want to make plastic from sugar cane, but the sugar cane industry creates tons of waste itself. Our SPF [suncreen] has a 50% recycled tube. We’d love it to be 100%, but currently it cracks if it’s more than 50%. And the pumps in our bottles aren’t recyclable yet. We haven’t said we’re perfect, but we’re making progress.”

Rose-Marie Swift is the founder of RMS Beauty, which counts Emma Watson, Reese Witherspoon and Gisele Bündchen among its fans. She says finding environmentally friendly packaging for her makeup is an uphill battle, impacted heavily by sky-high costs. “Customers assume all plastic is bad, so it’s about getting through to them that there are different levels,” she says. “Our outer packaging is made from 80% post-consumer recycled fibre manufactured using 100% wind power, but it’s really expensive to use. It’s a case of trying to do the least bad thing.”

Makeup is arguably the most complicated category due to the mixed materials used in every product – for example, if your compact has a mirror, it is headed for landfill. One brand that has stripped packaging back to the bare minimum is Lush, which sells lipstick refills wrapped in Babybel-style biodegradable wax, as well as solid shampoo bars. Charlotte Nisbet is the category manager for the chain’s Naked stores, where all products are packaging-free. She says consumers have as much power as brands when it comes to positive change.

“The Naked stores have been a runaway success, so now we can roll out those findings more widely,” she says. “You have to vote with your feet. Ten years ago it was hard to eat vegan because of the availability of vegan foods; now they’re everywhere because people demanded it. If there’s enough demand, the big companies will listen.”

And many of the big companies have listened. L’Oréal and Unilever are among more than 350 signatories to the Ellen MacArthur Foundation’s New Plastics Economy Global Commitment, along with governments including the UK’s. The goal is to achieve a circular economy for plastics based on reusable, recyclable and compostable materials, starting at production level.

Then there’s the Loop initiative, created by TerraCycle alongside some of the world’s largest consumer goods companies, including the owners of REN, Dove and Pantene. “Plastic as a production material in itself isn’t the problem,” says TerraCycle’s Clarke. “Rather, it’s the fact that most of these plastic items are actually designed to be disposable.” With Loop, products such as shampoo and soap will be available in durable packaging designed to be collected, cleaned and refilled rather than thrown away. “It’s the milkman reimagined,” Clarke says.

Millie Kendall, CEO of the British Beauty Council, which represents the industry, is confident that the landscape will change rapidly as companies take the issue of plastic waste seriously. “Those that do will rise to the surface and those that don’t will be left behind,” she says. “The founder-led, indie brands are the ones that will drive the change.”

As far as the indie brands are concerned, it is high time. “It’s great to be one of the first to make these changes, but you don’t want to be the last,” says We Are Paradoxx founder Yolanda Cooper. “It’s the USP you don’t want, being sustainable. We all have to work on the problem together – it’s the only way.”

Garnier
Has partnered with TerraCycle on a programme that allows any beauty packaging that can’t be recycled by the council to be dropped off at more than 2,000 recycling points across the UK.

REN Clean Skincare
Has an ambitious goal of zero waste by 2021, using recycled and recyclable plastics and refillable solutions for all products.

Lush
Why bother with recyclable bottles when you could do away with packaging altogether? Lush has three packaging-free “Naked” stores already, as well as plans for a fourth.

We Are Paradoxx
Products are housed in aluminium bottles to cut back on plastic usage, and 1% of total sales every year go to non-profit environmental organisations.

Aveda
More than 85% of skincare and hair product packaging is made of 100% post-consumer-recycled material.