Whether it’s your first time in Greece or you’ve been here many times before, the newly-opened Four Seasons Astir Palace Hotel Athens promises to give you an experience that only Four Seasons can deliver. 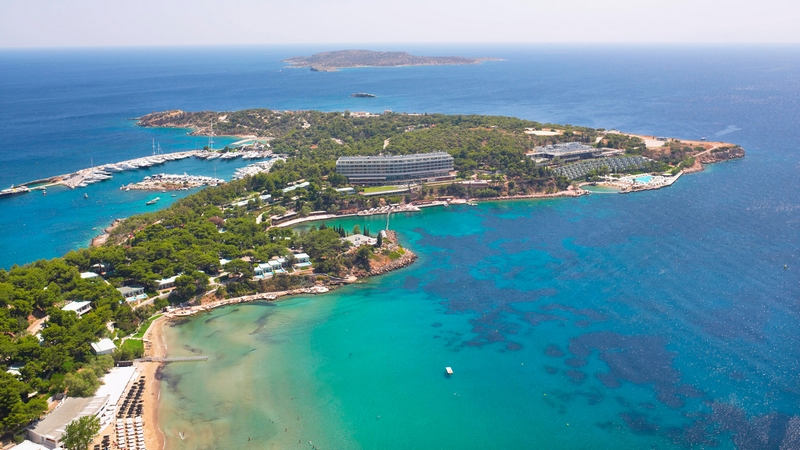 Housed in two distinct buildings and a collection of private bungalows, accommodations options at Four Seasons Astir Palace Hotel range from light-filled rooms and suites to ultra-exclusive garden cottages. The fully updated 300-room hotel nestled amid 74 acres (30 hectares) of lush seaside landscape on the shores of the Athenian Riviera is also the first Four Seasons in Greece.

Four Seasons Astir Palace Hotel is a good choice for those who want to experience the best of ancient and modern Greece.

Helmed by Executive Chef Bertrand Valegeas who brings more than a quarter century’s experience in kitchens all over the world, the Hotel’s culinary offering is as diverse as Greek culture.

“Within the Hotel we are offering eight unique concepts, with easy access to other marquee restaurants on the Astir Peninsula including Nobu’s Matsuhisa Athens,” explained Director of Food and Beverage Sotiris Ananiadis.

“Here at Four Seasons Astir Palace, guests can tuck into the trattoria-style Italian specialties at Mercato; share beloved Greek favourites at the beachside Taverna 37; chill poolside with tapas and cocktails at our Latin American grill Helios; or – and this is my personal recommendation – enjoy a more sophisticated dining experience at Pelagos, where we are featuring the day’s best Aegean fish and seafood prepared to order.”

Three private beaches strung together by a thousand foot (300 metre) boardwalk, three pools (free-form family pool, sleek infinity pool and indoor lap pool), five tennis courts, myriad watersports from windsurfing to sea kayaking plus a sunset sail every evening, an onsite basketball court and a golf club just steps away, extensive trails for jogging and walking, a fully-supervised complimentary Kids for All Seasons program housed in its own facility, boat access and even a helipad … in the words of Hotel Manager Panagiotis Sopiadis, “need we say more?”

“If you’ve ever had to make the tough decision between staying in Athens or going to an island resort, Four Seasons Astir Palace has it covered in one seaside destination.” 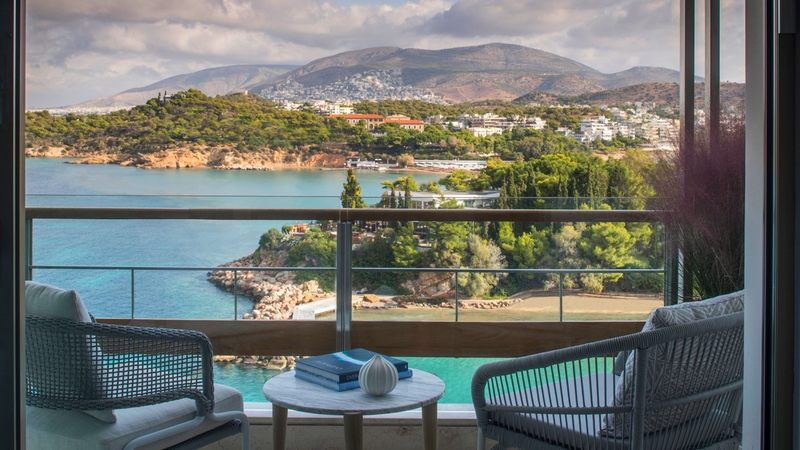 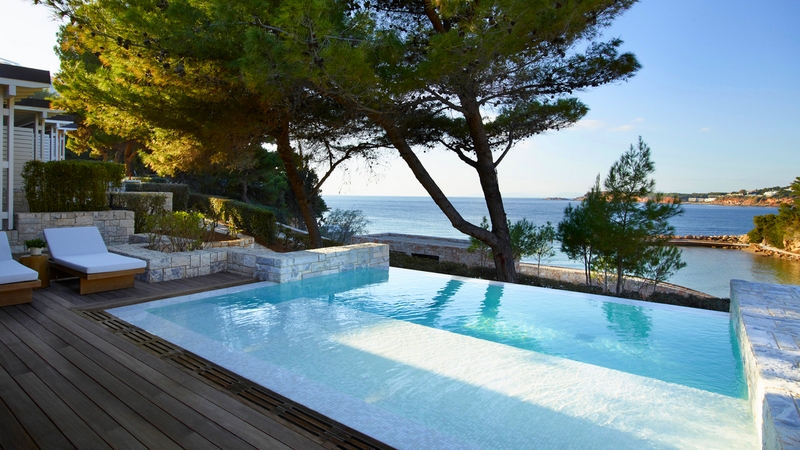 The Spa at Four Seasons

The Spa at Four Seasons offers a comprehensive menu of treatments and services attuned to modern life.

“The Fountain House is our hydrotherapy zone inspired by ancient Greek traditions updated in state-of-the-art facilities that include an aroma steam grotto, hammam, vitality pool and chill showers,” says Spa Director Elodie Lefebvre. “Experienced spa-goers will delight in our innovative, results-oriented treatments, while those in serious need of relaxation and pampering will be very well taken care of.”

Signature treatments created especially for the new spa include the two-hour Iremia Stillness Recovery Ritual (“a blissful, nurturing treatment for physically or emotionally exhausted souls,” recommends Lefebvre); the 90-minute Epanorthosi Green Caviar Repair that addresses issues of aging and environmental damage to the skin; and the Frodida Body Ritual (60, 90 or 120 minutes), which is carefully tailored to individual wants and needs by the Spa’s caring therapists. 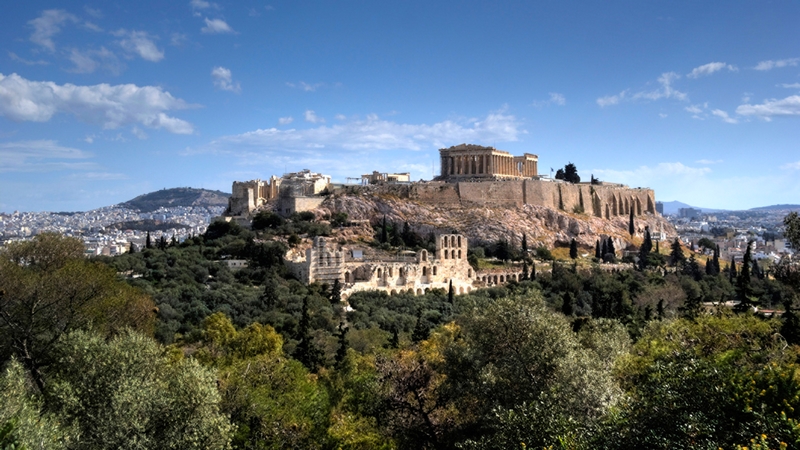 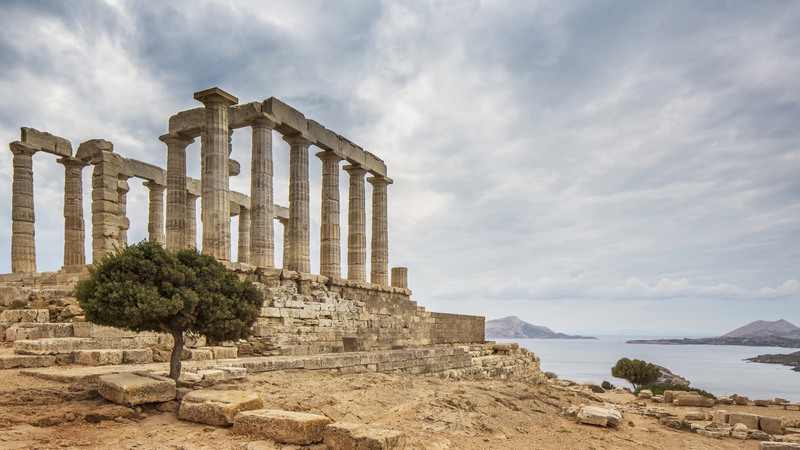 Tips from the Concierge

“Everyone is aware of the wealth of ancient history to be found in Greece, but savvy travellers know there are also many other reasons to fall in love with Athens now,” says Chef Concierge George Vournazos. “In addition to helping guests plan the best ways to make the most of their time at the Acropolis and other major museums, the summer calendar is filled with performing arts, from the Release Athens music festival throughout June to orchestral, opera and dance events at the Athens Concert Hall and Stavros Niarchos Foundation Cultural Center.”

For art lovers, the Benaki Museum is currently featuring works by artists who were influenced by Yiannis Moralis, one of Greece’s greatest 20th century icons. “Guests can also enjoy our in-house collection of close to 2,000 works by mostly contemporary Greek artists, and we are very pleased to collaborate with the Benaki Museum in hosting an on-site museum shop within the Hotel.” 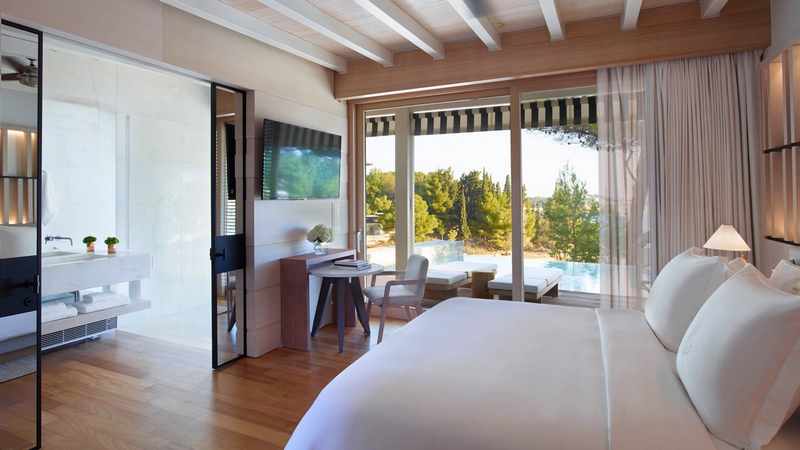 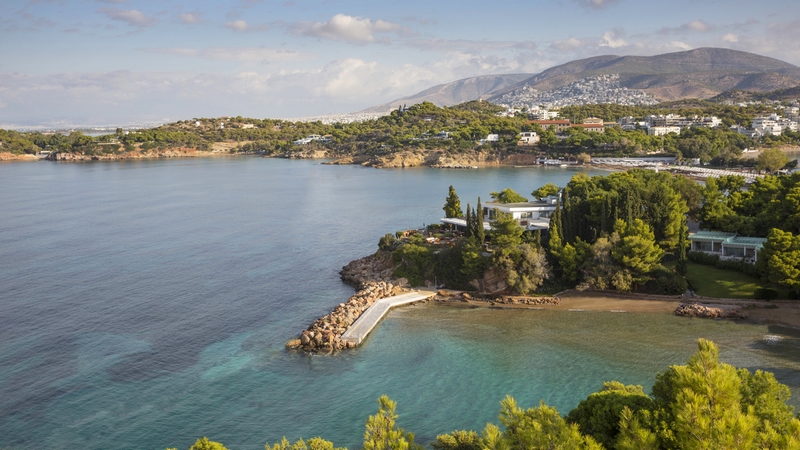 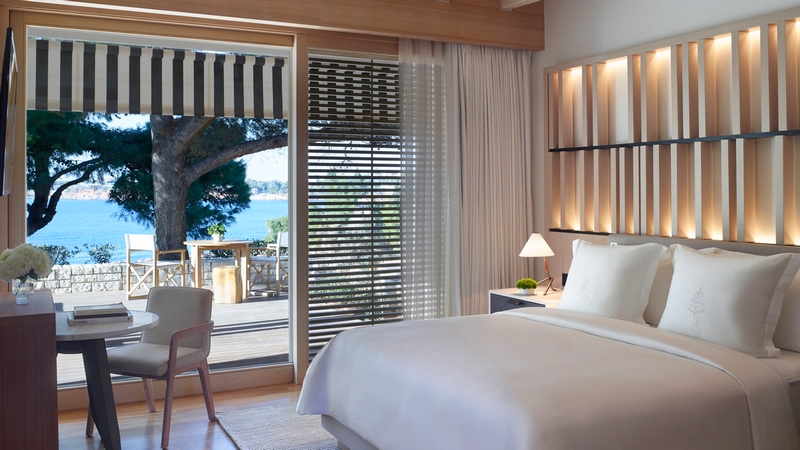 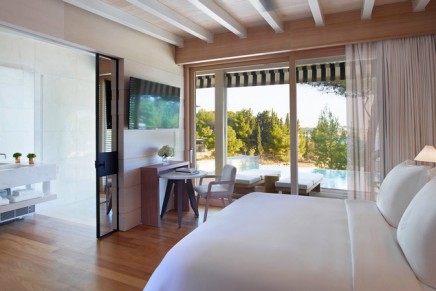 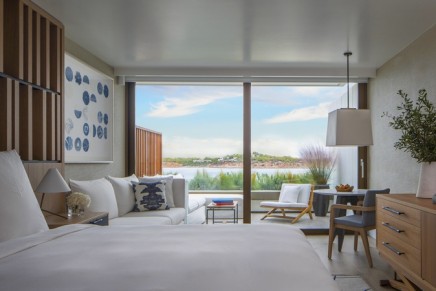 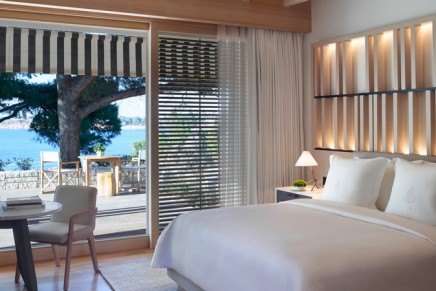 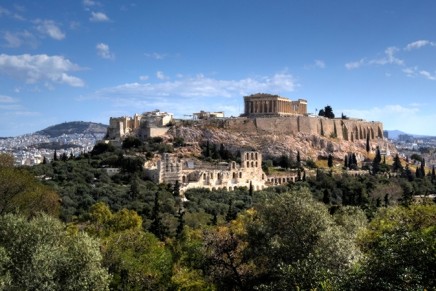 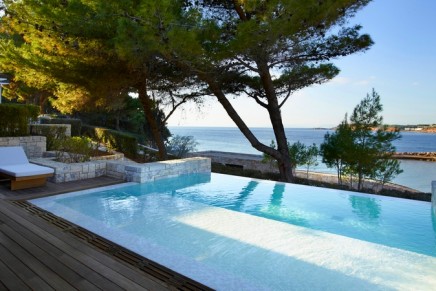 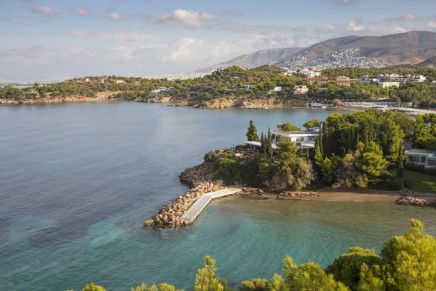 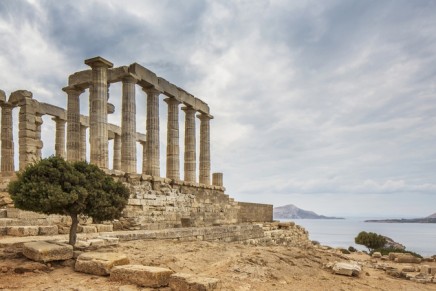 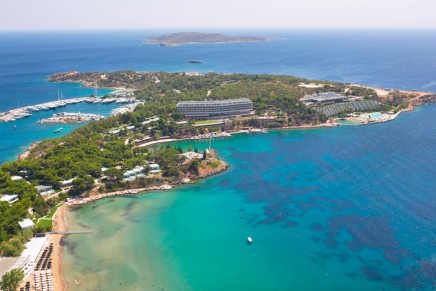