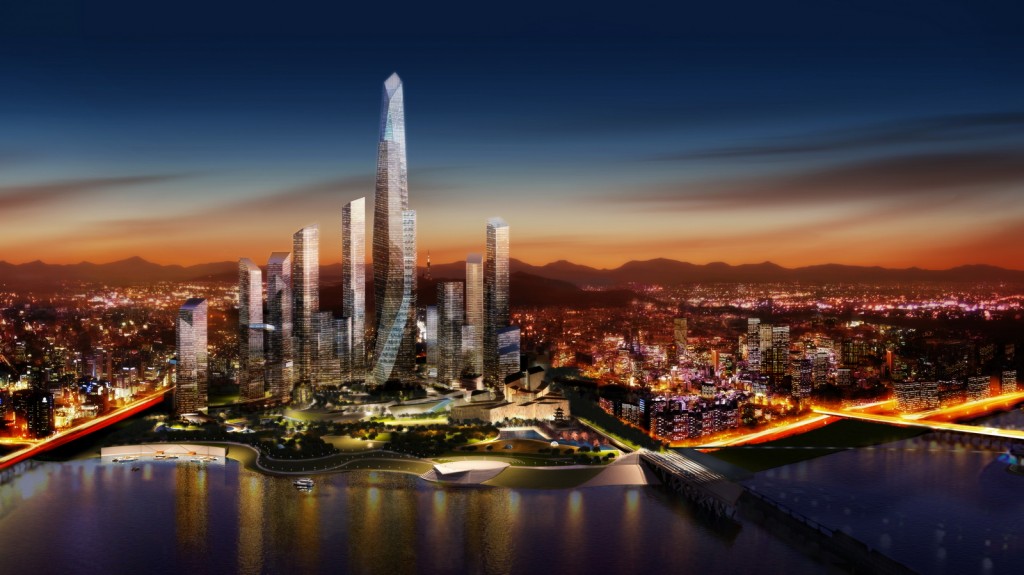 Four Seasons Hotels and Resorts, one of the global players in luxury hospitality, announces its highly anticipated entry into Korea. Four Seasons Hotel Seoul is currently under construction and projected to open in May 2015. The property will open in a prime location in the Central Business District of Seoul, where major institutions sites are located.

“Despite its rapidly developing economy, supply of luxury hotels in Korea has been limited. Recognizing the vast potential in this market, we have been exploring growth opportunities here for many years,” comments Chris Hart, President Hotel Operations, Asia Pacific at Four Seasons.

“As the first top-tier luxury branded hotel in Korea, the superior product and services of Four Seasons will elevate the hospitality market in Korea and attract a new segment of global luxury travellers,” says Sang-Kee Jeong, Vice Chairman of Mirae Asset Global Investments. “We anticipate that the introduction of Four Seasons will be a catalyst for the Korean luxury market. ”