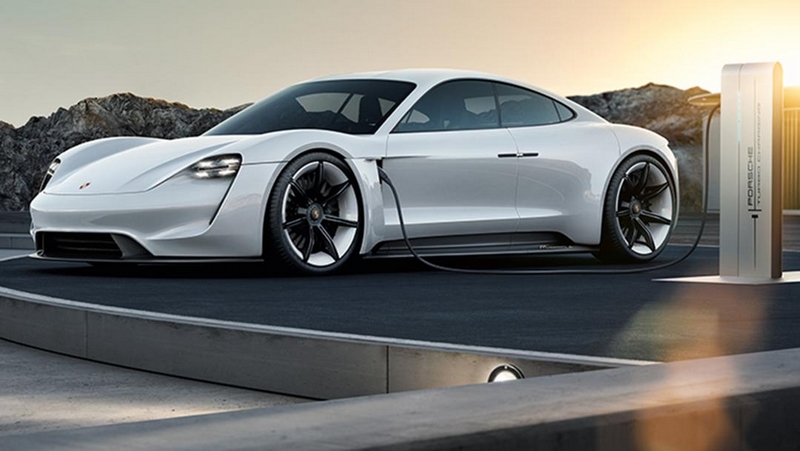 Even though electric Porsche Taycan won’t be presented until September, there are already more than 20,000 potential buyers worldwide, as CEO Oliver Blume confirmed in an interview with “autogazette.de”. The entry-level version with smaller battery will start at under €100,000. There will also be many attractive extras for the Taycan.

“At Porsche we switched our German production sites to green energy two years ago, and with the Taycan – which we will launch at the end of the year – we are going another step further, as production of our first e-athlete at the site is already carbon neutral; the second step is to also achieve carbon neutrality in the supply chain,” said Blume.

Officially, Porsche Taycan will roar from 0 to 100 km/h in less than 3.5 seconds. It will have a range of more than 500 kilometers. Moreover, it will be possible, says Porsche, to add sufficient charge for a range of 100 kilometers in just four 4 minutes.

“It is not yet possible to pre-order the Taycan; however, for €2,500, people can register their interest in buying one as part of a depositor programme – and around 20,000 customers have already done so worldwide,” explained Blume. “This is a significantly higher figure than we expected: we usually only see ordering peaks after the first driving reports are available, when the vehicle is presented, and when customers have been able to sit in the car in real life.” 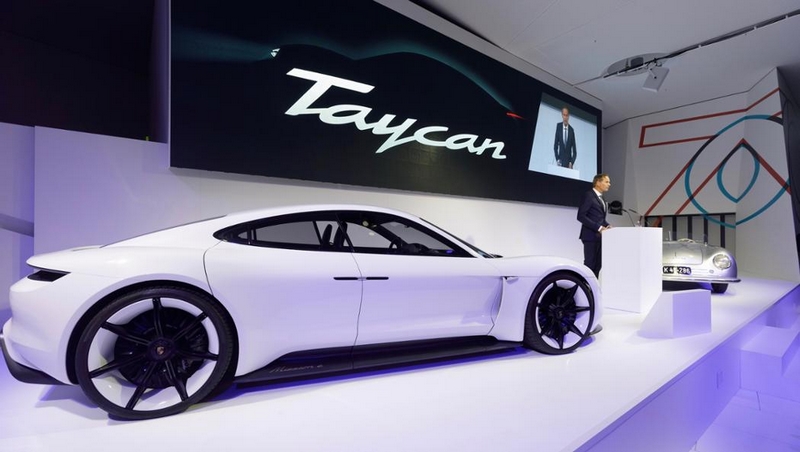 “The overwhelming interest in the Taycan shows us that our customers and fans are just as excited about the first Porsche electric athlete as we are – and we’ve therefore increased our production capacities,” confirms Detlev von Platen, Member of the Executive Board for Sales and Marketing at Porsche AG. “The Taycan will be the most sporty and most technically advanced vehicle in its segment – a true Porsche.”

The purely electrically driven Porsche contains everything that you would expect from Porsche – extremely sporty driving dynamics, outstanding performance, and last but not least, a great deal of emotionality.

” I am firmly of the opinion that the more attractive the products on offer, the quicker electromobility will gain acceptance. Nonetheless, to continue being able to offer every customer what they want from our brand, we are focusing on three types of drive system for the future: further optimised petrol engines, advanced plug-in hybrids, and pure electromobility,” added Oliver Blume. 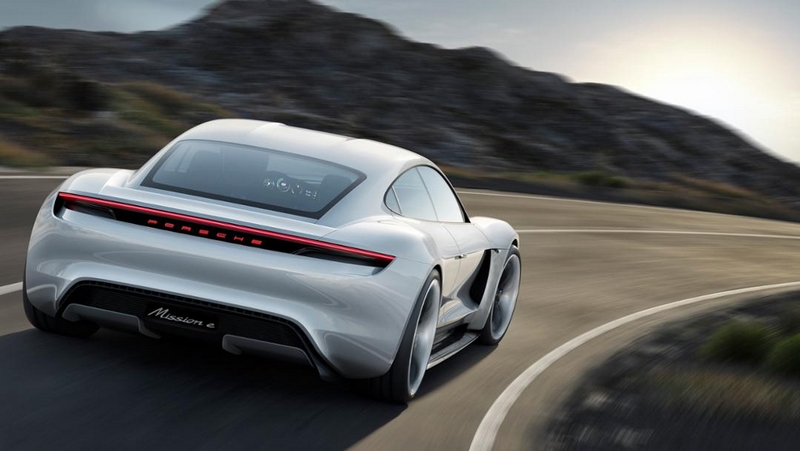 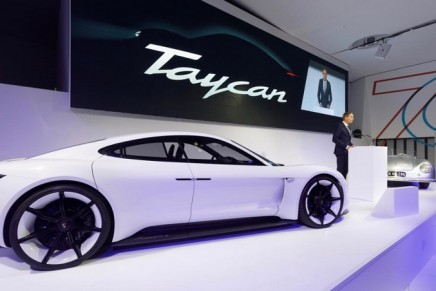 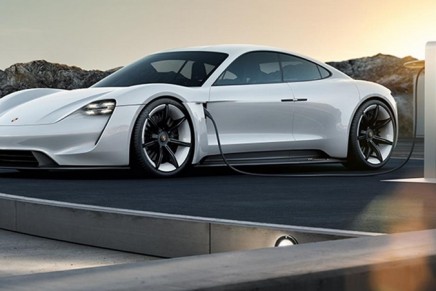 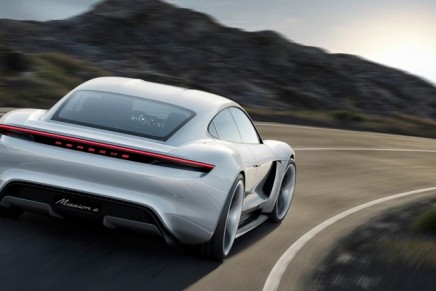