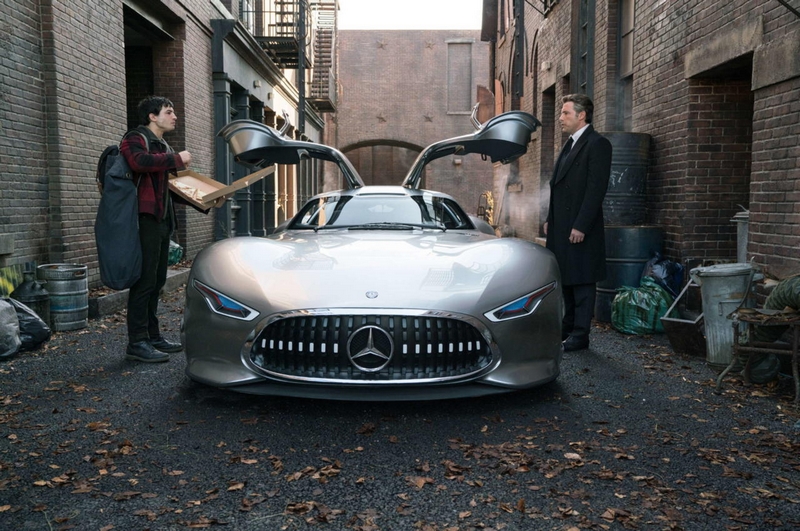 One of the most-noticed vehicles at the 2017 Essen Motor Show is located in the Mercedes Fan World in Hall 3: the Mercedes- Benz AMG Vision Gran Turismo in which Batman chases criminals in the current cinema film entitled Justice League. Autograph sessions with the tuning stars Sidney Hoffmann, JP Kraemer and Franz Simon will also await the fans in the coming days. Moreover, the tyre manufacturer Hankook will greet several Borussia Dortmund players in Hall 10 at the finale of the Essen fair on December 10.

“Justice League”, one of the most anticipated superhero movies of all time, and Mercedes-Benz vehicles are joining the League alongside Batman, Wonder Woman, Aquaman, Cyborg and The Flash as they race to save the planet from an alien assault of catastrophic proportions.

Accompanying DC’s most iconic heroes on the big screen, the new E-Class Cabriolet and the Mercedes-Benz AMG Vision Gran Turismo with its completely new interior developed for this film are playing an integral role in this epic action adventure.

The E-Class Cabriolet premiers on the silver screen as the vehicle driven by Diana Prince. Better known to the world through her Super Hero identity, Wonder Woman, Diana takes the E-Class Cabriolet for a ride on a mission to speak with Victor Stone, aka Cyborg. An additional automotive highlight in the film is the appearance of the visionary Mercedes-Benz AMG Vision Gran Turismo as Bruce Wayne’s vehicle of choice when he drops in on Barry Allen, aka The Flash, to recruit him into the League.

“Initially revealed to the public in 2013, for “Justice League” production purposes, the Mercedes-Benz AMG Vision Gran Turismo now has a fully fleshed-out interior with illuminated elements, racing seats and a virtual dashboard section. Filming required the whole vehicle to be enlarged to 110 % compared to its predecessor, in order to accommodate seating the film’s impressive 6’3’’ Bruce Wayne while maintaining its sleek-looking low roofline,” explained Mercedes-Benz. 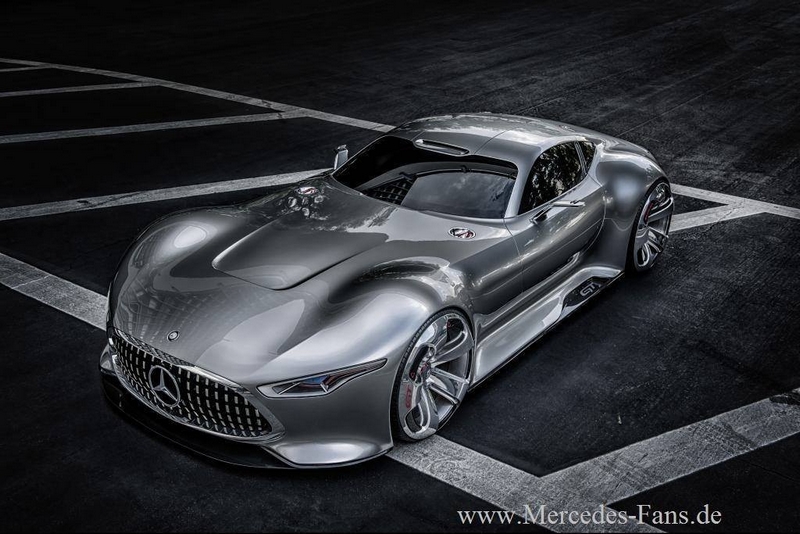 The 50th Essen Motor Show is well-placed in the race.

The first three days of the fair were primarily characterised by innovations and premieres which are awaiting the visitors to Messe Essen still until December 10. Almost 130.000 car and tuning fans went on a pilgramage to the performance festival on the Preview Day and at the past weekend. Amongst other highlights, they experienced the debuts of the Ford Mustang GT4 and the new Skoda Karoq compact SUV at a European fair. On the Peugeot booth, interest centred on the 308 GTi and 208 GTi models for the road and the racetrack. Lada, Porsche, Renault, Shelby and VW Motorsport also used the start of the fair for the attention-grabbing presentation of their vehicles.

Oliver P. Kuhrt, CEO of Messe Essen, showed that he was satisfied with the start of the fair: “It can carry on like that. We are pleased about keen interest on the part of the visitors and a fantastic mood in the halls.” In addition to the car manufacturers, the tuning sector also stepped on the accelerator on the occasion of the start of the fair. Amongst other booths, the visitors streamed to those of Abt, Brabus, G‑Power, Prior Design and Techart. On the occasion of the Preview Day on December 1, the TUNE IT! SAFE! initiative unveiled its new campaign vehicle: an Oettinger VW Golf 400R which will be used for the initiative’s advertising for safe and reputable automobile tuning in the coming year. 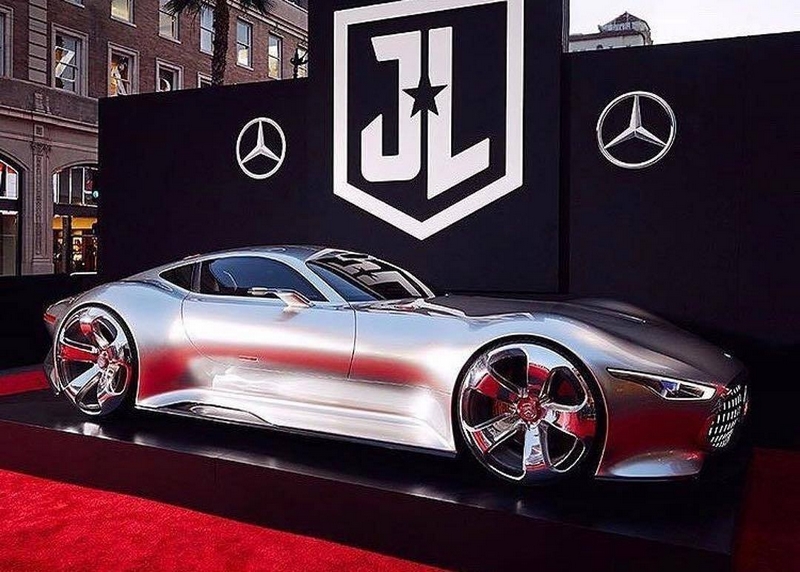 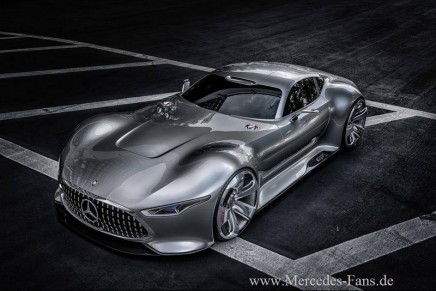 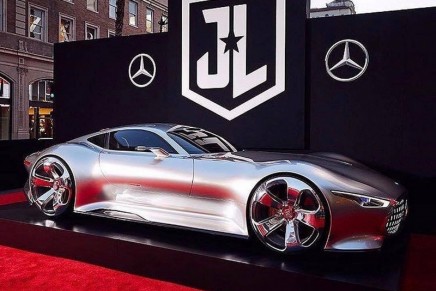 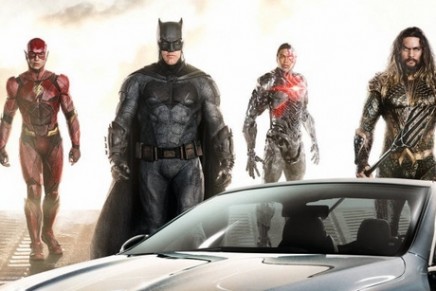 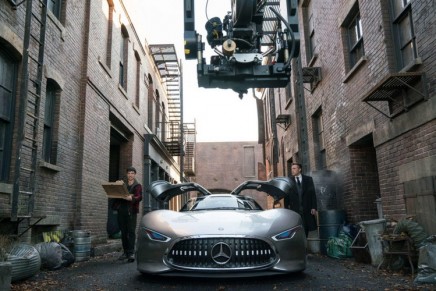 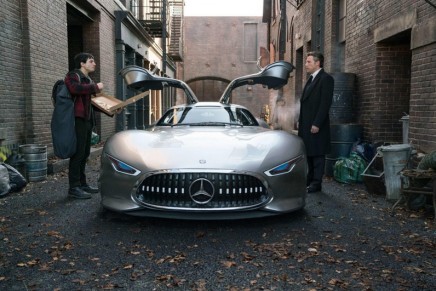