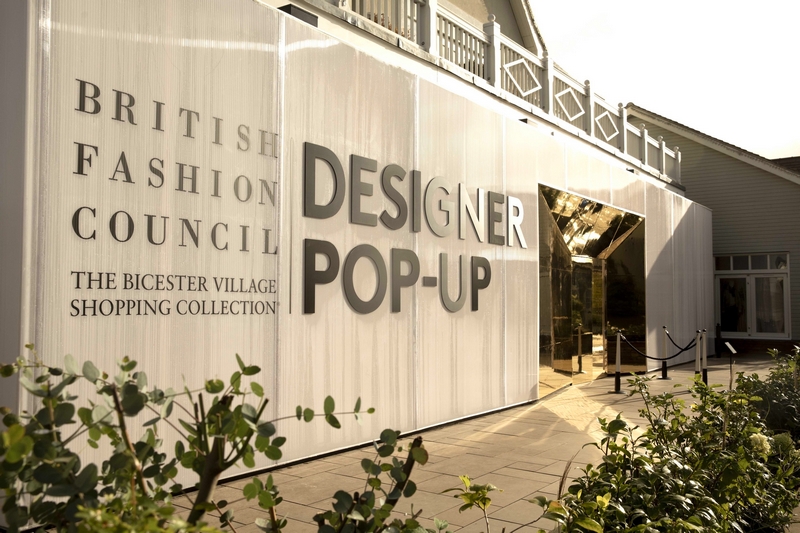 UK’s leading luxury shopping destination joined forces with The British Fashion Council (BFC) for a second year to open the BFC Designer Pop-Up. The BFC is a not-for-profit organisation that champions British fashion in the global fashion economy.

The Bicester Village Shopping Collection is home to more than 1,300 boutiques, with each Village playing host to the world’s most revered international and local fashion and lifestyle brands offering savings of up to 60% on the recommended retail price.

The BFC Designer Pop-Up features 30 British designers who represent the best creative and innovative talent in the UK.  The exclusive pop-up open until the end of the month, providing guests to Bicester Village with a rare opportunity to explore, try and buy items from this exceptional edit of designers, many of whom do not otherwise have a bricks and mortar presence.

Guests can directly support the fledgling designers with every purchase, as all 30 designers will receive 100% of their sales profits, thanks to Bicester Village’s pledge to allow free-of-charge trading within its BFC pop-up. Last year’s talents benefited from the Collection’s global audience, with sales of over £100,000 during a ten-day trading period, helping these young creatives achieve commercial success and expand their international presence.

Following the success of the partnership, in 2020 the pop-up will open at one of the Villages within The Bicester Village Shopping Collection in China.

The Bicester Village Shopping Collection is widely recognised as the best performing shopping centre portfolio (full price and off price) in the world in terms of known sales per square metre. In 2018, 42 million guests from all around the globe visited the 11 destinations, with more than a third of sales in Europe generated by visitors from outside the EU. Just as Bicester Village is located 46 minutes from London by train, other members of The Bicester Village Shopping Collection are also conveniently positioned within easy reach of Europe and China’s most important gateway cities enabling culture- seeking travellers the convenience of an unforgettable day out during their travels. Neighbouring cities to the 11 Villages include London; Paris; Shanghai; Brussels; Milan; Barcelona; Madrid; Dublin; Antwerp; Cologne; Dusseldorf; Munich; Frankfurt; and Suzhou. 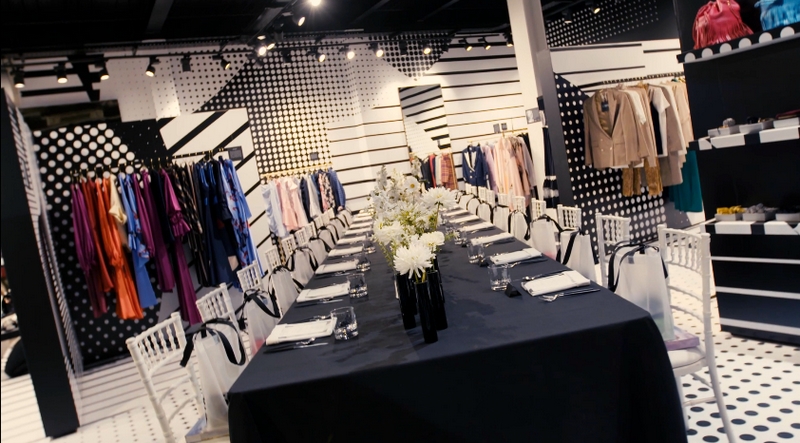 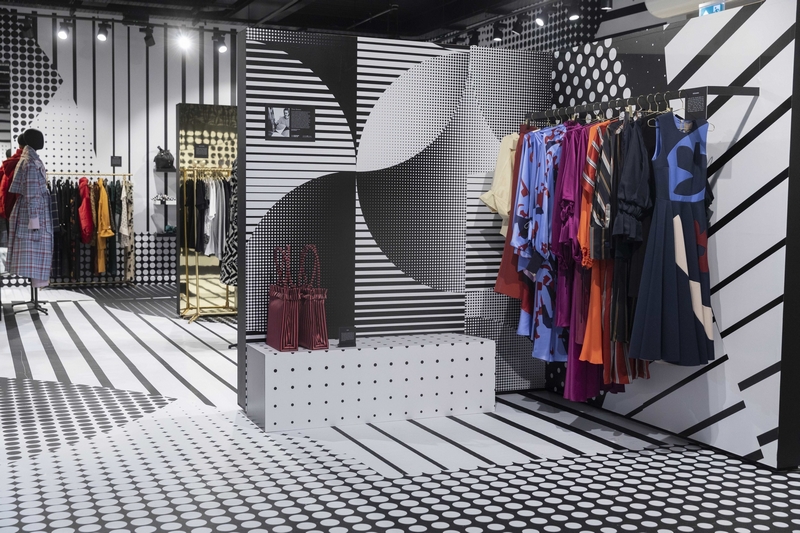 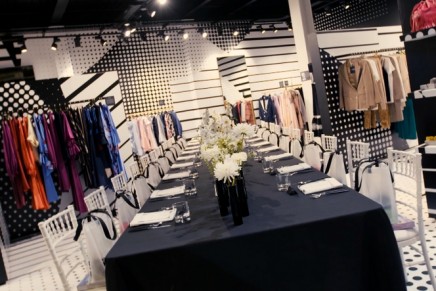 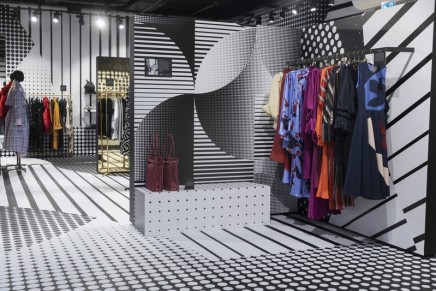 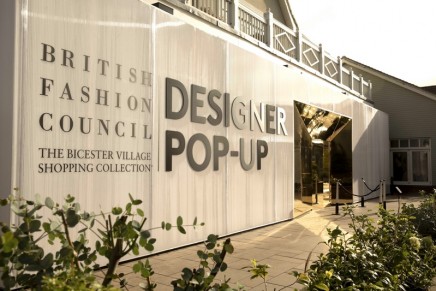