Bentley is resurrecting a pivotal car in the history of Bentley.

Bentley has re-created a long-lost historic car from its past that provides a crucial link in the history of its most important models. The Corniche will make its first public appearance at Salon Privé at Blenheim Palace in September and will join Bentley’s Heritage fleet, which already includes WO Bentley’s 8 Litre and the BirkinTeam Blower, to be used and exhibited at events around the world. 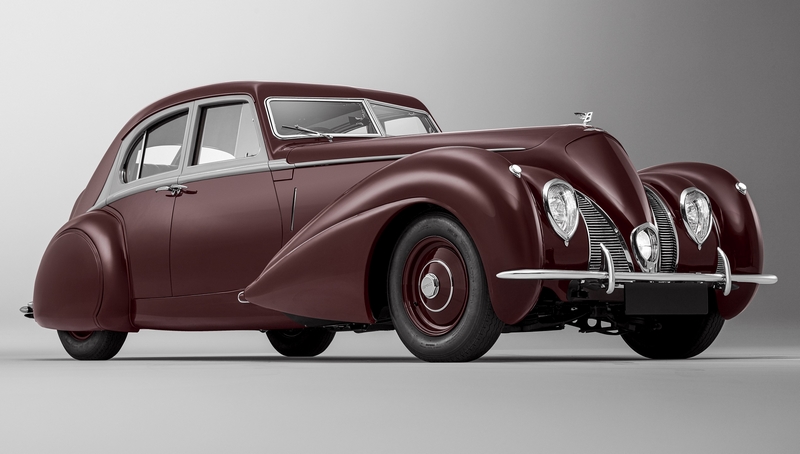 The only car of its type now in existence thanks to the skills of Mulliner, Bentley Corniche was conceived to be a high-performance version of the new Bentley MkV saloon, itself a technological advance that was due to be launched by the British luxury automotive brand in October 1939.

The original Corniche model was lost in France in 1939 at the outbreak of World War II. It was extensively damaged in a traffic accident whilst undergoing road tests in France in August 1939. Sent for repairs, the chassis made it home to the Bentley plant in Derby, but the bodywork was destroyed in a bombing raid on Dieppe later in 1939 and was never seen again.

Using only the original technical drawings and the skills of the men and women of Mulliner, Bentley’s in-house bespoke and coachbuilding division, this unique Corniche has been rebuilt in Crewe using original Corniche and MkV mechanical components and a completely re-made body, identical in every detail to the original.

The styling of the Corniche luxury car model was a radical step forward from the traditional Bentleys of the 1920s and ‘30s, introducing ‘Streamlining’ to help deliver greater speed and performance, and heavily influenced post-war models from the R Type Continental right through to the current Bentley Continental GT.

The project was originally started several years ago by volunteers from the WO Bentley Memorial Foundation and the Sir Henry Royce Memorial Foundation, but was brought in-house in February 2018 under the watchful eye of Chairman and Chief Executive Adrian Hallmark, who asked for it to be completed in 2019 to celebrate Bentley’s centenary. 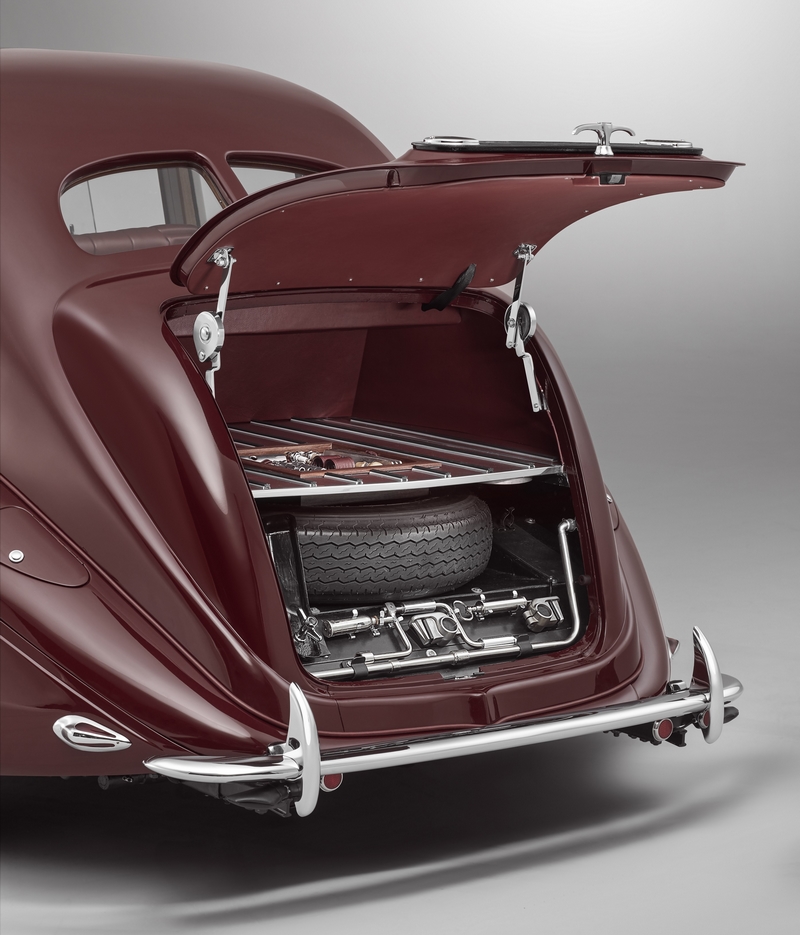 “The 1939 Corniche was a clear step in Bentley’s design language which is evident when set aside the later and now iconic R Type Continental. It is a pivotal car in the history of Bentley, demonstrating that even then, this great British marque was at the cutting edge of design and technology,” comments Hallmark.

Many of the parts that had been produced to make further Corniche models were kept until the early 1970s before being sold off to specialists and enthusiasts. Then, in 2001, automotive historian and former Bentley director Ken Lea decided to try to use original parts as the basis for a recreation of the Corniche.

The project was based in Derby, with volunteers gathering information and parts to assemble the chassis. In 2008, with the project out of money, Bentley Motors provided an injection of funds, and work started on the ash frame and aluminium bodywork with coachbuilders Ashley & James in Lymington, Hampshire. The body was created from the outline drawings given to the project by the family of the car’s original designer, George Paulin.

Every aspect of the project received Mulliner attention. From the special paint mixes – named Imperial Maroon and Heather Grey – to the unique interior trim, the accessories such as the tool tray and even the Mulliner tread plates on the door shuts were created from scratch. 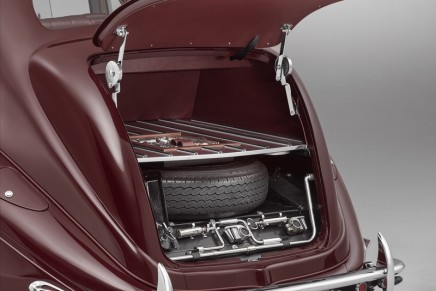 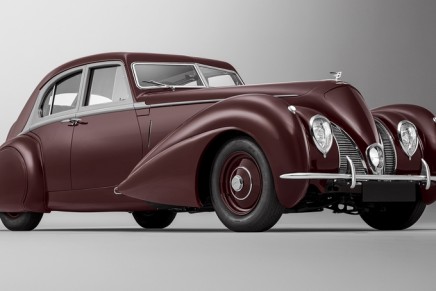