Bentley Motors and Opus collaborate to create ‘Best in Class’ limited edition Opus to celebrate one hundred years of Bentley Motors. The Bentley Centenary Opus will weigh a substantial 30 kilograms and feature pages of up to half a metre square to do justice to the never-seen-before Bentley imagery, with special gatefold pages measuring two metres across. 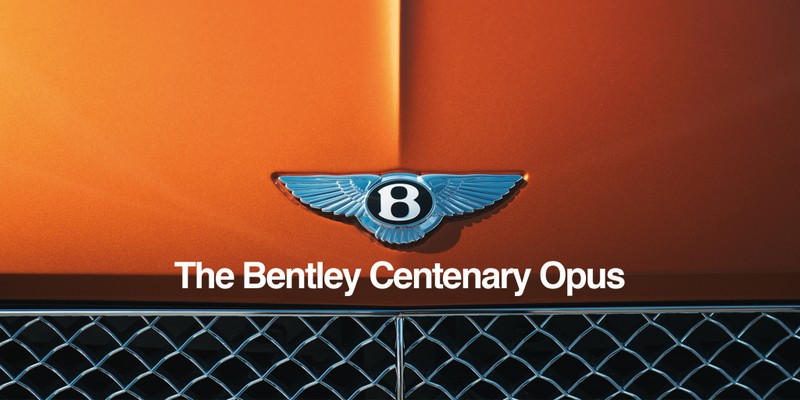 Bentley is celebrating entering its 100th year by collaborating with specialist book publishers, Opus, to create a limited-edition book that will delight all lovers of the brand. The bespoke limited-edition book documents past and celebrates future of the luxury automotive manufacturer.

“While Bentley’s glorious Le Mans victories of the 1920s, iconic models of the past and the extraordinary people who created them are celebrated in full, the Opus book is far more than simply a historical record – it is also a celebration of the future of Bentley,” announced Bentley in a statement.

Opus Co-Founder Hari Ramchandran comments: “EPIC. ICONIC. That is what Opus stands for and those words surely epitomise Bentley Motors and its incredible history. The vision and unrelenting attention to detail of W.O Bentley can still be seen in the work of the dedicated and passionate members of Bentley Motors today. This passion is being harnessed to take Bentley Motors into their second century and we at Opus are thrilled and deeply honoured to be able to tell this unique story.”

The publishers were given unprecedented access to Bentley’s designers, engineers and executives who will be defining the future of automotive luxury, as the marque enters its second century.

The Bentley Centenary Opus will be available in three special distinct versions: the ‘Mulliner’ and ‘Centenary’ limited editions will be presented in the largest print format, while the ‘Crewe’ edition will be offered in a more accessible size. All three editions will be delivered in early 2019. 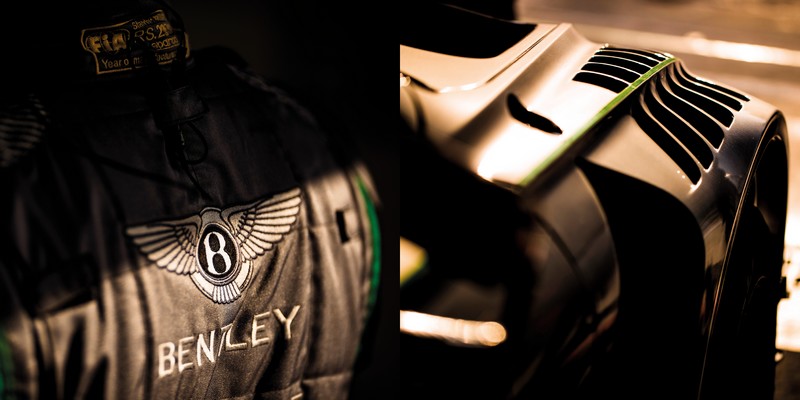 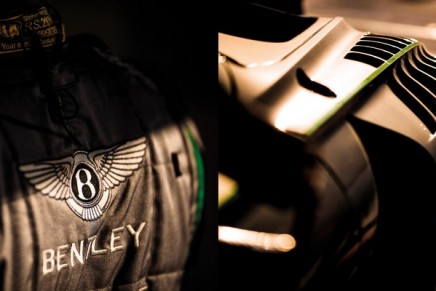