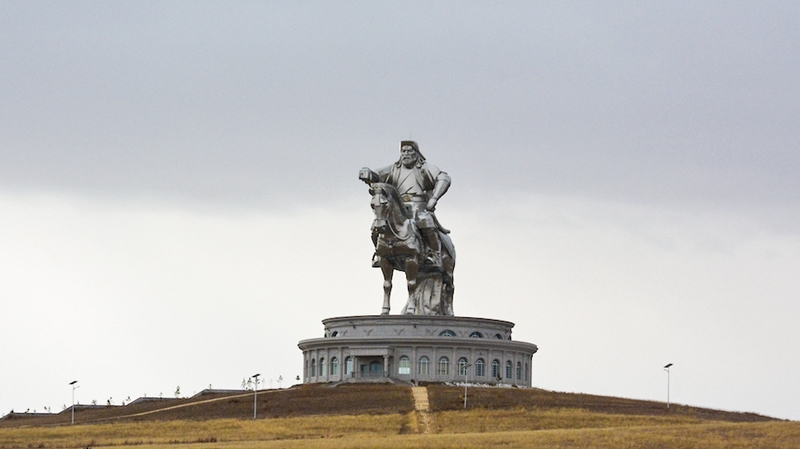 The path to the BMW Motorrad International GS Trophy 2018 is now set: all tracks lead to Mongolia as the latest edition, ‘Central Asia’, is set to take place in the early summer of 2018. Anyone – man or woman – keen to win a place in this prestigious adventure motorcycle competition should sign up now as the regional qualifiers are set to take place throughout 2017.

After North and South Africa, South then North America and Southeast Asia, the sixth BMW Motorrad International GS Trophy is set to take place in Mongolia. For some time a dream destination for adventure motorcycle riders, the country offers spectacular scenery and fantastic riding challenges set in a vast land that’s known for climatic extremes, populated (sparsely) by an often nomadic people born to living in an unforgiving environment.

The BMW Motorrad International GS Trophy is open to all non-professional BMW riders. The competition tests riders on their riding, adventure and teamwork skills while confident handling of the BMW GS motorcycle is at the core of the skill set. The regional qualifiers held throughout 2017 typically replicate the challenges of the International GS Trophy and are often two or multi-day competitions with riders scoring points, leading to a final where the top scorers will compete for the three team positions. 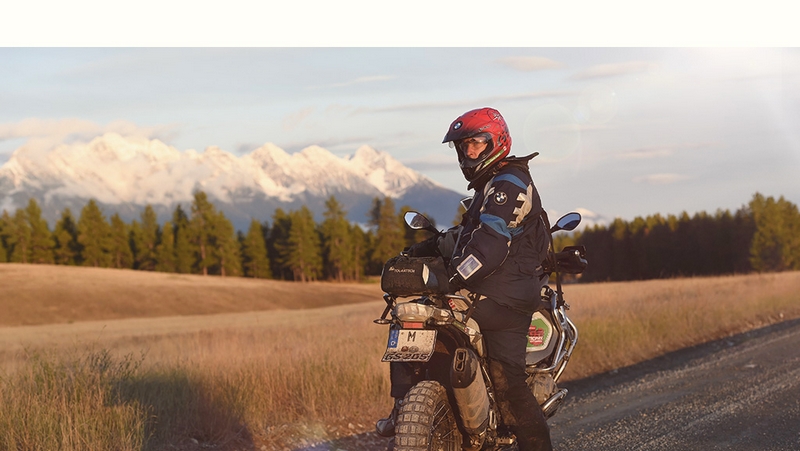 Those lucky – talented – three will then be fully equipped by BMW Motorrad for the adventure ahead, flown to Mongolia and each presented with a brand new personalised BMW GS motorcycle to ride for the duration of the event.

Following a successful introduction in 2016, women will again compete in Mongolia. GS riding women from all over the world will now qualify for the final through a new procedure.

They can qualify for their national team at the regional qualifiers, competing like-for-like with the men. Furthermore, the best two women in each regional qualifier (who have not reached the top three overall anyway) will move forward to an International GS Trophy Female Qualifier where, as before, the best of the best will be selected for the International GS Trophy Female Team. 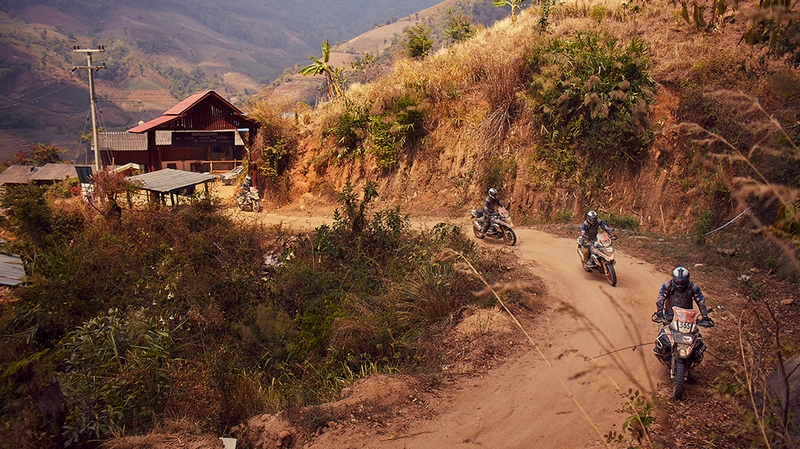 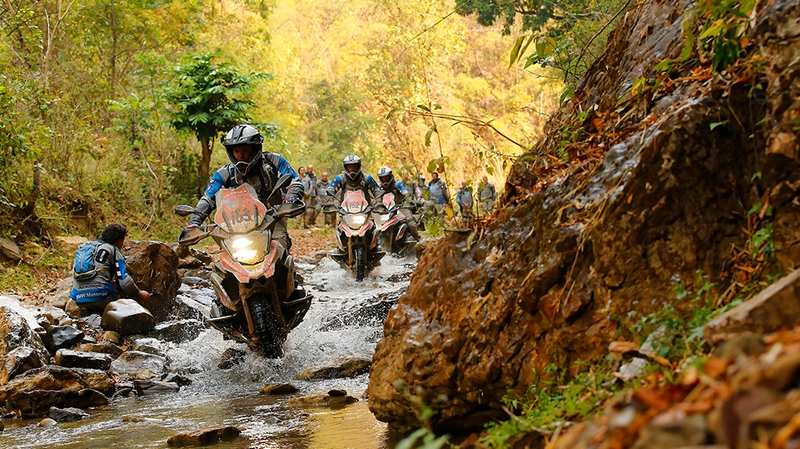 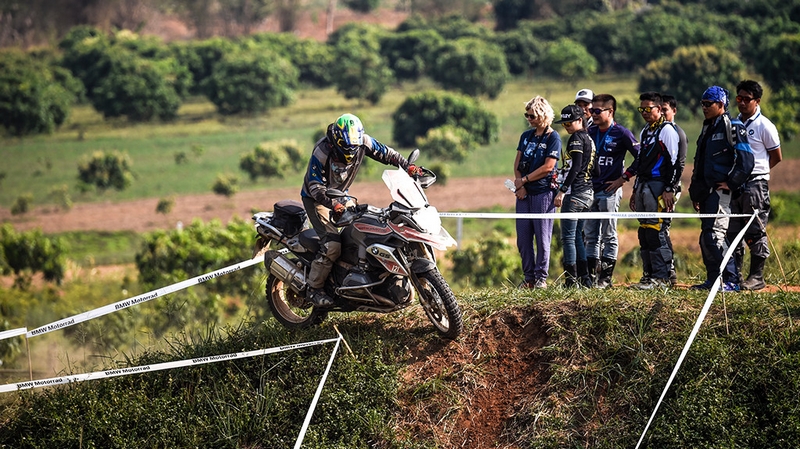 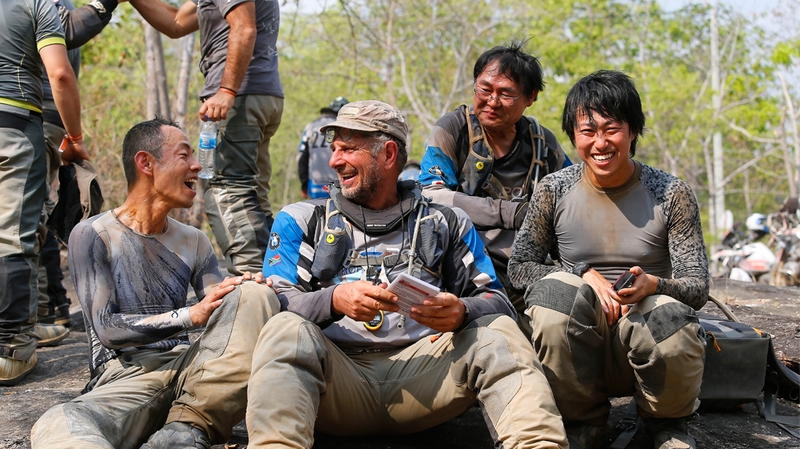 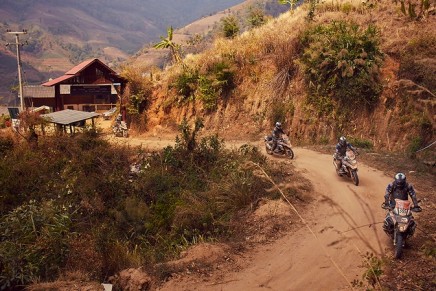 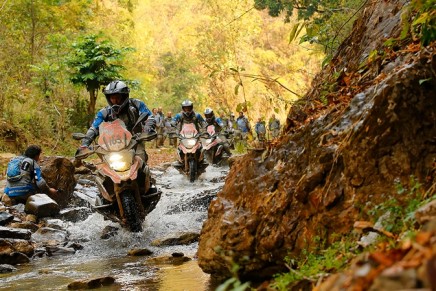 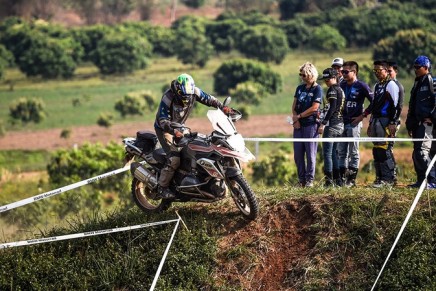 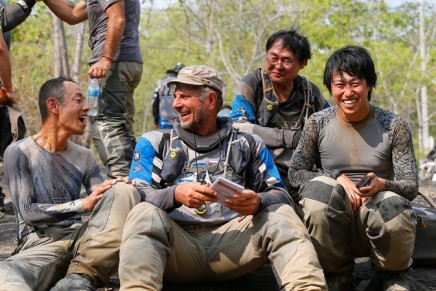 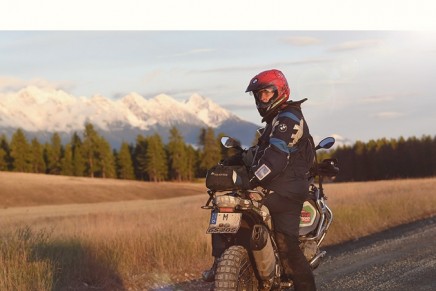 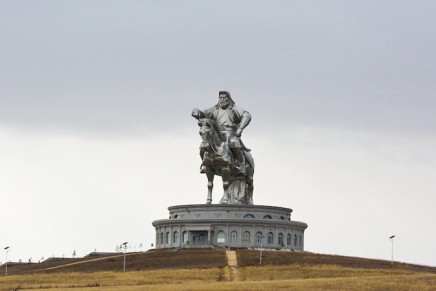