The company will continue to consistently pursue its model offensive in the BMW Motorrad segments of 310 to 1600 cubic centimetres capacity. For the 2017 season the automotive manufacturer will be offering 14 new or revised models.

As before, Germany remains the biggest single market for BMW Motorrad. 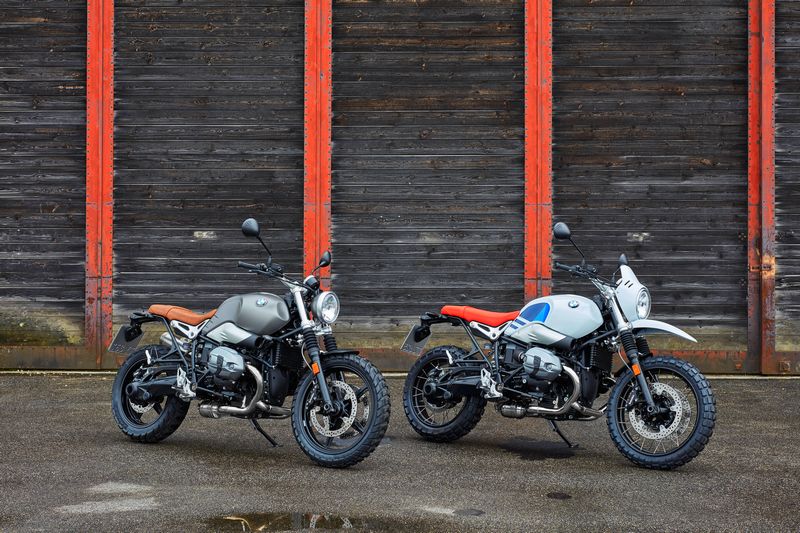 The top-selling BMW Motorrad series is traditionally the R series bikes. Equipped with the hallmark BMW boxer engines, the share of sales achieved by these motorcycles in 2016 was 77,787 units or 53.6 %. At the model level, the two travel enduro bikes R 1200 GS and GS Adventure led the BMW top-seller ranking.

The sporty BMW S models – the supersports bike S 1000 RR, the power roadster S 1000 R and the adventure bike S 1000 XR – have developed into an additional pillar of strength within the BMW motorcycle range. A total of 23,686 S models were supplied worldwide.

In 2017, BMW Motorrad continues its model offensive with the widest range of motorcycles in the company’s history.

As Schaller says: “We intend to remain the benchmark in the segment of premium motorcycles. To this end we will continue to consistently pursue our model offensive in the BMW Motorrad segments of 310 to 1600 cubic centimetres capacity. For the 2017 season we will be offering our customers 14 new or revised models.”

The new G 310 GS is due to be launched in the second half of the year. Like the G 310 R does in the segment of BMW roadsters, the second model of the BMW G series transfers the hallmark features of the GS family into the new BMW segment below 500 cubic centimetres. In the “Heritage” world of experience customers will have a choice of five different models in 2017. The R nineT derivatives “Pure”, “Racer” and “Urban G/S” extend a range that will also include the R nineT Scrambler and the freshly revised lead model R nineT.

The new K 1600 B is targeted specifically to the US market. With the launch of the “Bagger” BMW Motorrad is extending the luxury segment with the in-line 6-cylinder engine to include a highly emotional and exclusive motorcycle. 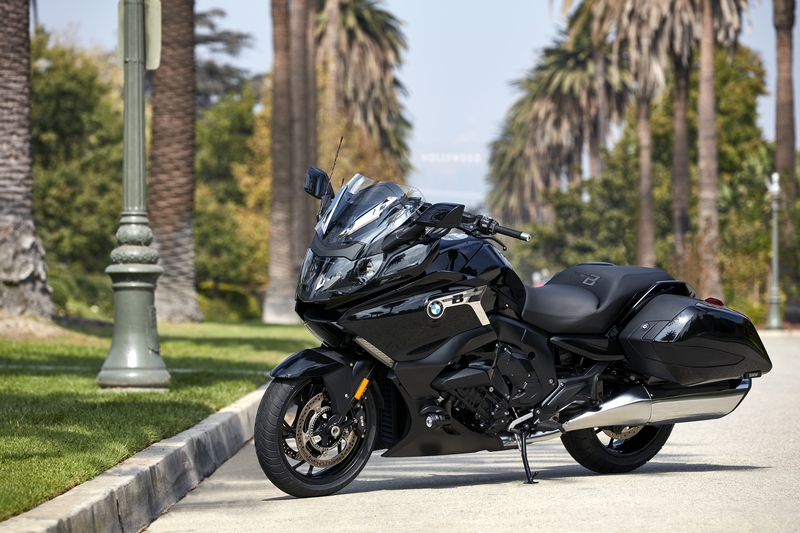 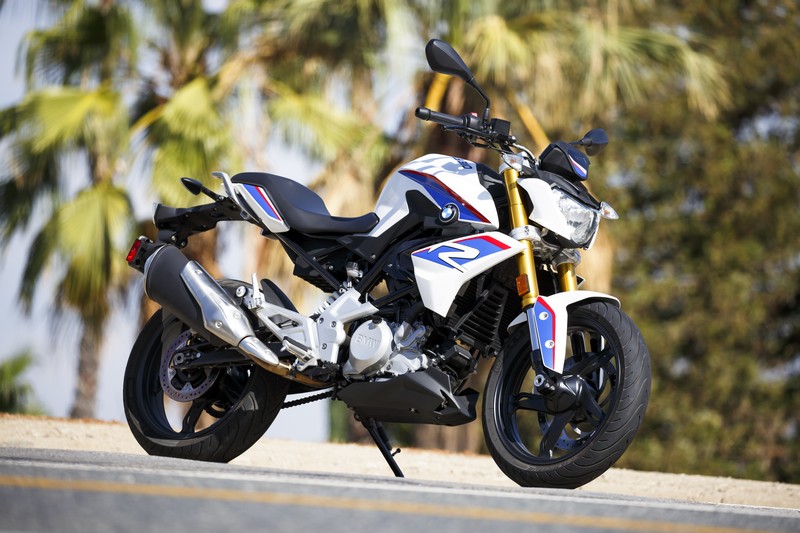 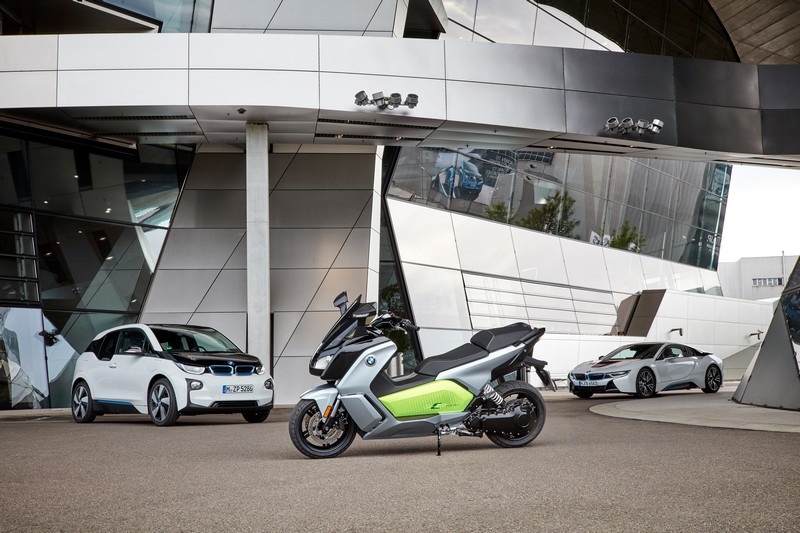 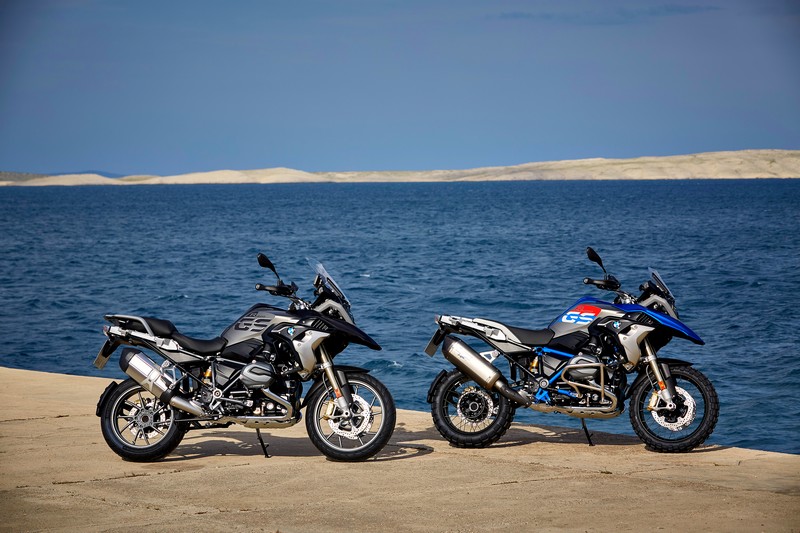 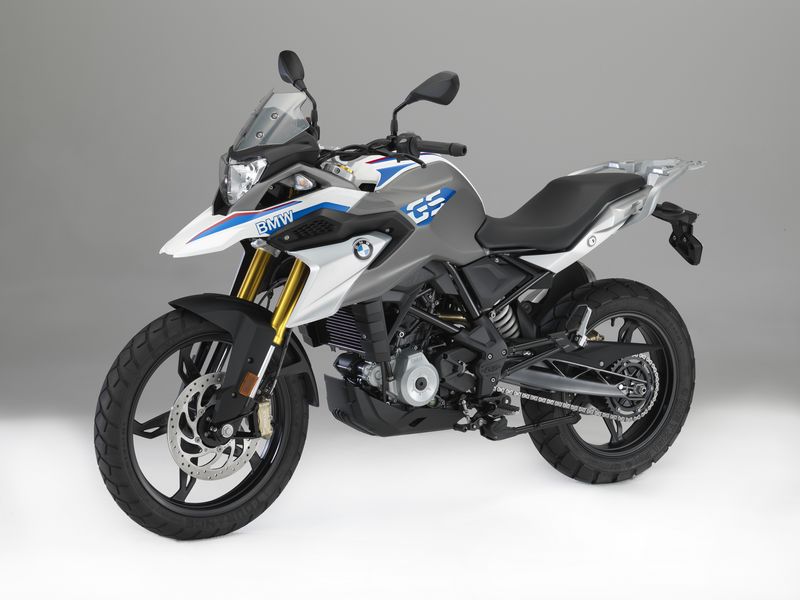 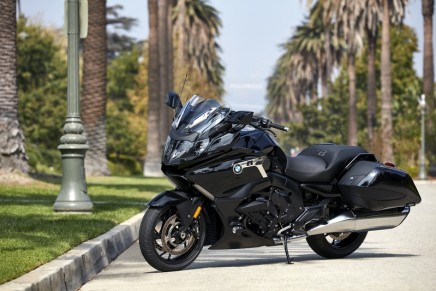 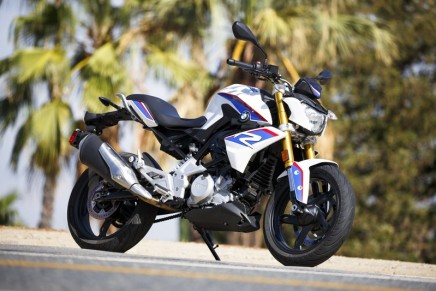 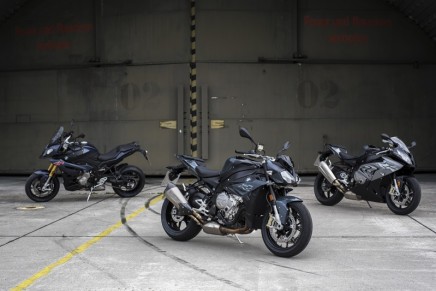 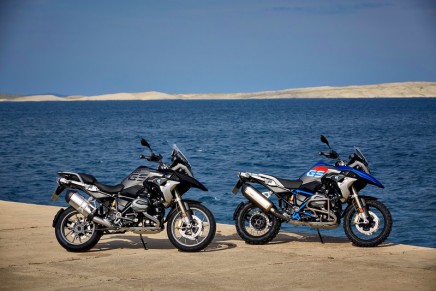 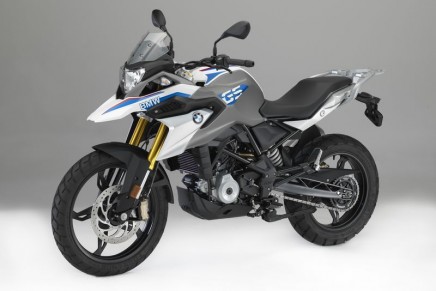