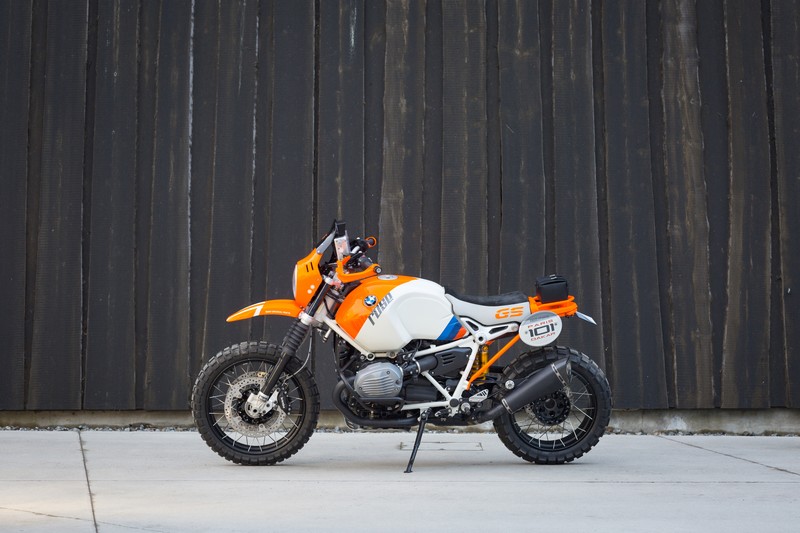 Since it was first introduced on the market, the BMW RNineT has become a popular bike for customizers and finishers.

“The BMW Motorrad Concept Lac Rose is our laid-back and very individual interpretation of the bike that won the Paris-Dakar Rallye in 1985 – fully in line with the spirit of Wheels & Waves and its visitors. It puts the BMW RNineT into an exciting new context and shows what passion for our brand heritage, imagination and a few modifications can achieve,” explained Edgard Heinrich, Head of design at BMW Motorrad. 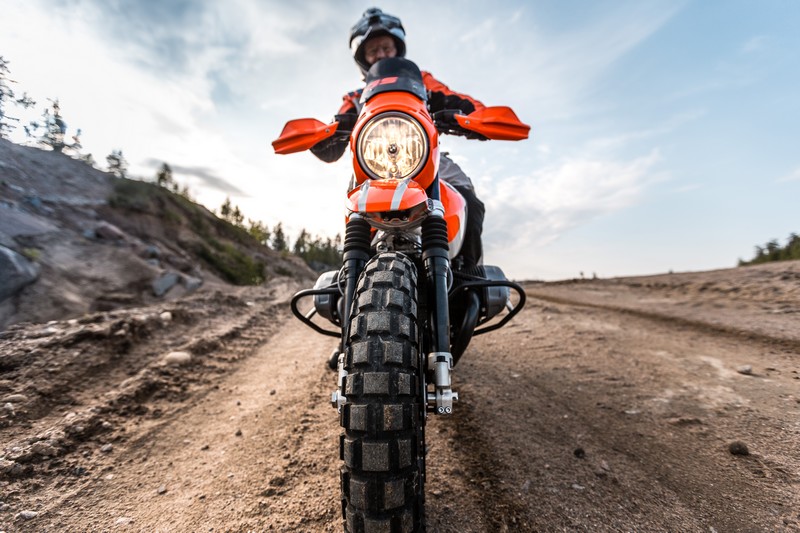 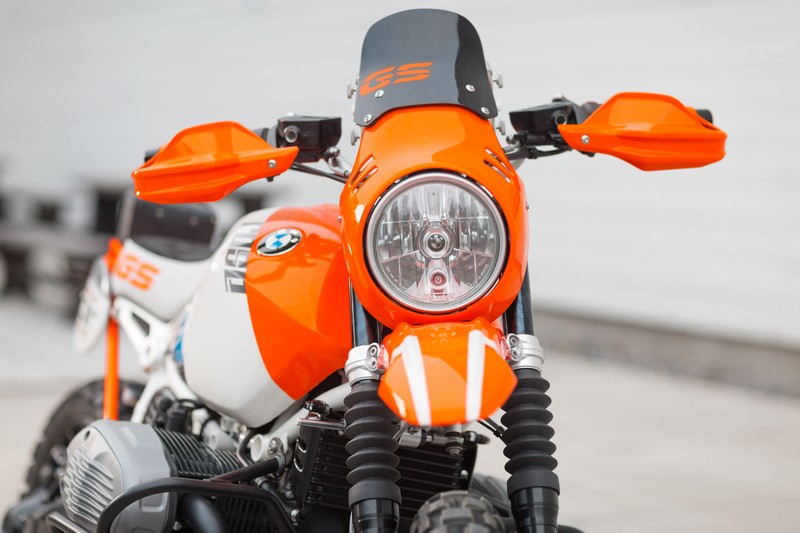 Exciting custom bikes, real characters, the Atlantic coast, arts and music – that is what Wheels & Waves is all about. Within a period of only five years, the festival near Biarritz has become the epitome of a unique type of motorcycle culture.

The setting is laid back and the atmosphere is characterized by creativity, individuality and mutual respect. The engrained passion for motorcycles has made Wheels & Waves a legendary event within a very short time. 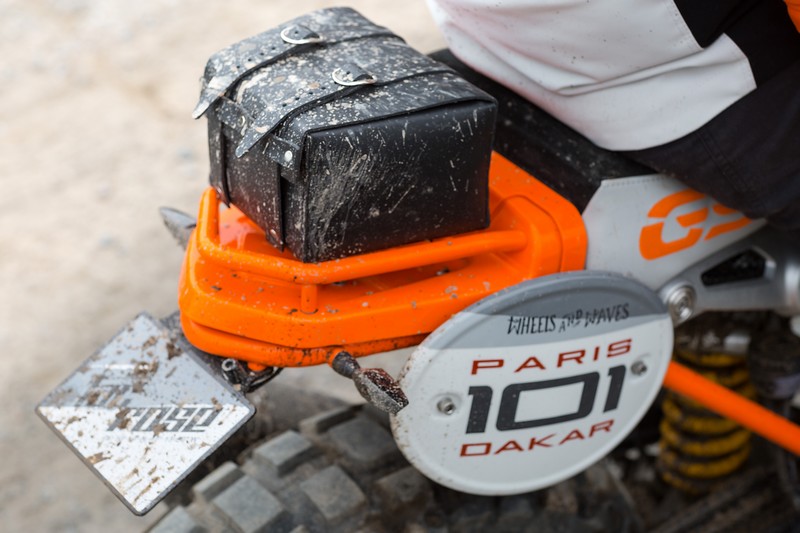 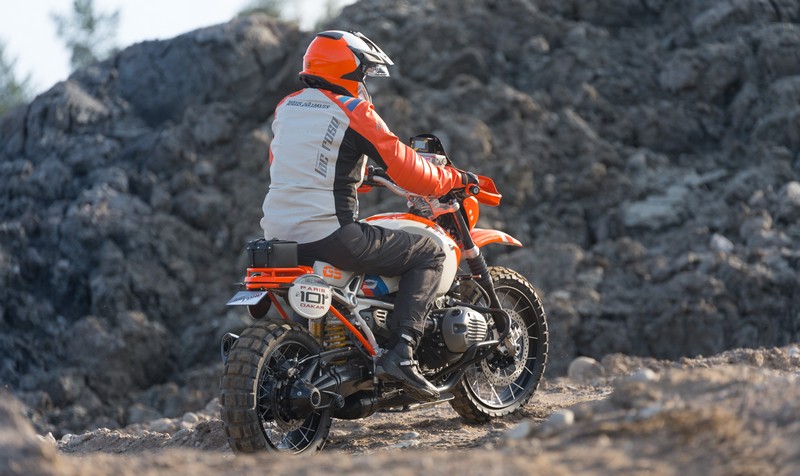 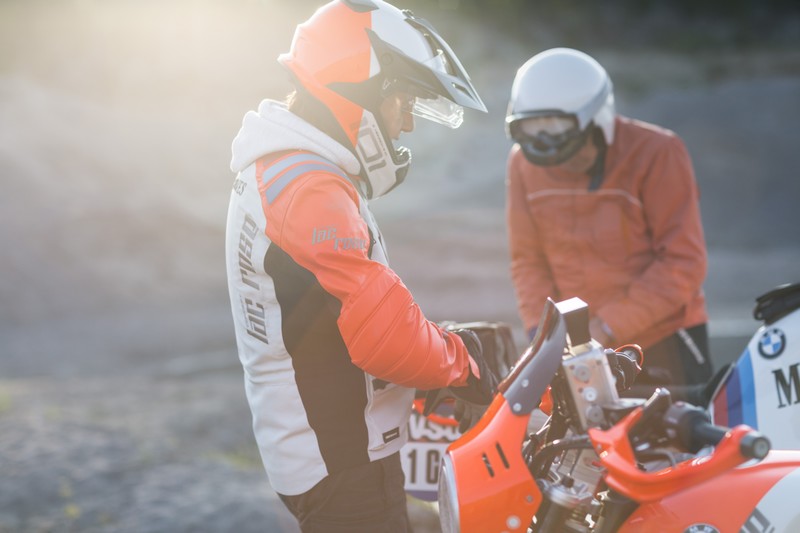 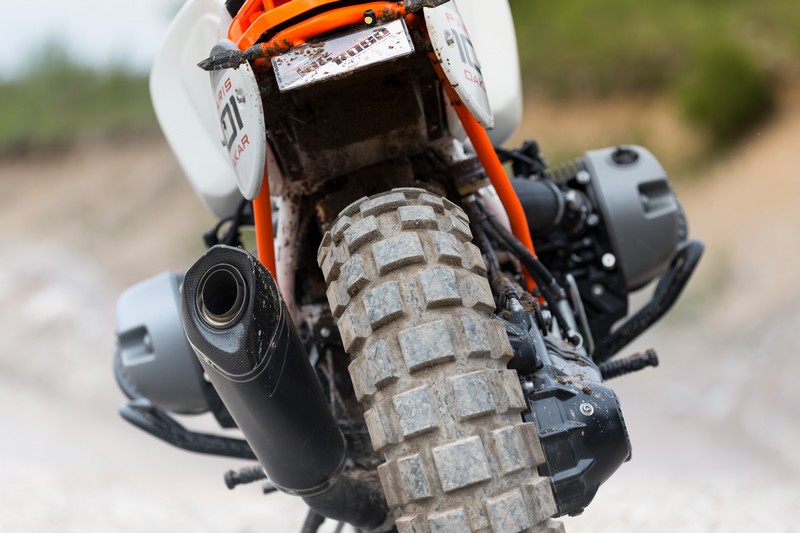 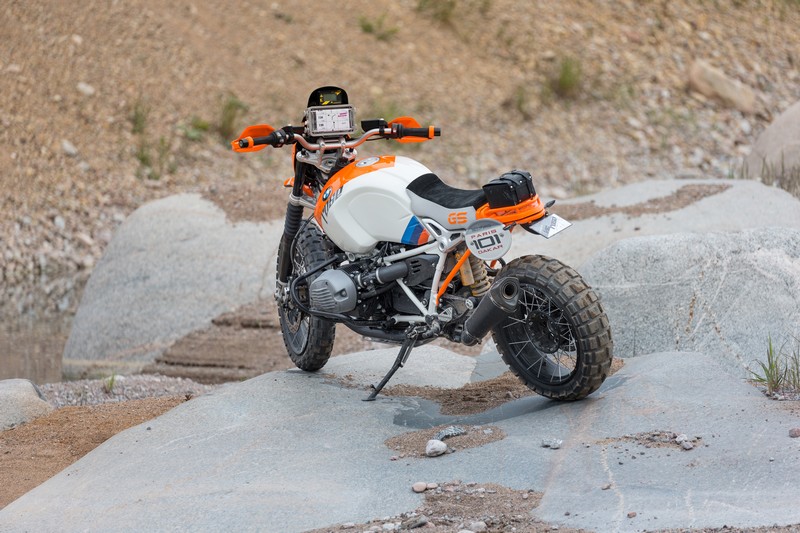 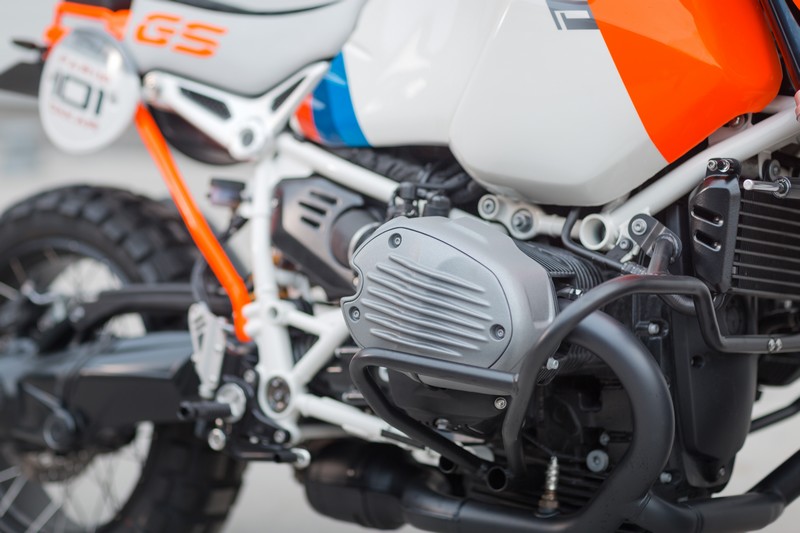 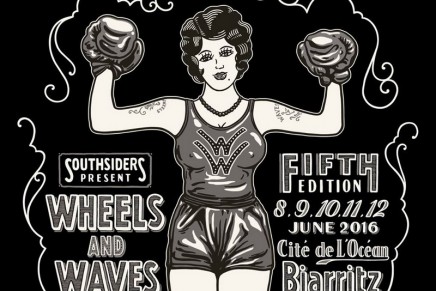 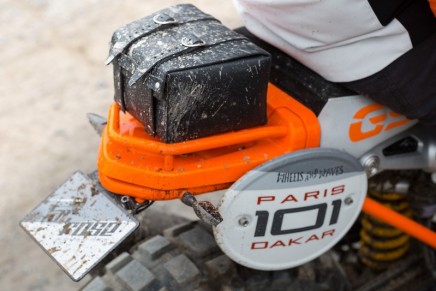 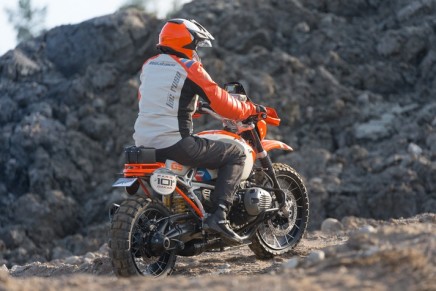 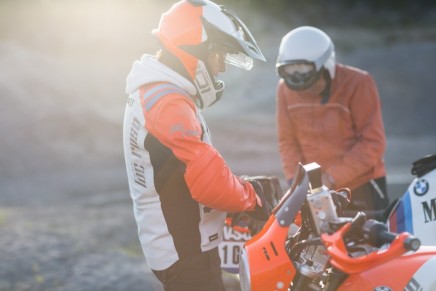 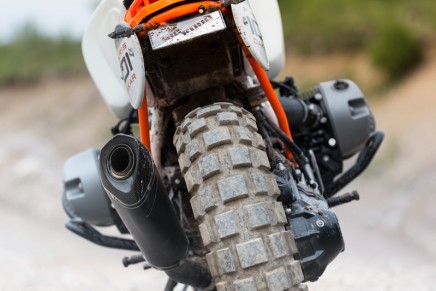 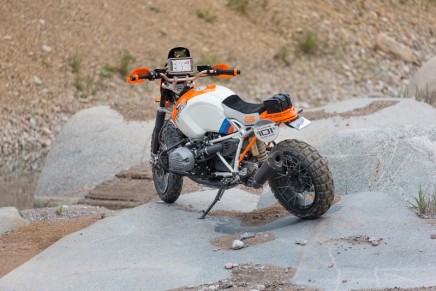 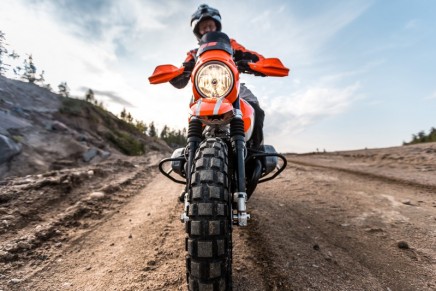 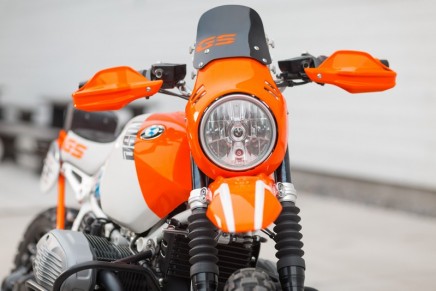 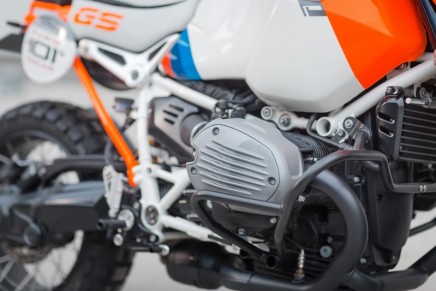