“Only some expressions of luxury are made at full volume,” says the video glimpse of the next-generation Lexus RX issued by Lexus ahead of 2015 NYIAS.

When Lexus RX model launched 17 years ago, it defined a new luxury segment. Since then, it has dominated mid-size luxury utility vehicle sales. The fourth generation RX will make its global debut on Wednesday, April 1, during 2015 New York International Auto Show.

“Technical details are not available at this point but it is believed the 2016 Lexus RX will ride on the same platform as the Toyota Camry and should be powered by V6 3.5- liter engine with around 270 bhp (201 kW) sent to a new eight-speed automatic transmission,” commented worldcarfans. 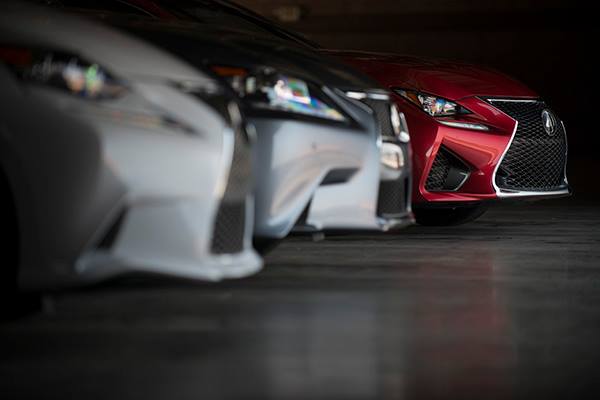 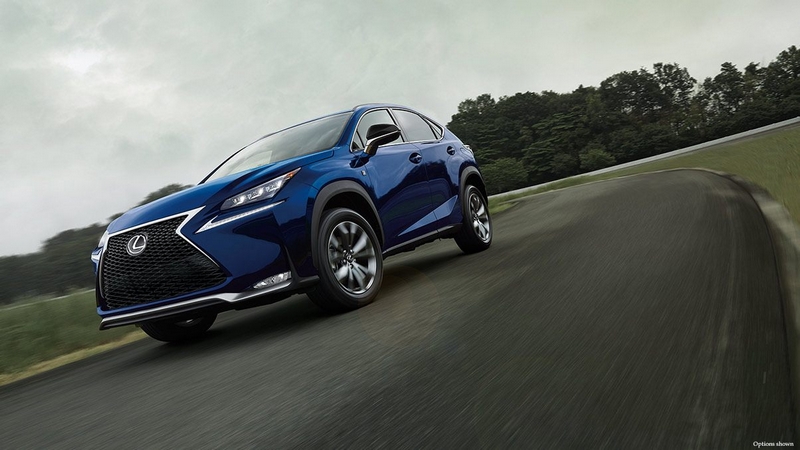 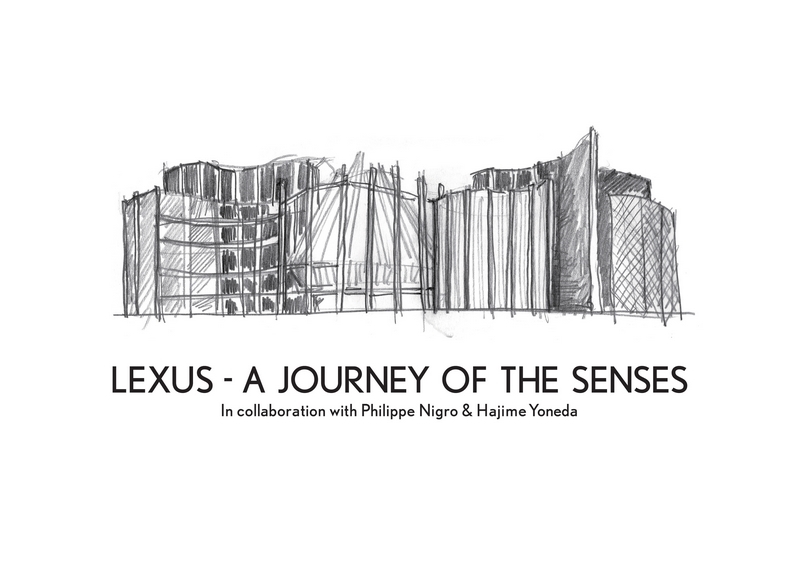 At this year’s Milan Design Week 2015, Lexus will present a sense-based exhibit, titled “Lexus – A Journey of the Senses.” The exhibit, running from April 14–19, 2015 at Spazio Lexus – Torneria in Tortona, Milan, will offer an aexperience that excites and awakens the senses.

Philippe Nigro, a designer with eclectic experience in product and space design, was chosen to design the space. His work often delivers on aesthetics and function which made him a great partner for the Lexus exhibit. Additionally, Lexus called on chef Hajime Yoneda for food design. Yoneda, who earned a three-star Michelin rating in 2009, has risen rapidly to international recognition for his unique and original interpretation of gastronomic tradition. The fruit of this collaboration between two internationally acclaimed creators with very different backgrounds promises to be a truly unique experience.

At the same venue during Milan Design Week, works by the 12 finalists of the Lexus Design Award2 2015 (for which the theme was also “Senses”) will also be displayed. 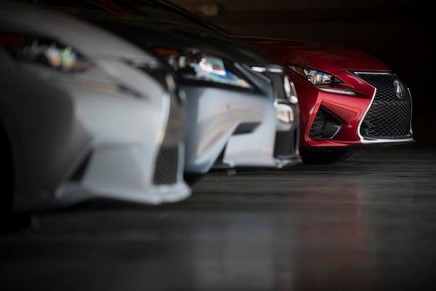 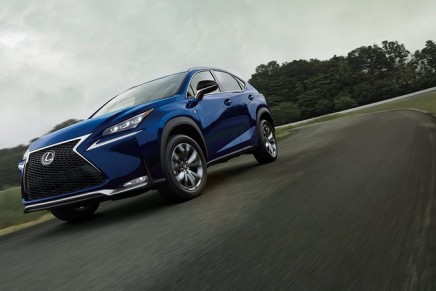 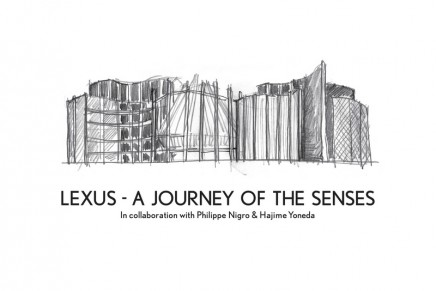 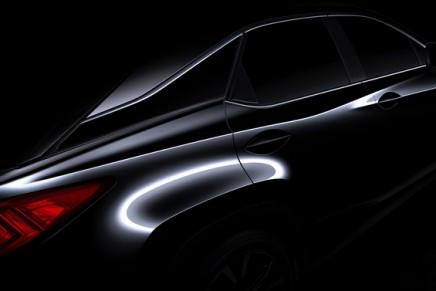