On 20st February, Gemeentemuseum Den Haag, the art museum in The Hague in the Netherlands, congratulated fashion designer Hubert De Givenchy with his 90th birthday. The musem is proud of the unique cooperation for the exhibition ‘Hubert De Givenchy – to Audrey with love’. 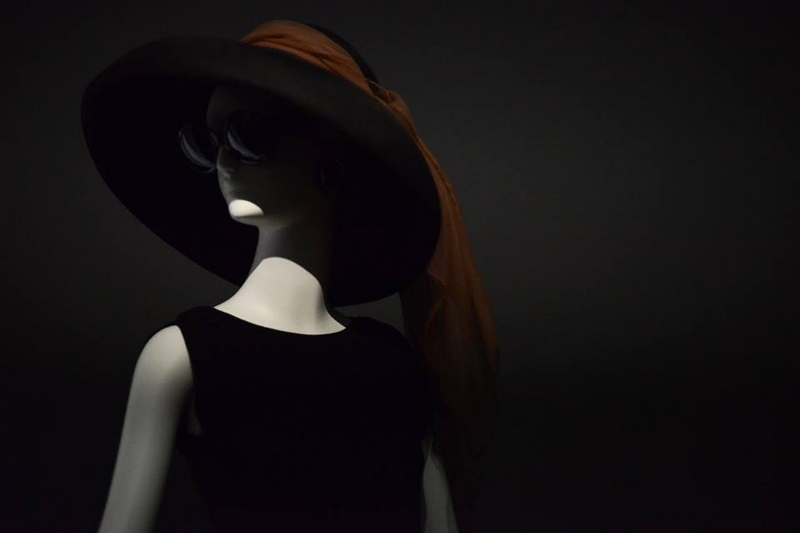 “Givenchy’s clothes are the only ones I feel myself in. He is more than a designer, he is a creator of personality” – Audrey Hepburn

The Couturier itself has many of his most beloved creations selected, some never before were on display for the public. Still until 26 March!

Hubert de Givenchy – To Audrey with Love exhibition is giving a unique insight into Hubert de Givenchy’s career, which spanned a period of half a century, from the opening of his fashion house in 1952 through his retirement from it in 1995. The couturier has personally selected the wardrobe on display.

Part of the exhibition will focus specifically on the unique friendship and professional collaboration between Hubert de Givenchy and actress Audrey Hepburn. Their creative partnership began in 1953 and endured for the remainder of Hepburn’s life. Audrey Hepburn wore Givenchy creations in some of her most renowned films, such as How to steal a Million and Breakfast at Tiffany’s.

“Audrey Hepburn was not just a pretty face; her heart was in the right place too. Het beautiful exterior was matched by a equally beautiful soul. That’s why the Gemeentemuseum is working hand in hand with the Dutch branch of UNICEF on this fashion exhibition. The aim is to give a rounded picture of the legendary actress:
De Givenchy’s muse and a woman who remains, even now, both a style icon and an inspiration to many people, ” says museum curator.

From 1988, Hepburn acted as a Goodwill Ambassador for UNICEF, the organization that works to improve the lives of children worldwide. She travelled the globe visiting poor countries in a bid to focus attention on the vital importance of education and healthcare. A complete gallery will be devoted to Hepburn’s humanitarian work and in the course of the exhibition the museum will raise funds for UNICEF, for example by donating a proportion of the profits from merchandise.

The exhibition will be accompanied by a lavishly illustrated book in Dutch and English (Waanders de Kunst, € 24,95) and a colourful children’s art book by Philip Hopman. 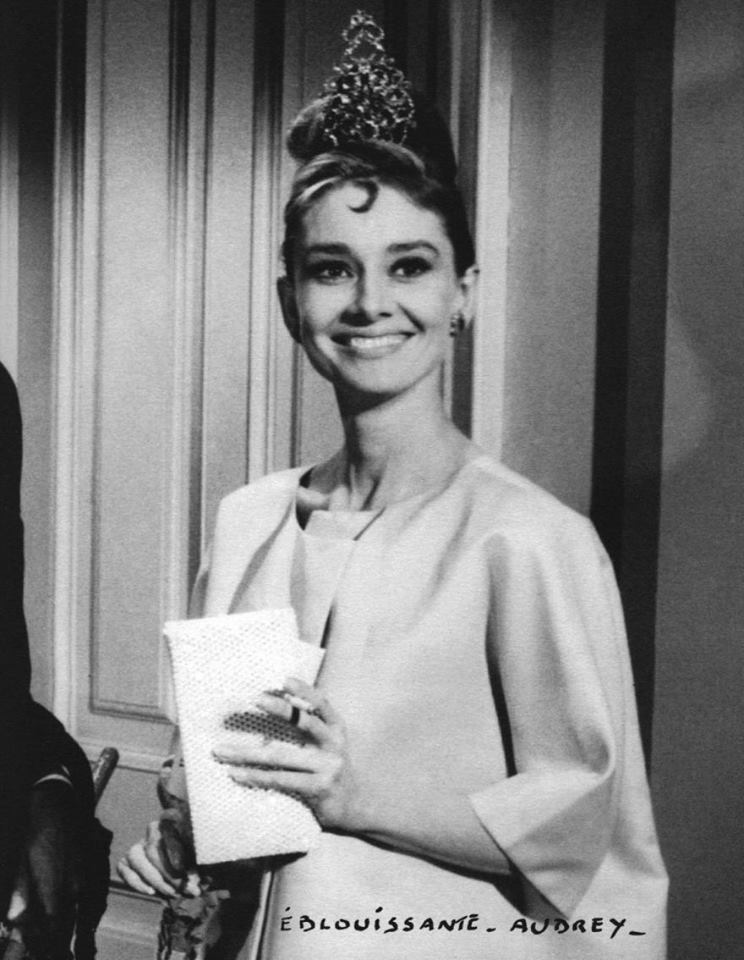 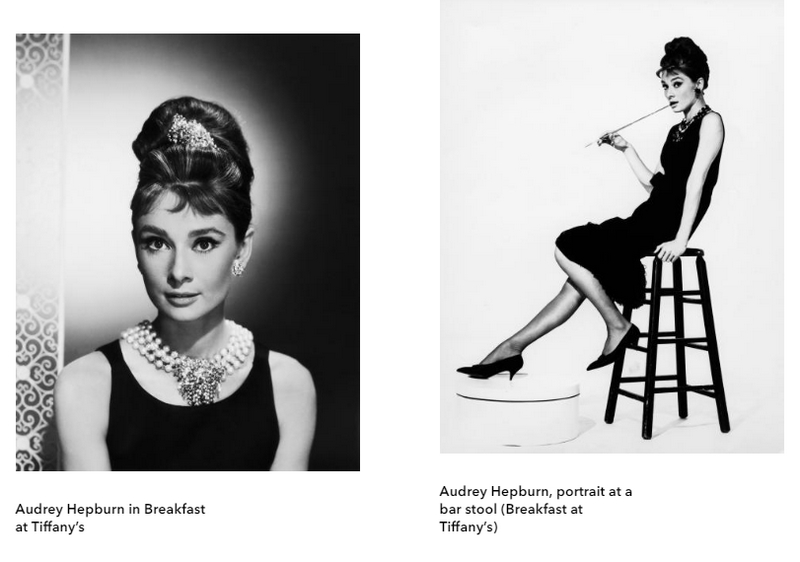 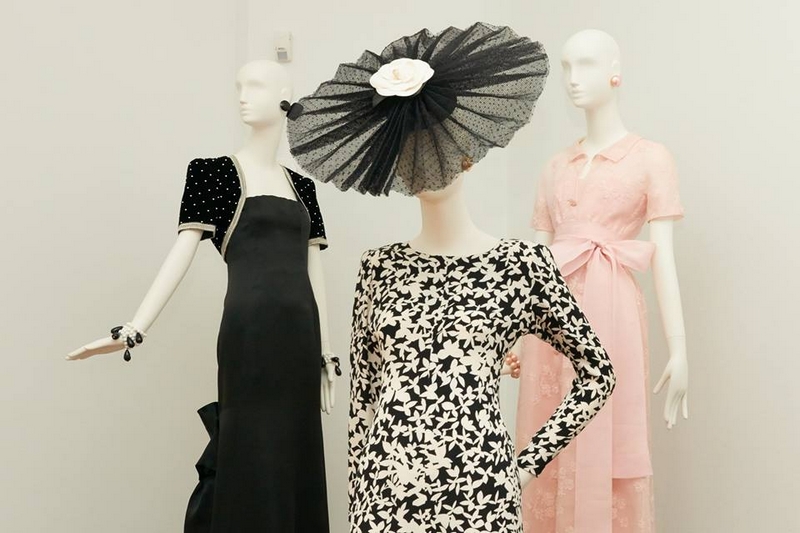 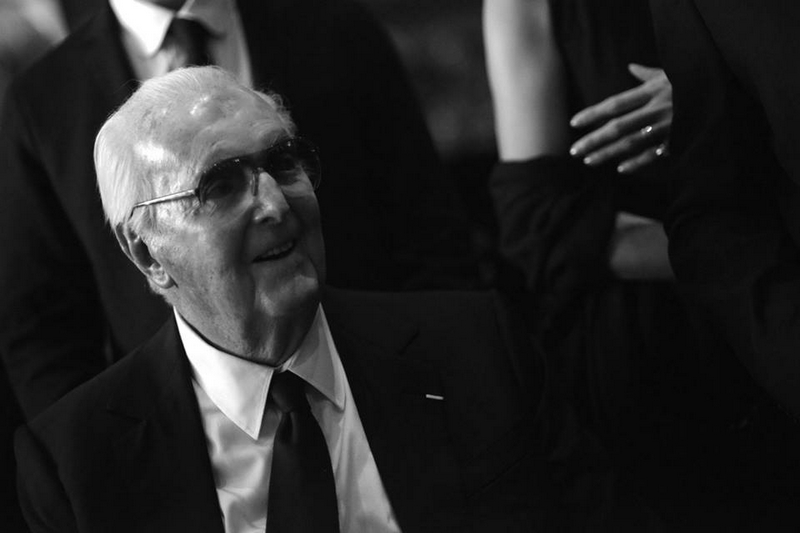 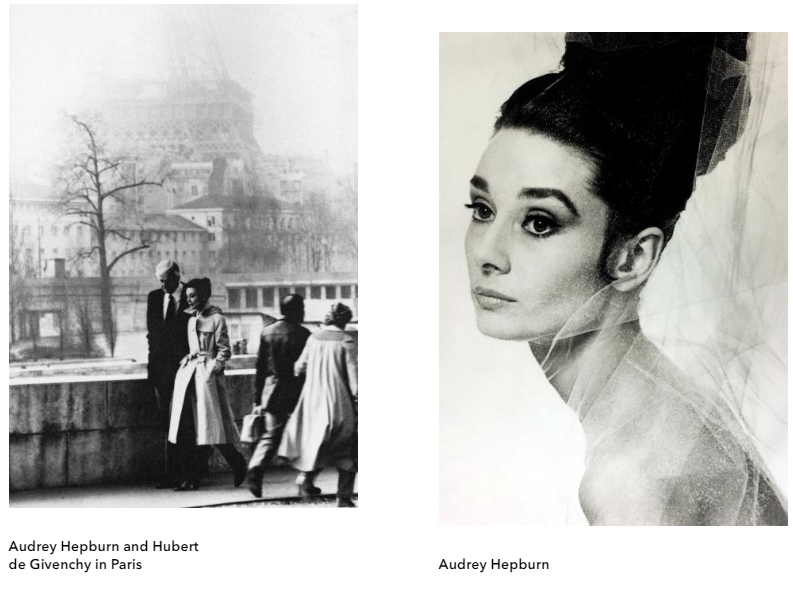 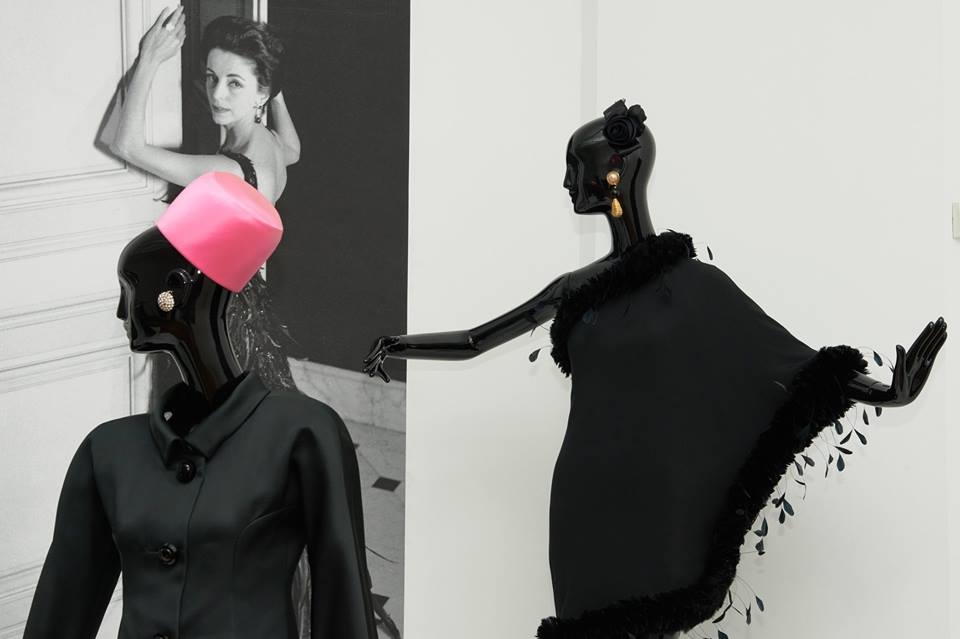 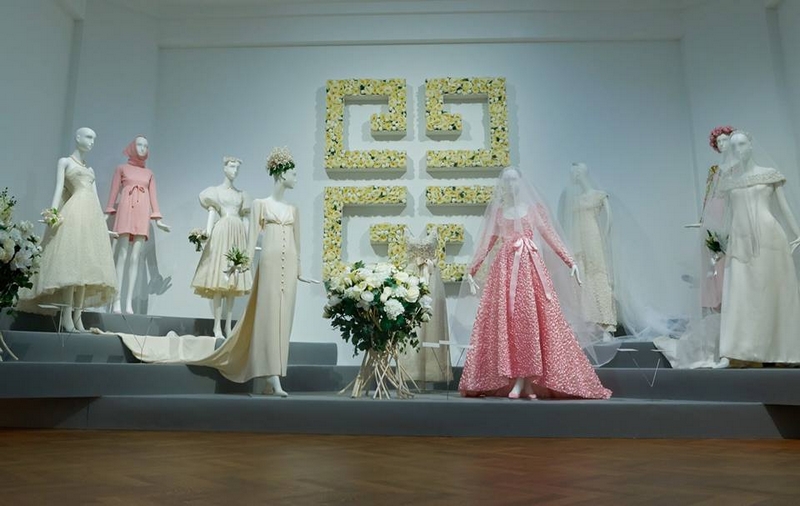 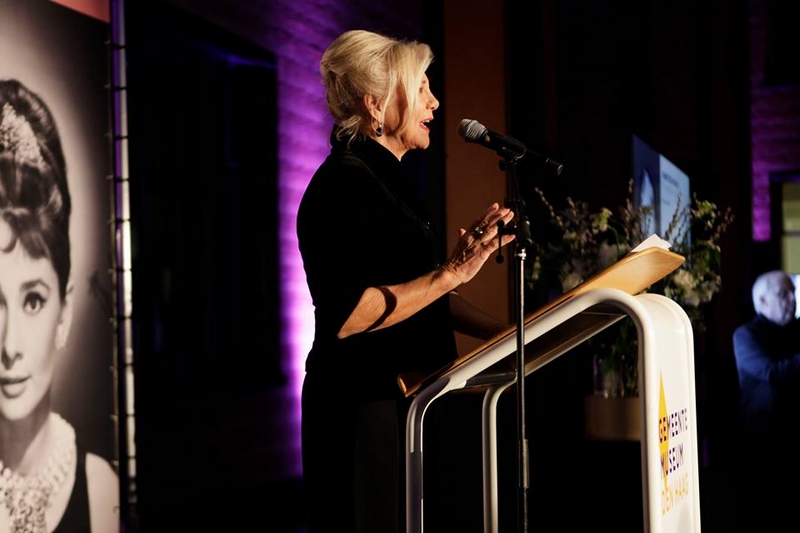 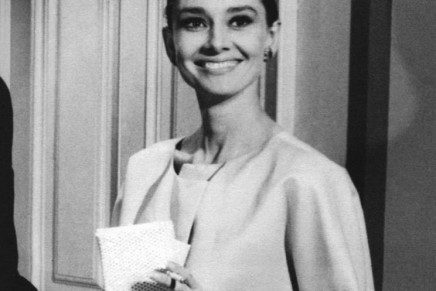 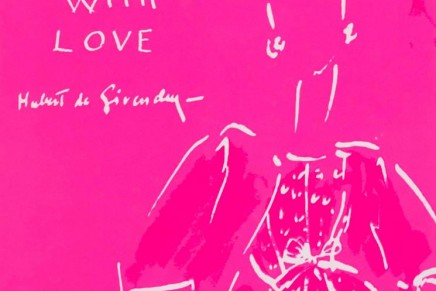 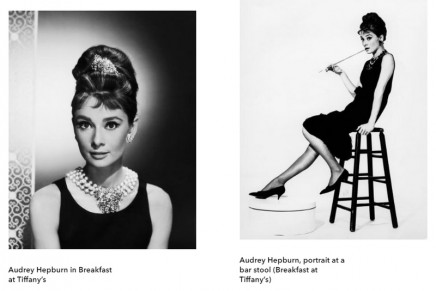 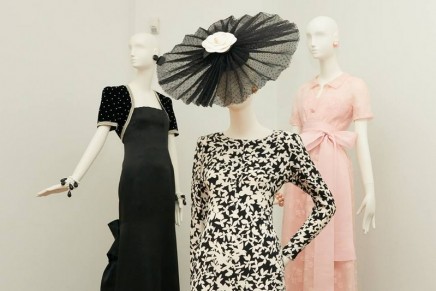 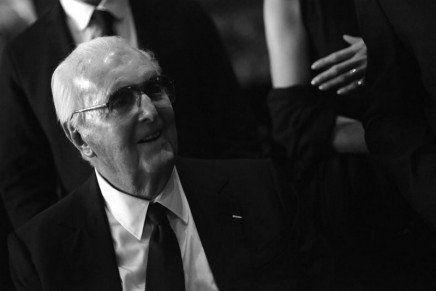 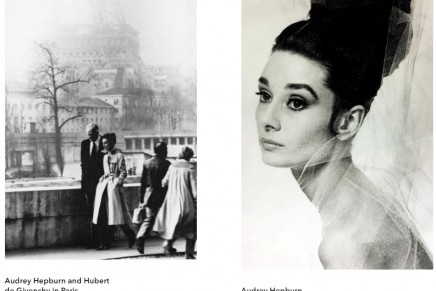 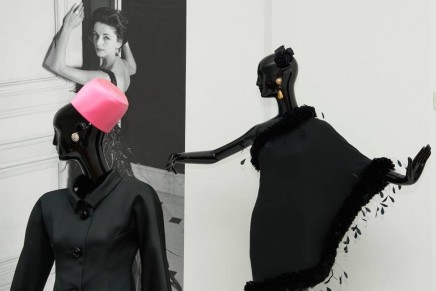 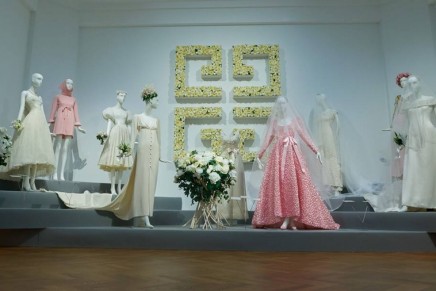 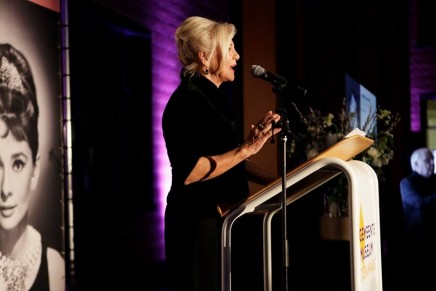 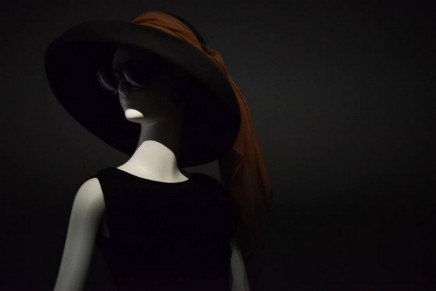