Imagine a marine vessel that moves you effortlessly across the waves at least twice the speed of any other boat. Getting safely to your destination will not only be a breeze, it can also be done with greater style and comfort with AirFish 8, a sea-craft designed by Singapore-based Wigetworks. 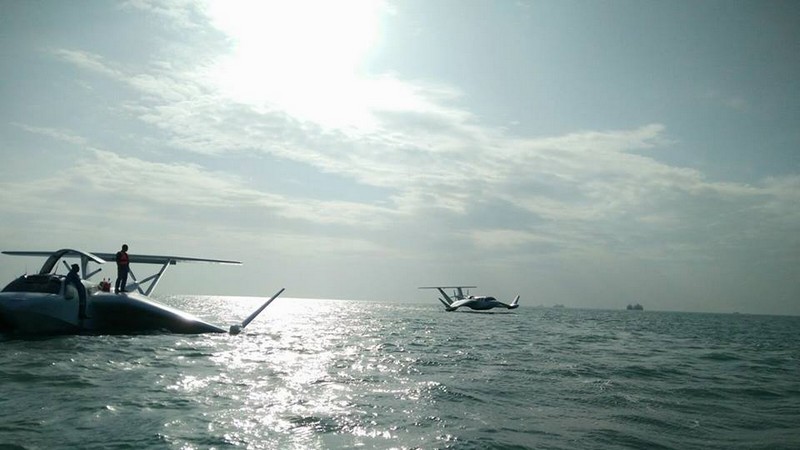 The AirFish 8 is based on WIG technology – the convergence of marine design and aviation design. It exploits a commonly experienced phenomenon called Ground Effect (GE), which incidentally was the first mode of artificially powered flights known to mankind. The ground-effect vehicle (GEV) is a vehicle that is designed to attain sustained flight over a level surface (usually over the sea) by making use of ground effect, the aerodynamic interaction between the wings and the surface. Among the best known are the Soviet ekranoplans, but names like wing-in-ground-effect (WIG), flarecraft, sea skimmer or wing-in-surface-effect ship (WISE) are also used.

Ground effect is exploited by large bodied birds such as the Albatross to conserve energy in flight. Ground effect has also had a significant contribution to the history of human flight – the first powered flight by the Wright brothers was entirely in ground effect. This effect was also employed during the Second World War, when bombers low on fuel, were able to return safely to their bases by flying close to the ground

“The AirFish 8 is an 8-10 seater WIG Craft with a 17m x 15m footprint. It is designed to be operated by 2 crew and carrying capacity for 6-8 passengers in standard civilian transport configuration. It is powered by a powerful yet compact V8 car engine that runs on 95 Octane automotive-grade unleaded gasolines. Airfish 8 is designed and built to adhere to the International Maritime Organization (IMO) guidelines,” says www.wigetworks.com.

In 2008, the Airfish 8 prototype had undergone extensive sea-trials witnessed by LR’s surveyors and was accepted for entry into Class by Lloyd’s Register. This prototype, subsequently named Airfish 8-001, is the first WIG vessel in the world to be officially registered as merchant vessel with the Singapore Registry of Shipping on 31st March 2010. 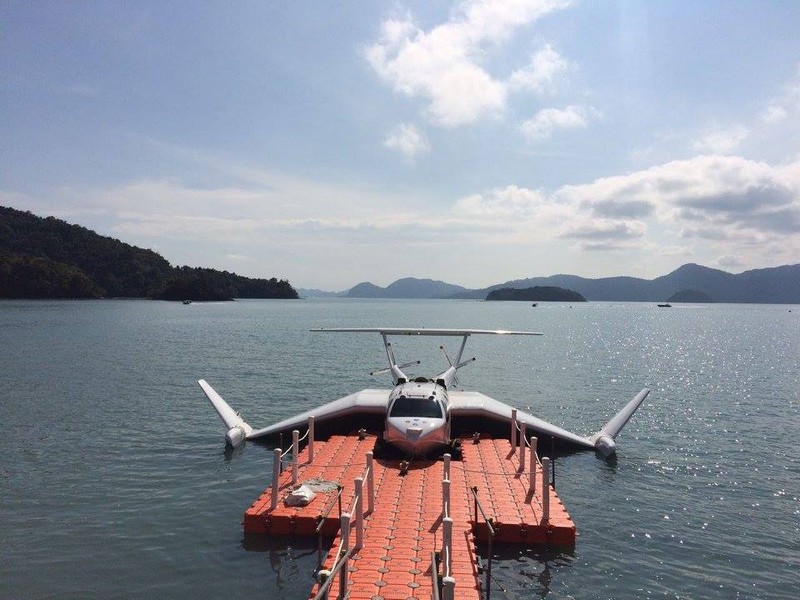 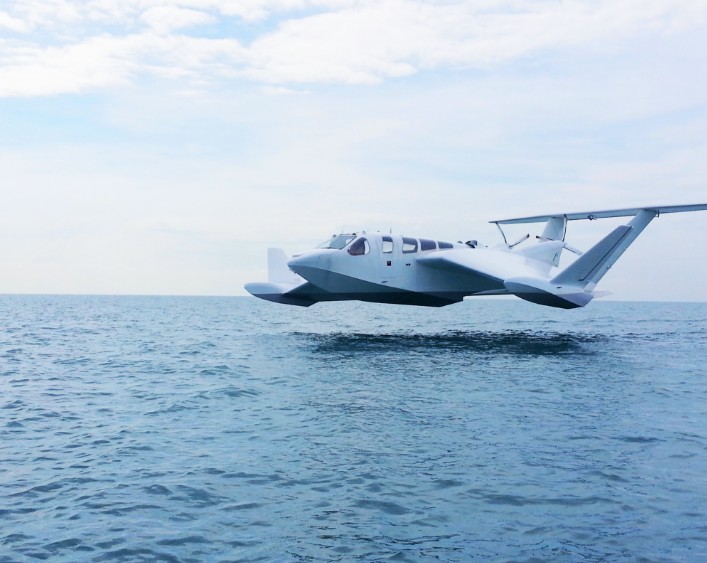 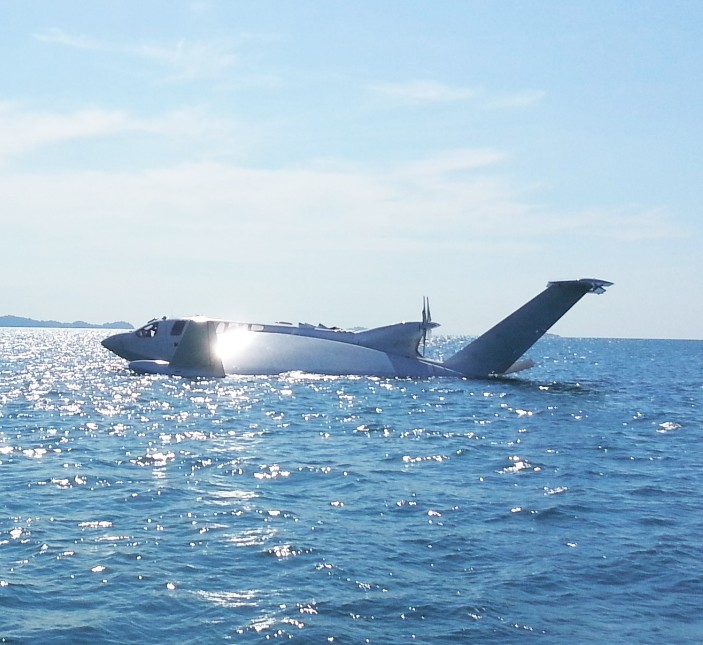 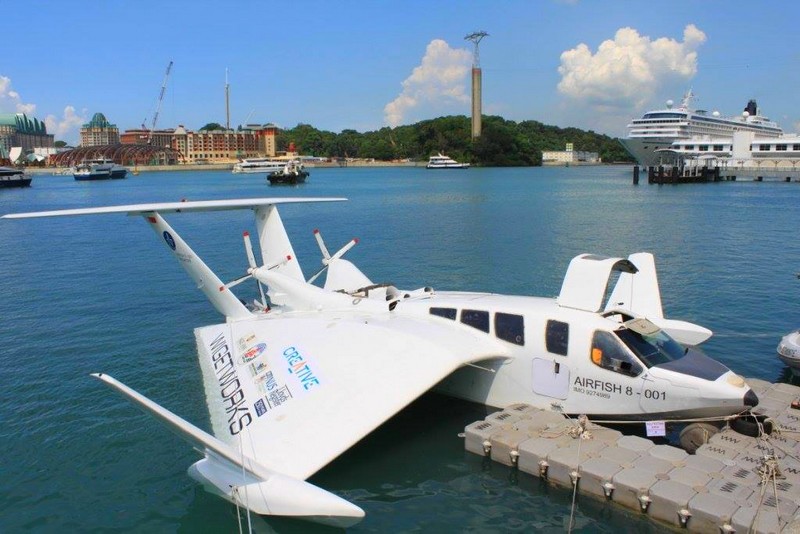 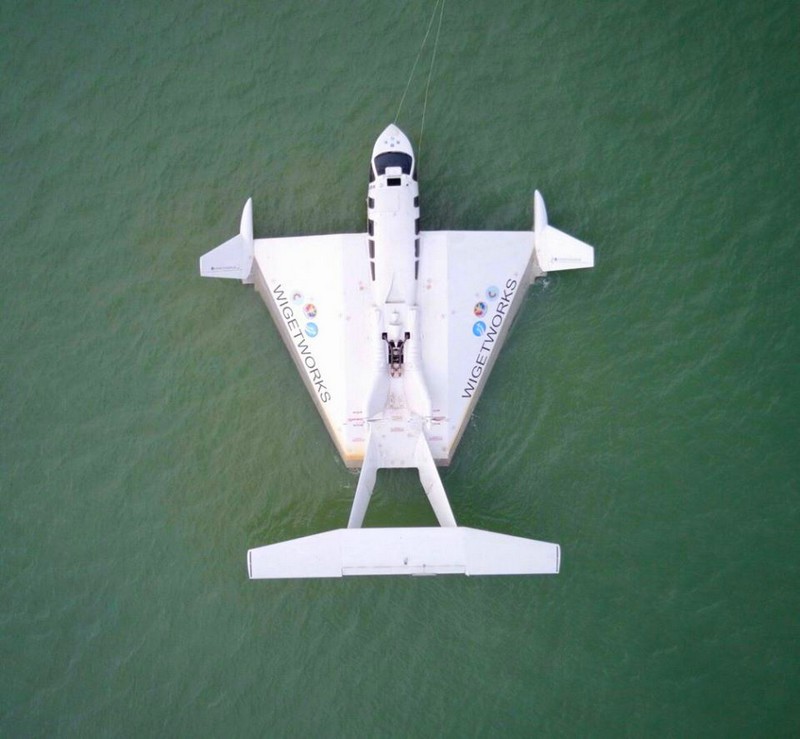 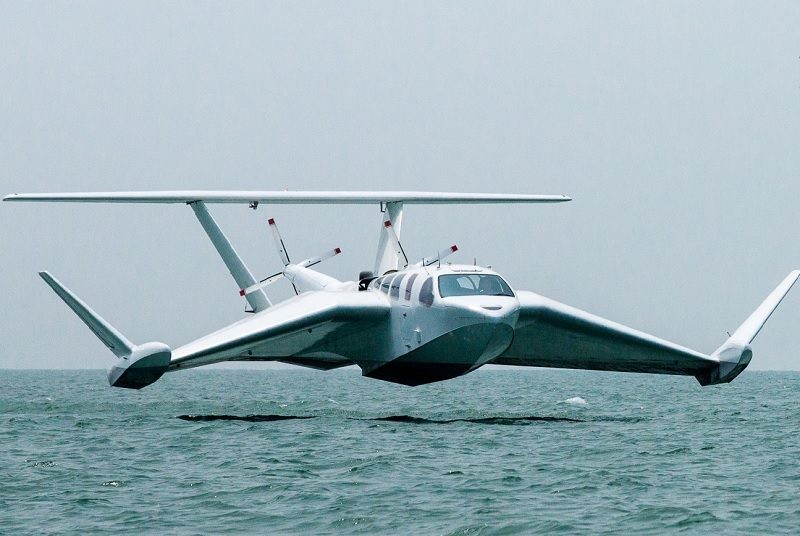 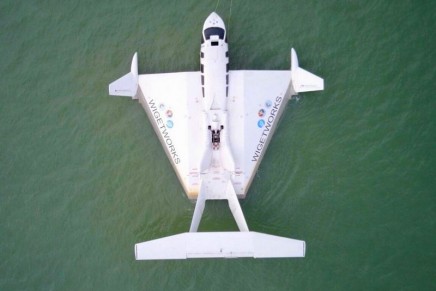 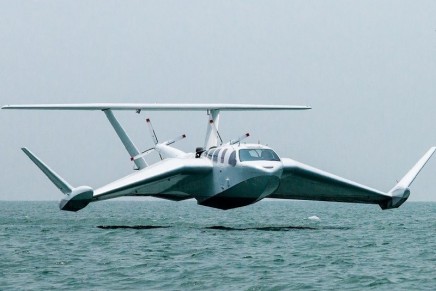 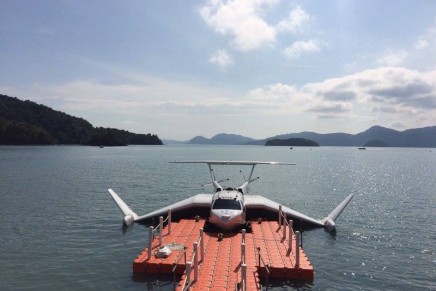 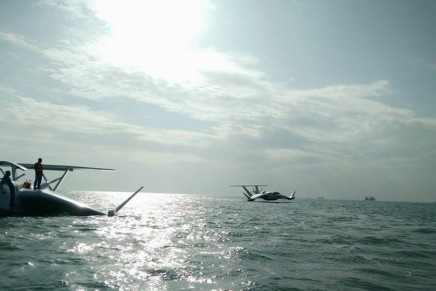 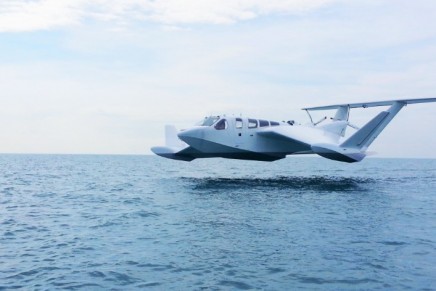 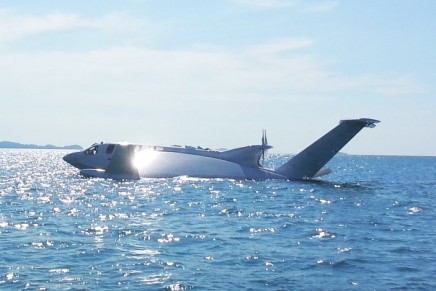 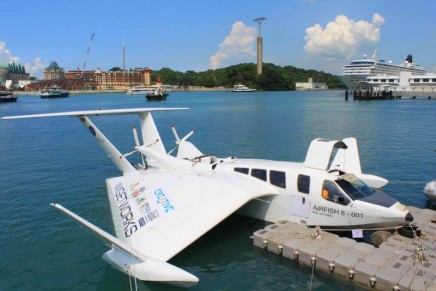