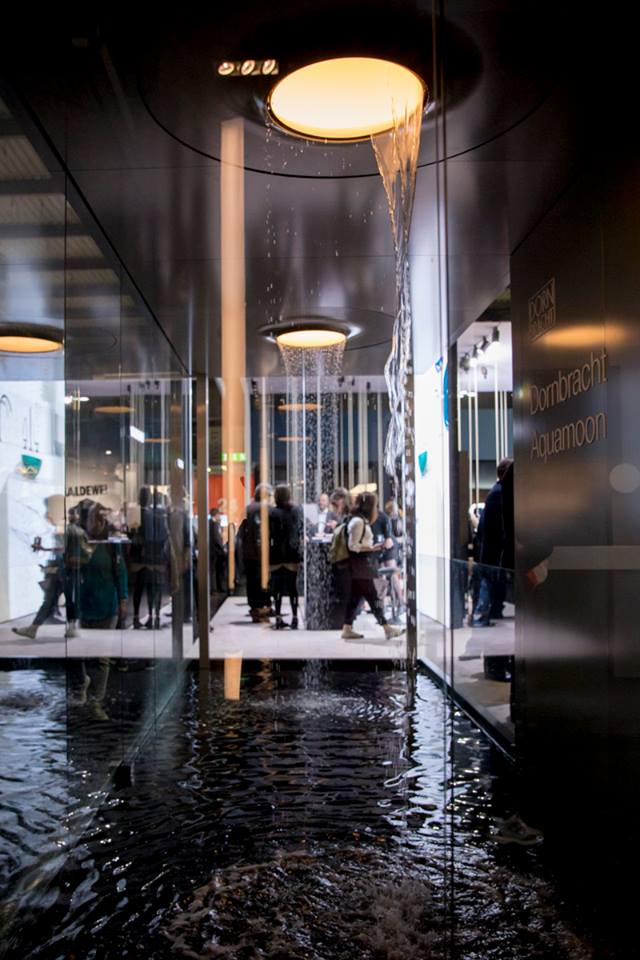 Dornbracht Aquamoon is distinguished by its particularly minimalist design, attributing focus to the unique water experience in a luxury bathroom. A dome in the ceiling forms the central element which is seamlessly integrated in its surroundings and practically merges invisibly with the bathroom or spa interior. The dome offers a particularly deep-view effect: by means of a concealed light strip inside the semi-sphere, Aquamoon creates the perfect mood lighting while generating a feeling of infiniteness when gazing upwards. The unique water experience is created by four innovative flow modes.

“It’s a pure, all-encompassing experience, it literally takes you to a different dimension. The non-existence of the design enhances the physical and emotional experience,”said Aquamoon Designer Michael Neumayr Design on the effect of Aquamoon shower system. 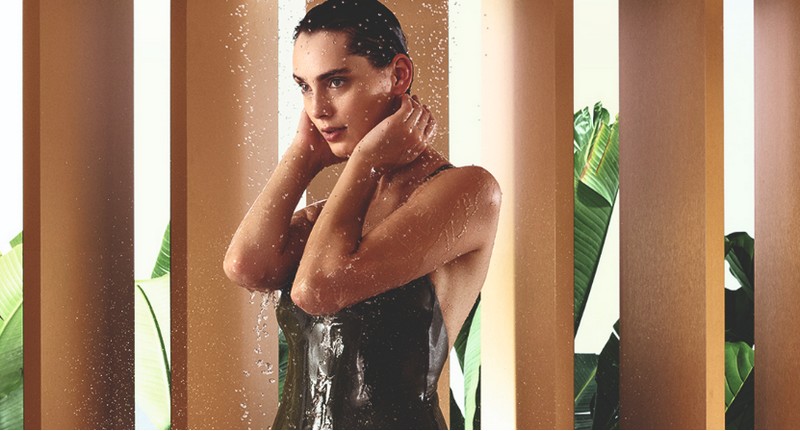 Queen’s Collar is a semi-circular cascade of water which is reminiscent of a waterfall as a natural experience. The flow mode massages the head, shoulder and spinal area, thereby achieving a soothing and relaxing or invigorating and refreshing effect, depending on the water pressure and temperature. The intensity of the cascade also varies depending on the respective part of the body: in the middle, where the cascade primarily makes contact with the head and forehead, it is gossamer, gentle and downright sensuous, while it has a powerful and vitalising effect from the side.

The effect of Aqua Circle is regulated by the volume of water. Like a gentle funnel, the water falls from the dome. The more water, the smaller the funnel effect, thus giving rise to a powerful and bundled flow which is ideal for washing skin and hair, for example. When less water is applied, the funnel enlarges, staying clear of the head, and the water falls like a rain curtain, quietly and consistently, onto shoulders. Accordingly, Aqua Circle has a relaxing and meditative effect. 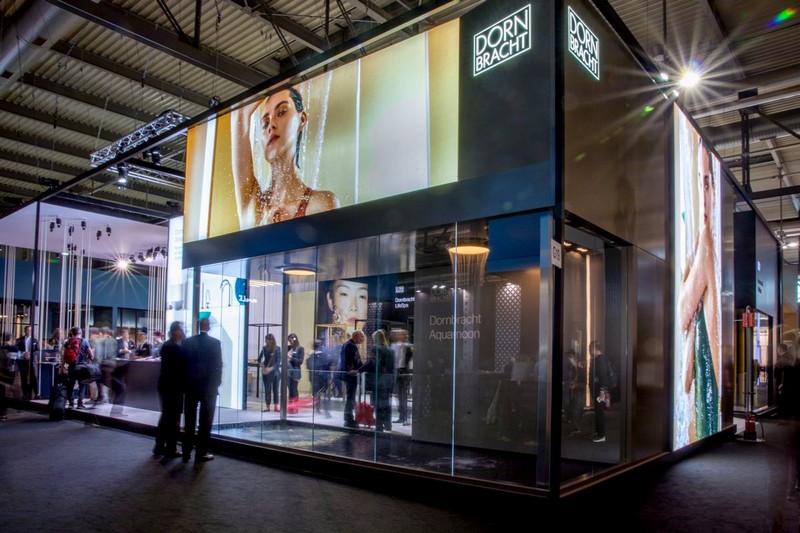 With its large and particularly soft droplets which fall seemingly effortlessly and autonomously aided by gravity, the Tempest flow mode introduces the natural experience of a tempestuous rain shower to the bathroom. The flow mode does not follow any logic, but rather the natural inclination of the water. A thundery shower coming from every direction, clearing the air while simultaneously ensuring relaxation and refreshment.

As its name suggests, Embrace envelopes the body in water – but the head stays dry. This gives rise to a high-intensity experience of security, during which everyday routines can be forgotten and breathing concentrated on, focussing on the self. Distraction gives way to centering, stress yields to deep relaxation. Looking upwards into the seemingly infinite dome can intensify the experience even further. Here, too, the intensity of the cascade also varies depending on the respective part of the body. 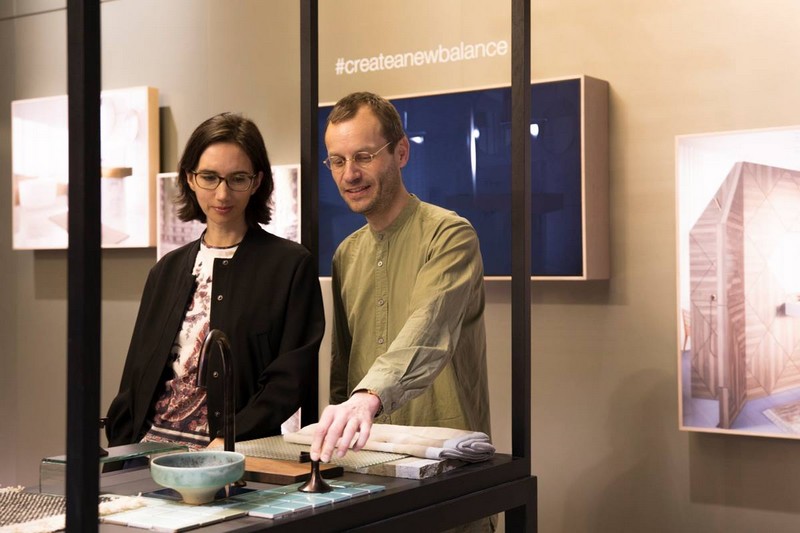 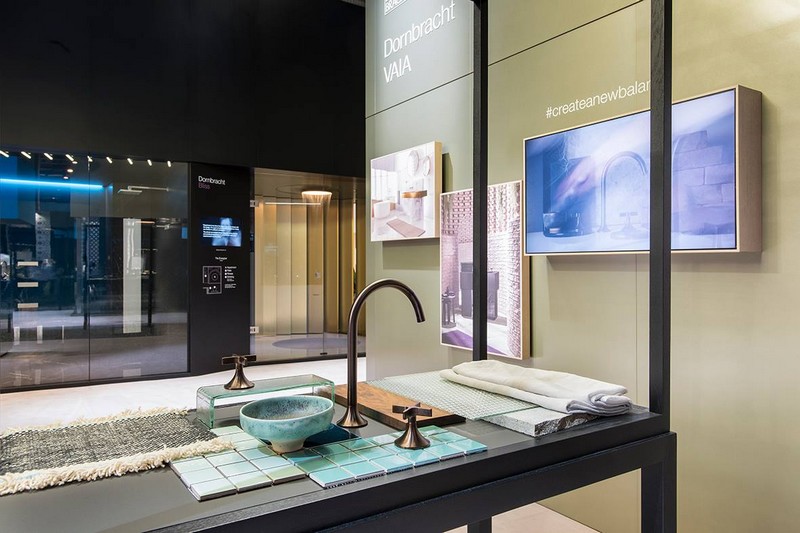 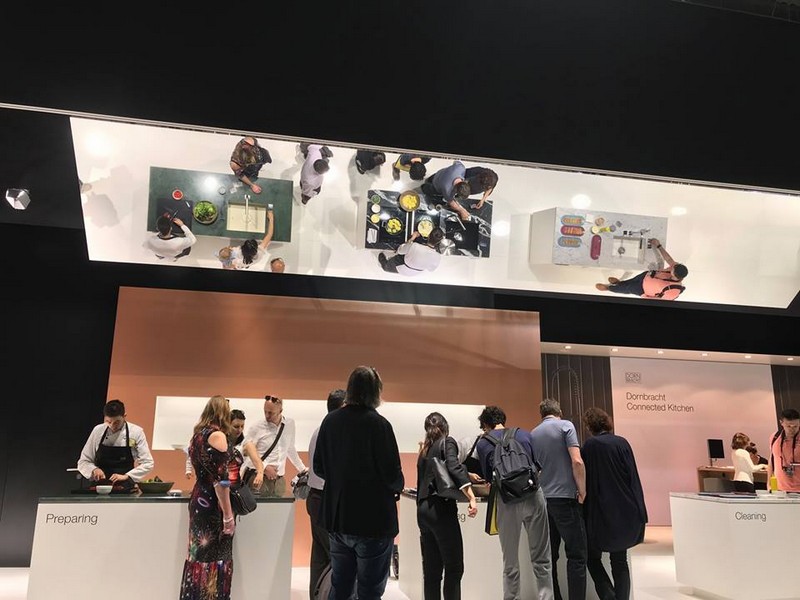 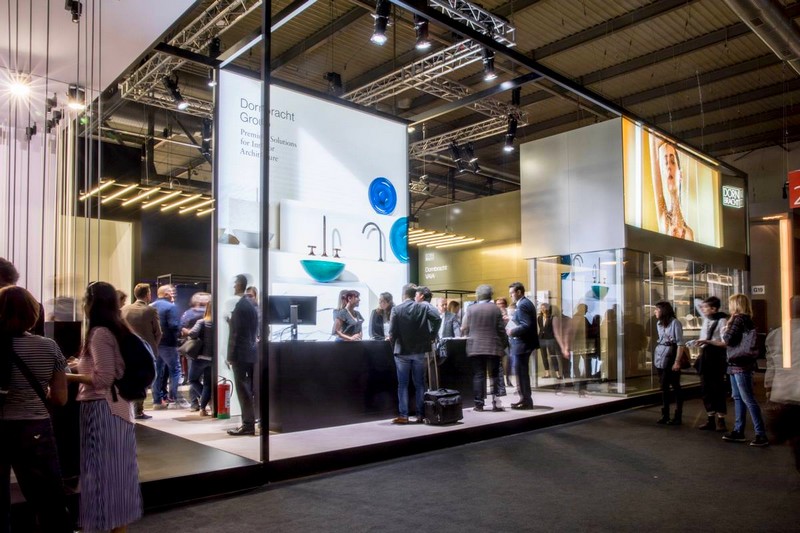 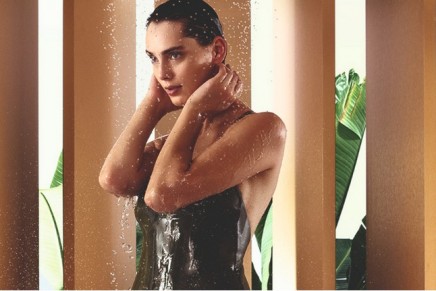 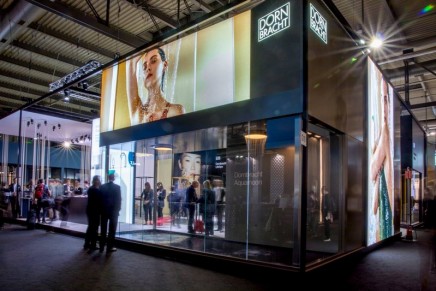 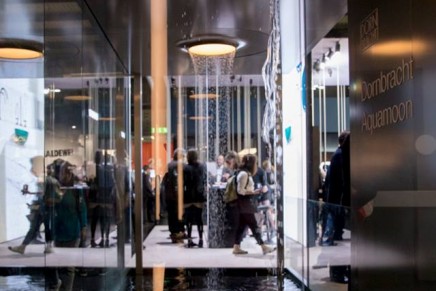 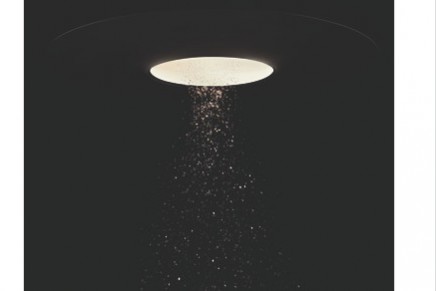 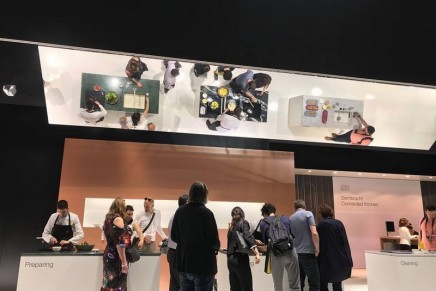 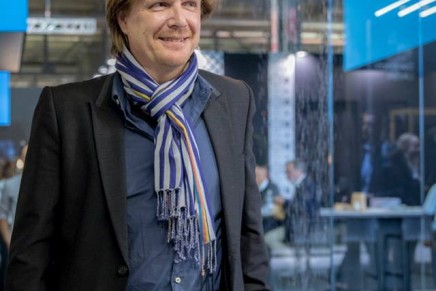 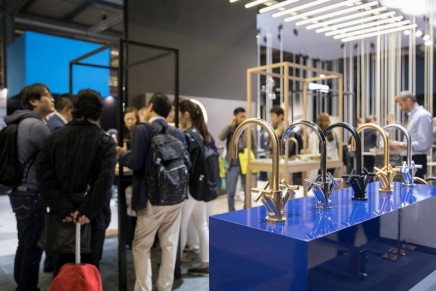 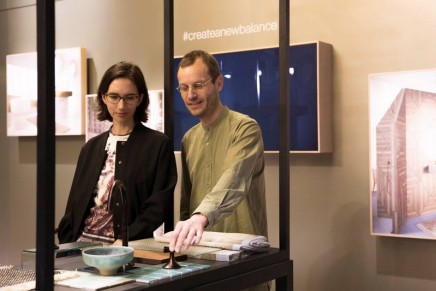 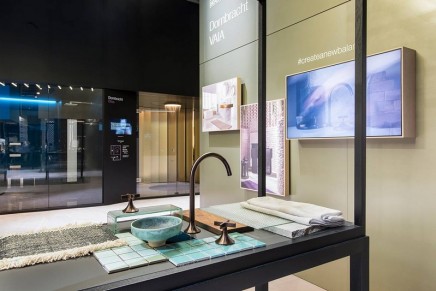 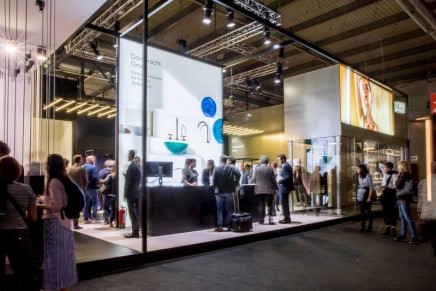