From May 20-22 the LVMH Group will invite the public to visit 40 of its Houses during Les Journées Particulières open days. 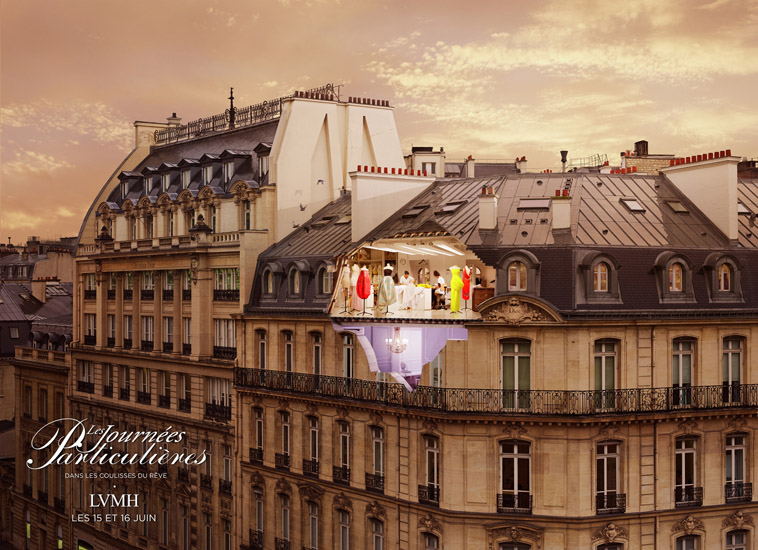 French multinational luxury goods conglomerate LVMH Moët Hennessy Louis Vuitton SE, better known as LVMH, is once again inviting visitors to discover over 50 exceptional sites in France. Some 40 LVMH luxury houses, including Guerlain, Moët & Chandon, Louis Vuitton, TAG Heuer, Le Bon Marché and others, will be taking part in the 2016 edition of Les Journées Particulières. Some luxury domains will be open to the public for the first time, among them: Fort Chabrol, Moët & Chandon’s viticulture and oenological research institute in Épernay, Fendi headquarters at the Palazzo della Civiltà Italiana in Rome, the Moynat workshop in Paris and the Loro Piana woolen spinning mill in Roccapietra, in Italy’s Piedmont region.

Following the overwhelming success of the first two editions – both of which welcomed more than 100,000 visitors – more than 50 sites in France, Switzerland, Italy, Spain, Poland,  and the United Kingdom will be opened to the public, some of them for the first time. 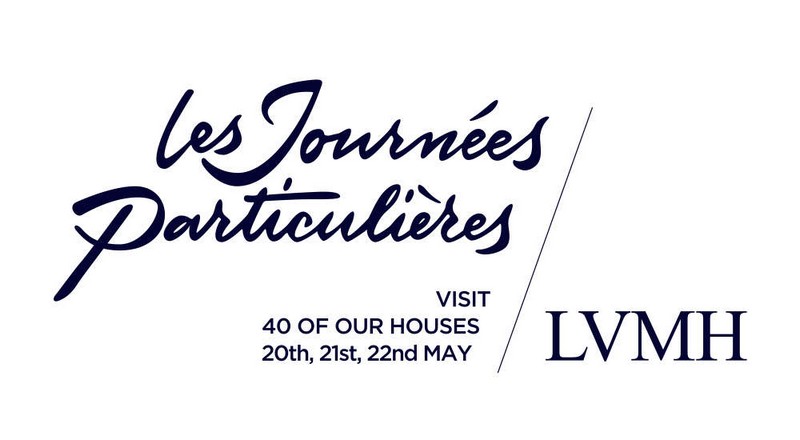 “Les Journées Particulières once again offers an opportunity for LVMH to showcase the rich diversity of métiers and craftsmanship at its Houses,” said Antoine Arnault, CEO of Berluti and President of Loro Piana.

The website for Les Journées Particulières will go live on March 21, enabling pre-registration for visits. Successive waves of registration will begin on April 21.

“Digital communications will further enhance this unique backstage look at LVMH Houses. Teams from Facebook and Instagram will contribute to the event, enabling a large audience to experience these rarely seen places and discover the artisanal savoir-faire they preserve, thanks to posts by the Instagram community,” explained LVMH luxury giant which controls around 60 subsidiaries that each manage a small number of prestigious brands. The subsidiaries are often managed independently. The oldest of the LVMH brands is wine producer Château d’Yquem, which dates its origins back to 1593. 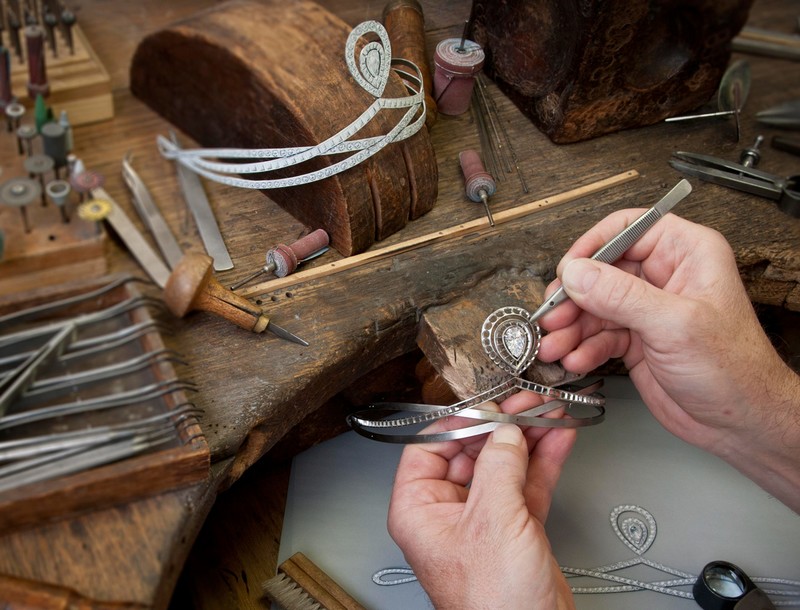 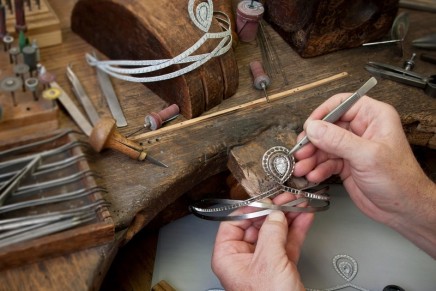 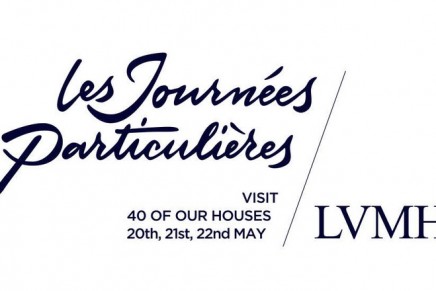 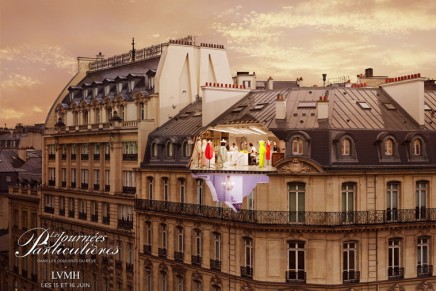