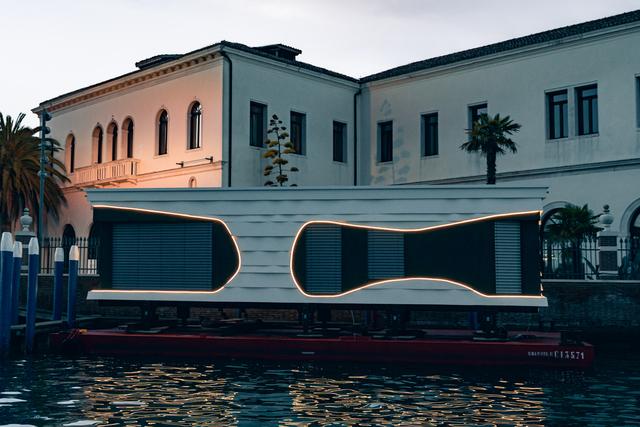 The only housing module in the world to integrate Biophilic Design.

Biosphera Genesis project by Aktivhaus-Nexlogic Group is the fourth generation of the self-sufficient regenerative biophilic housing module which has already won the Energy Globe Award, the most coveted sustainability prize in the world.

Aktivhaus-Nexlogic Group specialises in the development of housing modules using the most advanced technologies in the world focusing on human well-being and reducing the environmental impact of the building construction processes.

As a result of twelve years of research and scientific experimentation in collaboration with numerous organisations, universities, and companies, Biosphera Genesis is a 40 square meter actual self-sufficient container of life – an itinerant living unit that can be transported by road.  Biosphera Genesis, which was inaugurated on 8 September 2021 in Venice on the island of San Servolo, is the only housing module in the world to integrate Biophilic Design, an architectural design feature aimed at creating a favourable environment for human health. It is a “passive” house that produces eight times the energy consumed and consumes 95% less energy than a traditional home. It was built using environmentally friendly materials and adheres to the Minimum Environmental Criteria (MEC). Biosphera Genesis is the first sensory growth chamber dedicated to the hotel industry, designed to combat stress. Inside of it, the visual, tactile and olfactory atmospheres found in nature are recreated through immersive experiences, demonstrating how it is possible to create an environment that positively affects our five senses. From the use of technologies that recreate the same conditions of light, temperature and colours between indoors and outdoors respecting the circadian rhythm, to the use of a virtual reality that reproduces sounds and scenarios existing in nature thanks to special headphones. Finally, the presence of Swiss pine wood, as an olfactory stimulator, helps the body to relax and to slow down the heartbeat.
Combining these elements is the starting point for creating environments capable of improving human health and lifestyle. Biosphera’s future is a protocol that will be used to design hotels, schools, buildings of any kind and function.

Mirko Taglietti, CEO of Aktivhaus and creator of the Biosphera Project, said: ” Our main goal is to build and renew new-generation buildings that put humans, their senses, needs, physiology, health, and well-being at the center of the architectural and constructive project. Buildings capable of regenerating its inhabitants’ minds and energy.”

The collaboration between MINI Italy and Aktivhaus began in 2018 and it was renewed this month with the presentation of the fourth generation of the Biosphera Project: Genesis. 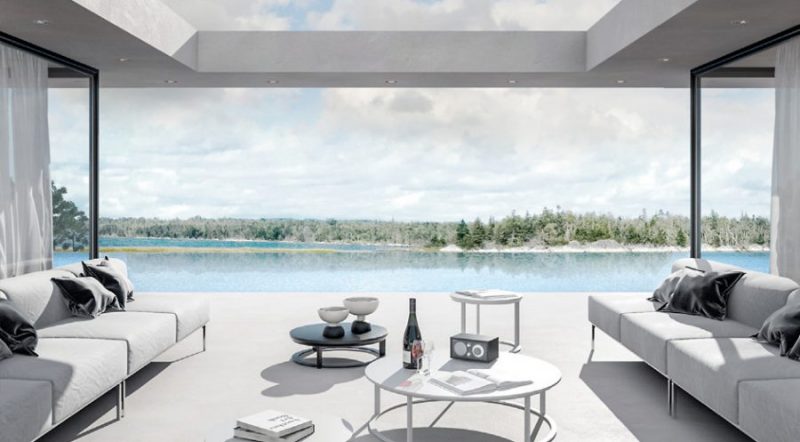 Biosphera Genesis was present at MINI’s BIG LOVE Days in Varano de’ Melegari from 2-3 October 2021. A MINI Cooper SE accompanied the housing unit during its international launch at the Venice Biennale in 2021 as part of the Venice Innovation Design. The vehicle represents MINI’s response to the rising demand for sustainable and efficient mobility and demonstrated the benefits of being able to recharge the battery from the energy produced in excess by Biosphera Genesis. 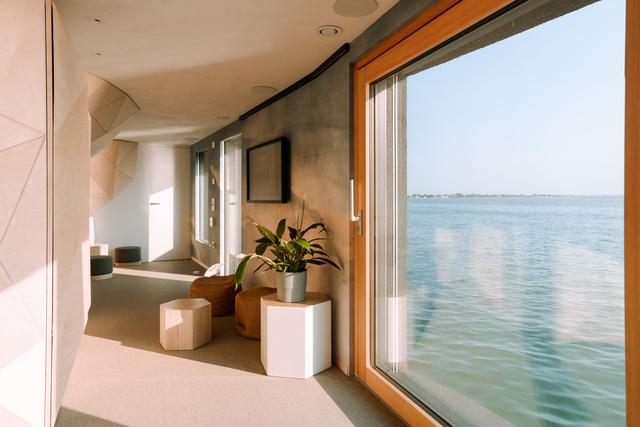 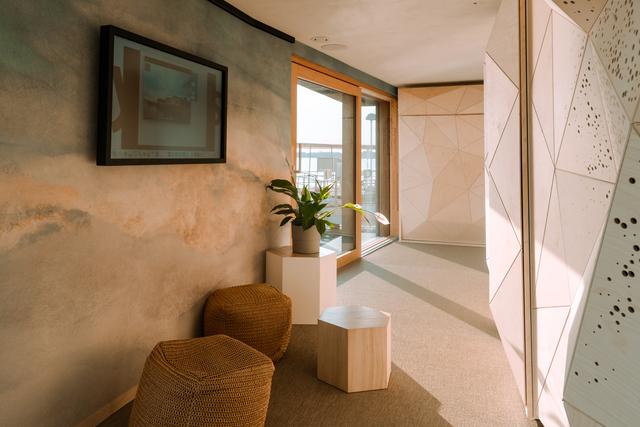 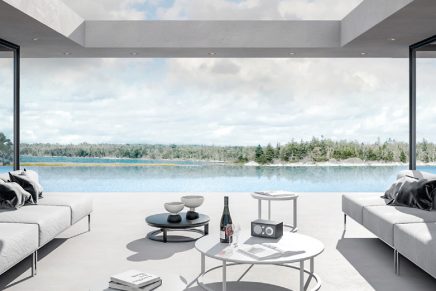 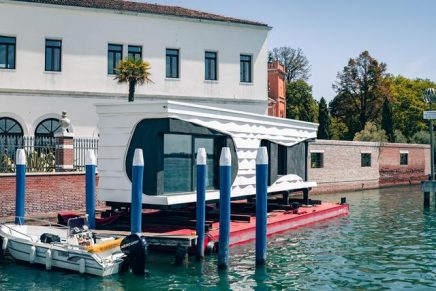 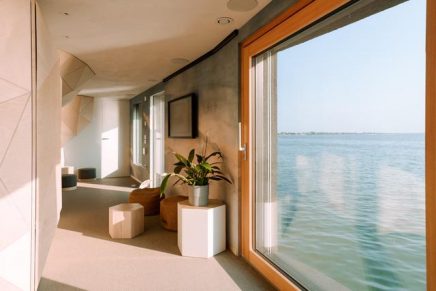 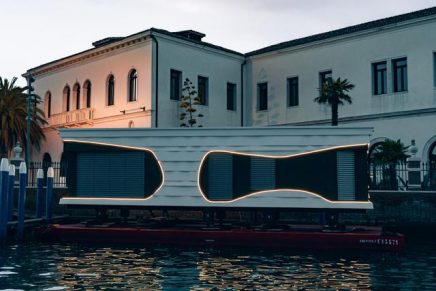