We’ve been saying it for years – video is the wave of the future. In fact, we’ve been saying it for so long that it’s not entirely true. It would be more accurate to say video is now. The internet was built on the backs of written content. And while written content will continue to have a place in this next iteration of the internet, video is staking its claim as the most important and powerful content medium on the block.

The latest research suggests 82 percent of all global internet traffic will come from video streaming by the end of this year. That’s a huge surge from the less than 50 percent share that video enjoyed just a decade ago.

But simply creating video isn’t enough to help you grow your business or brand. If you want to reap the full benefits, you must find a way to make your videos more engaging. What follows are several suggestions for enhancing engagement and creating better video content that resonates with your target audience.

Work With Professionals. Very few businesses have the in-house resources or experts to create compelling video content. Video production and editing are extremely nuanced talents that are hard to fake.

There’s a big difference between filming a cute video of your cat on an iPhone and producing a high-quality 60-second video ad that’s designed to generate leads for your brand. If you’ve never done the latter, you’ll want to get aligned with professionals who have.

Working with an on-demand video production service helps you create high-quality content, even when you don’t have the equipment, editing software, or production skills needed. Eventually, you may reach a point where you can do all of this on your own.

However, for now, working with the right professionals is helpful. 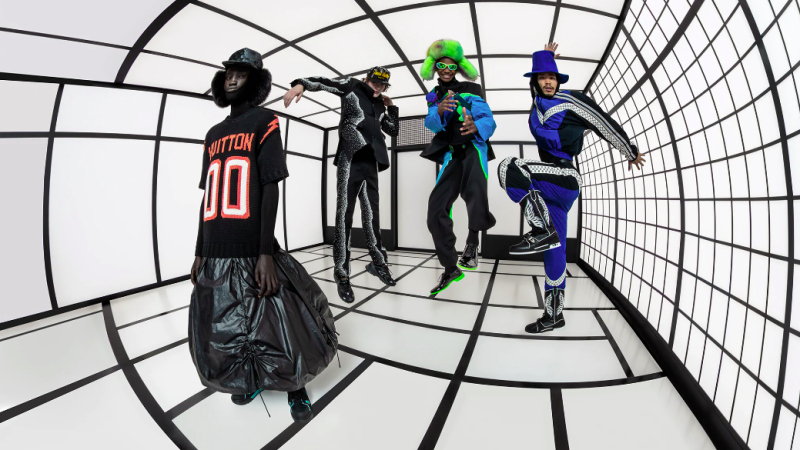 Be Authentic and Raw. It’s one thing to have a professionally-produced video. But don’t confuse good production with being stuffy and scripted. Today’s best-performing videos are authentic, transparent, and raw.

You’ll obviously have to figure out what works with your audience, but authenticity should always be one of your primary goals. When possible, use yourself and your team in videos (rather than hiring professional actors).

Capture Attention Immediately. Facebook is a data company. And like any good data company, they’re hyper-focused on extrapolating trends. Video is one of its big money makers – so it’s especially interested in analyzing how people view video. And do you know what they found? Roughly 45 percent of people who watch a video for the first three seconds will keep watching for a minimum of 30 seconds.

If you want people to watch your videos, you have to captivate their attention right away. That means slow, drawn-out intros do not work. Get straight into the action and hook people with a compelling message.

Use Lots of Screen Cuts and Movement. Attention spans are short and fleeting. If you want to create engaging videos, you have to keep people interested. And in many cases, this goes far beyond the actual content (meaning the words and messaging).

One trick successful video creators use is frequent screen cuts and movements. For example, let’s say you’re doing an interview-style video. Rather than having one camera focused on the subject for the entirety of the video, you should set up multiple cameras from different angles and cut between different shots every seven to eight seconds. This creates visual interest and makes people less likely to close the video before it’s finished. 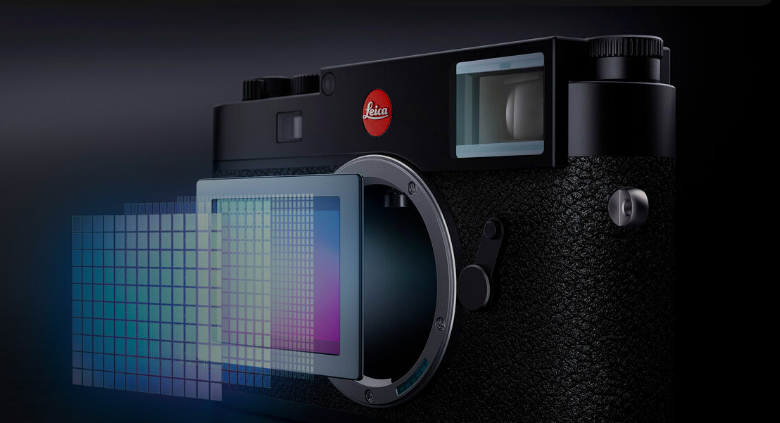 Spark Emotions. Logical videos don’t do much in terms of engagement. It’s videos that resonate on an emotional level that people remember.

Content that has an emotional appeal – whether it’s curiosity, happiness, hopefulness, or even anger – impacts your audience in a more profound way. Look for ways to incorporate these emotions into your video, and you’ll get better results.

Create Open Loops. As humans, we like closure. As a content creator, you can use this simple piece of psychology to create more powerful videos in the form of “open loops.”

An open loop is basically a teaser. It’s a persuasion tactic where you tease someone on something they’re going to learn, but rather than giving them the information right away, you leave a portion of the answer or solution unexplained (with the promise that you’ll close the loop later on). This compels them to stick around in order to get the rest of the information.

One of the easiest ways to create an open loop is to say something like this:

“Did you know that there are six ways to cook a burger – and that the fifth option is extremely easy, even if you don’t have a grill? I want to tell you about it, but first let me rewind.”

That’s an open loop. It teases an idea, but doesn’t immediately give away the goods. If it did, people would have no reason to stick around and watch.

Give Your Videos a Boost

Video isn’t going anywhere. It will continue to be the most powerful and lucrative content medium for decades to come. By perfecting video content creation now, you can benefit from the momentum of this wave. And remember – it all starts with engagement! 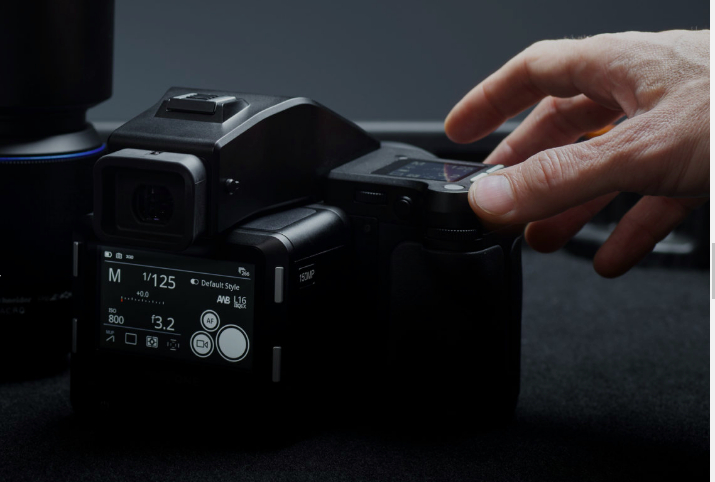 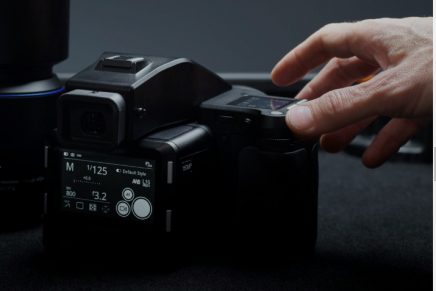 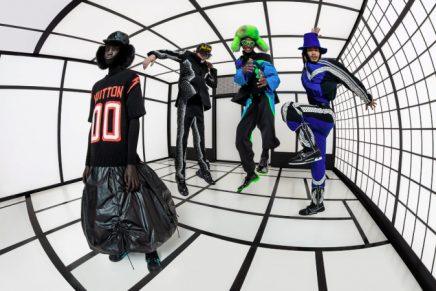 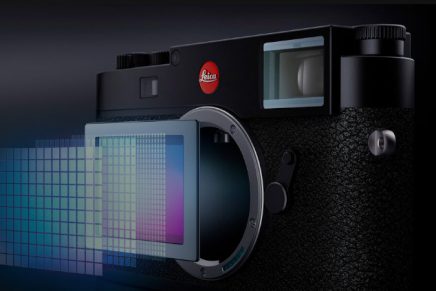