Think.Eat.Save. – World Environment Day 2013. Think before you eat and help save our environment. 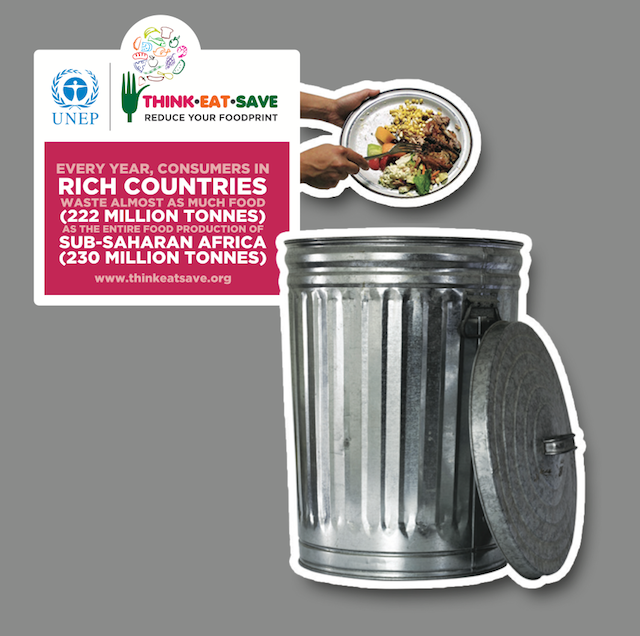 We all need to THINK about and be mindful of our food consumption patterns, we all need to EAT, and we all need to SAVE food, especially in developed countries and among the middle classes of the developing ones. If we can ‘Reduce our Foodprint’, we can reduce humanity’s impact on our planet.

The 2013 theme for the event, the single biggest day for positive action on the environment worldwide, is Think.Eat.Save. Reduce Your Foodprint – building on the global campaign of the same name to reduce food waste and loss launched earlier this year by United Nations Environment Programme  (UNEP), the Food and Agriculture Organization (FAO) and partners.

Mongolia, one of the world’s fastest growing economies, was named the Global Host of WORLD ENVIRONMENT DAY 2013.

WED celebrations began in 1972 and have grown to become the one of the main vehicles through which the United Nations (UN) stimulates worldwide awareness of the environment and encourages political attention and action.

In 2010, the dynamic WED challenge asked people to name baby gorillas in Rwanda to raise awareness, and in 2011 our Goodwill Ambassadors were asked to go head-to-head in a battle to have their supporters carry out the most activities, with the winner then planting a forest. Gisele Bündchen beat Don Cheadle, helping drive 4,229 WED activities in 144 countries – ranging from a bicycle rally in Nepal to a public litter clean-up in the Republic of Congo, and an environmental street procession by young people in Albania. Other celebrities such as Vampire Diaries star Ian Somerhalder and Bollywood regulars Priyanka Chopra and Rahul Bose have promoted the event over the last few years. 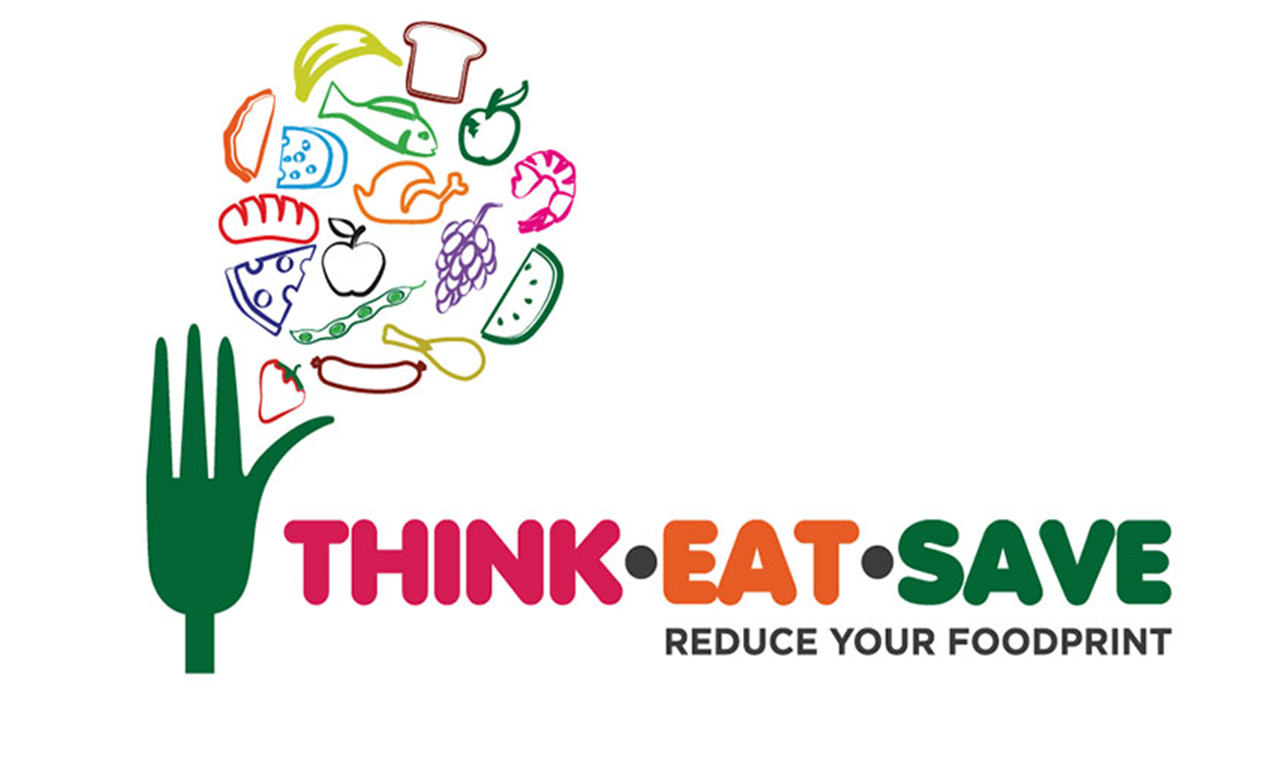 A recent study has revealed that worldwide about one-third of all food produced gets lost or wasted in the food production and consumption systems. Almost half of this quantity is the result of retailers and consumers in industrialized regions discarding food that is fit for consumption. The total quantity wasted is about 300 million tons which is more than the total net food production of Sub-Saharan Africa. It would be sufficient to feed the estimated 900 million people hungry in the world.

There are lots of reasons why this is happening. But what is clear is that wasting food means wasting money in a big way both at the household level and in businesses throughout the supply chain – about $200 billion annually in industrialized regions to be exact.

In a world of seven billion people rising to over nine billion by 2050 wasting food makes no sense—economically, environmentally and morally. It means not only money down the drain, but all the energy, land, water, fertilizers and other inputs needed to grow and distribute that food in the first place.

By planning their weekly meals or learning how to cook and store leftovers households can save food and also saving money spent each week.

Greening the Blue is encouraging UN staff and others around the world to celebrate World Environment Day by making a pledge to reduce their foodprints. Read more »

Love Your Leftovers is a competition that asks global citizens to show their love for leftovers, and submit a recipe that they use to clean out the fridge.

At the University of Kinshasa, UNEP will make a presentation on the impact of food waste on the environment (”Impact du gaspillage alimentaire sur l’environnement – Notre responsabilité à tous”) UNEP programme advisor Dieudonné Musibono, will discuss the food waste and loss issues and how it is everyone’s responsibility to call attention to its environmental impact.

To celebrate WED, the UNEP Addis Office has organized a two-week campaign aimed at encouraging food waste reduction within the UN Economic Commission of Africa (UNECA) compound in Addis Ababa.

UNEP and the FIM (International Federation of Motorcyclism) have been promoting the importance of sport and the environment for many years. To celebrate WED, Kenya Motor Sports Federation and East African Motor Sports Club organized a Motocross Race in Nairobi on 26 May 2013. 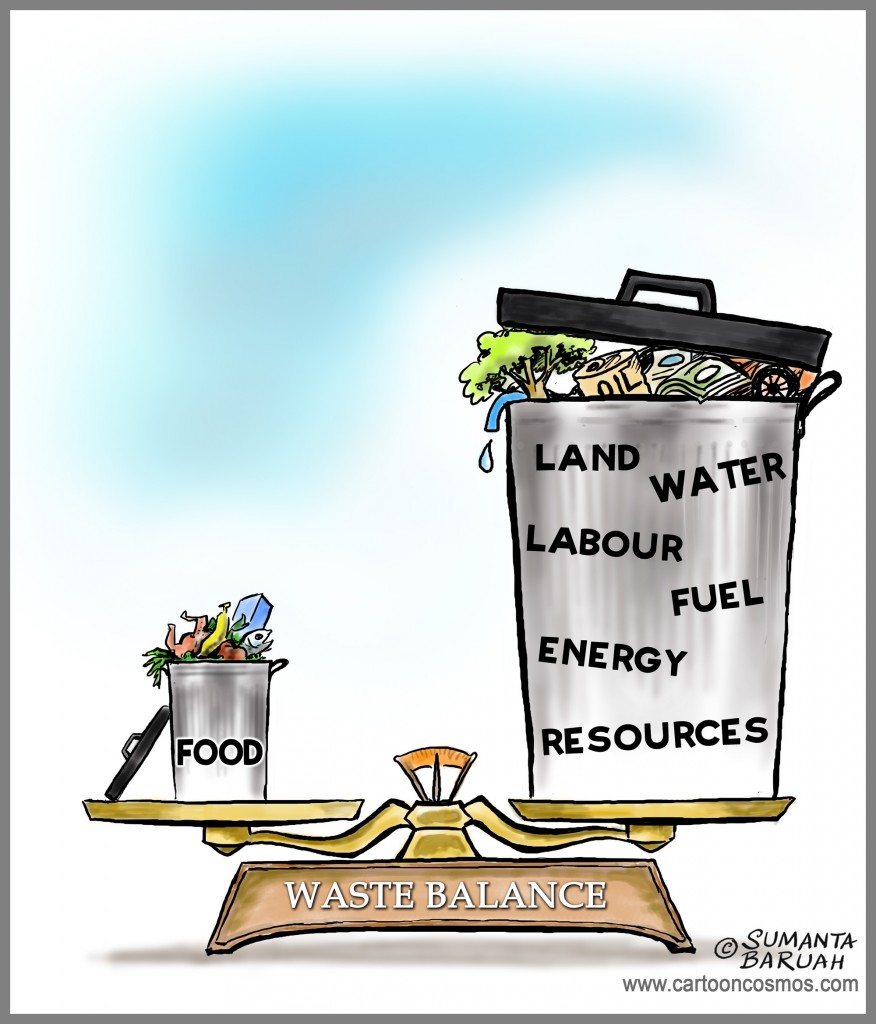 UNEP and Tongji University in Shanghai will hold the International Student Conference on Environment and Sustainability (ISCES) focusing on “Food, Health and Sustainable Development” starting 5 June.

The UNEP Finance Initiative (UNEP FI) will engage attendees to Think.Eat.Save Reduce Your Foodprint at its gala dinner which will be part of the UNEP FI Global Roundtable on 12 November 2013 in Beijing.

The Ministry of Environmental Protection of the People’s Republic of China (MEP) is holding a series of environmental campaigns. This includes the launch of the “Environmental Protection Envoys and Female Ambassador Building Beautiful China Action Program” as well as a WED-themed concert. Public-service ads, posters and special programs will also get the word out on this year’s WED theme. Additionally, the MEP staff canteen plans to build a healthy dining environment to encourage sustainable consumption while minimizing food waste.

On 7 June 2013 the UN Sustainable Consumption Forum will engage key government officials, academia, business, civil society and media on sustainable consumption issues. The forum will seek to be a “green meeting”, promoting energy- efficient transportation modes to and from the venue as well as good eating habits. It is co-organized by the UN China and the Beijing Environmental Protection Bureau, with the support of Beijing Environmental Protection Publicity Center.

The Ministry of Natural Resources and Environment of Thailand, working with UNEP, has launched a public awareness campaign on the importance of sustainable lifestyles. The campaign will encourage the public to become more aware of the environmental impact of the food choices they make.

Additionally, the UN is working with the caterer Sodexo to help engage people on the WED theme. Institutional activities will include a “Wasteless Week” from 3 to 7 June as well as the preparation of an organic menu for the week of 10 to 14 June 2013. 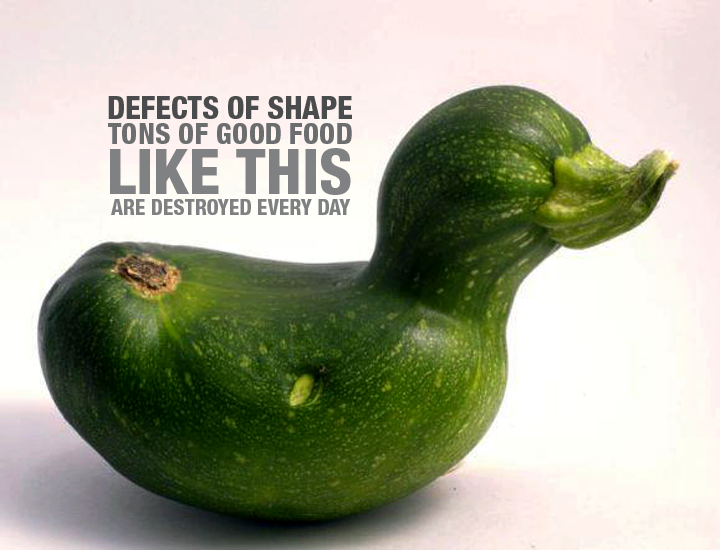 Bosnia and Herzegovina’s capital and largest city Sarajevo will proudly be the European hub of this year’s World Environment Day celebrations. On 5 June 2013, the city will host environmental experts, in a series of events focused on engaging citizens on food waste and its environmental impact.

The announcement was made by the Ministry of Foreign Trade and Economic Relations of Bosnia and Herzegovina, the local co-organizer of the celebration. Sarajevo will thus be the European host for the biggest day for environmental action, signifying the importance of the environment on the country’s political agenda. 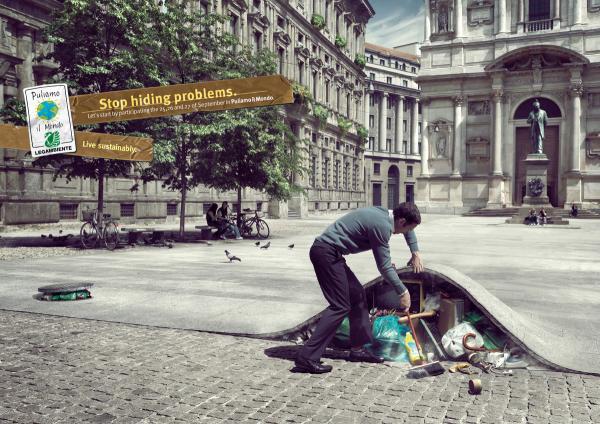 The City of Portland will host this year’s North American WED celebrations. The UNEP Regional Office for North America has organized a variety of public events in the city will lead up to the main event on 5 June 2013.Activities to be held in Portland on 5 June will include an exhibition of the International Children’s Painting Competition sponsored by Bayer Corporation, and an interactive environmental workshop for high school students led by Dr. Mae C. Jemison, the nation’s first female African-American astronaut. 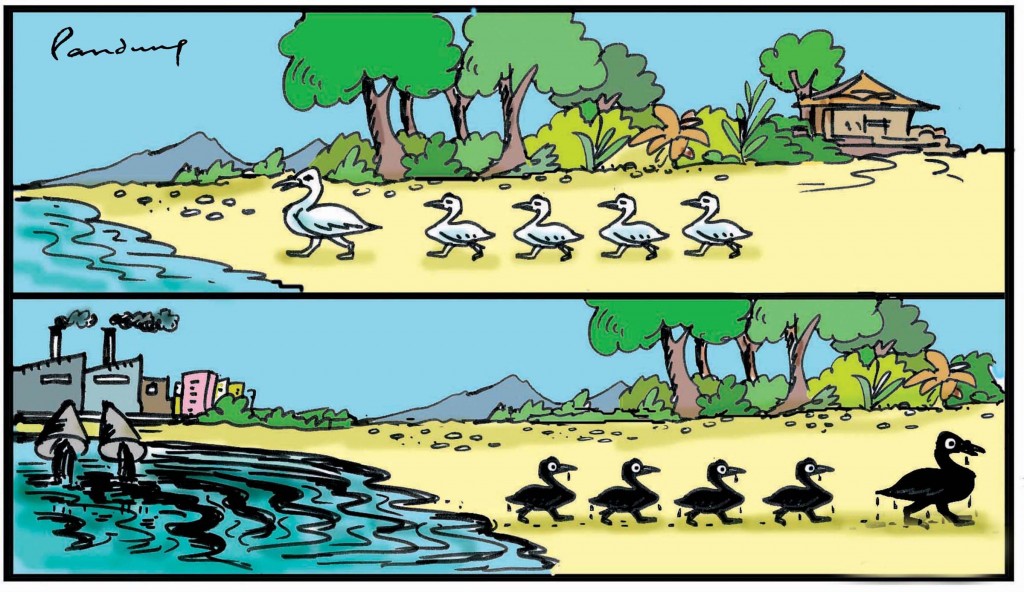 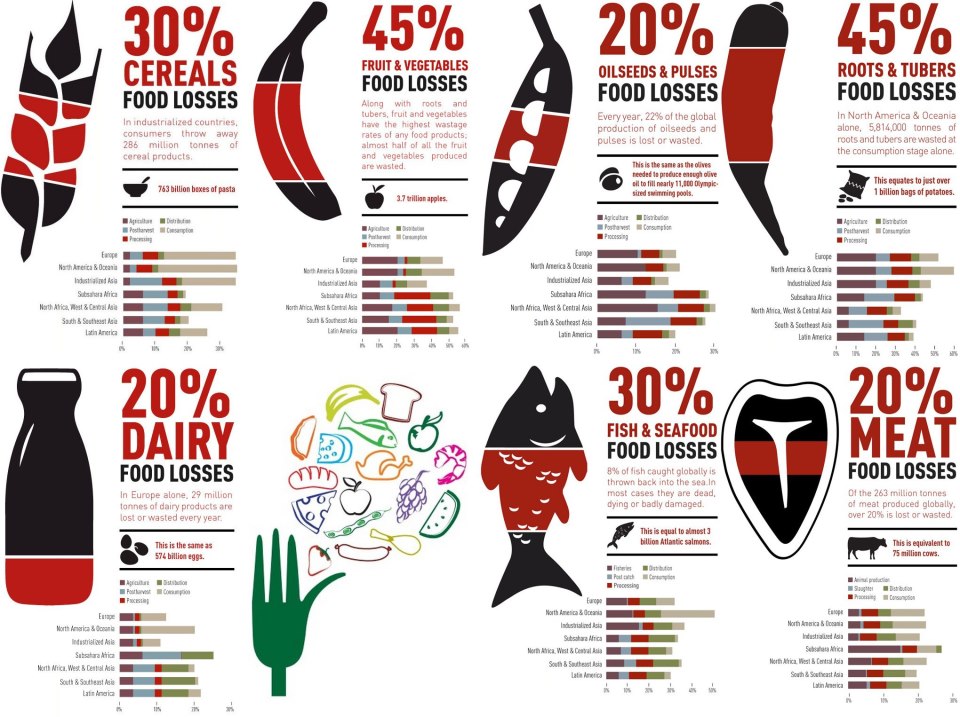 UNEP Afghanistan is holding a workshop on Afghanistan’s Sustainable Development Public Private Partnership (PPP) at Kabul University. The workshop will address topics such as: Waste Management; Sanitation; CO2 Reduction and Recycling in Afghanistan.

The UN Information Centre in Beirut (UNIC-Beirut) and the UNEP- Regional Office of West Asia (ROWA) are conducting an awareness campaign in the Arab region focusing on eliminating hunger and reducing food waste. Famous Lebanese singer Ragheb Alameh will be an advocate for the campaign and celebrations for WED. 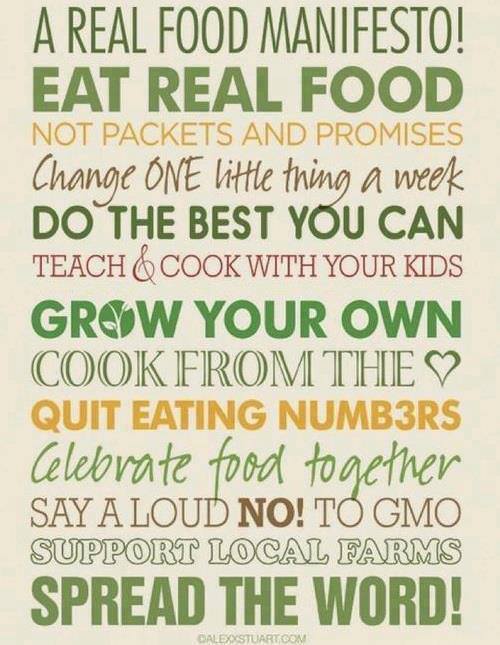 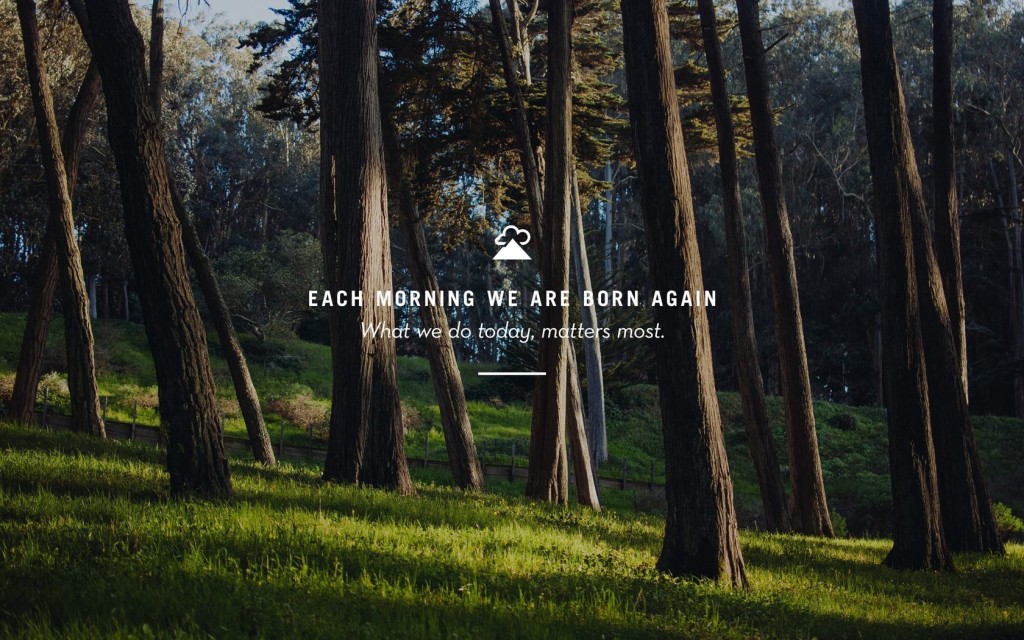 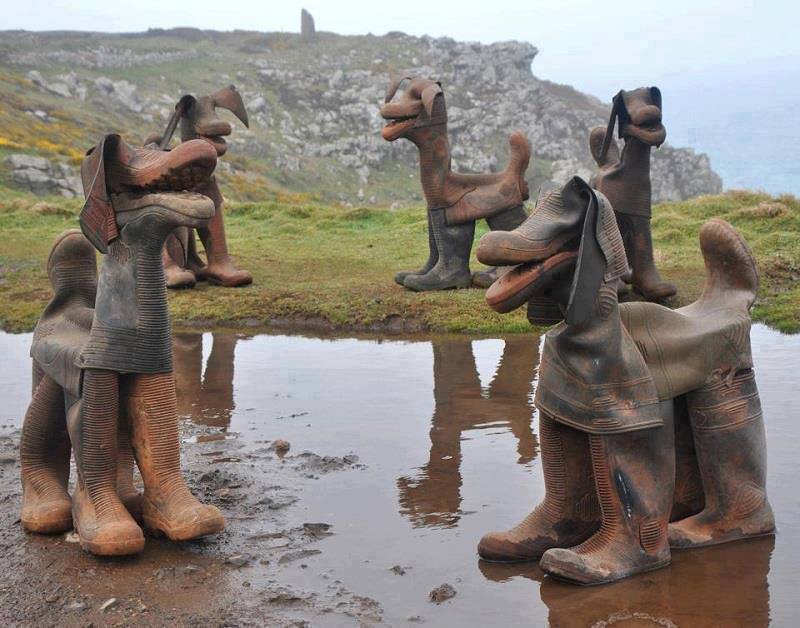 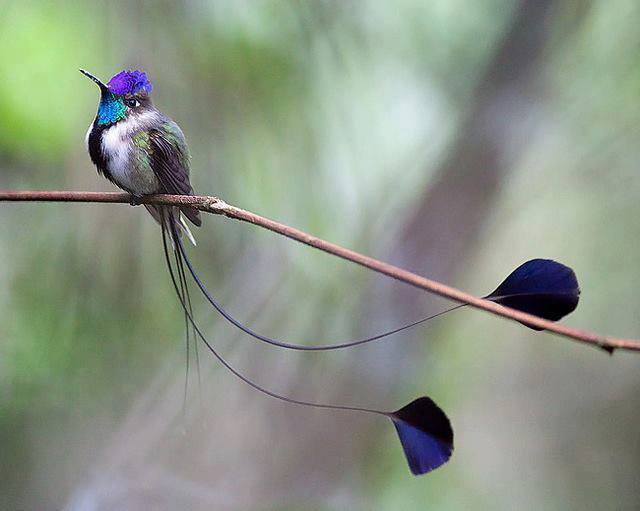 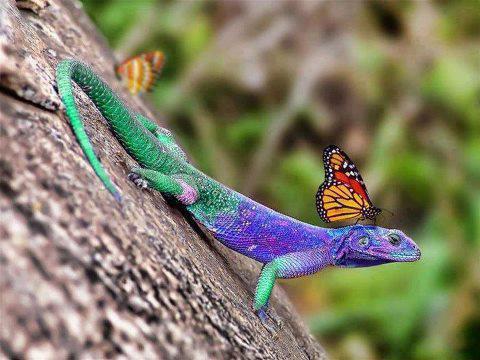