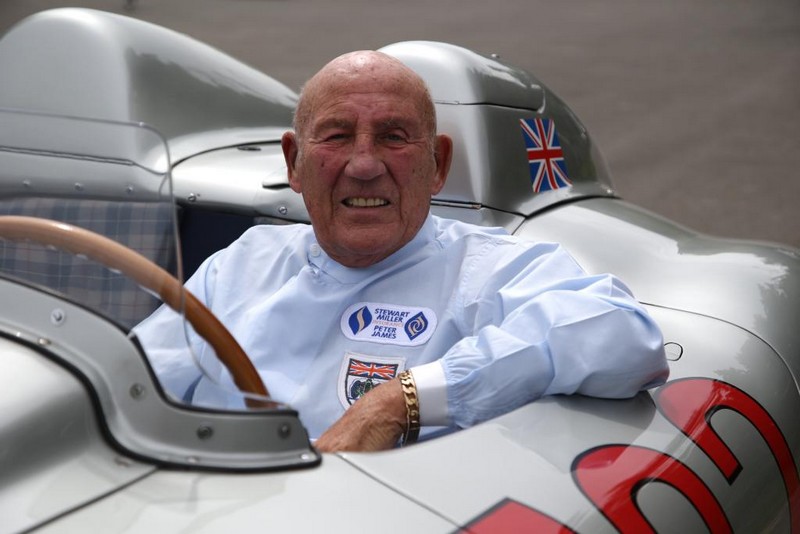 1955 was a year of triumph for Stirling Moss, who completed Italy’s famous Mille Miglia in a record time that has never been matched to this day: 1000 miles, driven at top speed in the truest sporting spirit. To mark the 60th anniversary of the Moss’ Mille Miglia triumph, Mercedes Benz is celebrating all things Stirling Moss at this year’s Pebble Beach Concours d’Elegance.

On the Thursday (13 August), Sir Stirling Moss will open the field for the Pebble Beach Tour d’Elegance in a Mercedes-Benz 300 SL “Gullwing” (W 198) – chauffeured by an equally famous racing driver: Jochen Mass. His greatest triumphs include victory in the 24 Hours of Le Mans in 1989 in a Sauber-Mercedes C 9 together with Manuel Reuter and Stanley Dickens.The C 111 will complete the Tour d’Elegance with Michael Bock at the wheel. 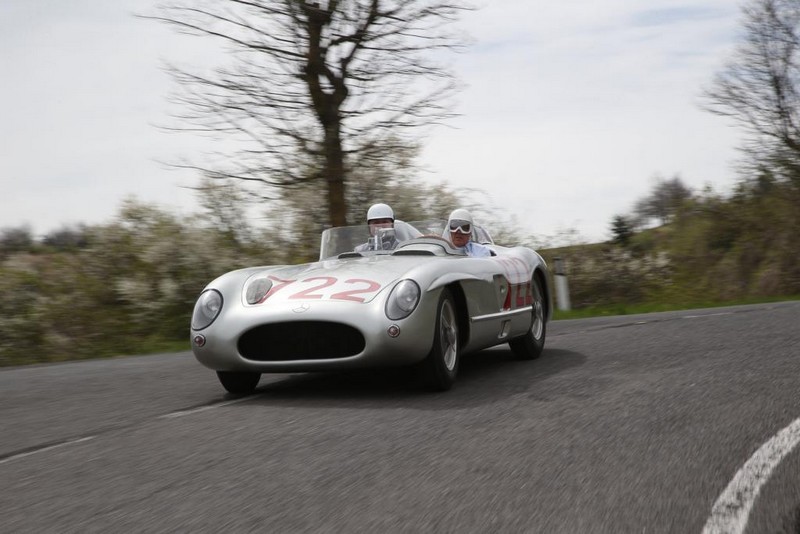 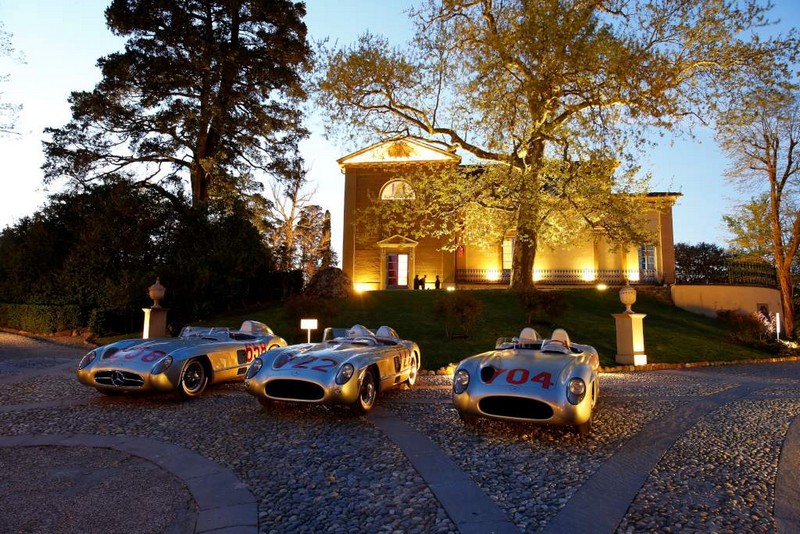 “Our presence at this year’s Pebble Beach Concours d’Elegance is especially in honour of Sir Stirling Moss“, said Michael Bock, Head of Mercedes-Benz Classic and Customer Centre. “We’ll be there with two original vehicles from 1955 – the 300 SLR, in which the now 85-year-old racing driver won that year’s Mille Miglia, and the successful W 196 R Formula One racing car. Another highlight of Pebble Beach will be a likewise original C 111 from our collection”.

The C 111 will complete the Tour d’Elegance with Michael Bock at the wheel. Like the 300 SL, this striking sports car is a product of the Stuttgart-based brand’s distinct culture of innovation. For instance, the 300 SL standard-production sports car featured the same space frame as the original 1952 racer – and consequently also the same gullwing doors, which were dictated by the chassis concept. This design element can also be found on the futuristic- looking C 111 from 1969. This experimental vehicle was used at that time by Mercedes-Benz to study the use of innovative materials and new drive technologies. The C 111 was powered by a rotary piston engine according to the principle conceived by Felix Wankel. One example was produced with a V8 reciprocating piston engine in order to examine the potential of that technology in the high-performance sports car too – and it is precisely this vehicle that Mercedes-Benz will be sending to Pebble Beach. 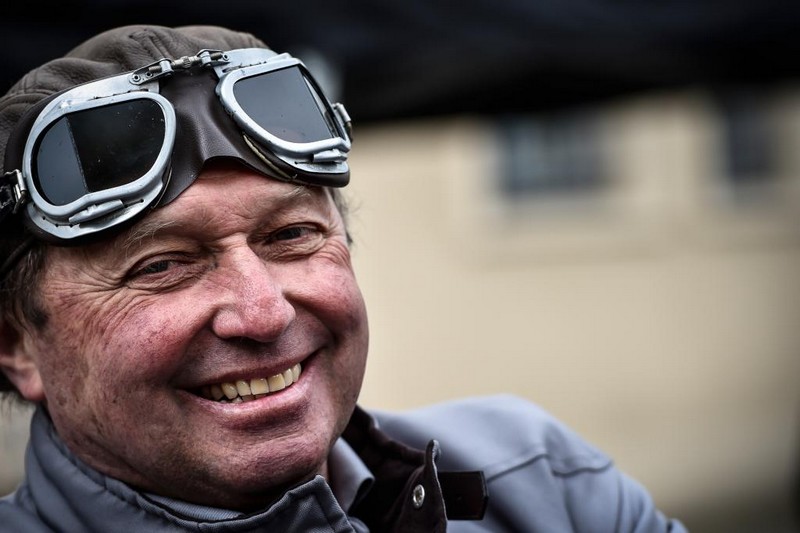 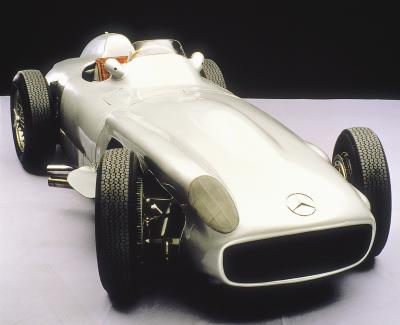 Starting on the Friday (14 August), the Mercedes-Benz Star Lounge will be open to the public. Mercedes-Benz Classic is also supporting the club event “Legends of the Autobahn“, which is dedicated in particular to stand-out vehicles of German origin. The show will include a rare rally version of a 500 SL (R 107) from 1980, with two vehicles of customers also likely to put in an appearance – a 230 SL (W 113) from 1964 and a 300 SD (W 116) from 1980.

The highlight of the event is the Concours d’Elegance on the Sunday (16 August). Mercedes-Benz Classic will be there with the 300 SLR, the W 196 R and the C 111. The brand is traditionally represented at the Concours d’Elegance with numerous outstanding vehicles from its almost 130 -year history, made available by collectors from all over the world.

A prize at Pebble Beach ranks as one of the most coveted awards in the automotive world. Staged on the 18th green of the Pebble Beach Golf Links, the elegant classic car meeting is also the setting for world-famous auctions of historic automobiles, with classic vehicles regularly fetching top prices at these exclusive bidding events. 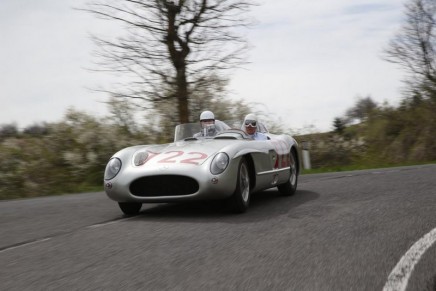 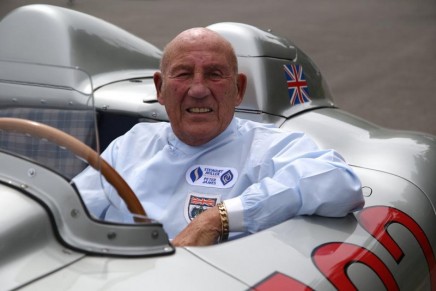 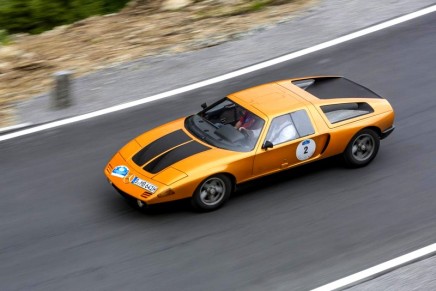 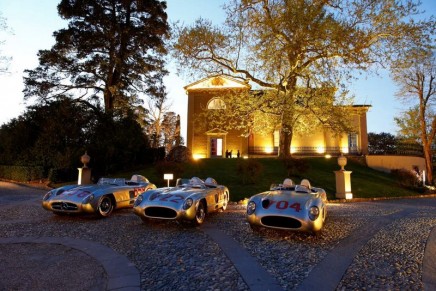