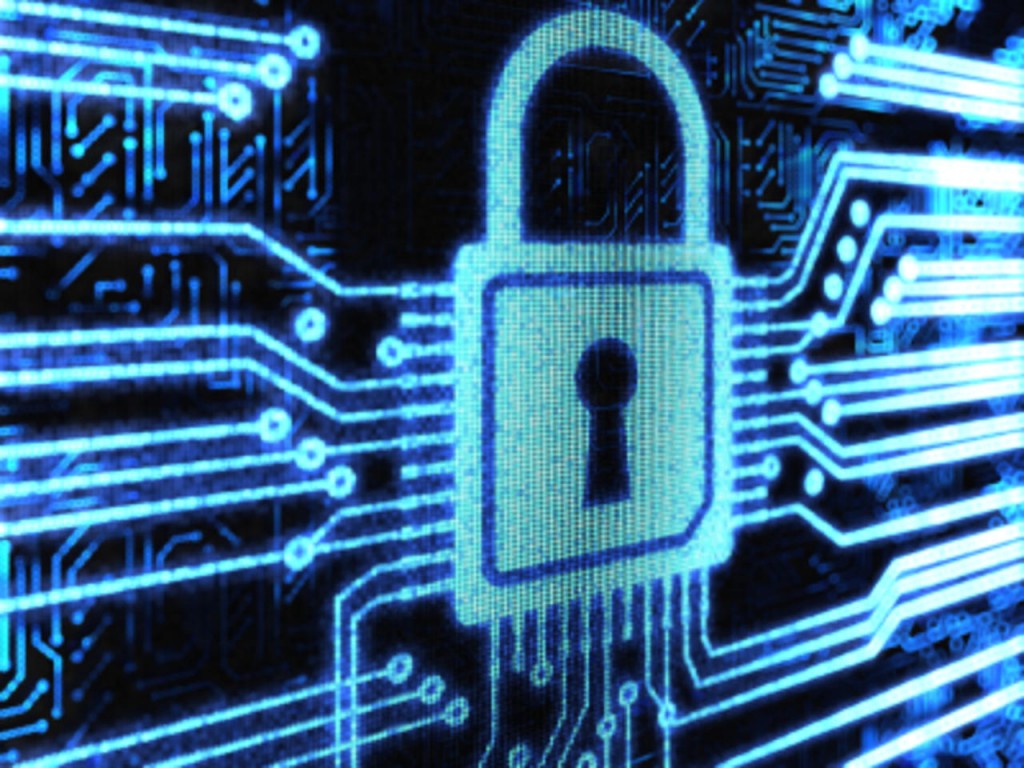 This article titled “Why digital privacy is only for the rich” was written by Arwa Mahdawi, for theguardian.com on Wednesday 12th March 2014 15.56 UTC

OKCupid knows how likely you are to put out on the first date, the NSA knows you eat a lot of quinoa, and all 962 of your Facebook friends have caught a glimpse of you in an ill-advised bikini. In a digital world where oversharing is caring and brands know more about you than your parents do, privacy is fast becoming the defining issue of our time. Despite constant proclamations surrounding the death of privacy, reports of its demise have been greatly exaggerated. Privacy isn’t dead, but it’s getting very expensive.

It wasn’t long ago that most of us used services like Facebook or Google without questioning the underlying value exchange or realising that, if we weren’t paying for it, then we were the product. The summer of Snowden changed that. All of a sudden it wasn’t just terrorists, conspiracy theorists and activists who were worried about their data trail; privacy became both a mainstream concern and a lucrative business opportunity.

Worried about the security of your itrackallyourdataPhone? Now you can pre-order a privacy-oriented Blackphone for $629 (£378) or opt for a $189 “Snowden phone” equipped with 128-bit encryption. Want to scrub your information from marketing databases or set up real-time privacy alerts? There’s a privacy protection service that is happy to do that – for a fee. The privacy industry is booming: the market for mobile security management products alone was estimated to be worth $560m in 2013 and is expected to nearly double in size to $1bn a year by 2015.

Cryptographers with a conscience are creating some of the emerging privacy-protecting tools and services – Blackphone being one example. However, as companies start to realise that privacy is becoming a market differentiator for which people will pay a premium, we are seeing “Big Privacy” replace “Big Data” as Big Business’s favourite catchphrase, along with a whole new approach to the monetisation of our personal information – this time in the guise of securing it rather than selling it. Privacy, it seems, is moving from being a basic human right to a zeitgeisty marketing slogan.

Of course, there are plenty of ways you can protect your privacy for free. You can disable cookies, turn off the Bluetooth on your smartphone, stop using credit cards, etc. But these tactics tend to be impractical, complicated or require a level of tech literacy most people simply don’t have. If you are using a virtual private network or seeking out more secure alternatives to Google, it’s more than likely that you have a certain level of education and come from a higher socio-economic background. The digital divide is becoming a privacy divide. Take the security-focused search engine DuckDuckGo, for example. While it doesn’t retain any information on its customers, external data suggests that, compared with the rest of the US internet population, DuckDuckGo’s users are older, richer and consist of a higher proportion of men.

Whether it involves driving a car instead of taking the bus, or living in a secluded house rather than a crowded flat, privacy has long been a preserve of the rich. And while we may talk about the democratising nature of the internet, it seems online privacy is also becoming a domain of privilege. As a recent article in the New York Times put it, privacy is becoming a luxury good.

Although the growing privacy divide is disturbing, it isn’t the fact that privacy might be becoming a luxury commodity that is most worrying – it’s the fact it is becoming a good at all. At this year’s SXSW festival, which is attended by both the tech and marketing industries, Julian Assange asserted (via video link) that “people are products sold to advertisers“. He said this in conversation with the founder of the ad agency that had paid him around $10,000 to appear.

The growing privacy industry isn’t changing the fact that most people are products sold to advertisers – it’s just changing the way they are sold.