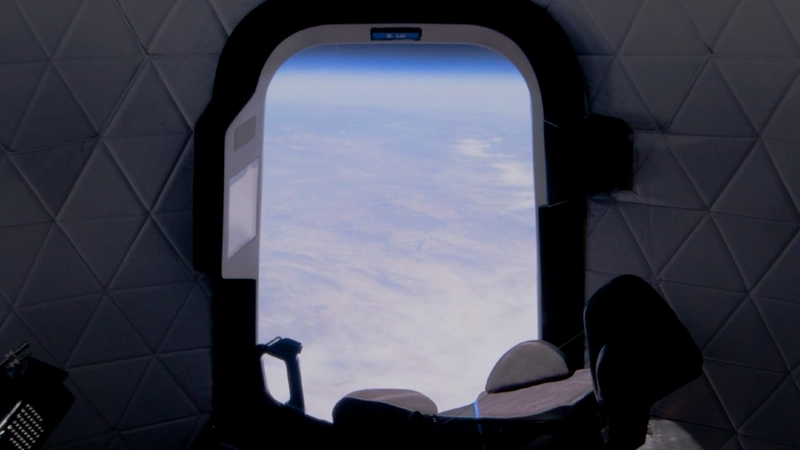 Bid For the Very First Space Seat on New Shepard.

Jeff Bezos space-tourism venture Blue Origin marks the beginning of the space-tourism race with the world’s most
expensive first-class ticket. On July 20th, New Shepard rocket will fly its first astronaut crew to space. With bids approaching $3 million, Blue Origin is offering one seat on this first flight to the winning bidder of the online auction.

The top space travel bidder will not only win a place on the New Shepard, but will become part of the first space tourist crew.

The winning bid amount will be donated to Blue Origin’s foundation, Club for the Future, to inspire future generations to pursue careers in STEM and help invent the future of life in space. 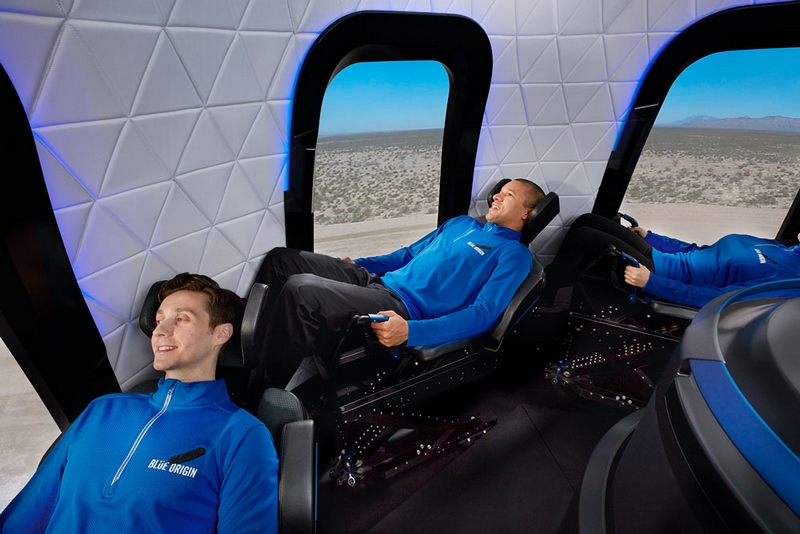 Named after Mercury astronaut Alan Shepard, the first American to go to space, New Shepard is Blue Origin’s reusable suborbital rocket system designed to take astronauts and research payloads past the Kármán line – the internationally recognized boundary of space. Whether you are an astronaut flying with Blue Origin or sending a payload to space, your 11 -minute flight on New Shepard will be the experience of a lifetime.

With room for six astronauts, the spacious and pressurized crew capsule is environmentally-controlled for comfort and every passenger gets their own window seat. The vehicle is fully autonomous. Every person onboard is a passenger — there are no pilots.

“New Shepard payload flights have supported a wide range of research, education, and technology development. Now, with astronauts on board, we can add skilled hands, extending the laboratory to space and training crews for real-world flight operations.” – Blue Origin’s team.

60 years ago, Alan Shepard made history by becoming the first American to fly to space. In the decades since, fewer than 600 astronauts have been to space above the Kármán Line to see the borderless Earth and the thin limb of our atmosphere. They all say this experience changes them.

Blue Origin named its launch vehicle after Alan Shepard to honor his historic flight. New Shepard has flown 15 successful consecutive missions to space and back above the Kármán Line through a meticulous and incremental space flight program to test its multiple redundant safety systems. Now, it’s time for astronauts to climb onboard. 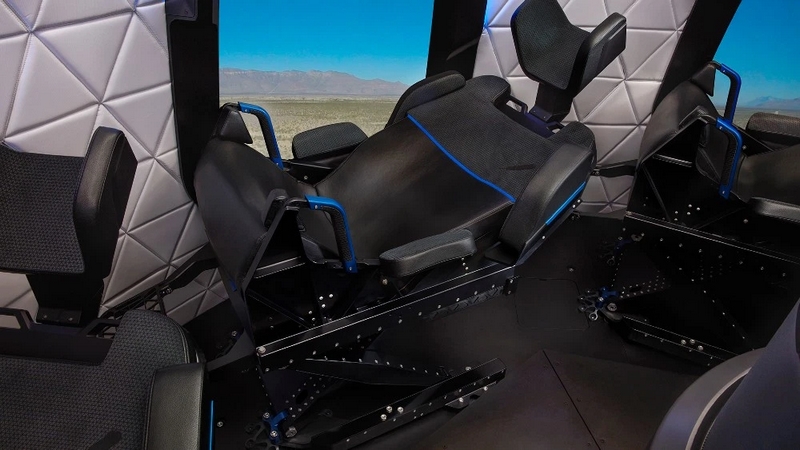 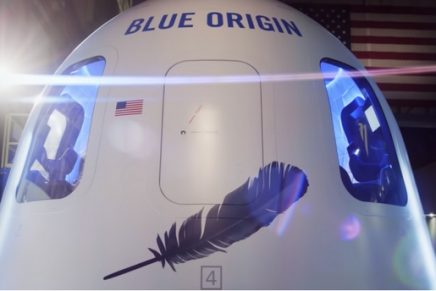 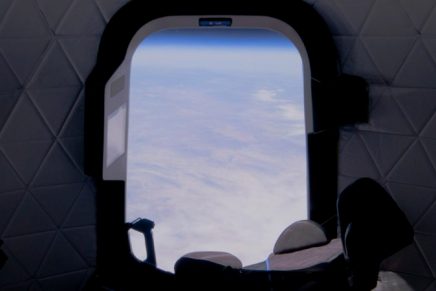 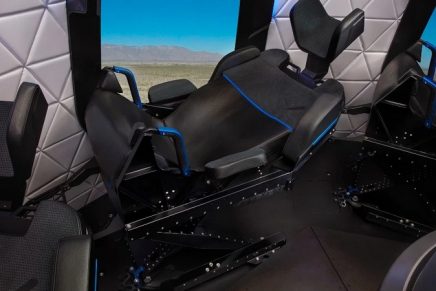 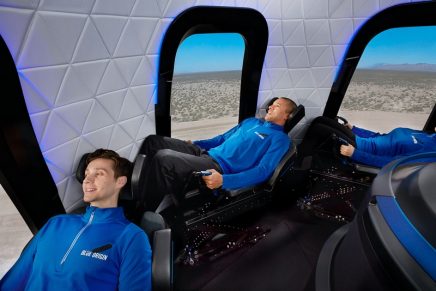