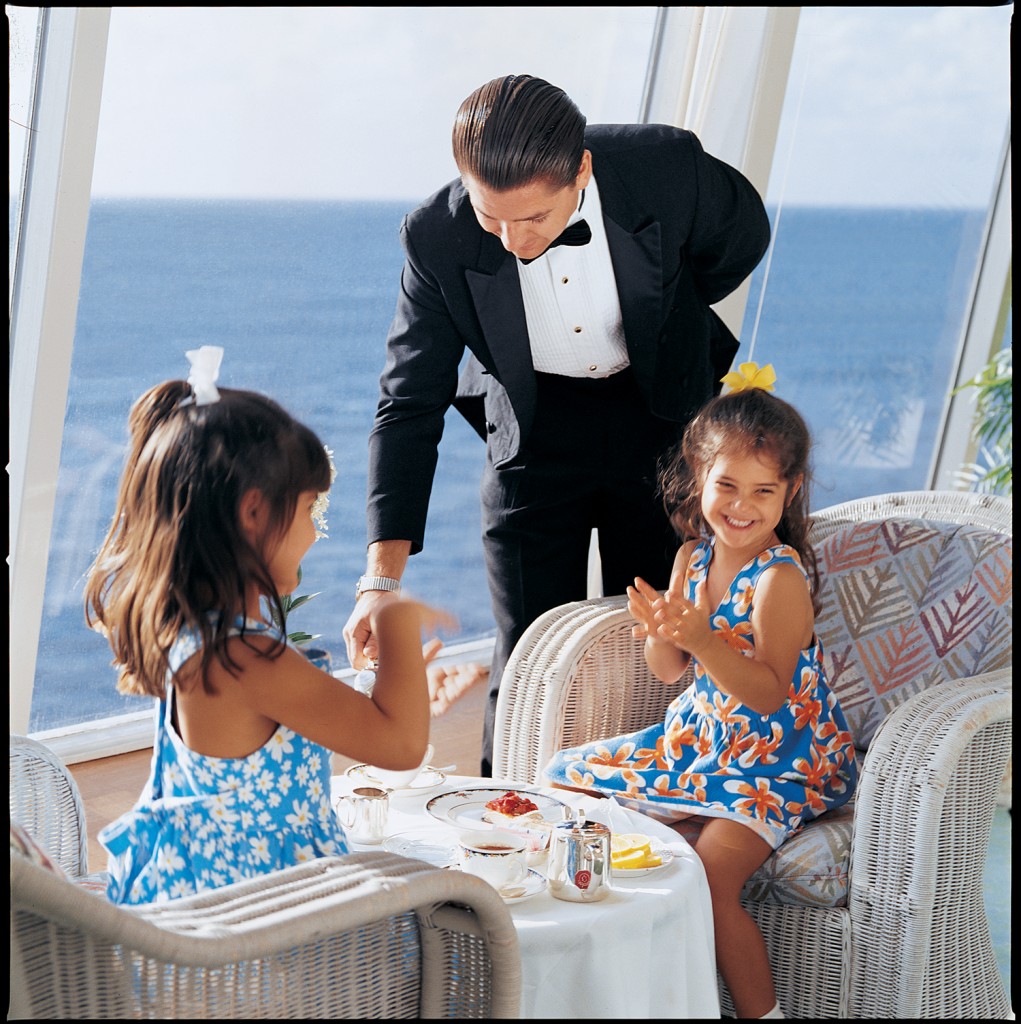 Cruise Lines International Association (CLIA), the voice and advocate of the worldwide cruise industry, is looking forward to a positive year of growth with a 2014 passenger forecast of 21.7 million worldwide guests on CLIA’s 63 member lines, according to data released in the association’s annual State of the Cruise Industry findings. To meet demand, these member lines will introduce 24 new ships in 2014-2015 adding a total passenger capacity of 37,546, representing a capital investment of approximately $8 billion in ocean going and river cruise categories.

“The global cruise industry is at an exciting juncture with strong consumer interest in cruising and significant cruise line investment in a diversity of exciting ships that travel to the most exotic locations in the world and offer one-of-a-kind vacation experiences,” said Christine Duffy, CLIA President & CEO.

Globally, the 2014 CLIA fleet is comprised of 410 ships, up from 393 ships last year, and includes a wide variety of vessels – from large- to mid-sized to small and intimate. The fleet covers all line categories: contemporary, premium, niche and destination focused, river cruises, expedition and adventure. Additionally, in 2014 and 2015, CLIA lines will introduce 24 new ships, representing a total capital investment of approximately $8 billion. Twelve new CLIA ships (Confirmed Orders and Options) for 2016 to 2018 represent an additional 33,192 passenger capacity and an investment estimated at $7.9 billion in ship development. 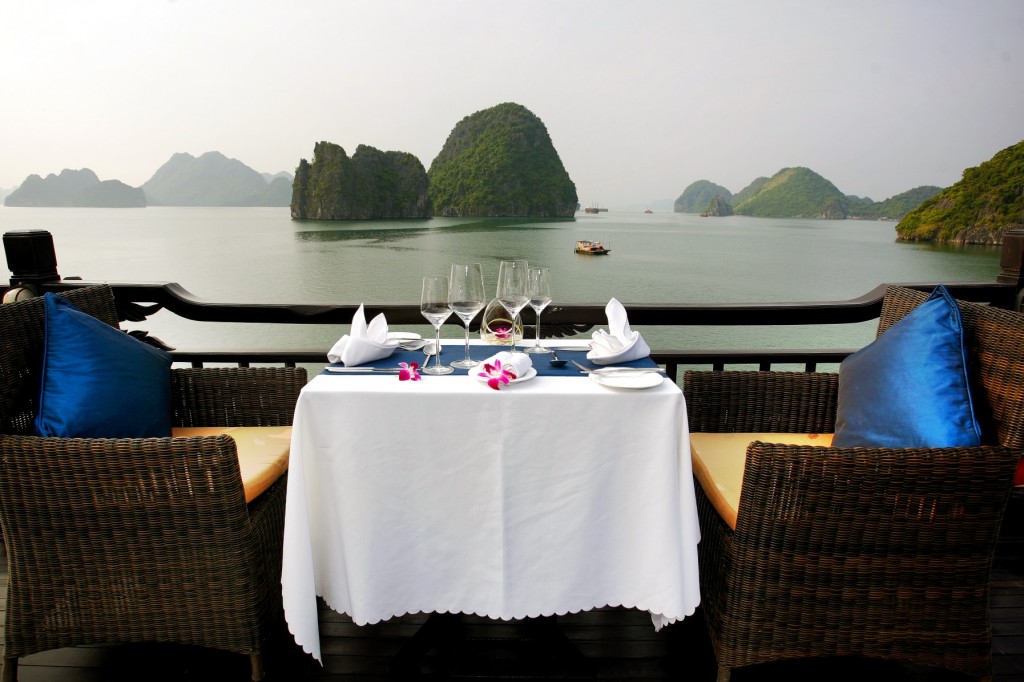