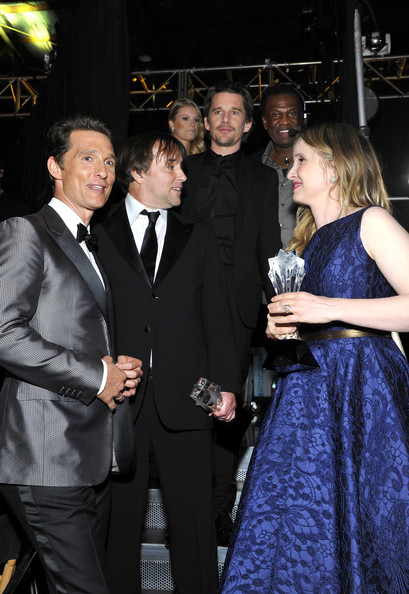 As the collaborators responsible for one of cinema’s most compelling and unique romantic sagas, Richard Linklater, Julie Delpy and Ethan Hawke created a trilogy that captures the passage of time and the legacy of romance. The genius of their approach to this extended love story lies in its unvarnished honesty. Nearly 20 years ago in the film “Before Sunrise,” a romance ignited between two soul mates on a train to Vienna and defined a generation. In the decades that followed, that generation grew up and the complicated characters played by Julie Delpy and Ethan Hawke matured right along with them. In 2004’s “Before Sunset” and 2013’s “Before Midnight,” the conversation between the French Céline and American Jesse continued to unfold in real time – a special cinematic effect which has long fascinated Richard Linklater.

“The ‘Before’ films are more than a love story, they’ve evolved into a cinematic project about life itself, about maturing, making decisions and living with the consequences,” said Joey Berlin, president of the Broadcast Film Critics Association which gives out the Critics’ Choice Awards. “It is a filmmaking experiment that captures the passage of time in its own unique way. At this moment in time, Linklater, Delpy and Hawke have created a peerless trilogy. We cannot wait to see how it matures into a quadrilogy and beyond.”

“We are honored to partner with the Broadcast Film Critics Association for the second time to present the Critics’ Choice LOUIS XIII Genius Award,” said Augustin Depardon, Global Marketing Director, LOUIS XIII. “The genius collaboration of these three creative artists bestows a legacy for future generations of filmmakers.” 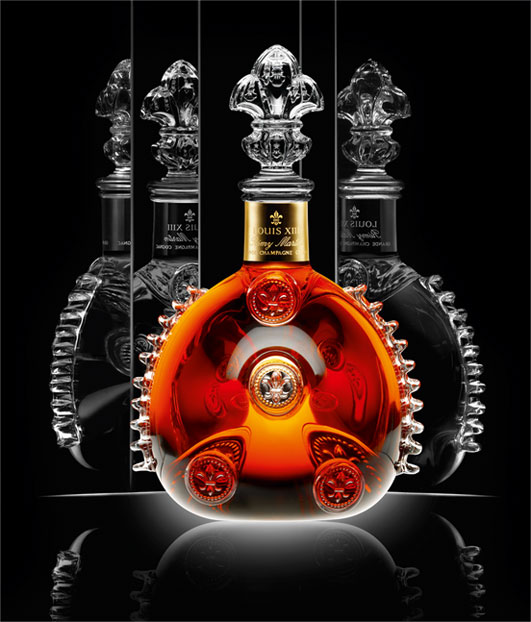 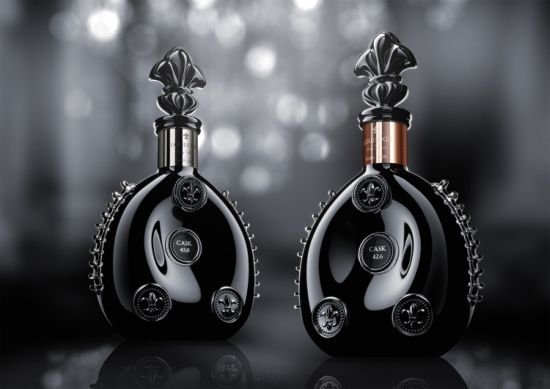