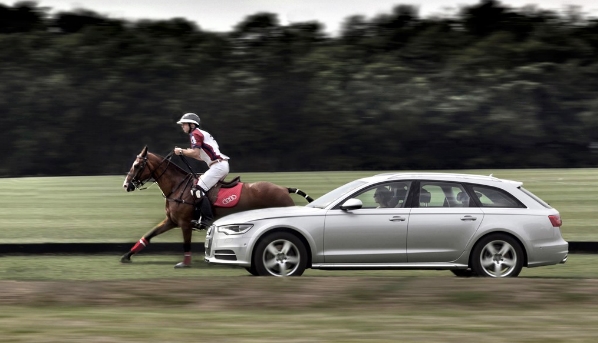 The Golden Age of Sports has been described as that period of time from the 1920’s into the 1930’s when sports and sports heroes reigned supreme. The public followed their teams and individuals religiously, provided with details through newspapers and the then new technology of radio broadcasts. Coming after a devastating World War I, people were in need of bigger-than-life heroes, and sports provided that. Baseball had Babe Ruth, boxing had Jack Dempsey, golf had Bobby Jones, tennis had Bill Tilden, and polo had Tommy Hitchcock. All of these athletes were at one time considered the greatest of all time in their respective sports, with some contending that they still are today. Today, polo is the one sport of all of these that suffered the most in popularity. Perhaps the greatest reason for this is that the world transitioned from a horse culture to that of a mechanized society. The automobile has been the greatest detriment to the sport of polo. Ironically, it is the automobile that has been the reason for polo’s current resurgence to popularity. 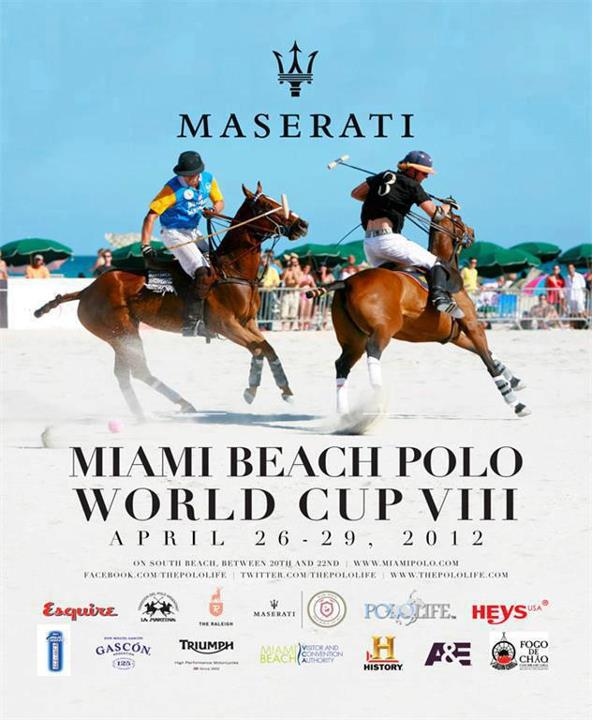 After Henry Ford build his Model T, automobiles became a mode of transportation available to the growing middle class. Cars became the vehicle of choice as the horse-drawn carriages and buggies started to disappear. Young men took less interest in horses and more in the automobile. Polo began to lose not only spectators but also a crop of future potential players. As the military converted their cavalry over to mechanized units, horses lost their centuries old value. By the end of World War II, the horse population in the USA diminished rapidly, The horse population was already decimated in Europe through two World Wars. The world moved on with the “horseless carriage.”

Luxury brand automobile manufacturers have connected themselves with polo, increasingly so over the past ten years. Why? The question is easily answered. Both the sport of polo and these luxury brands share the same clients. Both appeal to people with a taste for the rich and exciting things in life. 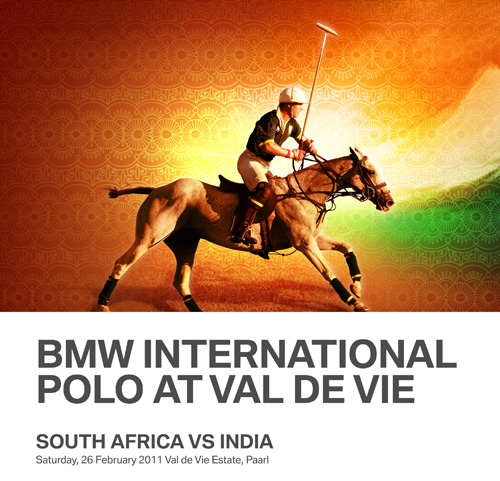 Even if the customer is not participating in polo per se, he or she can buy a car that will make them feel like they are partaking in the good life. Certainly there is a dissonance when driving a car that can reach speeds of over 180mph (300kph) on highways that have speed limits of 65 mph. What does that matter? It is all about perception. So it is with identifying with the sport of polo. Maserati, Ferrari, Mercedes Benz, AMG, Audi, Bentley, McLaren: all of these manufacturers have either sponsored tournaments or teams or both. Maserati was the official main sponsor of the 2013 US Open. The 2010 US Open was won by team Audi. In Scottsdale, AZ the year’s biggest tournament is the Scottsdale Ferrari Maserati Polo Championships.

But fast, luxurious sports cars do not have a monopoly on aligning their needs with polo.

Volkswagen has supported major polo teams in Argentine, using their Passat as the team sponsor for La Aguada and the Amarok for the 2013 La Navidad team. Jeep is a team sponsor of Ellerstina. Land Rover also supports polo teams. Even Chevrolet airs beautiful television advertisements using the theme of polo. 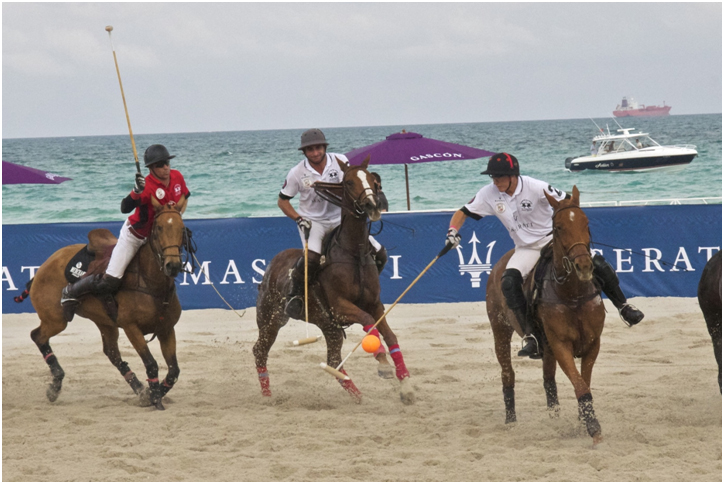 Local polo clubs often present automobiles as part of their tournaments. Sometimes a dealership will become the main sponsor, such as McLaren was for Prince and Princess Fürstenberg’s tournamnet in Germany. On other occasions, a presentation of automobiles will take place on the polo field prior to the matches. Vintage and antique cars are a popular idea for presentations, also. Publicity giveaways are often distributed. The methods of marketing are limited only by the dealership’s imagination. 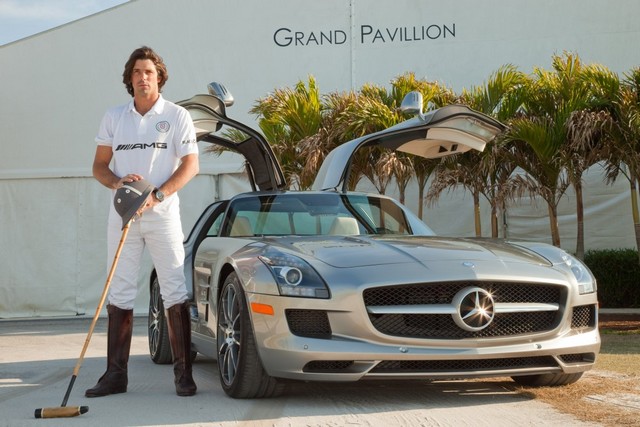 In an age of high technology products, polo has remained relatively low-tech. Only in the past decade have horse breeding practices introduced embryo transfers and cloning. Meanwhile, the automotive industry continues to develop better and more efficient cars. At a polo tournament, nothing catches more attention than the cars which share the limelight with the horses. Automobiles have become an essential part of the tournament’s presentations.