Selfridges announces the opening of a permanent cinema destination in its Oxford Street store at the end of November this year.

Selfridges is launching its own Cinema at Selfridges within London Oxford Street store. This will be the first time a department store anywhere in the world is to permanently accommodate such a facility. The three-screen cinema destination will be fitted with the latest state-of-the-art sound and vision technologies to ensure the viewing experience is world-class.

The Cinema at Selfridges will have both an entrance within the store and direct access from the street. The venue will operate all year round, with film timetables to accommodate evening screenings of the most current releases available – both across a mix of blockbusters and independent films.

The Cinema at Selfridges is the result of an exclusive partnership with one of London film fans’ favourite independent boutique cinema, the Olympic Studios, which has much loved locations both in Barnes and Battersea, London.

The Cinema at Selfridges will also feature an exciting food and beverage offer and a priority membership scheme.

“For us this is a very exciting, yet natural extension to what Selfridges does, which is to provide customers with an extraordinary experience all year round,” commented Simon Forster, Selfridges Managing Director. 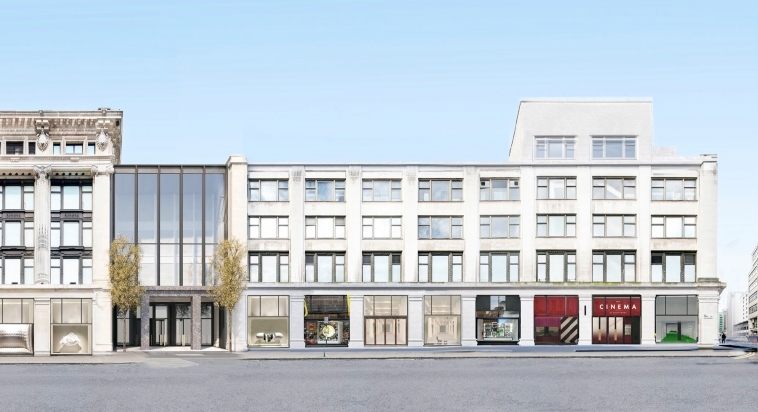 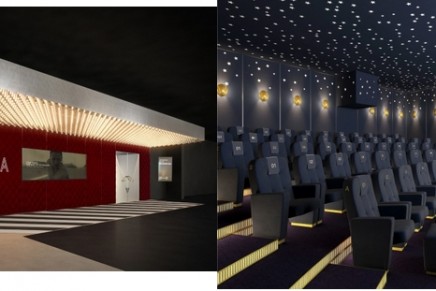 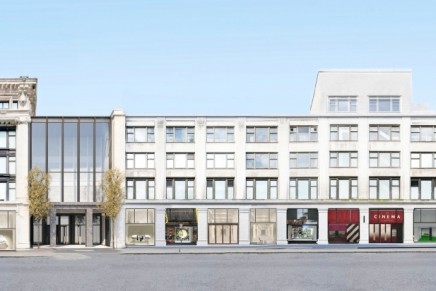