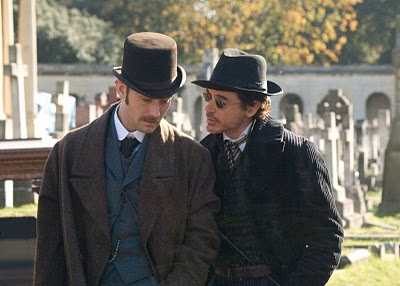 The hat maker, synonymous for its Trilbys, Fedoras and Ecuadorian Panamas, was established in 1773 and is the first addition as part of a new expansion strategy at the department store firm.

Sales were up 35 per cent and it said the good news had continued into the first half of 2011 with revenues rising 16 per cent.

More: this is money