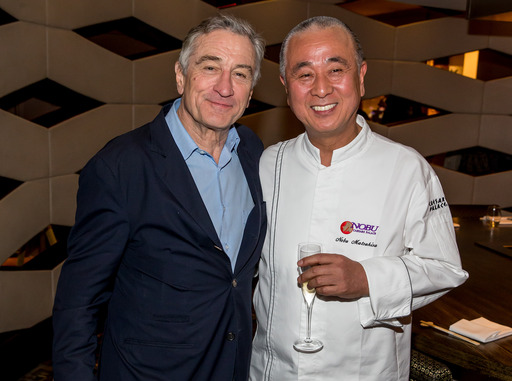 The Nobu Restaurant and Lounge, boasting 12,775 square feet is the world’s largest Nobu Restaurant and the first to offer teppanyaki in the United States. With 327 seats, the restaurant offers a sophisticated yet whimsical experience and features a sushi bar, exclusive private dining area and an impressive selection of dishes including Nobu’s signature items such as black cod with miso, rock shrimp tempura, yellowtail sashimi with jalapeno and squid “pasta”. Additional culinary offerings include cold dishes, hot entrйes, brick oven dishes, kushiyaki, specialty tempura, sushi and more.

David Rockwell and his firm the Rockwell Group led the overall interior design for the boutique hotel, which features 181 guest rooms including 18 suites. 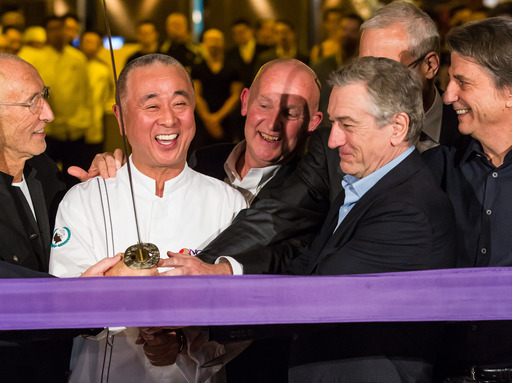 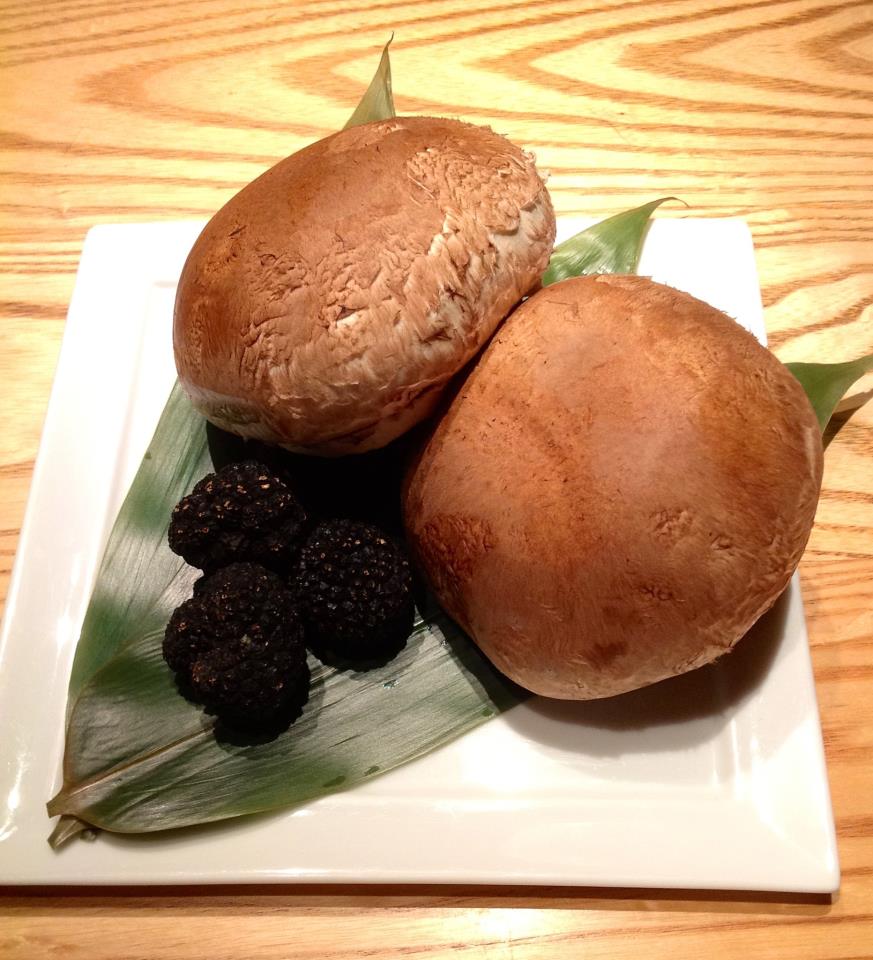 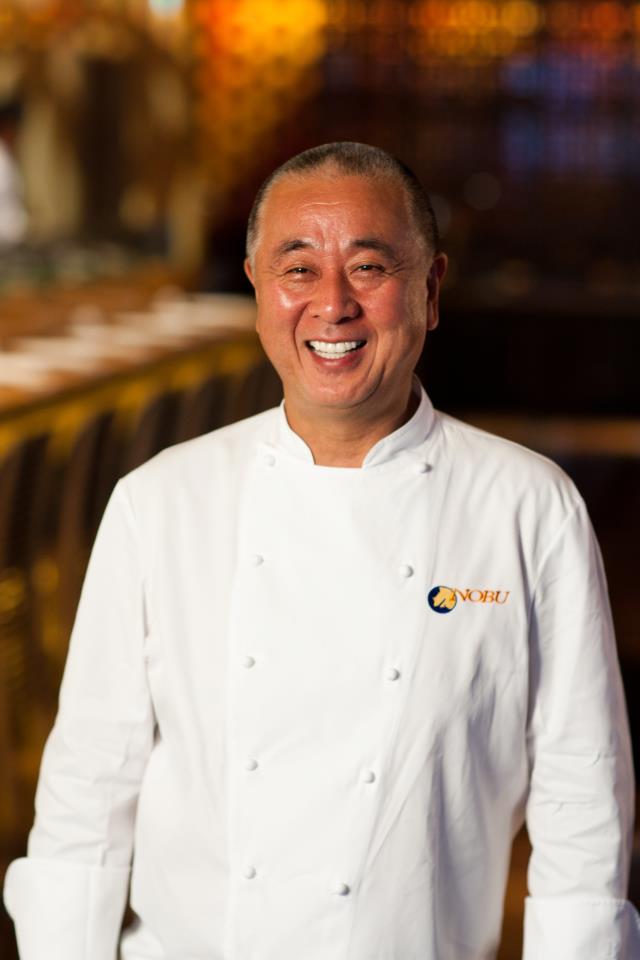 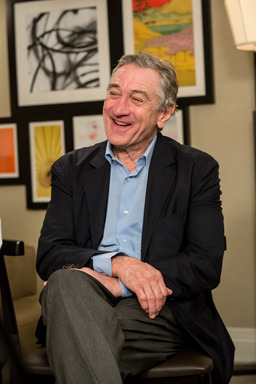 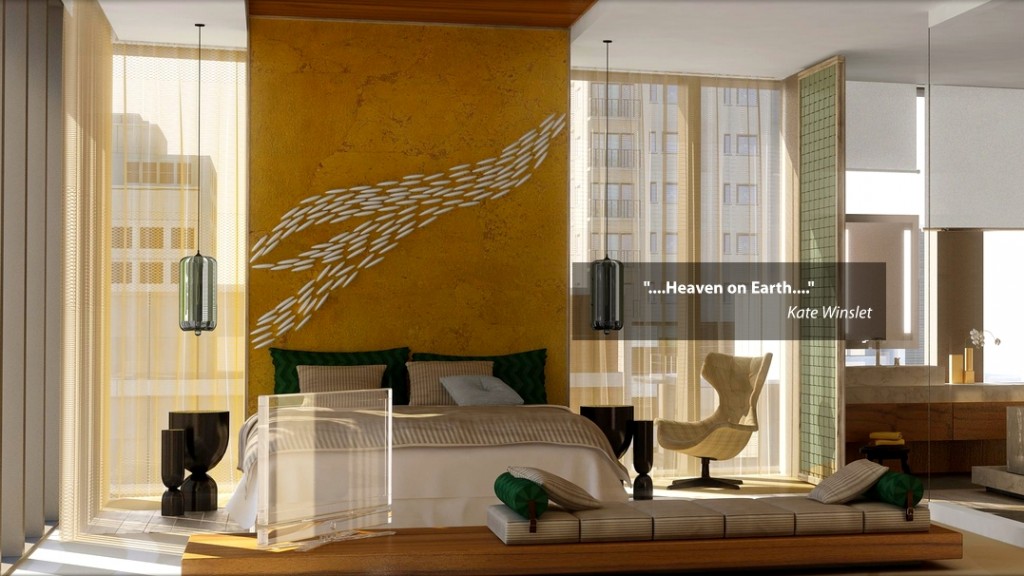 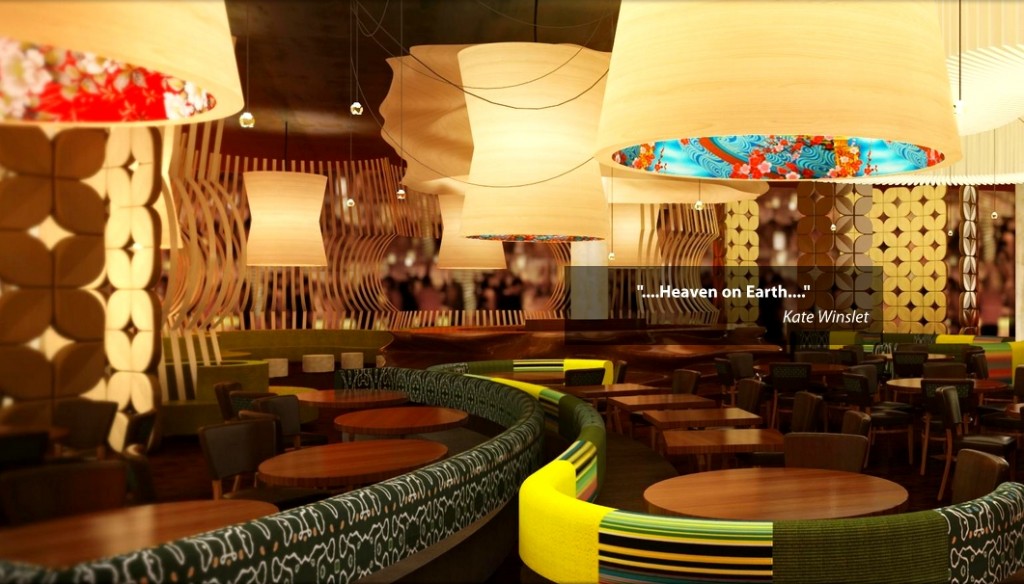