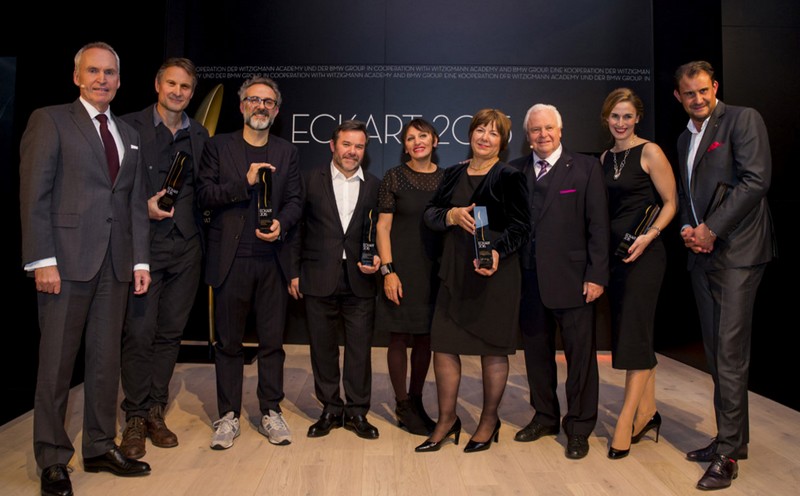 The jury appointed by “Chef Of The Century” Eckart Witzigmann has made its selection: This year’s international Eckart Witzigmann Awards (ECKART) will go to Andreas Caminada (Switzerland), Dominique Crenn (USA), Sebastian Copeland (USA) and the Munich Viktualienmarkt (Germany). The awards will be presented at a Gala Ceremony held for the first time at BMW Group Classic on 18 October 2016.

The International Eckart Witzigmann Award is one of the most prestigious honours recognising outstanding achievements in the art of cooking and fine dining. “Chef of the century” Eckart Witzigmann has awarded the Eckart for unique culinary achievements and special commitment under the broad spectrum of lifestyle since 2004. 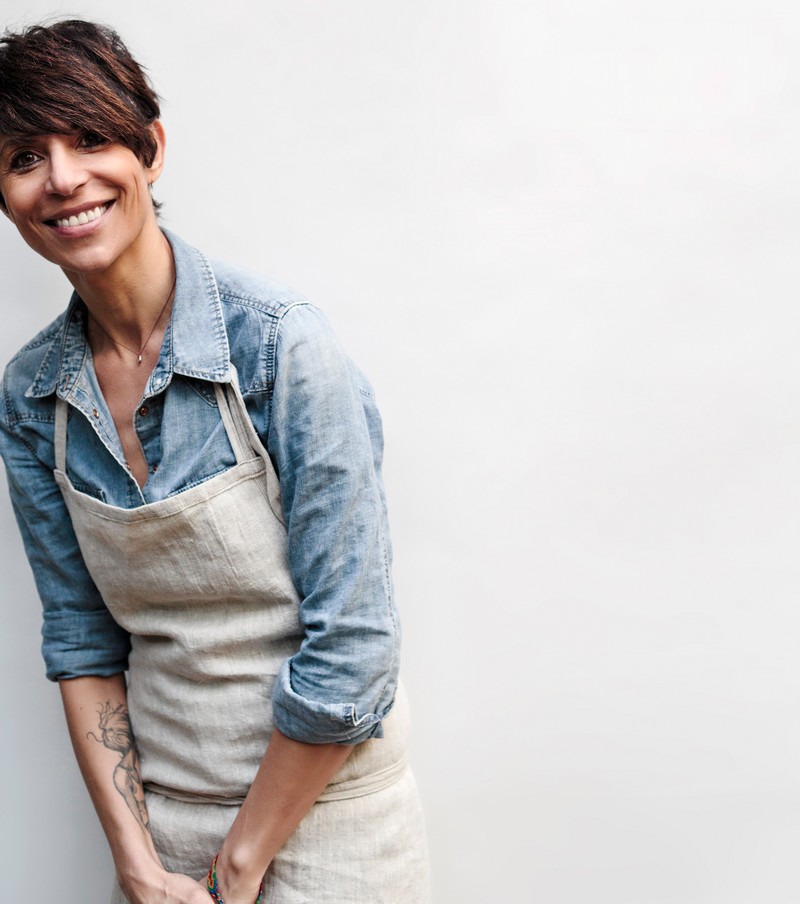 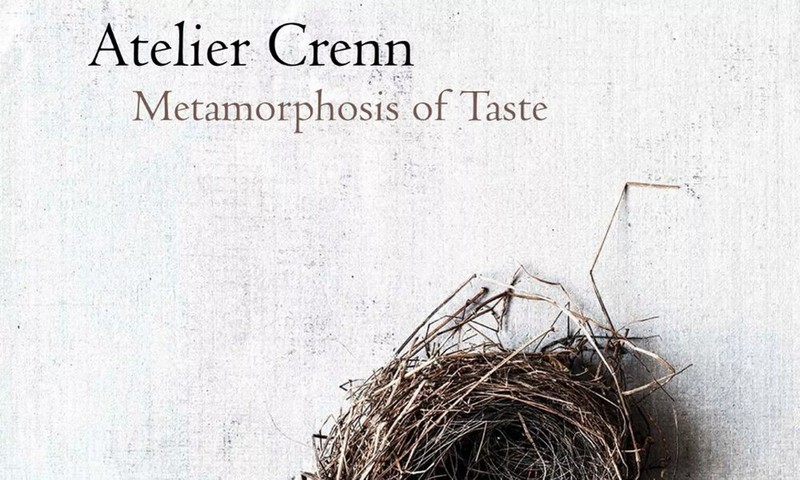 Dominique Crenn firmly believes that food can move people in the same way as a poem, a song or a painting. She expresses this relationship to her dishes through poetry, regarding herself not “just” as a chef, but also as an artist, scientist and ambassador of taste. Dominique Crenn’s vision of modern, skillful craftsmanship and sustainable haute cuisine with no boundaries defines her “Atelier Crenn” in San Francisco.

The menu proposed by French-born Crenn is pure poetic culinaria: The individual dishes are barely hinted at with names such as “Walking deep in the woods” or “As the earth might have something to spare”. 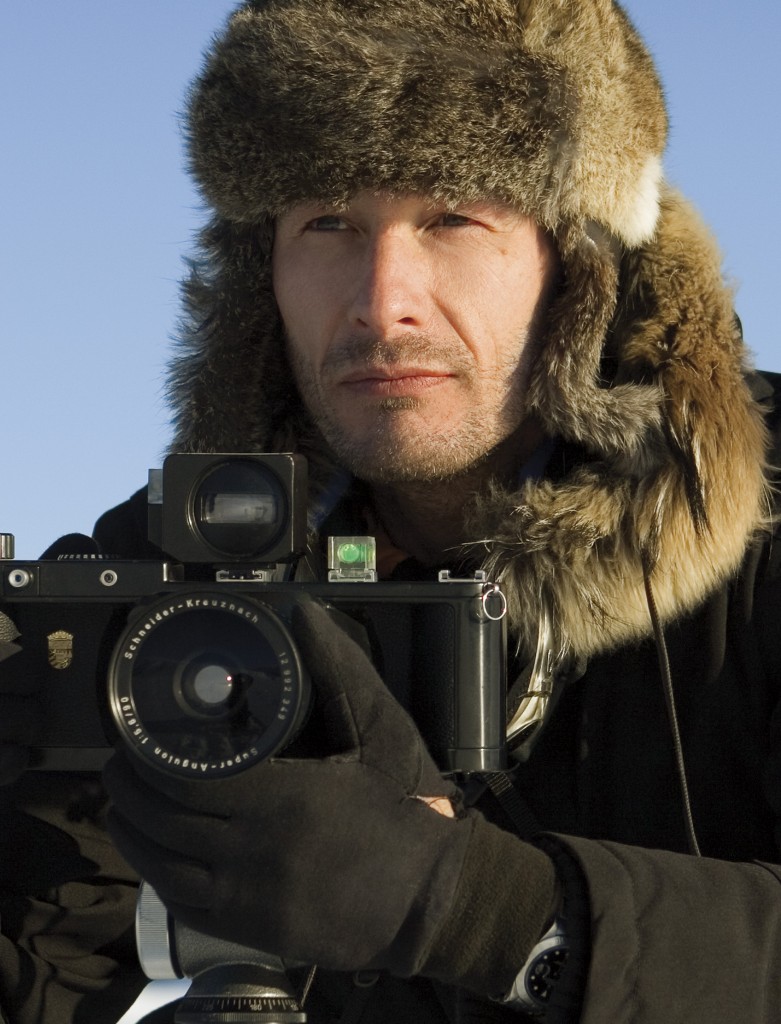 Sebastian Copeland, Eckart 2016 for Creative Responsibility and Enjoyment (endowed by the BMW Group with 10,000
euros):

Polar explorer, environmental activist, adventurer and outstanding photographer, Sebastian Copeland has addressed the United Nations and the World Affairs Council and explicitly warned against changes in the Polar regions due to climate change.

Copeland uses impressive photos and films of his expeditions to the North and South Pole in his efforts to awaken society and achieve bolder political decisions. He calls for a reduction in emissions and for people to venture outside of their personal comfort zone. He believes people must once again start living with nature in a more responsible manner, if the world we know is to have any chance of survival. The former celebrity photographer is supported by a number of stars, including his cousin Orlando Bloom. Andreas Caminada, Eckart 2016 for the Art of Cookery:

At 33 years of age, Andreas Caminada became Switzerland’s youngest three-star chef and has maintained this high standard at his restaurant at Schloss Schauenstein since 2010. Caminada’s creative variety of preparation methods reveals every imaginable facet of individual ingredients. The original flavour of seasonal Alpine products is preserved at all times and individual components remain clearly recognisable. Unexpected
combinations and methods of presentation ultimately unite all elements to form a culinary whole. Since 2016, his foundation “Fundaziun Uccelin” (Romansh for “little bird”) has nurtured individual chef and service talents with the aim of guaranteeing high-quality fine dining over the long term. 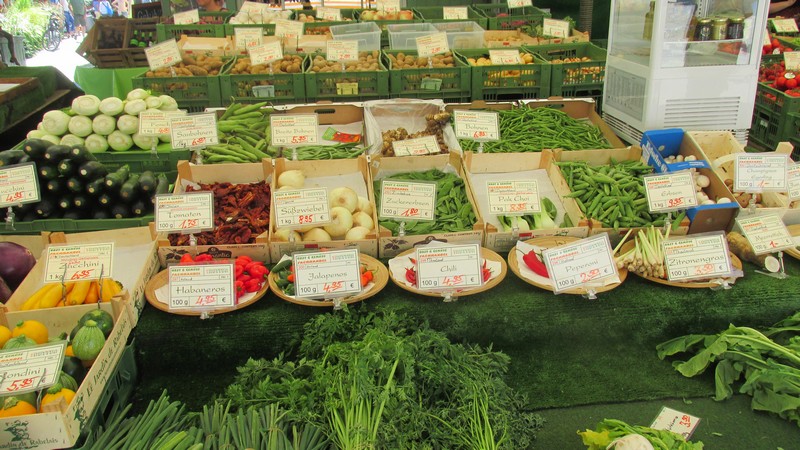 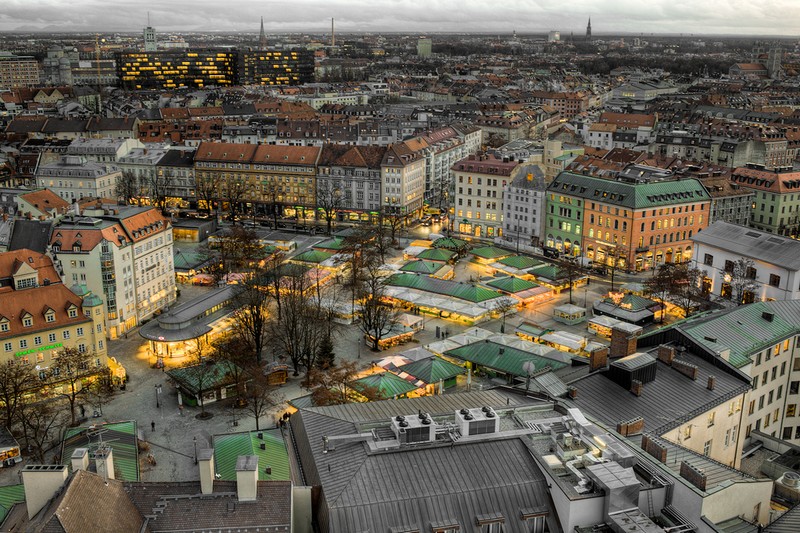 Viktualienmarkt, Eckart 2016 for Art of Living:

A paradise for food lovers right in the heart of Munich, a lively market and popular meeting place for locals and visitors alike for the past 200 years: During this time, the Viktualienmarkt has evolved from a simple farmers’ market into one of the most popular shopping addresses for foodies and a landmark of the city of Munich. On a stroll through the market, visitors can choose between top-quality food items, delicacies and
flowers from more than 140 retailers. Fresh regional and seasonal fruit and vegetables are widely offered, supplemented by an extensive selection of meat, fish, bread, herbs and spices, as well as tea, milk and dairy products, wine and spirits. Around 30 retailers also import a broad range of exotic delicacies to the Bavarian capital. 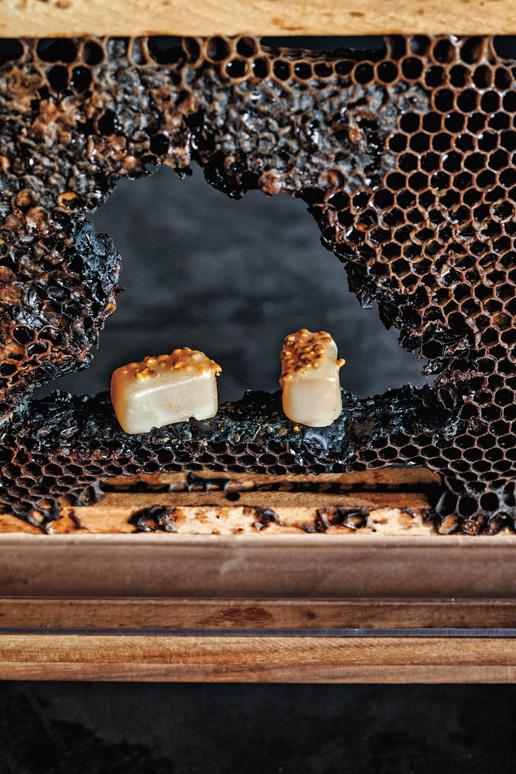 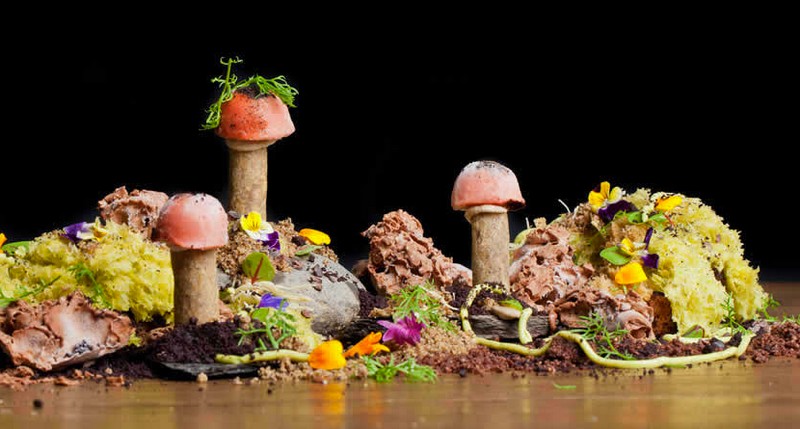 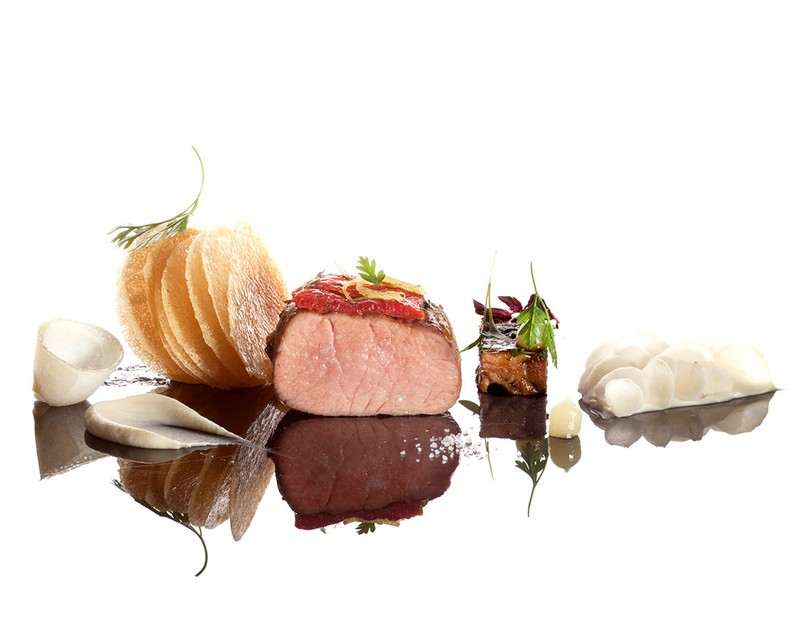 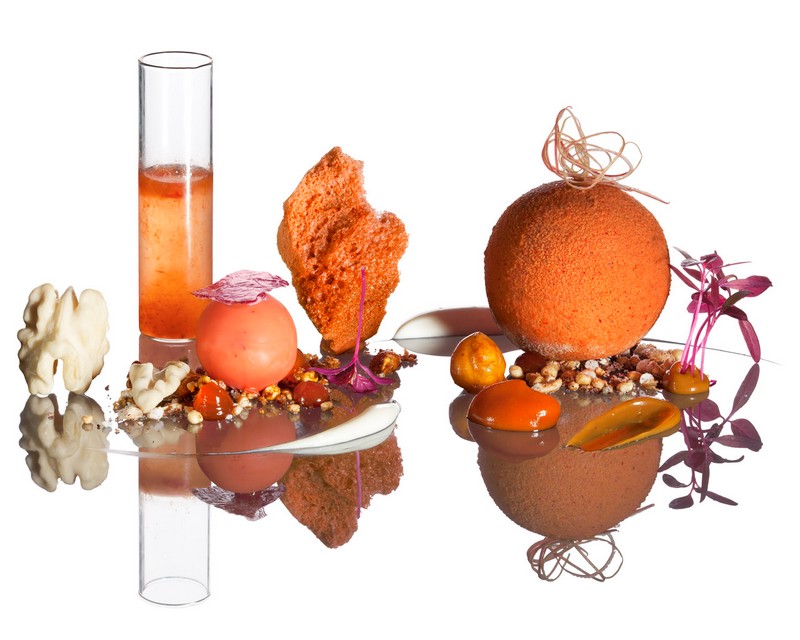 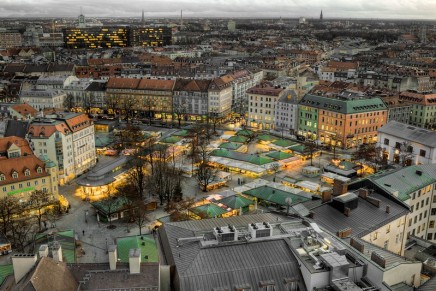 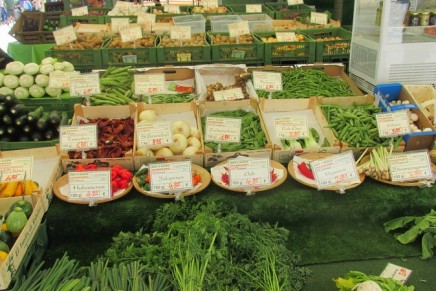 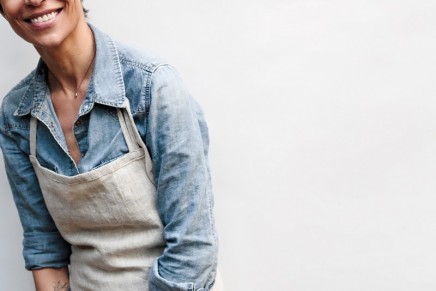 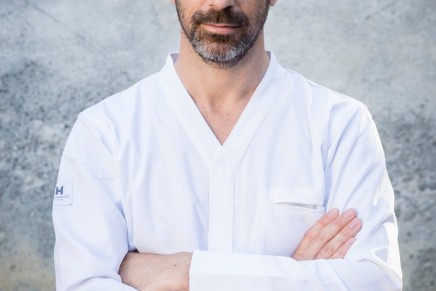 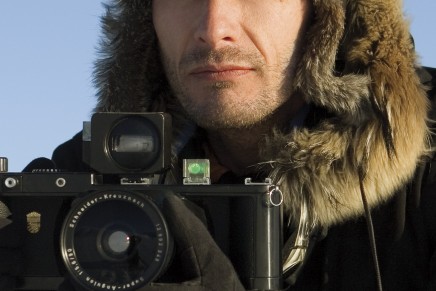 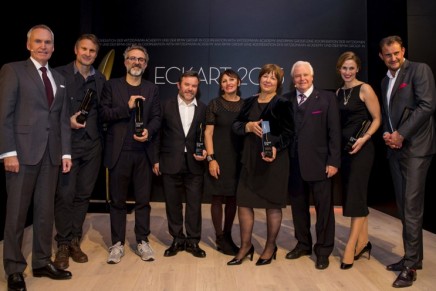 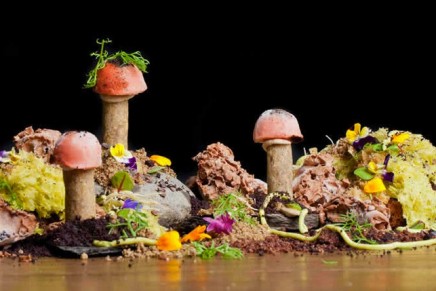 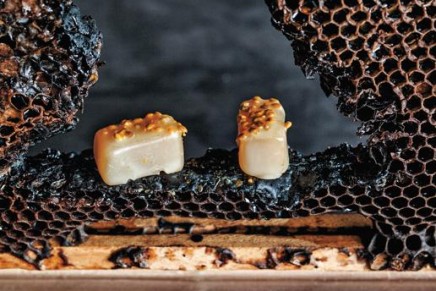 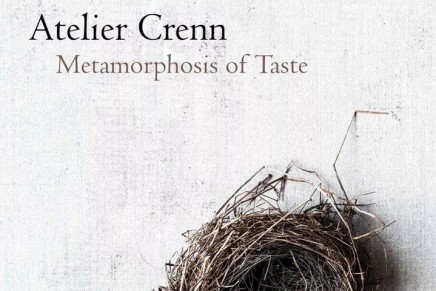 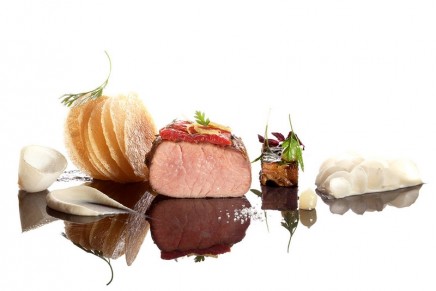 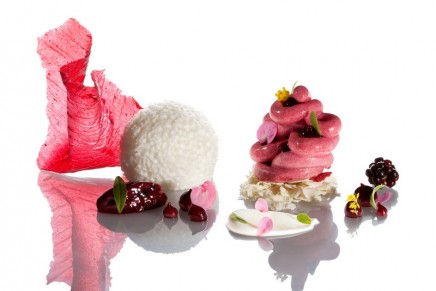 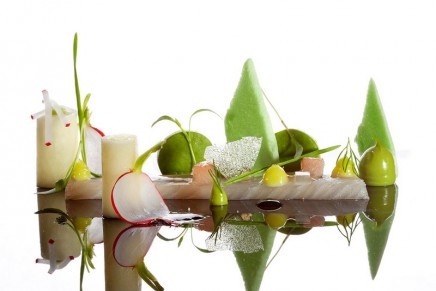 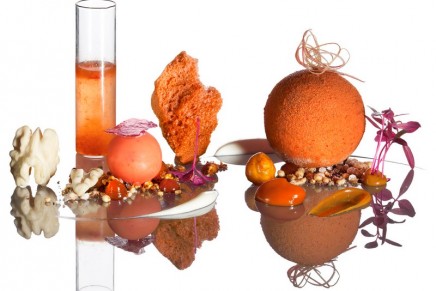