The billionaire boom of the past five years has now undergone a natural correction. Report. Billionaires are transforming the business of global philanthropy. 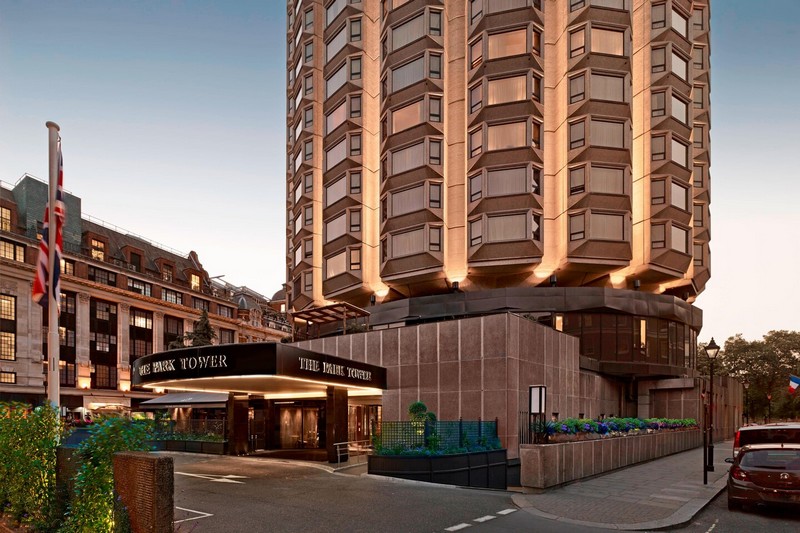 Billionaire-controlled companies have returned almost twice the average market performance over the past 15 years. This is one of the findings of the annual UBS and PwC Billionaires Insights report, The Billionaire Effect. The report also reveals that, more broadly, billionaires’ wealth dipped by USD 388 billion in 2018, following five years of growth.

Now in its fifth year, the Billionaires Insights Report draws on UBS and PwC’s extensive client network and access to data and aims to promote a deeper understanding of the billionaire population globally.

Asia’s billionaires saw a correction following five years of significant growth, during which their wealth almost quadrupled. By contrast, the Americas saw a slight wealth increase this year, led by prominent US tech billionaires. Despite slowing growth last year, billionaire wealth is over a third higher (34.5 percent) than five years earlier, amounting to an increase of USD 2.2 trillion.

According ot Josef Stadler, Head of Ultra High Net Worth at UBS Global Wealth Management, the stronger dollar, combined with greater uncertainty in equity markets amidst a tough geopolitical environment, has created the conditions for a dip.

Self-made billionaires are seeking new ways to make the world a better place. Traditional grant-giving is evolving into strategic philanthropy and championing some ambitious causes. Philanthropists are also increasingly collaborating to make a difference, with other billionaires, NGOs, charities and governments. Billionaires are using their wealth, problem-solving skills, networks and influence, to develop new models of philanthropy which achieve the greatest impact.

This Billionaire Effect can be attributed to billionaires’ appetite for smart risk-taking and their greater willingness to plan and invest for the long term.

The Americas bucked the trend of dipping wealth, nudging upwards 0.1 percent. The net number of billionaires in the Americas also rose by 4.8 percent to 749 by the end of 2018. Growth was lifted by US tech titans, as existing entrepreneurs continued to maintain their growth and new entrants started to make good headway.

In EMEA, wealth dipped nearly 6.8 percent to USD 2.4 trillion. The number of European billionaires declined by 4.9percent to 598. 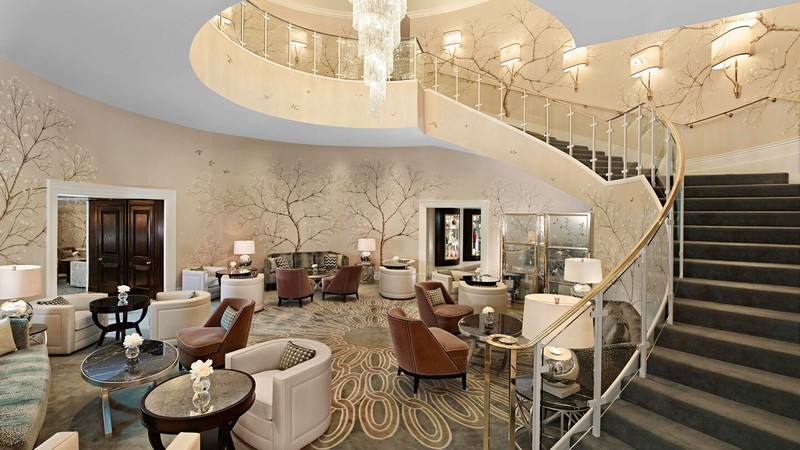 High net worth individuals and business owners globally are slightly more optimistic on the economy and stocks but are concerned about the trade war and holding more money in cash, according to UBS Global Wealth Management’s quarterly Investor Sentiment survey.

The survey, which polled more than 4,600 wealthy investors and entrepreneurs in 18 markets, saw confidence tick up at the end of the third quarter. Fifty-three percent expressed optimism on the global economy and 61% on their own region’s economy. Both figures were up two percentage points quarter over quarter. Fifty-six percent were bullish on their own region’s stocks, up one percentage point.

However, 73% of respondents said market volatility from the trade war concerned them. As a result, 34% said they were shifting more money to cash – making this the most popular reaction to trade developments among respondents. Cash holdings rose one percentage point to 27% of respondents’ portfolios this quarter – much higher than the percentage typically recommended by UBS Global Wealth Management’s Chief Investment Office (GWM CIO). 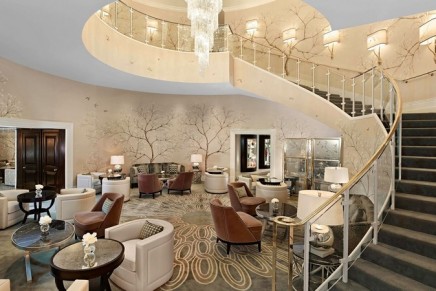 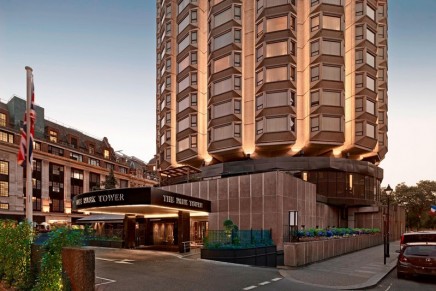