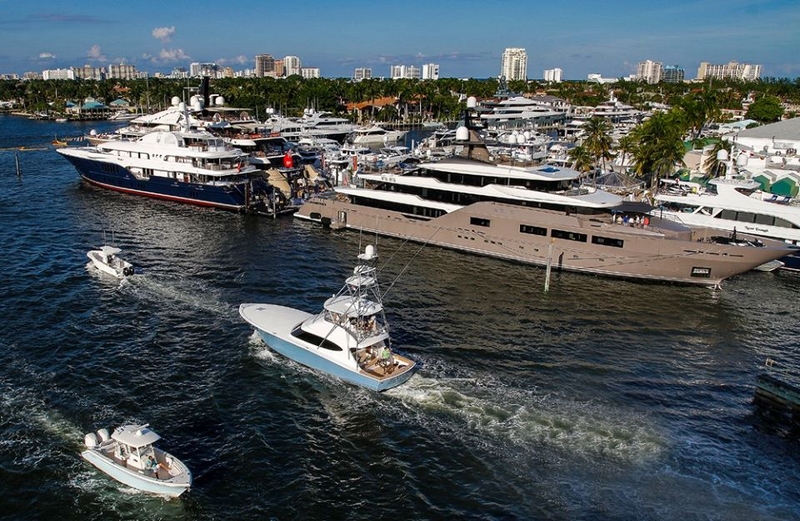 There were 57 fewer billionaires on the planet at the end of last year than there were a year earlier, as the global stock market rout stripped the world’s wealthiest people of a collective $388bn (£302bn). It is the first time that billionaires’ wealth has fallen since the 2008 global financial crisis.

According to a report by the Swiss bank UBS, the number of people with a paper fortune that stretches to nine zeros fell from 2,158 in 2017 to 2,101 in 2018. Billionaires’ collective fortunes dropped by 4.3% from a record $8.9tn to $8.5tn. It is still more than eight times the value of Apple, the world’s most valuable company.

Related: Ranks of super-rich continue to grow despite global turmoil

“Billionaire wealth dipped in 2018 for the first time since 2008 because of geopolitics,” said Josef Stadler, UBS’s head of ultra-high net worth clients. “The billionaire boom of the past five years has now undergone a natural correction. The stronger dollar, combined with greater uncertainty in equity markets amidst a tough geopolitical environment, has created the conditions for this dip.”

The report said there was an “especially sharp” fall in wealth in China and India last year. “2018 was a challenging year as the geopolitics of US/China trade friction intensified, leading to fears of lower economic growth.

“There was a dip in wealth in 2018. But in our view this should be set within the context of the broader trend of strong growth. Billionaire wealth dropped 4.3% globally, after five years when it grew by 34.5%. As the centre of economic activity shifts towards Asia, the region’s entrepreneurs are playing a strong role. There will be many more winners and losers in the years to come.”

However, Chinese billionaires suffered the biggest losses, with their collective net worth decreasing by 12.8% because of falling stock markets, a weaker local currency, and growth in the world’s second-largest economy in 2018 slowing to its lowest level in nearly three decades.

The number of billionaires in China fell by 39 to 436. “In fact, 103 [Chinese] people’s wealth dipped below a billion dollars, while 56 made the threshold,” the report said. It added that the US tech industry, which is going through another prolonged investment boom, had created a new wave of billionaires.

“Only the Americas bucked the trend, lifted by the fortunes of US tech entrepreneurs – there were 89 US tech billionaires at the end of 2018, up from 70 in 2017.”