Walpole Awards for Excellence 2013 winners are… 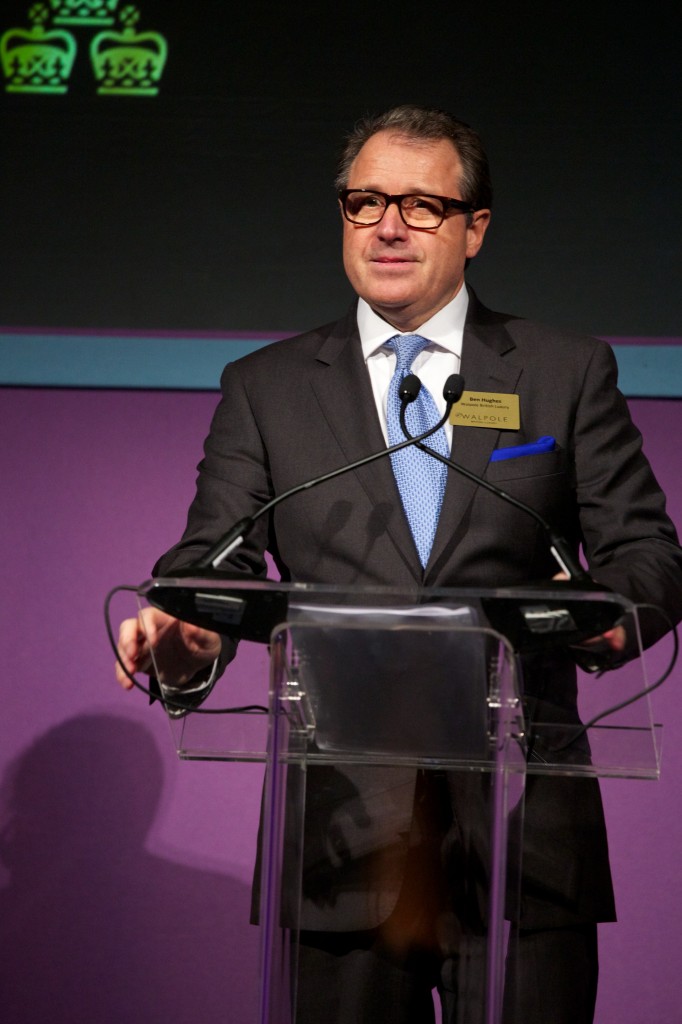 The Walpole British Luxury Awards for Excellence 2013 took place on Monday 18th November at Banqueting House in London. Walpole is a not-for-profit organisation founded in 1990 to promote British luxury goods, and its annual event recognizes some of the British luxury industry’s most exciting and innovative brands and individuals; highlighting the level of quality, design, service, and talent within Britain and the international luxury industry.

“Tonight is an unparalleled opportunity to celebrate the vast talent across the luxury sector, to honour individuals, brands, and their creative teams,” said Walpole managing director Michelle Emmerson.

“Over the coming year we will push Walpole British Luxury forward, focusing on our international associates and network, and consolidate the message that the luxury industry is an essential driver for the economic success and international reputation of Great Britain. Walpole is in a real position of strength – with an established voice, a board of industry experts and a impressive membership of the UK’s best-known luxury brands and cultural institutions. We are now perfectly placed to protect, promote and provide resources as the voice of British luxury,” added Michelle Emmerson.

Corporate Social Responsibility: Cartier
Accepted by Executive Chairman UK Mr Arnaud Bamberger and Managing Director UK Mr Laurent Fenio.
Walpole also presented its first posthumous Lifetime Achievement Award to the late interior designer and architect David Collins. David was responsible for creating the interiors of some of the most celebrated and glamorous institutions across London, including The Wolseley, Claridge’s Bar and The Connaught’s bar, as well as innovative store concepts for luxury brands such as Harrods, Jimmy Choo and Alexander McQueen. A truly gifted and inspirational figure, his tragic and untimely passing earlier this year was mourned by many in the worlds of interiors, fashion, architecture and beyond.

A Lifetime Achievement Award was also presented to Julia Carrick, who was Chief Executive of Walpole British Luxury for 13 years. During her tenure, Julia transformed Walpole from a small industry body to one of Europe’s largest luxury membership organisations, representing over 175 of the greatest British brands and cultural institutions. Julia has contributed significantly to the British luxury industry, launching the award-winning Financial Times How to Spend It and working tirelessly to protect and promote the luxury industry and all it represents. Julia will continue to work closely with the British luxury industry as Walpole’s first-ever Global Ambassador.