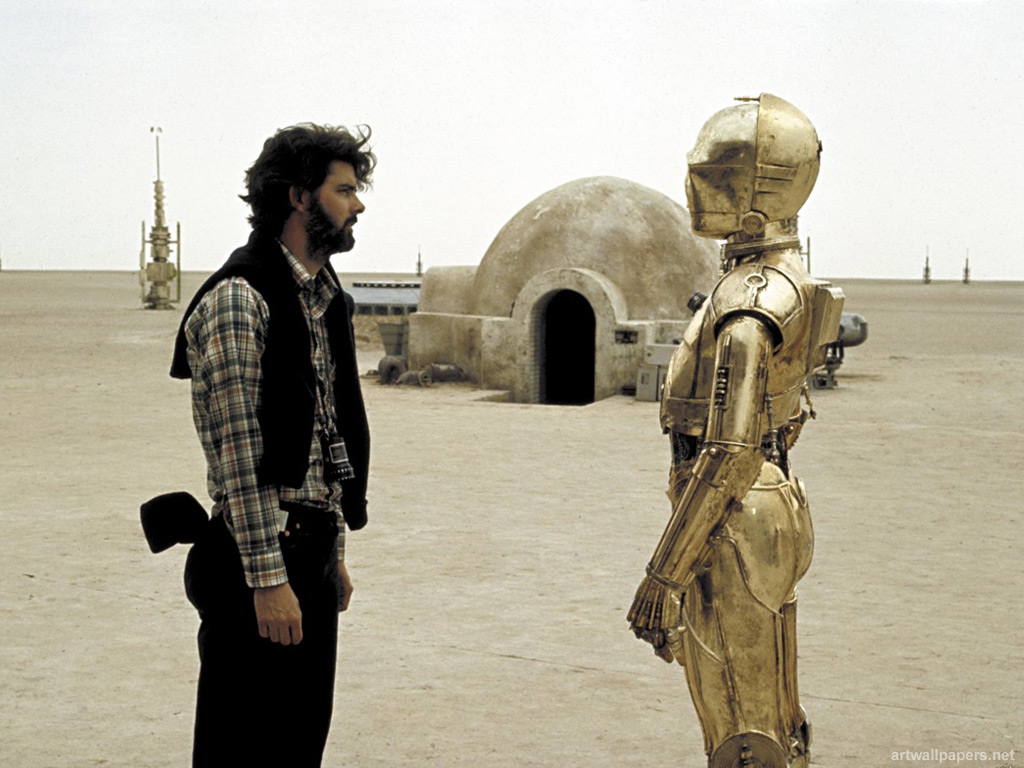 George Lucas tops Wealth-X‘s Hollywood Rich List with a fortune of US$5.4 billion, mostly derived from revenue from the Star Wars franchise and the sale of LucasFilm to Disney for US$4 billion in 2012.

Unlike other directors and producers, Lucas, 70, banked on one film idea, directing only six feature films over the course of his career – four of which were Star Wars movies. In contrast, Steven Spielberg – who ranks third on the Wealth-X list with an estimated fortune of US$3.3 billion – has directed more than 30 feature films, including classics such as ET, Jaws and
Jurassic Park.

All 10 individuals on the Wealth-X Hollywood Rich List are male film producers and directors. Collectively, they control more than US$20 billion of personal wealth. 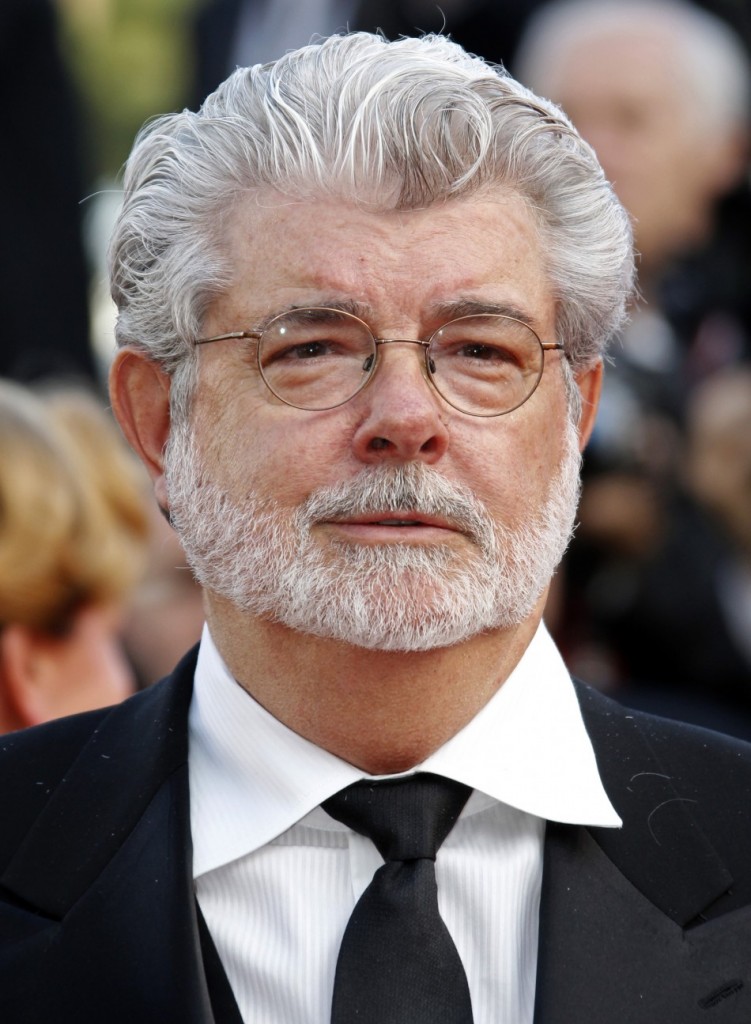