The St. Regis Hotel, Mandarin Oriental and Four Seasons are the most expensive hotels in New York City, according to a new survey from NewYorkHotels.org. The study compared the hotel rates of all luxury hotels in NYC over the past 12 months.

The rate for a standard double room at each hotel served as the ranking’s basis. As a result, it represented the minimum amount a guest had to pay to stay at a certain establishment. An overnight stay at the St. Regis during the studied timeframe cost visitors, on average, $823 per night for the most affordable room. That figure is slightly more expensive than the Mandarin Oriental, which came in second on the survey. An average nightly rate of $814 put it ahead of the Four Seasons. This third most expensive hotel in the Big Apple averaged $765 per night. 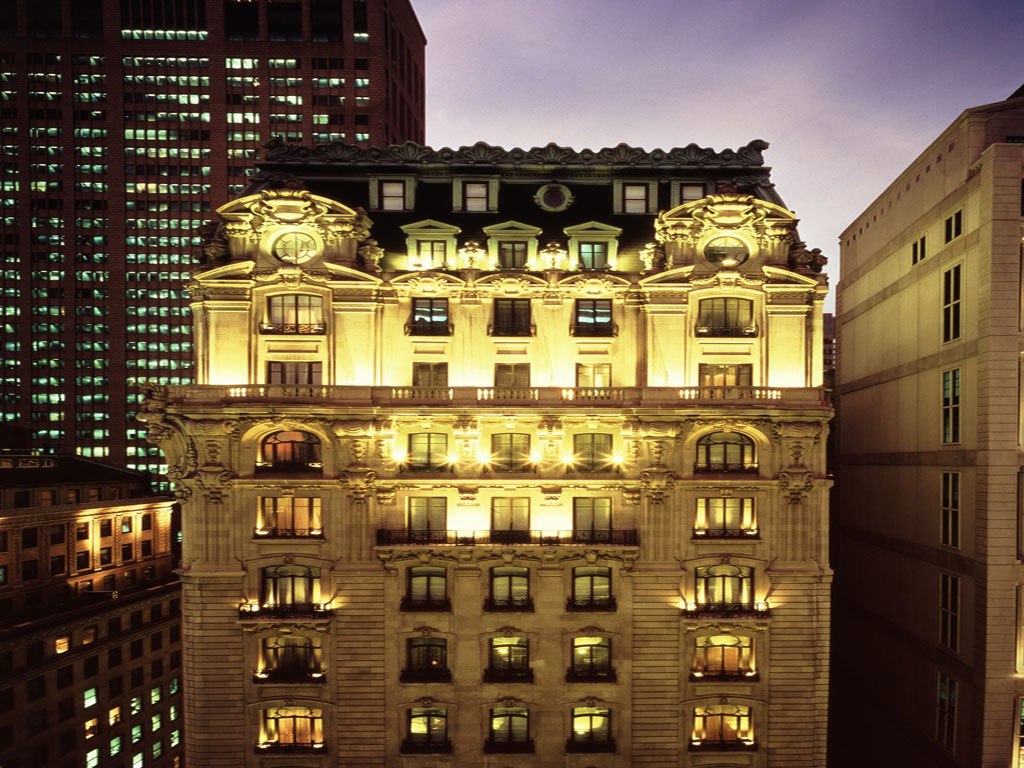 It bears noting that the rates are averages and varied significantly over the one-year time period. As Danielle Carter from NewYorkHotels.org states: “A room at the St. Regis was available for under $600 in August, yet the same room cost more than $1000 in early December. On average, all the luxury hotels are least expensive during July, when they are close to 30% cheaper than they are in September.” 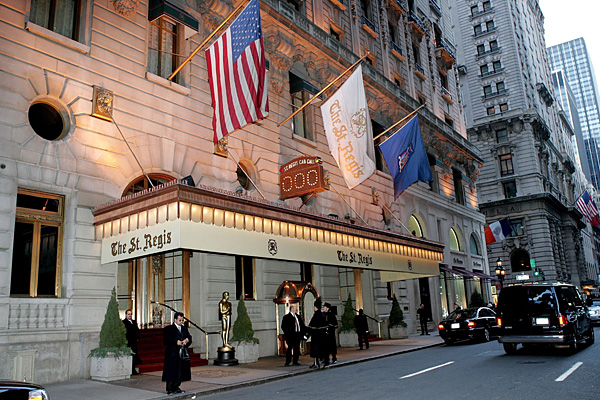 Ten most expensive hotels in NYC (The rates listed reflect the average price for a standard double room at each hotel for the period spanning May 2012 to April 2013):