In addition to a cash endowment (a cash grant of 300,000 euro), the LVMH Prize provides the winner with a mentorship and personal coaching to help her or him develop their business. Each year the LVMH Prize also recognizes three young fashion school graduates, who are invited to join the creative team at one of the Group’s Maisons for one year and receive a grant of 10,000 euros.

The LVMH Prize for Young Fashion Designers is open to designers aged 40 and under who have produced and sold at least two women’s or men’s ready-to-wear collections. Applications can be submitted exclusively on the LVMH Prize website, lvmhprize.com, through February 5, 2017.

This year the committee welcomes seven new prominent experts, reflecting the strong commitment of LVMH, as Delphine Arnault explains: “As the leader in our industry, the LVMH Group has a special responsibility to spot tomorrow’s talents and offer them the means to grow.” 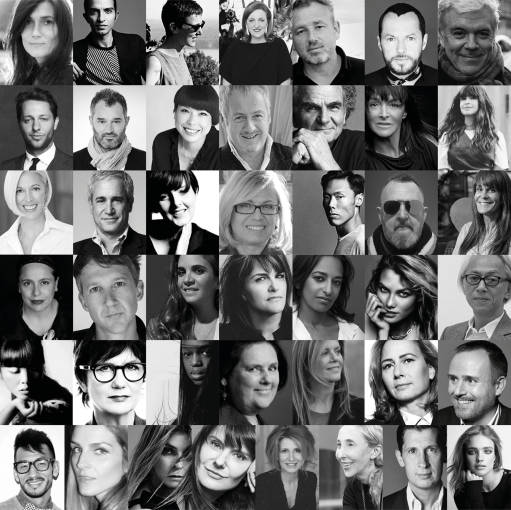 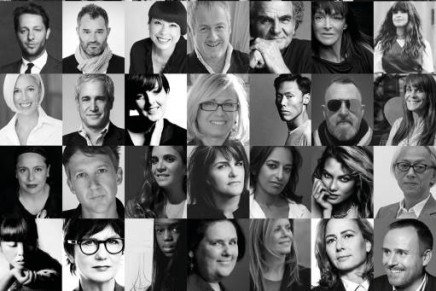