Sustainability is More Important than Luxury Hotels and Airplane Comfort.

If given an extra $100 to spend on vacation, Generation Z travelers say they would spend that money on an experience, versus a nicer hotel or more legroom on a flight. They believe WiFi should be free, “sustainability” is critical, and the “perfect photo” is a vacation priority. These were among the findings of the Priceline Generation Travel Index, an independent study of American travelers spanning four generations: Generation Z, Millennials, Generation X and Baby Boomers. 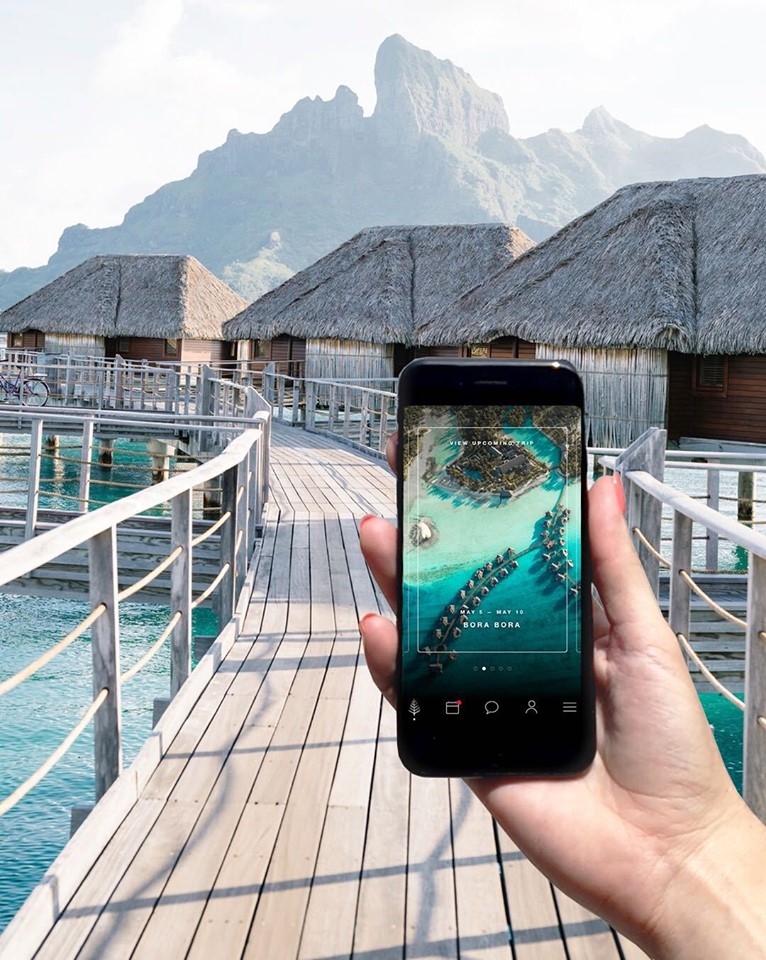 The Priceline Generation Travel Index by Priceline, part of Booking Holdings – a world leader in travel deals, reveals that the cost of travel is the most important consideration for Americans of any age. That priority also grows over time. Three quarters (75 percent) of Millennials said cost is their top priority when planning a vacation, a figure that rises to 80 percent among Generation X, and up to 86 percent of Baby Boomers. More than two thirds (67 percent) of Gen Z travelers do believe that price is paramount, but in fact they are the least cost-sensitive generation on the whole, and also the likeliest to characterize themselves as “big spenders” on vacation. 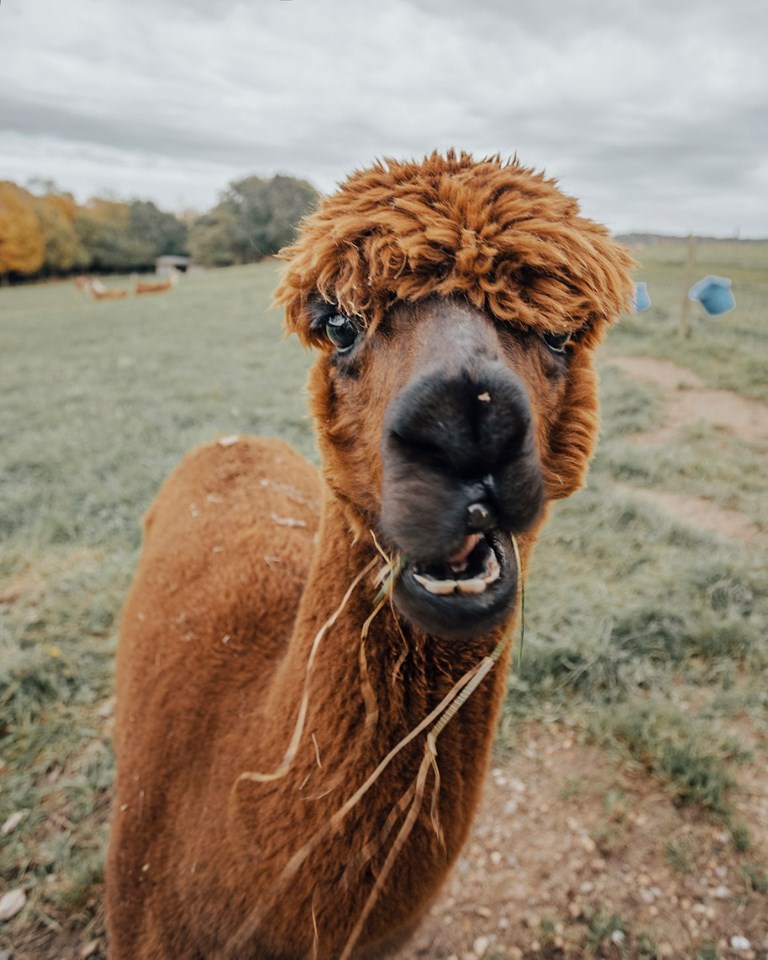 Pressure for the Perfect Pic

Gen Z Americans were the first age group to be raised entirely online, a fact that is reflected in their relationship to social media. Nearly one in two (48 percent) Gen Z respondents report that photos posted to social media inspire them to travel, the most among all age groups. They are also the age group generation most likely to report feeling “pressure” to “post the perfect photo” while on vacation – a burden cited by nearly one in three (29 percent).

Gen Z travelers are the most likely age group to describe themselves as “thrill seekers” when they travel. Nearly one in five (19 percent) say they travel to experience “new, extreme” thrill. More than one in three (36 percent) Gen Z Americans describe themselves as “relaxers.” As travelers age, the desire for relaxation grows in turn. Four in ten Millennials (41 percent) seek relaxation on vacation, alongside five in ten Generation X travelers and nearly seven in ten Baby Boomers (68 percent). 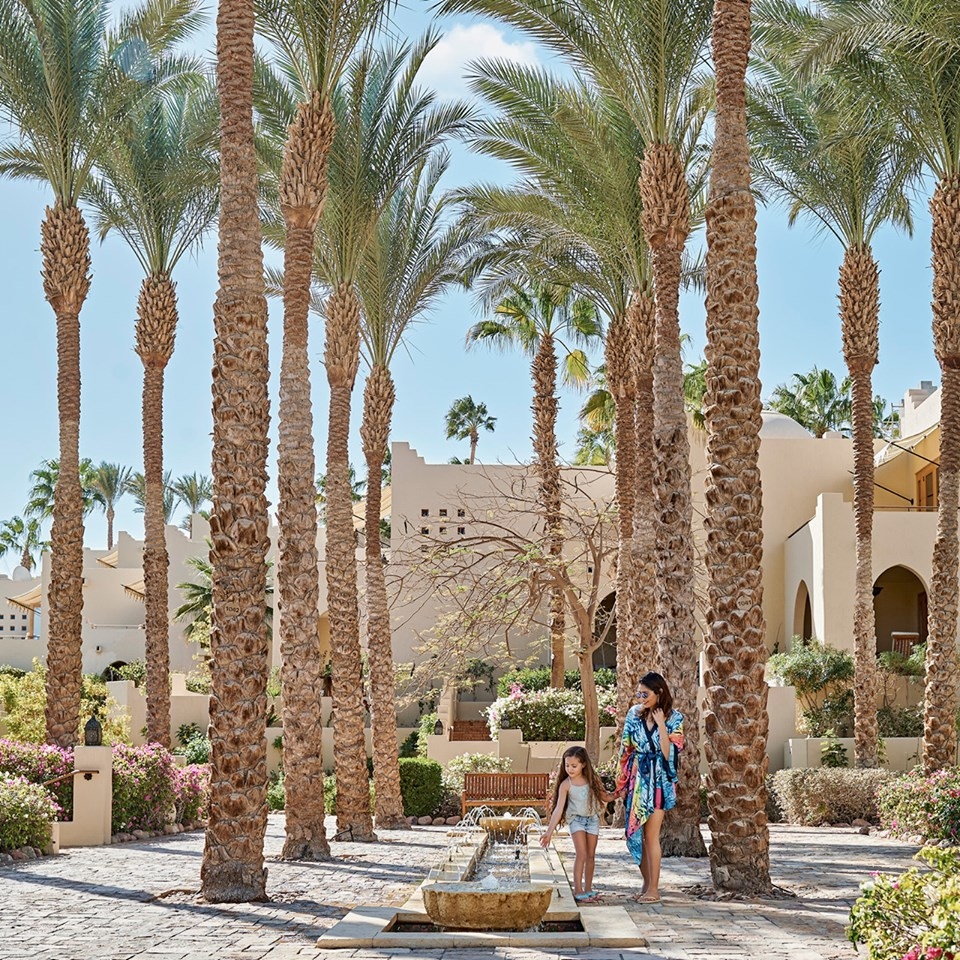 Sustainability is Critical, Brand Loyalty is Not

For all Americans, “sustainability” was cited as the most important factor when choosing an airline or hotel. It was chosen first by 52 percent of respondents in the study. The middle generations – Millennials (57 percent) and Generation X (55 percent) were the two likeliest to consider sustainability the top consideration, though that opinion was shared by nearly half of Gen Z (48 percent) and Baby Boomers (46 percent).

More than half (51 percent) of all respondents also reported no loyalty to any one airline or hotel brand, while 22 percent said they were loyal to a “small number” of brands. Baby Boomers, in fact, were the least brand-loyal across all generations, with 59 percent of Boomers reporting no allegiance whatsoever.
Ready access to WiFi is particularly important because a sizable number of American travelers need to feed their social channels while vacationing. One in three Americans report posting “a few times” to social channels while on vacation. Gen Z respondents were the most likely age group to make that claim. More than one in five Americans (21 percent) claim to post “several times a day, with Gen X (27 percent) and Millennials (26 percent) the likeliest. Despite their affinity for social media, only 17 percent of Gen Z respondents and 7 percent of Baby Boomer respondents claim to post several times daily while vacationing.

On a flight, Americans cited “extra leg room” and “higher class” seating (both 35 percent) as the fee they would be least willing to pay for. Early check-in and the ability to select their seat were the most popular options, cited by 29 percent.

The Priceline Generation Travel Index was commissioned by Priceline and executed by Savanta, an international research firm. Savanta surveyed 1,503 Americans between the ages of 17 and 65 years old who reported traveling for vacation at least once in the last year. The survey pool was demographically representative of the United States. 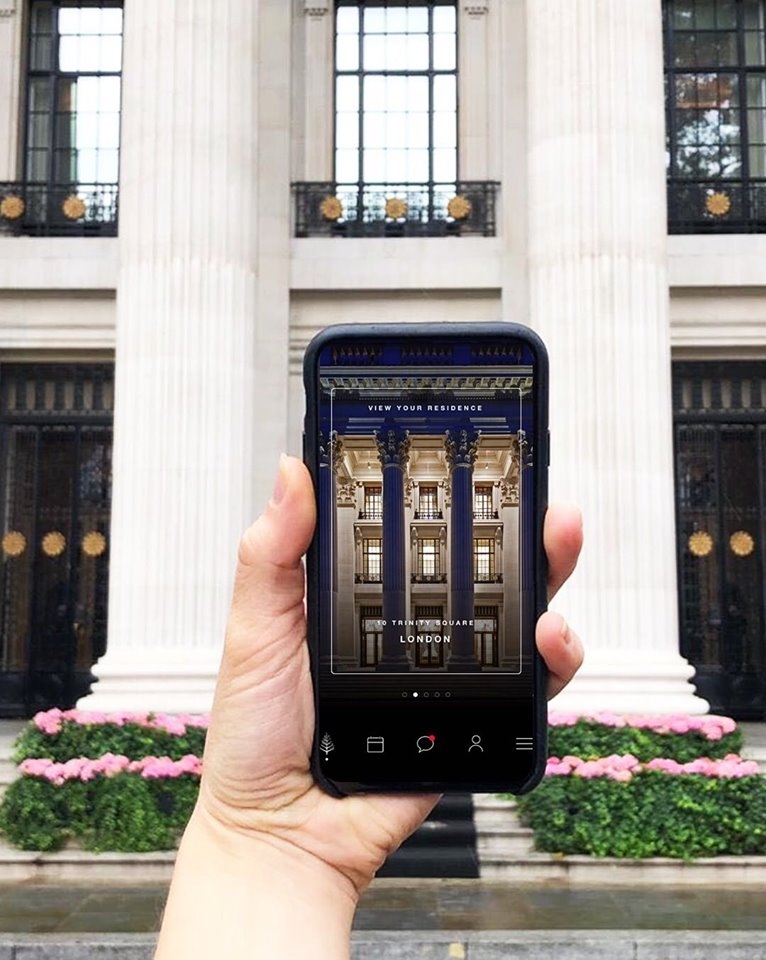 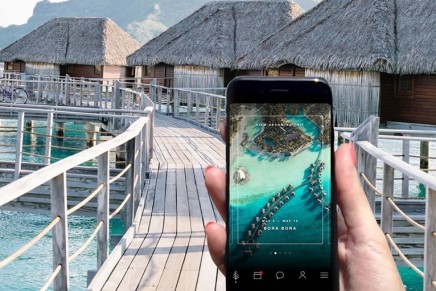 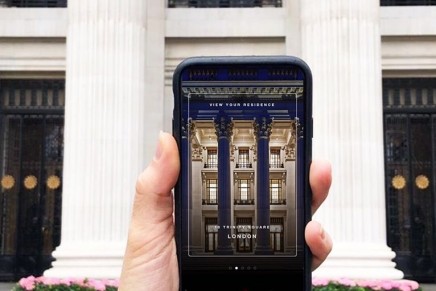 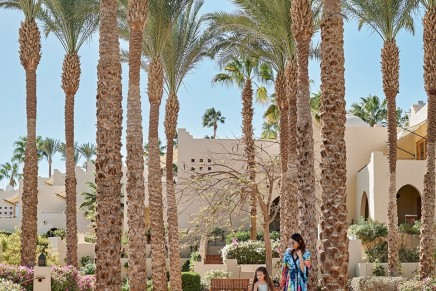 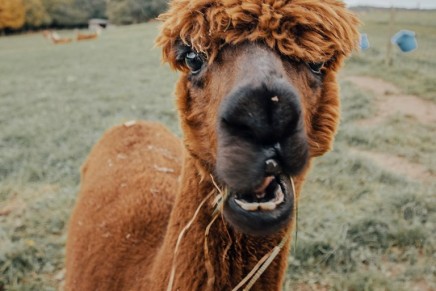