Salvatore Ferragamo is considering expanding into the hospitality sector in the Middle East, following in the footsteps of colleagues and rivals Giorgio Armani (Dubai), Versace (Palazzo Versace in Dubai) and Missoni (Kuwait) who have launched hotel plans in the region, a senior company executive told Arabian Business.

“We are not in real plans now but we are looking for some locations… We are open to expanding,” Giovanna Gentile Ferragamo, vice president of the fashion brand’s holding company said.

“What we have done in hotels up until now it is very much like small boutique hotels. I think in a place like [Dubai] you really need to do something on a larger, wider base. But we are looking to some possibilities,” Ferragamo added.

The possibility of opening a Ferragamo nightclub after rival Roberto Cavalli model was denied.

“I don’t think we are going to go in that area,” Giovanna Gentile Ferragamo said when asked of the possibility of a Ferragamo Club in Dubai.

As part of the partnership, Ferragamo is the exclusive sponsor of the upcoming Louvre Exhibition “Saint Anne, Leonardo da Vinci’s Ultimate Masterpiece“. 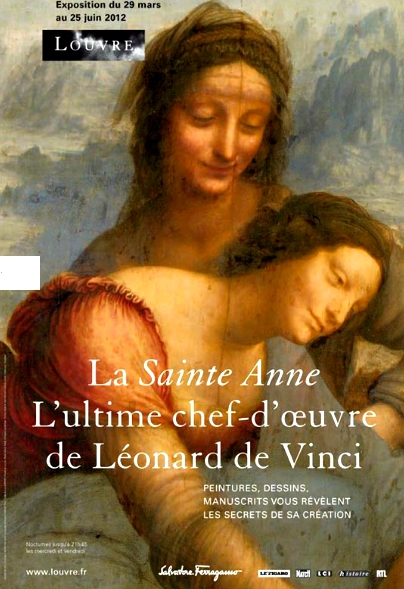