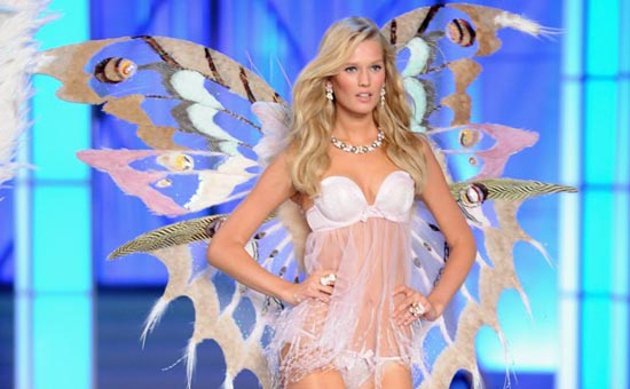 Toni Garrn (born July 7, 1992), a statuesque blonde from Germany, is the new Victoria’s Secret Angel. From March, Toni is an official VS Angel with Alessandra Ambrosio, Miranda Kerr and Candice Swanepoel. Victoria’s Secret confirmed via twitter that the 19-year-old blondie has indeed signed a contract to become their newest angel!

Discovered in Germany back in 2006, Garrn made her first catwalk appearance at the Calvin Klein Spring/Summer 2008 runway show and appeared in campaigns for major fashion houses including Givenchy and Ralph Lauren.