The Countdown to the S.Pellegrino Young Chef 2020 Grand Finale has started.

These are the 12 young chefs who will compete in the final of the S.Pellegrino Young Chef Award in May 2020.

S.Pellegrino has announced the finalists of its global culinary talent search, S.Pellegrino Young Chef 2020. Launched in 2015, the initiative aims at nurturing the future of Gastronomy by promoting the next generation of culinary talent. This year, 134 contestants from across the globe – aged between 18 and 30 – took part in 12 Regional Finals.

As well as the coveted positions in the finals, also presented were the Acqua Panna Award for Connection in Gastronomy, voted for by all the mentors that accompanied the young participants during the competition, and the Fine Dining Lovers Food for Thought Award, which is voted for by the online community of Fine Dining Lovers all over the world.

Finally, a third award was introduced this year: the S.Pellegrino Award for Social Responsibility, voted for by Food Made Good, an internationally recognized voice on Sustainability in food. This accolade has been assigned to the dishes that represent the principle that food is best when it is the result of sustainable practises. 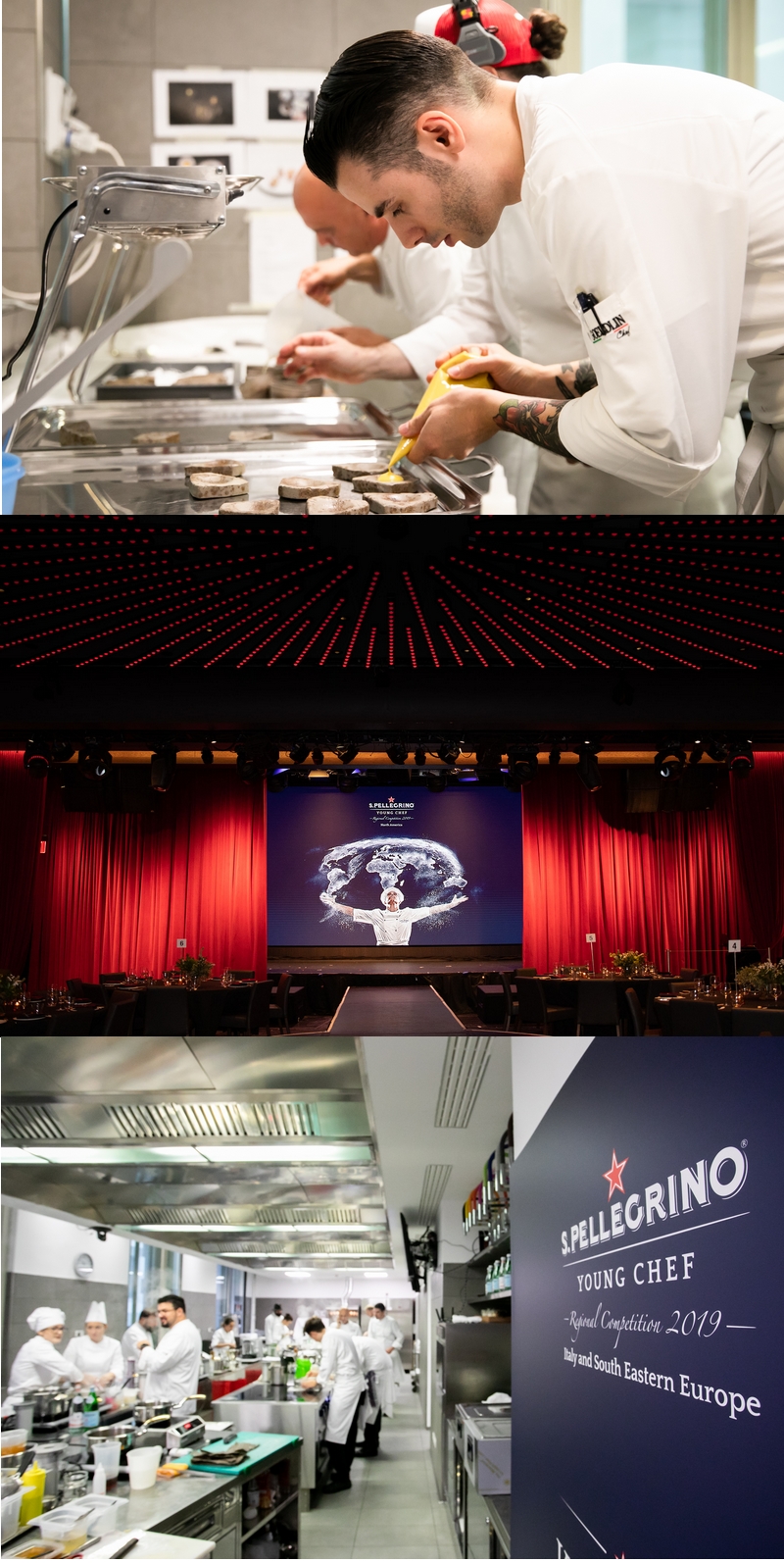 Rewarding those with novel approaches to sustainability, the judges for the Social Responsibility award looked at the impact of each dish in terms of climate change, biodiversity, food waste, resource use, nutrition, collaboration, advocacy and innovation.

Provenance was a hot sustainability topic with a quarter of all chefs highlighting the importance of sourcing local ingredients. The second most mentioned issue was food waste, emphasising chefs’ awareness of minimising food waste.

A positive accomplishment related to the diversity of the initiative completes the highlights on the 2019 Regional Competitions. At the beginning of this edition, S.Pellegrino took a commitment about increasing gender balance of its initiative, as it recognizes that Gastronomy can be a challenging environment, sometimes lacking diversity.

For this reason, at least three female chefs were present in each Regional Final, and the judging panels saw for the first time an equal split of 50% male and 50% female jurors across the full initiative. Moreover, in over half of the regions, the number of female jurors was higher than male.

S.Pellegrino believes that those at the cutting edge of gastronomy are pioneering its use as a device for social impact and change, and this was demonstrated by the young chefs throughout the competition. For example, in Germany, winner of the Central European competition, Levente Koppany created a signature dish which told a compelling story of respecting nature and acting to preserve the environment. Similarly, in Moscow, Euro-Asia winner Vitalii Savelev commented that he believes a chef can have an impact that goes beyond the cooking of a dish. 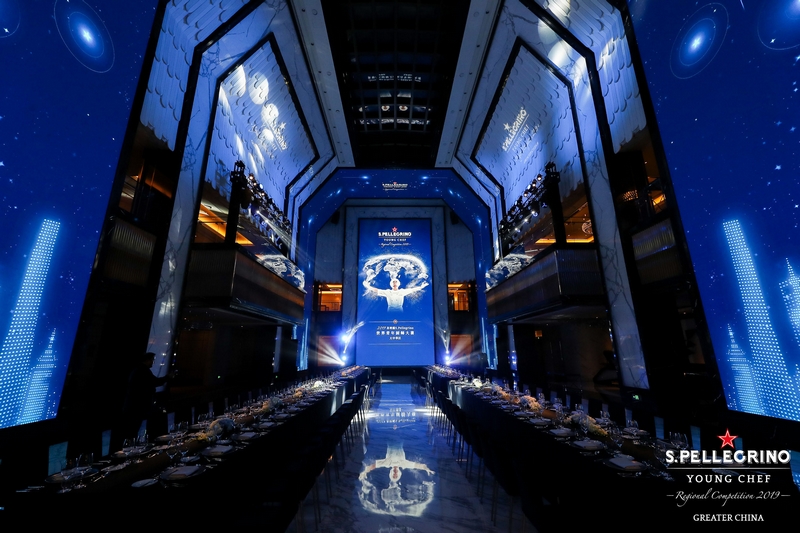 The 12 regions and the respective S.Pellegrino Young Chef winners are: