Victoria Cruises’ Victoria Sabrina, the world’s largest river cruise ship will be launched in the spring on the Yangtze River in China.  The Yangtze or Yangzi is the longest river in Asia, the third-longest in the world and the longest in the world to flow entirely within one country. It rises in the northern part of the Tibetan Plateau and flows 6,300 km (3,900 mi) in a generally easterly direction to the East China Sea. 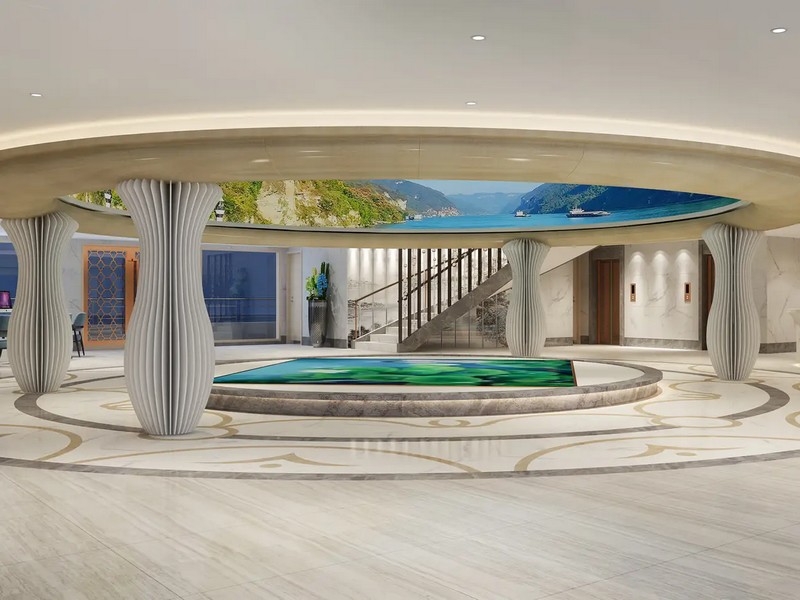 China is already considered as one of the world’s biggest markets for cruise travel. China has all the chance to be the world’s largest cruise travel market by 2030, says Shanghai International Shipping Institute.

The Victoria Sabrina joins China as the cruise market segment in the country is increasing rapidly. China is projected to grow to be the world’s largest cruise market by 2030 with eight to 10 million customers annually, according to the Shanghai International Shipping Institute, quoted by businessinsider.com/

Larry Greenman, manager of public relations and customer service for Victoria Cruise Lines, said that “the overall experience goes much deeper into the panoramic vistas and traditions of the region and its people.”

The new Victoria Sabrina is the first to take full advantage of the increased water level of the Yangtze as a result of the Three Gorges Dam.

Shipboard enjoyment includes a wide range of activities linked to the cultural fascination of China and its spellbinding Yangtze River – the world’s third-longest river. Among the daytime pleasures: informative lectures,  painting demonstrations, acupuncture demonstrations, Tai Chi as well as lessons in the Mandarin language, calligraphy, mahjong and the making of silk kites.

In the evening in the elegant Yangtze Club, guests can delight in cultural presentations, fashion shows and the sounds of authentic Chinese music.

Fascinating stops and places to see along the Yangtze River (depending upon selected cruise, duration and choice of shore excursions) include the Three Gorges (Qutang, Wu and Xiling Gorges, truly breathtaking masterpieces of nature), the Three Gorges Dam (largest hydro-electric dam project in the world), the Small Gorges of either Shennong Stream or the Daning River, Chongqing (the “Mountain City”), Fengdu (the “Ghost City”), Huangshan (one of China’s most outstanding scenic attractions), White Emperor City, Nanjing (one of China’s great ancient capitals), Wuhan (formerly walled city of the Kingdom of Wu), Yichang (cultural center of the western Hubei Province), Wanxian/Wanzhou (gateway to Eastern Sichuan), Shibaozhai (known for its 400-year-old, 12-story wooden pagoda), and Shanghai (a bustling metropolis). 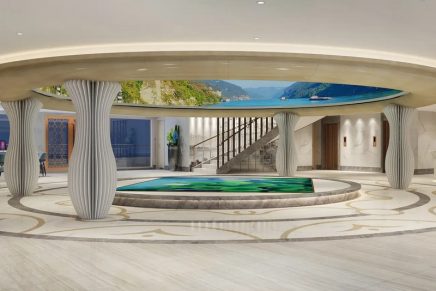 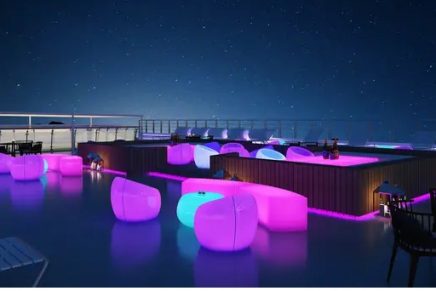 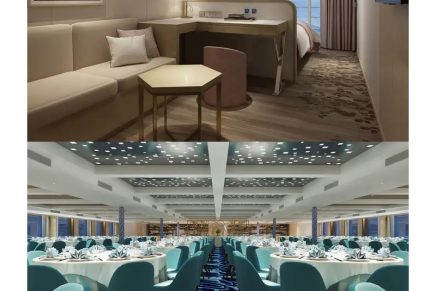