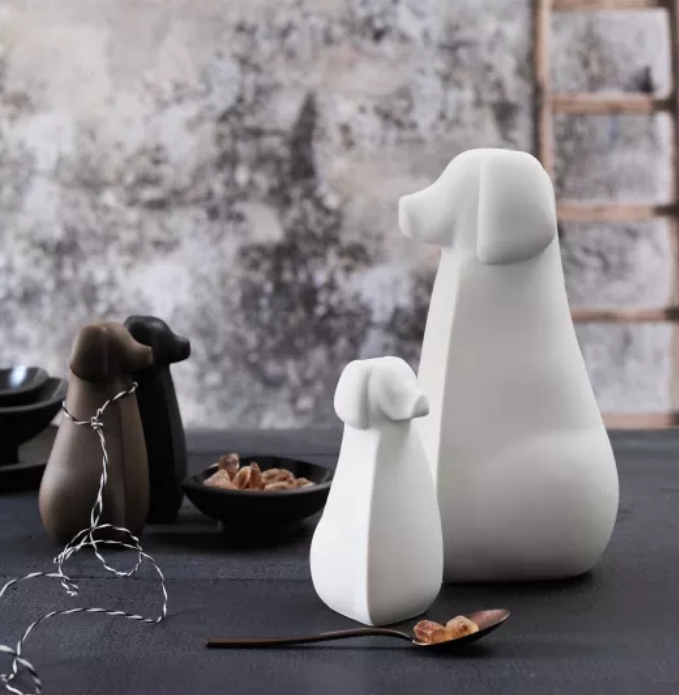 Following on from the Rosenthal pet pig Roro, which was made available as a porcelain figure in 2016 to mark the 100th birthday of Philip Rosenthal, designer Sebastian Herkner has come up with a decorative miniature porcelain sculpture to celebrate the Chinese Year of the Dog. Straightforward, faithful, affectionate – the design fully embodies these canine characteristics thanks to its simple form and proud, upright posture. A historical detail adds special significance to the piece: Murphy is named after the trusty family dog who accompanied the Rosenthal family for many years.

The Murphy Collection is available in three colours (white, brown and black) and two sizes (12.5 cm and 22 cm). 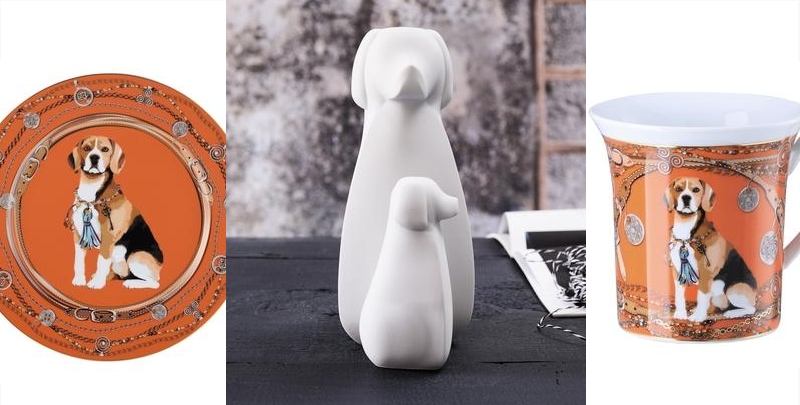 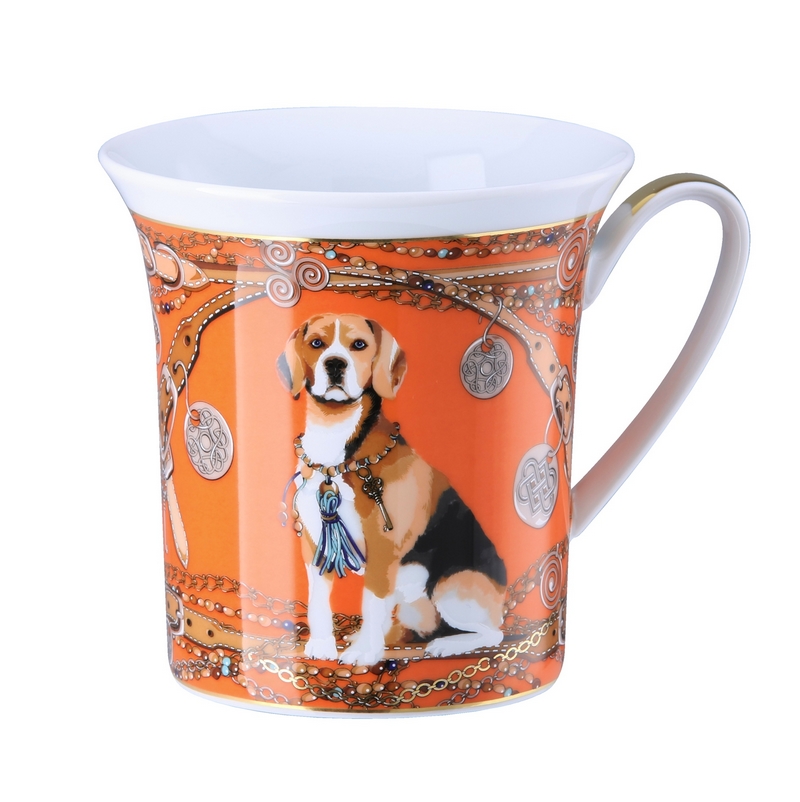 In the Chinese Zodiac, the dog represents elegance, joy and friendliness. Mainly, however, it’s a family pet, characterised by devotion, loyalty and attentive communication. Based on these properties, the iSHONi design Office has created a harmonious star sign plate for Rosenthal in vibrant orange. The playful side of the dog is depicted in the shape of an amulet made of natural wooden pearls which he proudly wears around his neck as a jewel, together with the golden key of wisdom. The water blue and turquoise leather straps are reminiscent of the interaction between natural forces such as wind and water. Decorative symbols around the edge such as a triple spiral or the tree of life make a direct connection with creation and the unfathomableness of life. 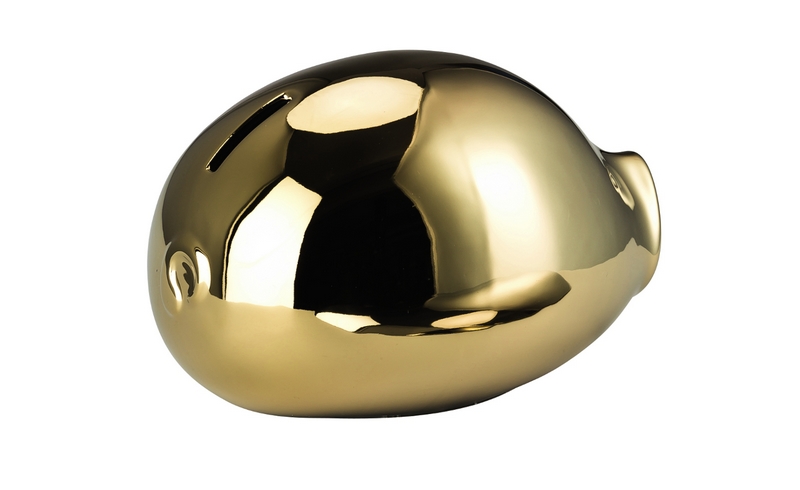 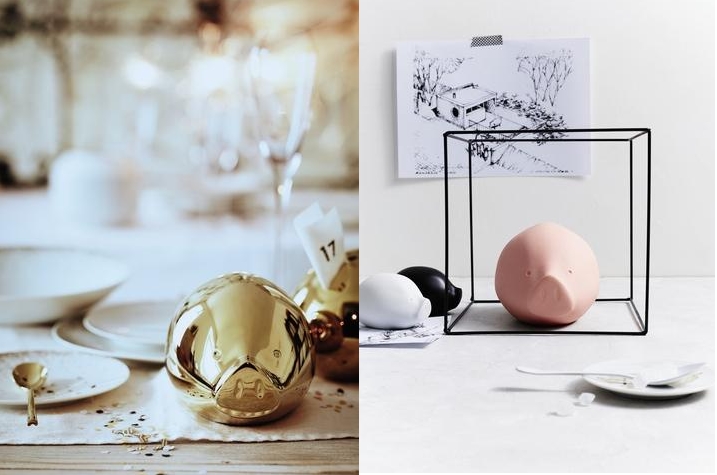 Fortitude, prosperity and fortune – the pig has always been seen as an ancient and symbolic animal. For the 100th birthday of Philip Rosenthal (1916–2001), designer Sebastian Herkner has created the minimalist design pieces RORO, based on the most striking part of a pig – the snout. The inspiration for the pieces was Rosenthal’s pet pig RORO, for whom in 1967 Philip Rosenthal wanted to build a sty in Bauhaus style. The pig sty was designed by none other than architect Walter Gropius after he lost a bet.

Today, Herkner’s pieces are a wonderful tribute to the legendary friendship between two great designers. They also represent the exact symbolic attributes associated with the pig. As a symbol of luck, the 9-centimetre-high figure that fits into the palm of your hand is a perfect gift, the 17-centimetre money box will herald coming windfalls and the 50-centimetre-high piece in white porcelain, which is limited to 100 copies, represents energy and strength. The small and medium-sized figures are available in black, white, gold and pink. 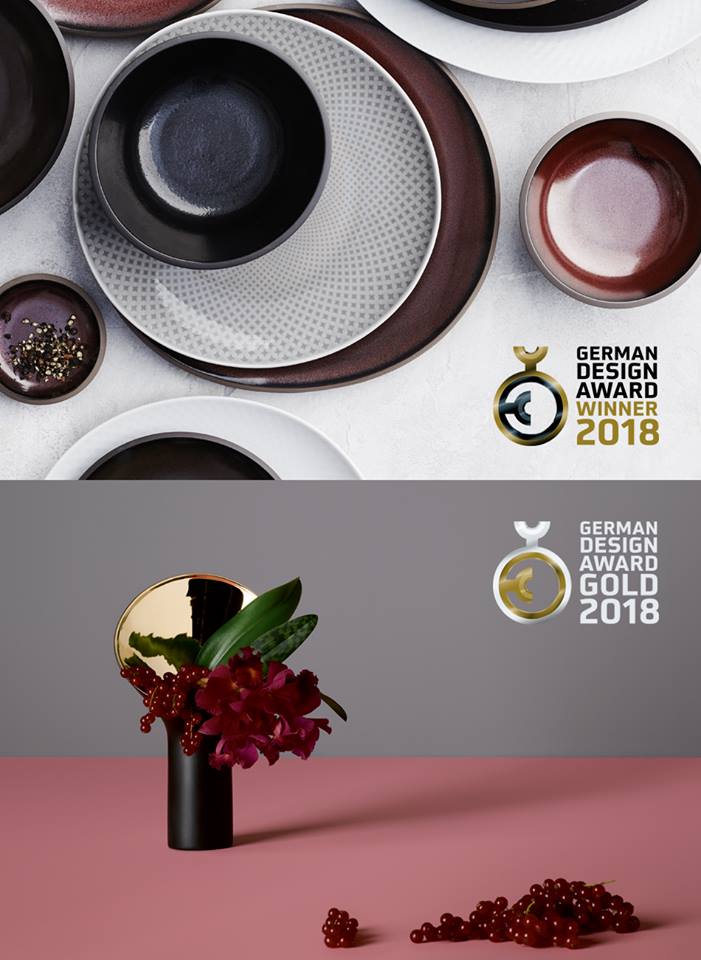 A cylindrical body and an asymmetric, tapered collar – for Scottish-Swedish designer duo Office for Product Design, these
qualities represent the essence of a modern vase. The purist design of Vase Fondale for Rosenthal is underlined by a glossy surface inside the cone that is available in platinum, gleaming gold, plain white or striking black and produces a reflective effect that accentuates individual flowers or grasses. A delicate lattice design makes the flowers almost float in the vase. 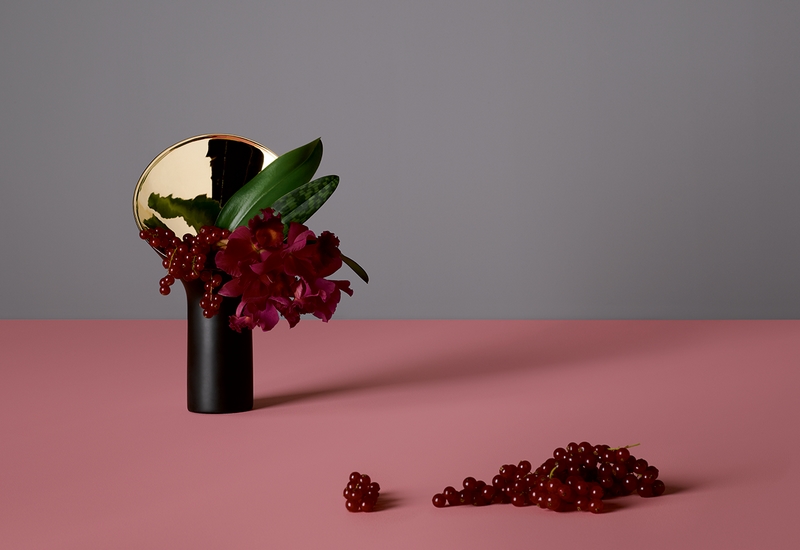 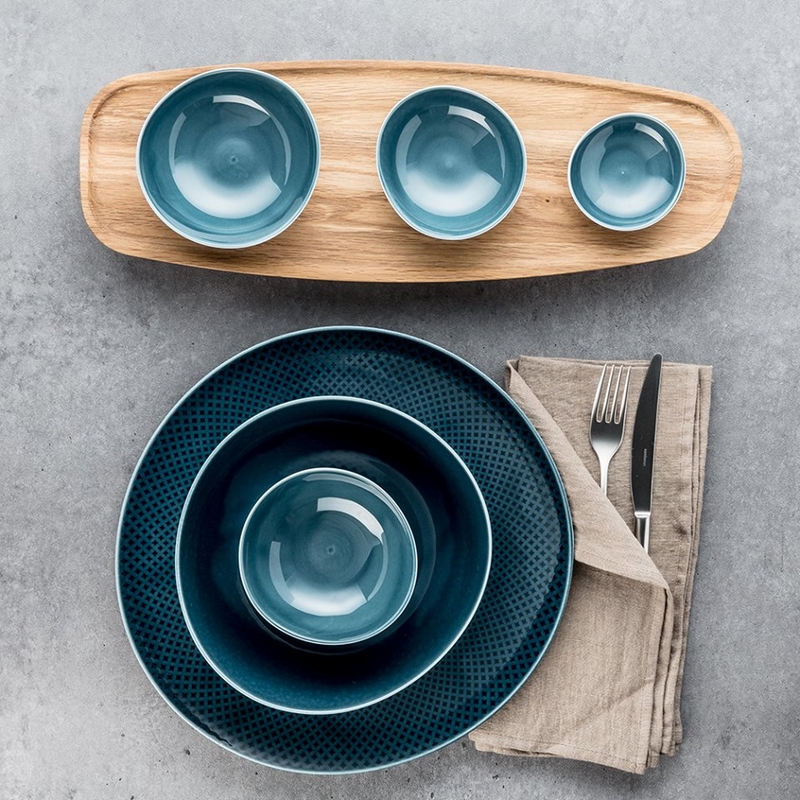 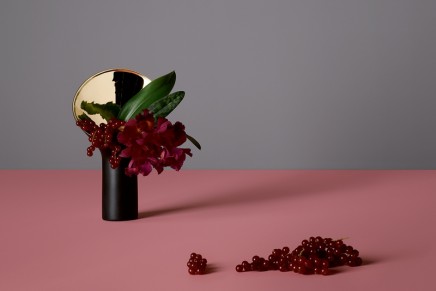 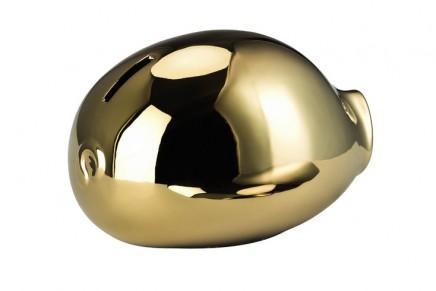 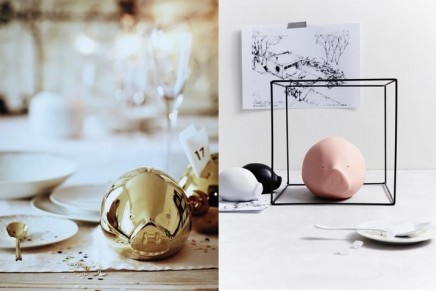 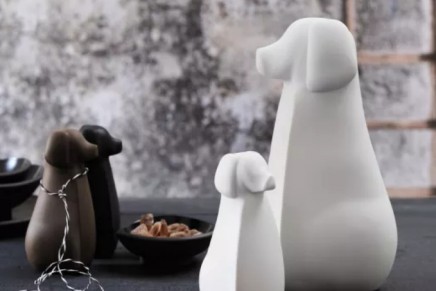 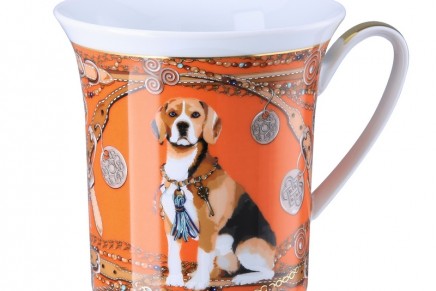 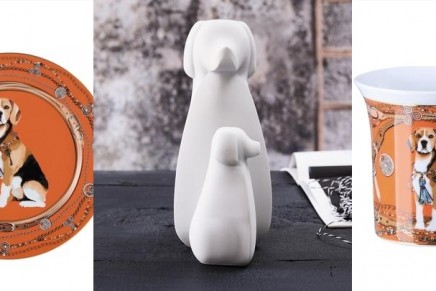 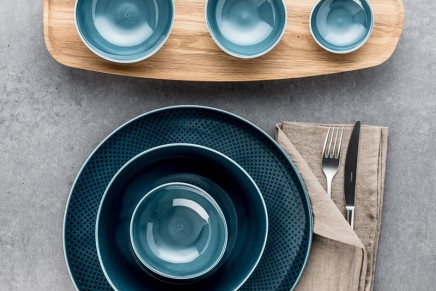 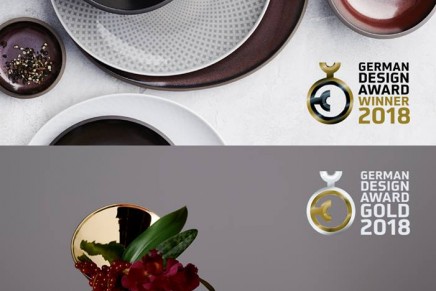